Today we open up our call for entries for the Second Annual Stage 32 Short Film Contest. Last year's inaugural contest produced entries from Stage 32 members in 41 countries and resulted in a curated program of 6 incredible and well received short films (made by filmmakers from 4 countries). The Stage 32 Short Film Program screened theatrically at the 2015 Raindance Film Festival to critical acclaim from Variety and Indiewire. The program also screened to the Stage 32 community and was exposed to over 500 working industry executives who had the opportunity to connect with any of the winning filmmakers.

This year, we're expanding our scope even further by securing 2 more film festivals (so far) to screen our winners films theatrically and by adding Oscar-winning judges!

We plan to add even more perks, but for starters, the top 5-10 winning short films will:

Given the remarkable advances in technology and accessibility of resources, it has never been easier to make a film. In this DIY, control your own material world, legions of filmmakers are turning to short films to have their voices heard. Further, with more and more film festivals adding short programs into their lineups and with so many filmmakers shooting short films as proof of concept to showcase their talents, short films are finally getting the attention they deserve and serving as a springboard to launch many filmmaking careers.

We have brought in the highest caliber of judges for this year's 2nd Annual Short Film Contest, including 2 Oscar-winning short film producers. Your film will be exposed to executives and award winners. You simply can't ask for better access and exposure.

The top 5-10 films will be screened in a special Stage 32 theatrical Shorts Program Showcase at the 2017 Hollyshorts Film Festival and 2017 Richmond International Film Festival! The films will also be showcased in a special global online screening exclusively on Stage32.com (at the filmmaker's discretion). We will be inviting all of the executives (managers, agents, producers, directors of development, etc) we work with to view the films during this special global online premiere (the executives will also have private access to watch the films as many times as they like) and will facilitate meetings between interested parties and the filmmakers. How’s that for access and exposure?

Oh, and we'll be flying the Grand Prize winning director to Los Angeles to be at the theatrical premiere of his or her film.

Our All-Star Lineup of Judges.

This contest not only offers the chance to have your work exposed to industry executives, but to have your film as part of a program at two film festivals!  All short films in all genres are welcome.  All films must be a minimum of 3 minutes and a maximum of 20 minutes to qualify for entry.

For 72 hours only we have a Super Saver Early Deadline of only $39 to enter! Click here to enter! 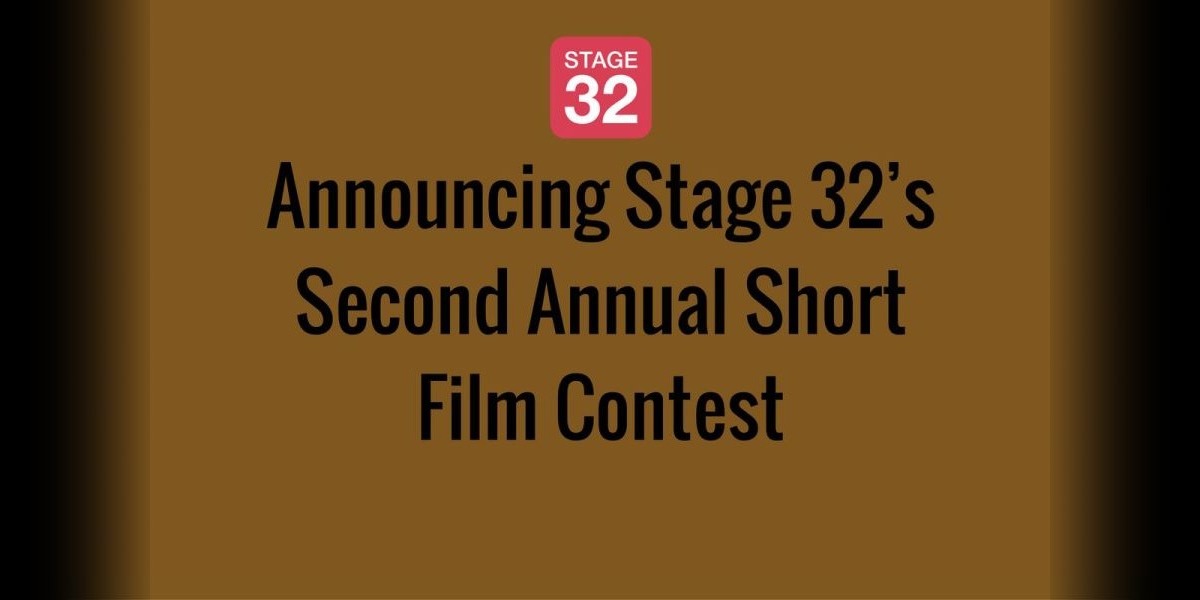