Another Stage 32 Screenwriting Contest Winner Signs with a Prolific Manager!

Posted 2 years ago by Christine Torres 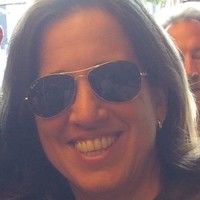 Good morning everyone! This week's motivational story is particularly exciting for me. Last week Christine Torres - the winner of our 4th Annual Television Contest - was signed by Brooklyn Weaver the principal at Energy Entertainment!  Let me tell you a little bit about Brooklyn. He produced Run All Night with Liam Neeson, Ed Harris, and Vincent D'Onofrio, Executive Produced Out of the Furnace with Christian Bale, Zoe Saldana, Casey Affleck, and Woody Harrelson, and Executive Produced The Number 23 with Jim Carrey! She joins Brooklyn's other clients including Rob Liefeld, the creator of the character, "Deadpool".

Christine is a fantastically gifted writer who has put in a tremendous amount of work into advancing her screenwriting career. One of the ways she did that was by entering our contest with her television project, Migra.

Her hard work and exceptional talent paid off.  As the Grand Prize Winner of the contest, Stage 32 sent her on over a dozen meetings with executives, producers, and literary managers. One of the meetings we set her up with was with Brooklyn. They clicked instantly and the rest - as they say - is history.

We are so proud of Christine and are grateful we have been a part of her screenwriting journey. At Stage 32, our mission is to shorten every writer's path to success. And to be a part of Christine's success is incredibly gratifying. Let's hear from Christine about how the whole thing came together.  Take it away, Christine!

As the result of my winning the Stage 32 TV Writing Contest, Jason Mirch and his team have been setting meetings up for me all over town. It’s been a whirlwind water bottle tour! And all the industry professionals I’ve met with so far, have really positive things to say about their association with Stage 32. One of those meetings was with Brooklyn Weaver of Energy Entertainment. Brooklyn is a very intelligent and personable guy with a ton of knowledge about the film and TV industry. We met at Chateau Marmont, which if you haven’t been, is a must visit place on your LA tour. It is steeped in Hollywood history. And just a beautiful place to spend the afternoon.

Brooklyn was very complimentary of my script Migra and we talked about the state of the industry and where I saw my place within it. I write crime dramas/thrillers and have a deep love for all things murder, mayhem and corrupt. Migra is about two border guards that make some very bad choices that bring on dangerous unintended consequences. I also sent him an other original pilot that I wrote which he was kind enough to read.
Christine Torres - Winner of Stage 32 4th Annual Television Writing Contest

We had a great conversation. And though I met with several other managers who were also smart and funny and interesting and amazing, I thought at the end of the day, Brooklyn and I had very similar visions of how I saw my future. I trust he knows the best way to get there. We seem to share the same philosophy - If you throw enough spaghetti at the wall, something is bound to stick. So, I went with my gut. I look forward to a very long and successful collaboration with Energy Entertainment. 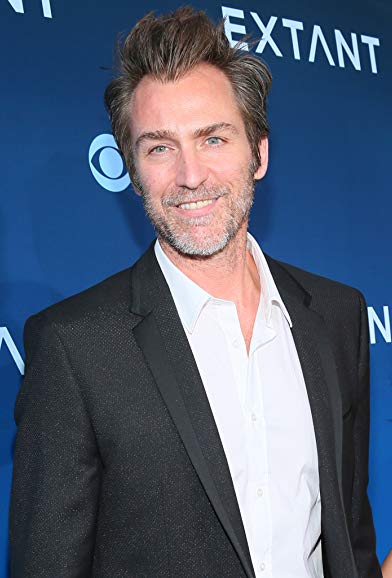 Brooklyn Weaver of Energy Entertainment
Thanks to Jason Mirch and everyone on the Stage 32 team for making this possible and I know that they can make your dreams of working in in the film business come true. Take advantage of all the education and networking opportunities they offer. Then get out there and make your movie, TV show or web series with the talented people you’ve met on stage 32.
Thanks to Brooklyn for taking the meeting! And of course, thank you to Stage 32. Thanks for all the generous support! What an amazing experience this has been. 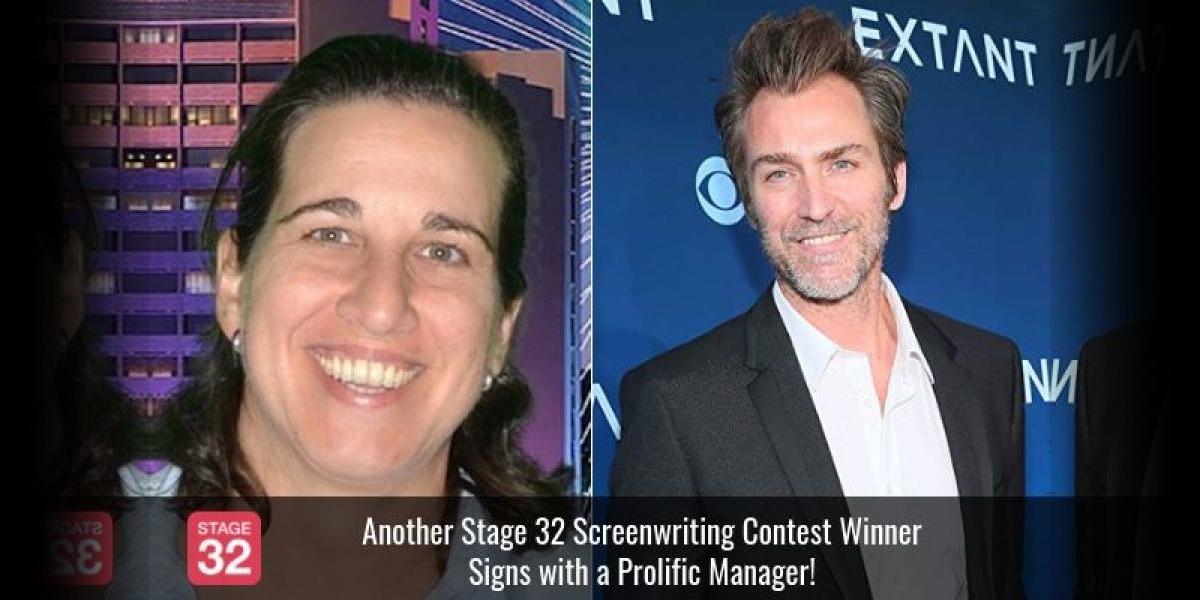