Posted 5 years ago by Matthew Arnold-Ladensack 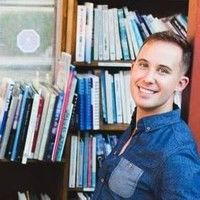 Finding film locations can be a major hassle and with smaller budget projects, it can be an adventure to scavenge for locations yourself. We’re all looking for unique, one-of-a-kind locations, but with so many other production duties it becomes difficult to adequately scout. Here are some tips on how to scout and lock-in locations quickly and effectively.

1) Have location agreements printed and ready:
Know exactly what you want and be ready to sign an agreement. The more prepared you are, the more inclined a location owner will be willing to allow you and your crew to film. Bring with you excerpts from the script or visual references for a scene that you want to film at that location. Paint the picture for the owner. Then when you’re ready, present the location agreement and if they are excited they will be more inclined and inspired to sign.

2) Speak directly with the owner or manager who can make the decision
A lot of time can be wasted talking to people at a company or location that have no say in whether or not you can film at their location. It’s important to go to the top to avoid being caught in circular conversations. Find who can say ‘yes’ or ‘no’ and do your full pitch for them. In some cases, there will be a chain of command, but have your location pitch solid and to the point so they can quickly get you to the person who has the authority to say yes.

3) Have your insurance policy (or quote) in hand
Insurance is your armor. It’s important to show that you’re a professional production with not only a great story but protection. Just in case something goes awry it’s good for locations to know they would most likely be safe under an insurance policy. Location owners who see the policy are more inclined to allow filming at their location. Having your policy with you to show them, even if it is a quote, will let them know you have the best intentions and that you're thinking of their best interest.

4) Ask for photos or videos of the location
Often you need to see the location at a particular time. As an indie filmmaker, you are trying to crunch many scouts into a day or two. A great way to narrow the search is to ask location owners to send you video and photos. You can also use these images and videos as an archive for what the location was before you started filming, in case there are issues that come up after or during filming.

5) Remember the little, but important details
Don’t forget the essentials. Ask about practical things such as room and doorway dimensions, electrical outlet locations, ways to load your equipment in and out, and whether or not you'll be able to use their electricity or water.

6) Bonus: See the full potential
Many indie filmmakers are looking for the perfect location. However, it’s really important to see the potential of a location—what it can become with a little set dressing and production design love. Look at all its features—can that location double as two different locations? If yes, that will save your production time and money. An example from my own experience: when my feature film needed a sauna for a scene, our production designer used a bathroom with a wooden wall and added some seats. And voila! It was perfect. Get creative! Look for ways you can double up your locations with a redressing.
About Matthew Arnold-Ladensack:

Matthew Arnold-Ladensack is a film director born in Phoenix, Arizona. He graduated with a BFA from Chapman University's Dodge College of Film and Media Arts with a degree in Film Production, emphasising in Directing. During college Matthew interned and worked at DreamWorks, working under the leadership of Kristine Belson and Chris Sanders. He also directed his thesis short film 'S.S. Humanity', which premiered at Cinerama Theater in Seattle at Seattle's Science Fiction and Fantasy Short Film Festival.

After graduating, Matthew founded Humanity Pictures with friend Kiko Suura, a film company dedicated to producing high-quality media entertainment that raises awareness socially, culturally and environmentally. With a group of film school freinds in 2010, Matthew directed the kooky, Pixar-esq short 'The Sprinkler', which premiered at The Newport Beach Film Festival in 2006.

When living in Hollywood, Matthew became passionate about the aging LGBT community, which lead to his next film 'The Apple Tree', which won 'Best Picture' at the 'Out In the Desert' Film Festival and screened at over twenty film festivals internationally. In 2013, Matthew directed his first feature film 'Saugatuck Cures', a comedy set in Saugatuck, Michigan. Matthew was hired to produce and direct through Permoveo Productions and the film premiered across the nation at Cinema Diverse: Palm Springs, qFLIX Philadelphia and REELING Chicago.

Matthew is the co-Founder and designer of 'CineScout', a mobile iOS app that acts as a concierge service for filmmakers and photographers to search, find, lock and pay for location spaces. 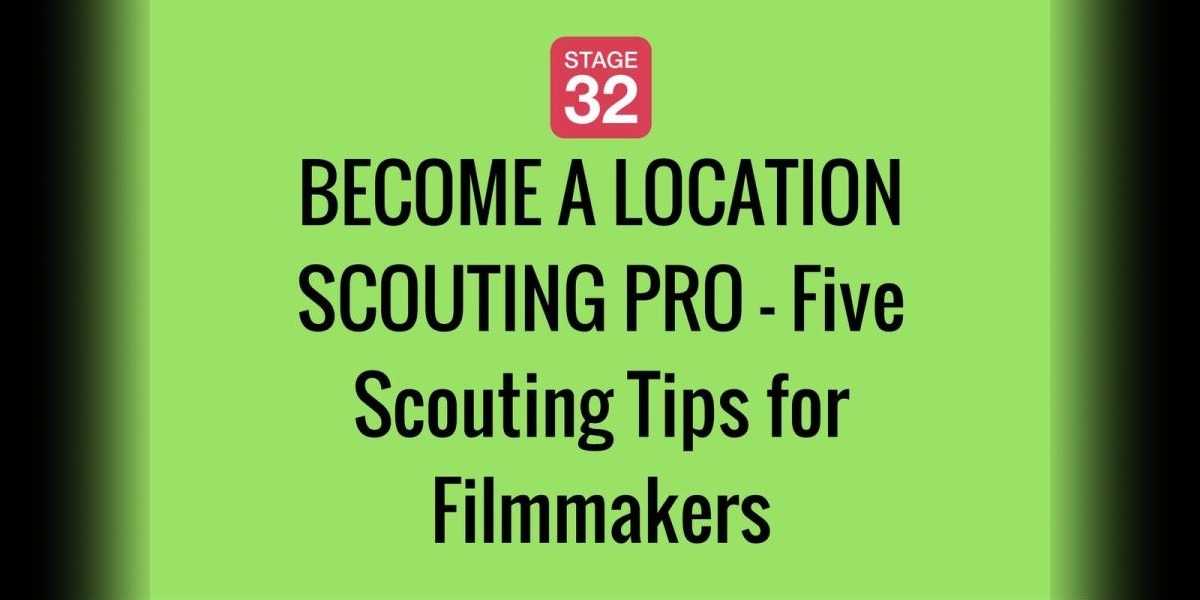