Today we're excited to bring you another clip in the 3-hour installment of our Founder & CEO RB's Film Courage interview, which discusses how to best network with people of influence.

In this 5-minute clip, Hollywood Networking Advice, RB goes over the keys to networking with people of influence in a creative market such as Hollywood. He touches on the key points of looking at networking from the other person's perspective in order to increase your chance for success. Plus, he gives tips on helpful networking options when you may not have the time to dedicate to a new connection.

The entire wide-ranging interview covered a plethora of subjects including filmmaking, acting, screenwriting, distribution, indie film, the state or the industry, crowdfunding, crowdsourcing, social media, and networking in person, online and outside of LA to name a few.


Film Courage continues to release the interview in segments and we're happy to announce that we'll be bringing these videos to the community right here on the Stage 32 Blog. If you've missed the other Film Courage video posts so far, don't worry! You can access them here: 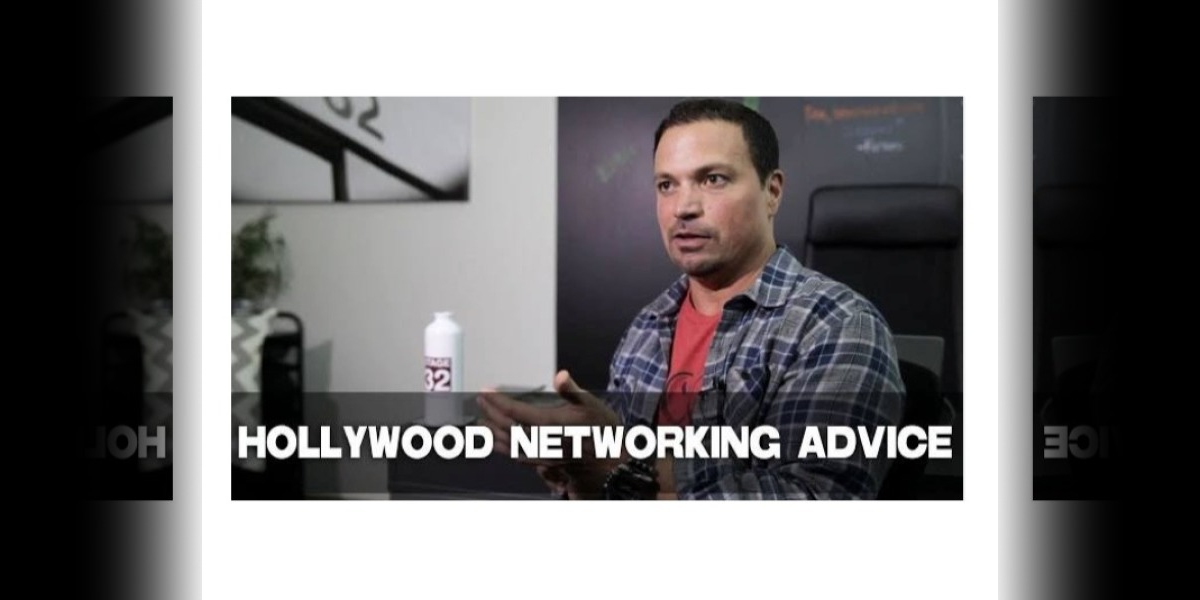