As you have likely heard by now, Stage 32 is screening the films affected by the recent SXSW cancellation (more info here, here, & here). The response has been magnificent, and we here at Stage 32 are in awe of the boundless support the entire world has for independent film.

When we first made the announcement on Monday, Variety, Screen Daily, IMDb, and Broadway World were quick to share our message. Since then, we have had over 50 publications, blogs, and fellow entertainment companies join the cause and the media requests keep rolling in faster than we can keep up! Additionally, and most rewarding, the Stage 32 community and filmmakers from every corner of the world have united to support the hardworking filmmakers, casts, and crews that are dealing with the cancellation of SXSW.

We wanted to share some of the most recent coverage.

That is just the tip of the iceberg! We want to give a resounding, shouted from the rooftops, THANK YOU to all of the folks that have come out to support.

No Film School - SXSW May be Cancelled, but There's Another Way to Screen Your Film

The Express Informer - SXSW Films Given Second Chance at Exposure

We will continue posting updates and more information right here on Stage 32, but also be sure to follow our Founder & CEO Richard "RB" Botto on Twitter & Instagram as well as Stage 32 Twitter & Instagram so you can see all the other great content being shared not only by Stage 32 members, press, and the film community at large.

If you know any of the SXSW 2020 filmmakers, kindly let them know they submit their films at www.stage32.com/screenings. If any official SXSW filmmakers have questions about the Stage 32 screening, please email screenings@stage32.com.

Again, we ask you to please share these media articles through your social, personal websites, other media contacts or anyone else you can think of that would be interested!

Thank you again to all the Stage 32 members, news outlets, and fellow filmmakers all over the world that are coming out to #SupportIndieFilm! 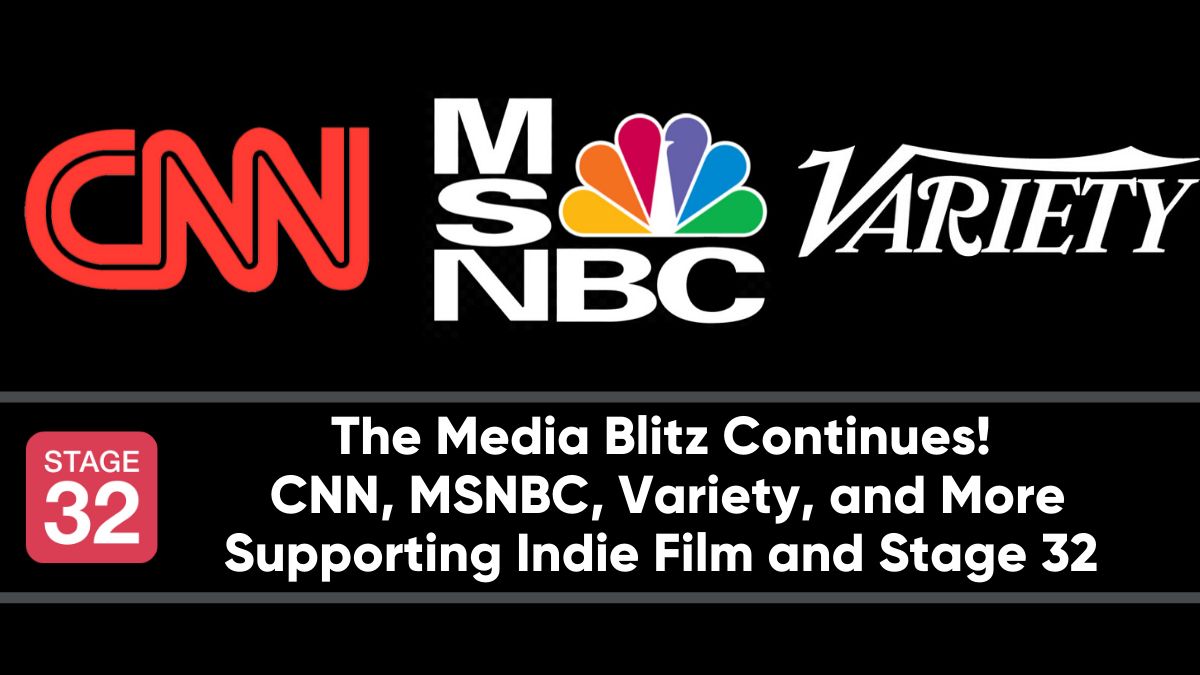 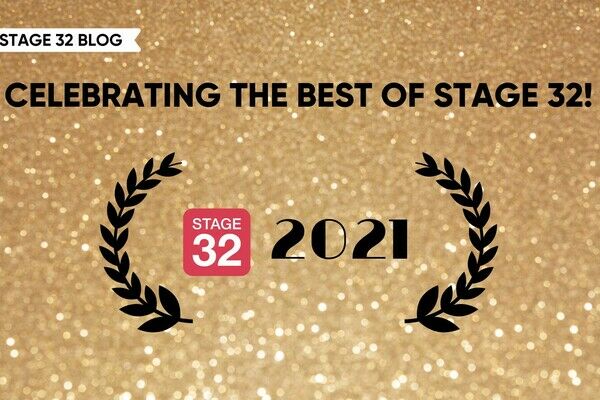