I am incredibly jazzed to share with you an incredible video series called "Casting: An Actor's Perspective" by actor and long-time Stage 32 member Jon Snow. Jon has worked with some of the biggest casting offices in Los Angeles as an audition reader for over three years. He has been in well over 10,000 auditions and has had an unprecedented ringside seat to auditions performed by newcomers all the way to name stars.

As an actor himself (you can see him on GOOD GIRLS on NBC, ALL RISE on CBS, and THE ROOKIE on ABC to name a few), Jon has soaked up a well of information on what works, and what doesn't work, when it comes to booking your next acting gig. We are so excited that Jon is sharing his insider tips with the Stage 32 community!

Get to know Jon in his first video below, followed by two insider tips on how to nail your next audition. Stay tuned, we will be following along with Jon's video series and posting more tips in future blogs right here on Stage 32!

In this video, I break down how to be a leader in the industry, and how to take control of the audition room as soon as you step foot in the door.

In this episode, I'll tell you how to create genuine discovery, and why you should never again beat out your entire scene for an audition. 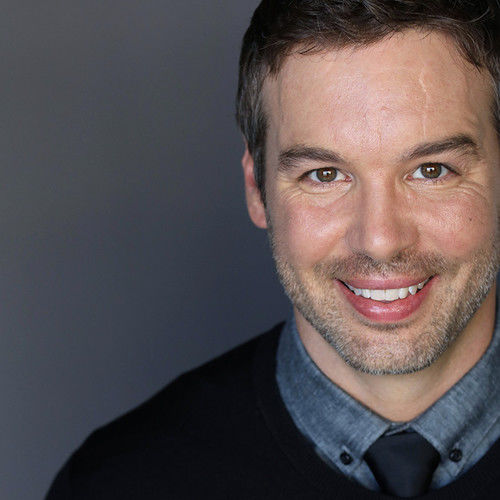 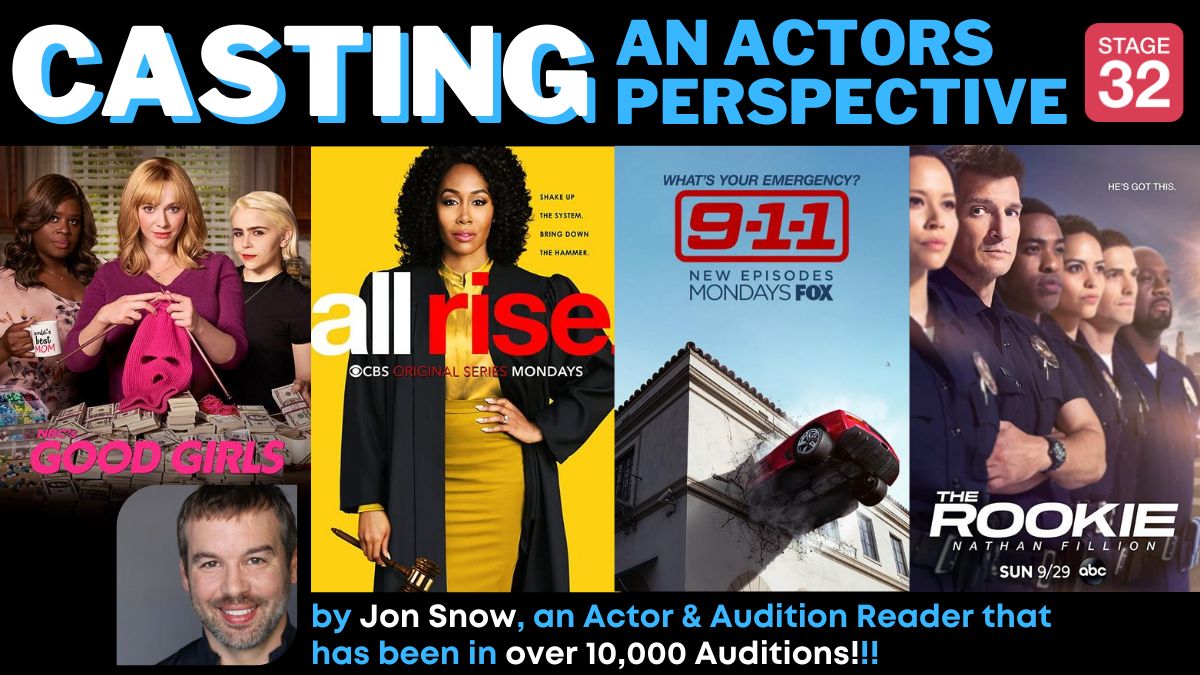