Chris Moore is one of the most respected producers and sought after speakers in Hollywood today. From Good Will Hunting to American Pie to the Oscar winning Manchester by the Sea, Chris has carved out something rare in this business, a long lasting and lucrative career with huge projects spanning multiple decades.

Additionally, as the founder of Project Greenlight and The Chair, Chris has been at the forefront of champion independent filmmakers all across the globe.

It’s no wonder why we’re thrilled that Chris turned down an offer from Masterclass and instead asked Stage 32 to host his new, exclusive and all encompassing class: Real Truths With Oscar Nominated Producer, Chris Moore. 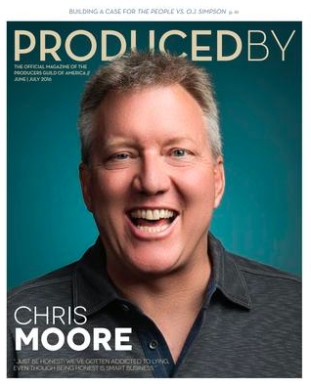 "I chose to teach at Stage 32 over Masterclass because I believe in their mission. Their education isn't storytelling hour or dated material, it's exclusively about offering practical, actionable, and motivational information on what's happening in the industry right now. This is going to be a fun, but honest 2-part class that will help you navigate the business today." 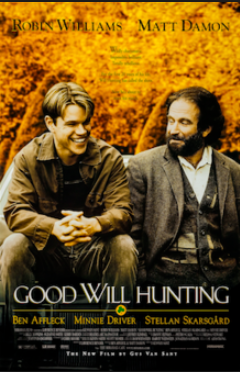 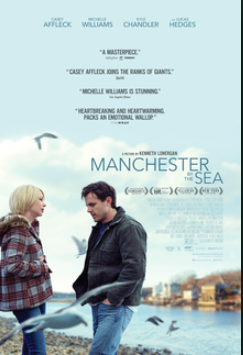 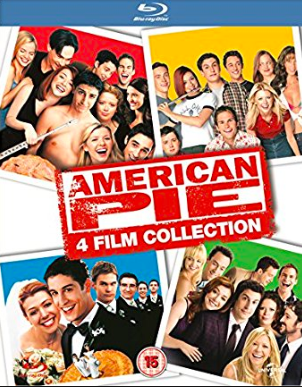 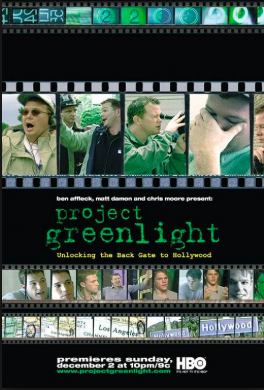 Over 2 live and interactive sessions (which will later be put On Demand), Chris will give you the unvarnished truth about navigating a long career in the industry and how to best take the reins of your own destiny. This will be an intense, but fun filled 2-part class designed to give you an advantage in the marketplace few will have.

After the first session, you will have the opportunity to submit to Chris “Your Current Situation” as a creative – a logline & synopsis of projects you are considering, as well as a description of your recent work (film, TV or digital). Chris will be reviewing all of the submissions and choosing a select few to go over as case studies in Session 2.

And if all this isn't cool enough, Chris' class will also be Stage 32's 400th educational offering! 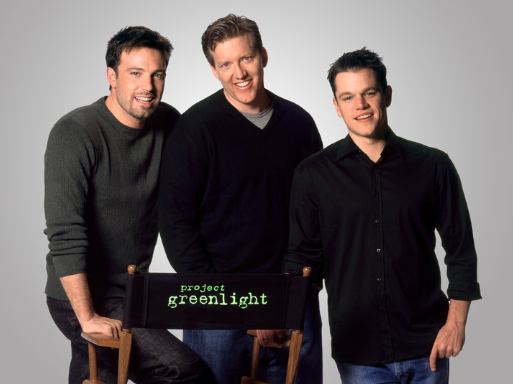 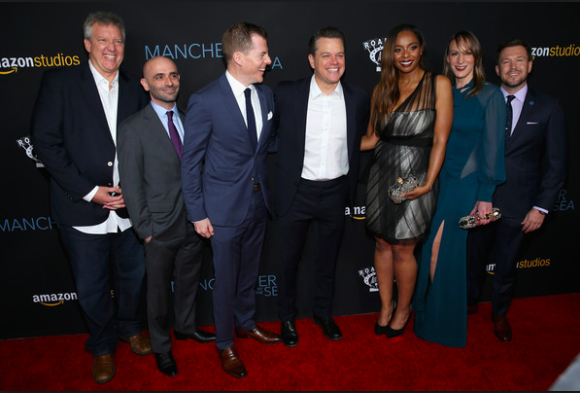 MANHATTAN BEACH, CA., October 10th, 2018 – Leading online film networking and education platform, Stage 32 (stage32.com), and Oscar Nominated Producer, Chris Moore, announce they will be working exclusively together on Stage 32’s 400th class on the platform to be broadcast live to Stage 32 members around the world.

Moore turned down an offer from Masterclass.com and instead decided to bring his three decades of knowledge and industry experience to the 500,000 plus member Stage 32 online community. Aside from his Oscar-winning work on Manchester by the Sea, Moore is also known for his work on the highly acclaimed films Good Will Hunting and American Pie, as well as being the Co-Creator of HBO’s Project Greenlight and The Chair on Starz.

This marks an important moment for the 7-year old online education platform as they celebrate their 400th class and reach over 1,200 hours of online film industry education. Stage 32 has been recognized throughout the industry as the leaders in online film education and is the official education platform of both the American Film Market (AFM) and the Cannes Film Festival Marche du Film.

Said, Chris Moore: "I chose to teach at Stage 32 over Masterclass because I believe in their mission. Their education isn't storytelling hour or dated material, it's exclusively about offering practical, actionable, and motivational information on what's happening in the industry right now. What CEO Richard Botto and his team have built is nothing short of remarkable and inspiring. It’s a true gift to anyone looking to make, produce, or pursue and maintain a career in film, television and digital content. I'm thrilled to teach this Masters of Craft class and working with the global Stage 32 community. I look forward to many more to come."

Moore’s 2-part Masters of Craft class will be broadcast live on Stage 32. Registrants can expect to learn how to manage their film career over time, avoid industry pitfalls, and discover what matters from both a professional and personal standpoint. Adding to the interactive setting, Chris will also review loglines and synopses from students after the first class and use some of those examples as case studies during the second week.

Said Stage 32 CEO, Richard “RB” Botto: “Chris Moore has seen and done it all in this business. From Good Will Hunting to Project Greenlight to Manchester by the Sea he has been at the forefront of helping and championing independent creatives recognize success. Further, Chris is a true people person, a genuinely gracious human being, and someone who tells it like it is. We are beyond humbled Chris chose Stage 32 as the platform to share his vast experience and knowledge.”

Registration for Real Truths With Chris Moore: Navigating the Industry Today is now open on the Stage32.com platform. The two-part class is scheduled for Wednesday, October 16th and October 30th at 1 p.m. PDT and you can register here.

Established in 2011, Stage 32 has been described as “LinkedIn meets Lynda for film and television creatives” by Forbes Magazine. With over 500,000 members worldwide, Stage 32 is the world’s largest online platform connecting and educating film and television creatives. Stage 32 serves as an incubator of talent from it's members who range from film students to Academy, Emmy, BAFTA and Tony award winners. Recognized as the online leader in networking and education, Stage 32 partnerships include the Cannes Film Festival Marche du Film, The American Film Market, AT&T, Peerspace and more. 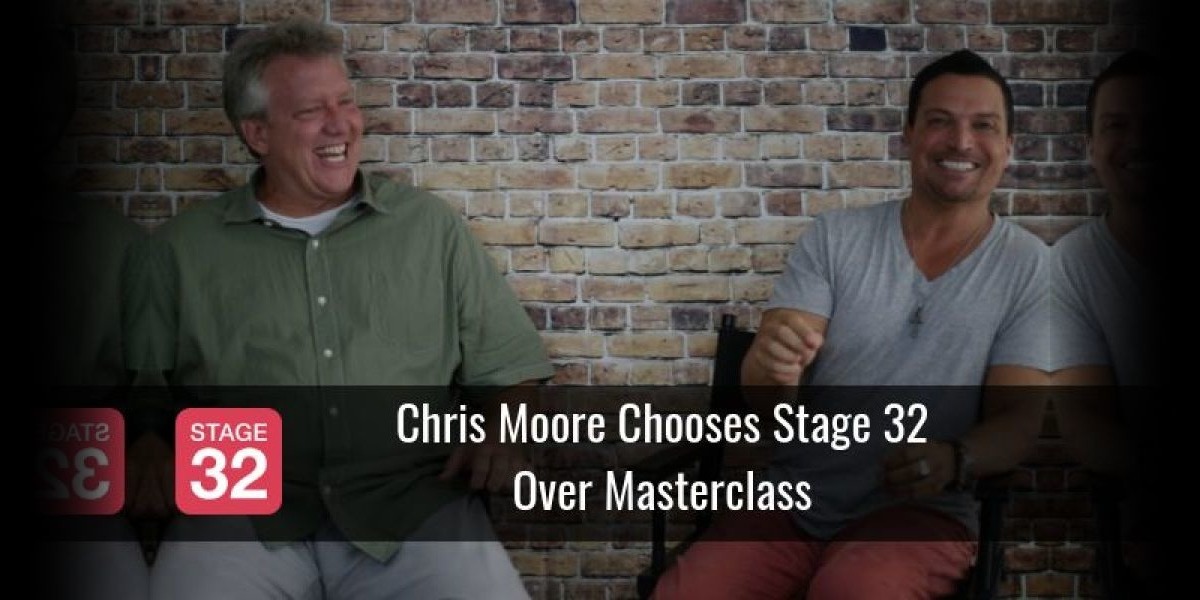