Demo Reels 101: How to Get More Acting Roles

Posted 7 years ago by Carmela Hayslett 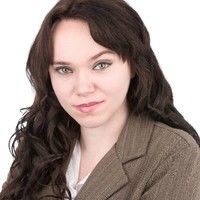 Today's blog come from award-winning actress, editor and Stage 32 member Carmela Hayslett from Philadelphia, Pennsylvania. Carmela has an unquenchable passion for filmmaking. Through her production company, Potent Media, she has produced four feature films and countless short films. Even with an impressive slate of films, Carmela discovered her true calling was as an editor. More specifically, she specializes in creating and editing demo reels for actors.

For the actors in the Stage 32 community, Carmela provides some very helpful advice on how to land more roles as a result of your demo reel. From her years of experience working with casting directors, Carmela gives several do's and don'ts to guide creatives in crafting the best reel possible. Much of what Carmela discusses is applicable for any filmmaking craft where a demo reel is a must.

I thank Carmela for her contribution to the Stage 32 Blog.

I started my journey into acting and filmmaking in 2007 as an actress. I found myself interested in all facets of filmmaking because, honestly, being in front of the camera just was not enough for me. I wished to contribute much more to every production I could come to be a part of. This would eventually lead me towards editing and more specifically – becoming a demo reel editor.

A lot of my peers at the time didn't see a reel as being a necessary tool to market themselves. Meanwhile, I was getting all of these roles , specifically because of my demo reel. Not just that, but because I was one of the very few who even had a demo reel. To my surprise, sometimes having a demo reel avoided me having to audition all together. That's always nice, right?

After holding just about every job in the industry, from acting to directing to producing to casting – I decided that maybe my best contribution to the industry would be to edit demo reels. I invested a lot of time and money into finding out what casting professionals want to see in demo reels. I've went as far as paying top casting directors to critique the reels I've done. This led me to being one of the most successful demo reel editors I know. Now I can say I'm really contributing to this business and helping my peers shine. The knowledge I've gained is what I wish to share with all of you.

Let's start with the most basic question:

What is a demo reel?

A demo reel is your resume in motion. This is a video (usually between 30 seconds to 3 minutes) of your best work to show your experience, your range, and your abilities as a performer. This video is sent along with your head shot and resume when you are applying for roles. This is how you make an impression before you even get to the audition. In the luckiest of circumstances, some actors score roles off of their demo reels alone and completely get to bypass the audition all together.

What should I put in my demo reel?

What are the guidelines?

The guidelines differ depending on who sees the reel and who's using your reel to market you. Typically, an agent will want you to have a one-minute reel. This is because the big rule of demo reels is that if you can't engage the viewer in 30 seconds, they’ll shut it off and move on. Showing a lot of yourself in a short time is key. The minimum for a reel is 30 seconds and the maximum is 3 minutes. I know 30 seconds doesn't sound like a lot, but a great reel can show so much in 30 seconds. Time is critical for a casting professional and a short reel shows appreciation for that. If they want to see more from you they will see it when they call you in. Just be sure to never exceed 3 minutes.

TIP: If you do a lot of low-budget, independent films you can go the full three minutes. Usually the director and producer are involved with the casting and will be happy to watch the entire reel. They’re not casting professionals, so they’re happy to have anything that will help them make a confident casting decision. I work with a production company full-time and we appreciate creative reels just as long as we see what we need to see as well.

The visual slate is the block at the beginning of your reel with your name on it. You can choose to put your name, your contact information, and your head shot on that slate. This slate should usually only be four seconds long. It sounds like a short time (and it is) but remember that your contact information is on your resume. When you introduce yourself to people in person you don't typically say, "My name is Daniel. My phone number is... my IMDB link is..." So think of it like that. Too much information on your slate can seem too eager. If someone wants to contact you after seeing your reel, they will. On the other hand, whatever you choose to put on the slate is up to you. It's not like you won't get the role because you put too much info on your slate.

Titles or no titles? A lot of people choose not to put the titles of the films on their reels. It can get distracting. But with the rise of homemade reels (scenes scripted and performed solely to create a reel), having titles on your reel proves that you have actual experience because those titles coincide with what's on your resume. Then again, having no titles on your reel can help keep the pace moving forward without distraction. The choice to put titles on your reel is yours. There's no right or wrong decision. Just consider the pros and cons first.

By the way, no flash and no montages. Some people want their reel to be like a big flashy music video. There's nothing wrong with that, but when it's your career on the line, you should probably reconsider. They aren't looking at your reel for the editing. They’re looking for your acting. Flashiness just distracts from the subject (you). It's also safe to refrain from putting in montages. They're not showing your abilities the way the viewer needs to see them.

Should I have multiple reels?

It doesn't hurt to be prepared. Many people have multiple reels, but you're not hurting your chances by only having one. You're not going to have an abundance of experience overnight and there's nothing wrong with that. If you have enough experience to do multiple reels, than go for it. If you don't, one solid reel will still take you a long way.

Personally, I've always used one reel for my acting purposes. I don't feel the need to have a comedic reel and a dramatic reel. Say I'm auditioning for a comedy. Just because it's a comedy doesn't mean there won't be some dramatic parts in there somewhere. By having both comedy and drama in my reel, I'm clearly showing I can provide that range. However, I do believe in keeping film work and commercial work separate. Commercial work and film work sometimes call for different skill sets.

What if I don't have any footage?

Another alternative is home-made reels. Whether it's recommended or not has been debatable for years. You can hire a person or a team to script, set, and shoot your demo reel from scratch. If you're determined to do it this way than consider the following:

- Casting professionals are trained at what they do. They are the ones who invented the idea of the demo reel. Nine times out of ten they know a fake reel when they see one. Trying to fool a casting director isn't a good way to make a first impression.

- On a lighter note, as long as you're honest about it, a casting director might not mind if your reel is home-made or professionally-made. For instance, Maddalena Ischiale, from Angelina Jolie's second-directed film Unbroken, learned that the film was looking to cast an “Italian Mother-type,” so Maddalena submitted a video reel of herself playing an Italian mother. She was asked to audition and Ms. Jolie gave her the part!

I hope you have found these tips and guidelines helpful. Please feel free to leave me comments and ask me your questions. Remember, the guidelines can vary depending on who wants what from your reel, but now you have a common outline to get the process going! Good luck!

As always, Carmela is available for questions and remarks in the Comments section below... 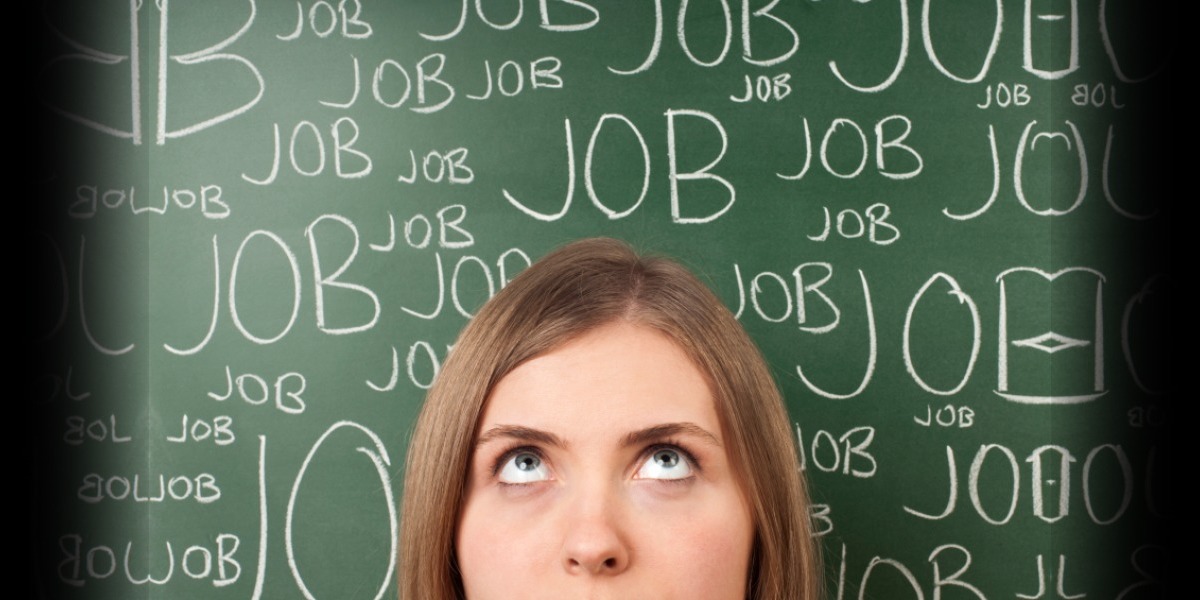