Don’t Give Up Because It Didn’t Happen. Keep Going Until It Does

Posted 6 years ago by Joleene DesRosiers

It’s originally known as the Pareto Principle and it basically says that 20% of the input creates 80% of the result.

In other words, only 20% of you will do whatever it takes to become published, produced, or put on display in the world of writing.

Only 20% of you will ever see the project you started come to fruition.

Only 20% of you are willing to be criticized, crucified and ridiculed in order to become part of the 80% result.

Sadly, many of you will give up. You will decide you don’t have what it takes or that you really suck at writing. You’ll believe those lies because frankly, it’s easier to believe the lies than to face the truth.

You don’t give up because it didn’t happen. You keep going until it does. 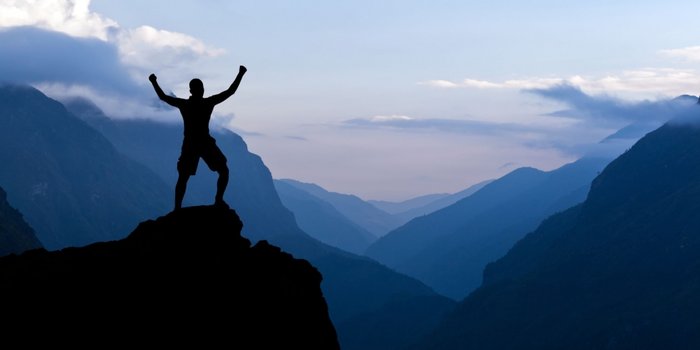 As I get older (and I’m ancient. 44, to be precise), I’m beginning to realize that we live in a world where SO MANY of us give up. Seriously. Truth be told, it makes me sad, because I know, I KNOW, if they loved themselves enough and believed in themselves even more, they could have experienced their dream. Seriously.

If they stopped listening to the voices around them and in their own heads that said, “You’re a nut job. You can’t write a screenplay. Who does that?” they would still be writing.

Many years ago, I worked as a bartender at Applebee’s in the city of Syracuse. I was busy cleaning up when Sheryl Crow popped on the TV above my head. It was serendipitous, because I sang in a band at the time and was determined to make it on TV myself: As a singer, an actress, a writer, or all of the above.

As I washed out a few highballs, I turned to the only patron at the bar and said, “You see her up there? That’s going to be me someday.”

He looked at me like I had three eyes on my forehead. “You won’t get there. Are you kidding me? You need to be realistic. Shoot for something you can actually do. That’s a one in a million shot.”

“Then there’s still a possibly,” I said and then I added a few choice words that started with the letter F, because what he said made me mad and I was a hothead in my 20’s.

As with most people that make me angry by telling me I can’t, I let that anger fuel me and like it always does, that anger turned into determination.

I did end up on TV and I’m not even close to being done. - I spent 10 years as a television reporter and anchor.

- I was on a national crime investigative show called Snapped because I covered a high-profile murder and they always to interview at least one reporter in those things.

- I have been in four national television commercials. (If you blink, you might miss me, but hell, I still did it and got paid for it.)

Next, I will sell my television series idea and get on TV that way.

And no one, no one, can tell me different. 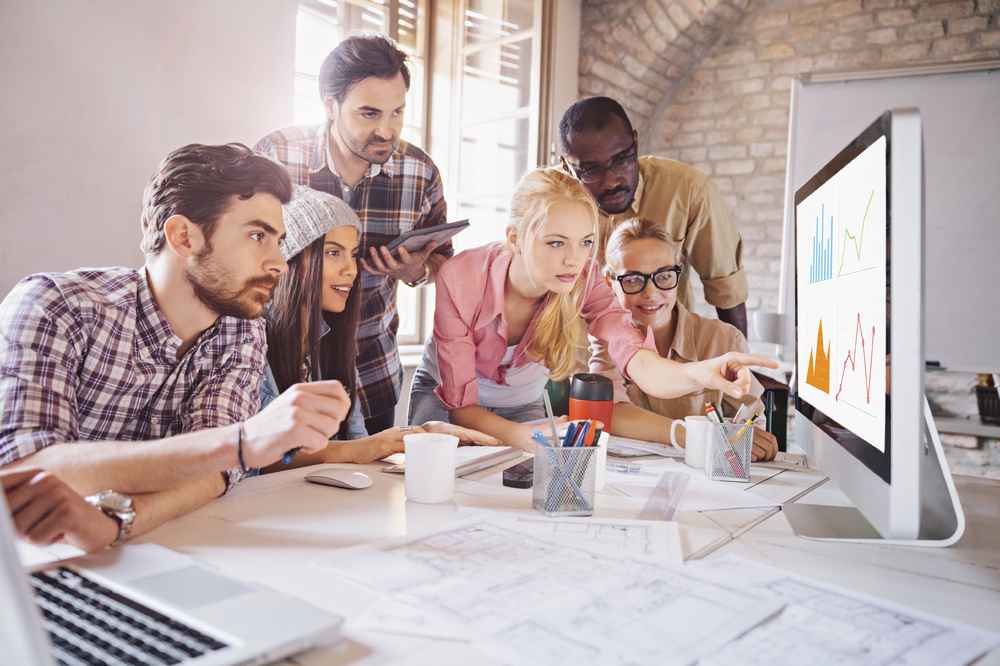 I saw a post on FB a few weeks ago that really hit home for me and I think it will for you, too. It was originally posted by Drew Forrester and it goes something like this:

At age 23, Oprah was fired from her first reporting job.

At age 24, Stephen King was working as a janitor and living in a trailer.

At age 27, Vincent Van Gogh failed as a missionary and decided to go to art school.

At age 28, J.K. Rowling was a suicidal single parent living on welfare.

At age 28, Wayne Coyne (from The Flaming Lips) was a fry cook.

At age 30, Harrison Ford was a carpenter.

At age 30, Martha Stewart was a stockbroker.

At age 37, Ang Lee was a stay-at-home-dad working odd jobs.

Julia Child released her first cookbook at age 39, and got her own cooking show at age 51.

Vera Wang failed to make the Olympic figure skating team, didn’t get the Editor-in-Chief position at Vogue, and designed her first dress at age 40.

Stan Lee didn’t release his first big comic book until he was 40.

Alan Rickman gave up his graphic design career to pursue acting at age 42.

Samuel L. Jackson didn’t get his first movie role until he was 46.

Kathryn Bigelow only reached international success when she made The Hurt Locker at age 57.

Louise Bourgeois didn’t become a famous artist until she was 78.

Whatever your dream is, it is not too late to achieve it. You aren’t a failure because you haven’t found fame and fortune by the age of 21. Hell, it’s okay if you don’t even know what your dream is yet. Even if you’re flipping burgers, waiting tables or answering phones today, you never know where you’ll end up tomorrow.

I’m glad we had this little talk, Now go pick up your pen. Go write. Time hasn’t run out. It’s only just begun. 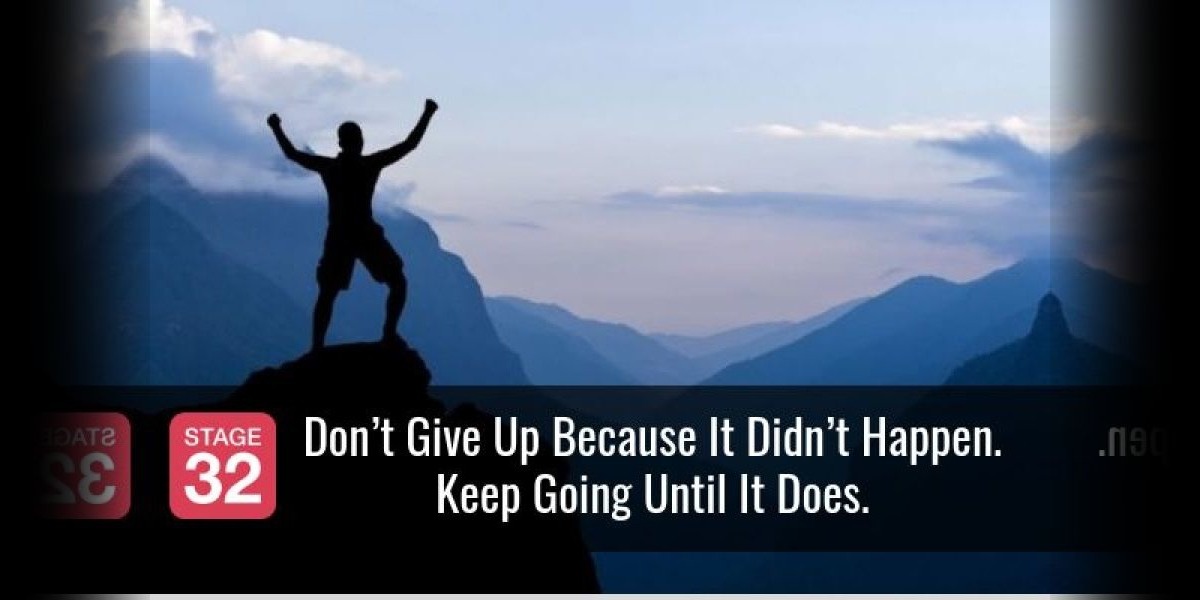 Blog Post by Joleene DesRosiers, posted on Wednesday, May 11th, 2016