Everything You Need to Know about Residuals and Unions

In many countries, creative workers are organized in unions or guilds, who represent the collective interests of their members for labor-related matters in the audiovisual industry.

In this article, we focus on a part of financial compensation in connection with film production, being the payment of residuals to members of the traditional US guilds.

More specifically, we will look at the mechanism of calculation and payment of residuals to actors, directors, and screenwriters, from the angle of Fintage House as a collection account manager. 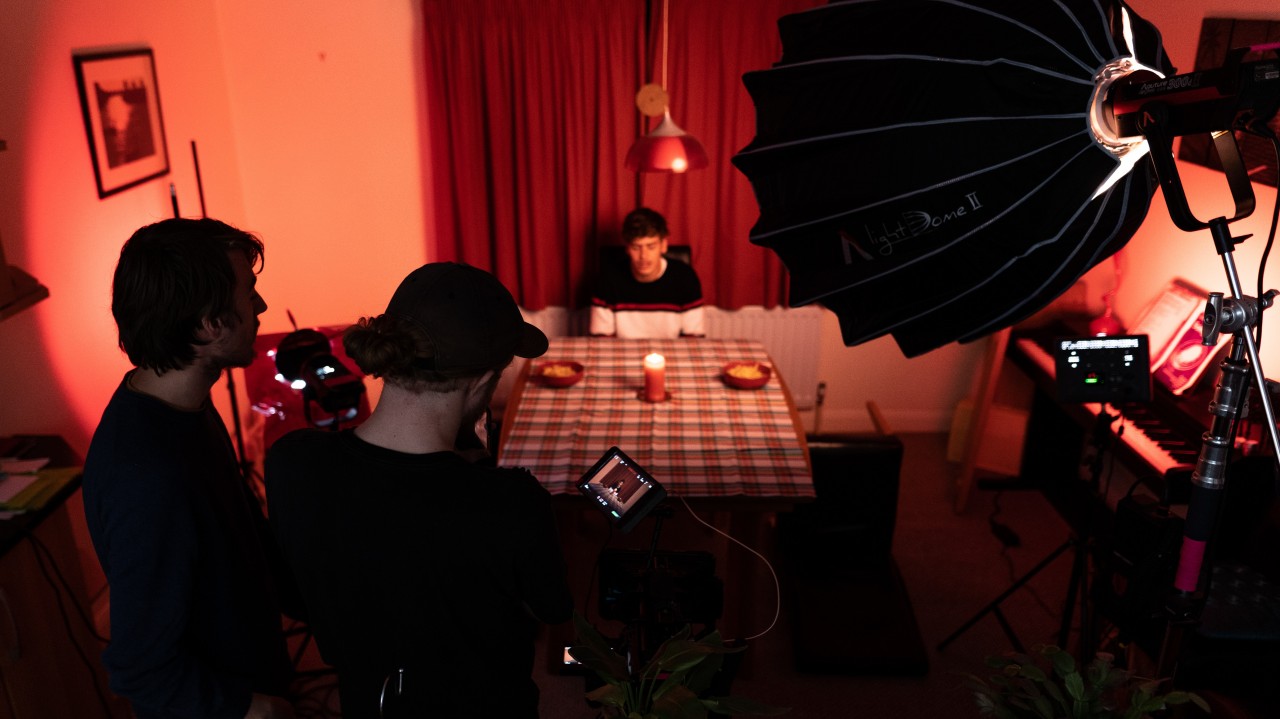 The Guilds represent the collective interests of these actors, directors, and screenwriters, which are the Guild Members, on all kind of labor related matters.

Payment of Residuals is one of such matters. Residuals include all additional compensation, including benefit plan contributions, that is or may become due under any applicable collective bargaining agreement when a film is exhibited, distributed, or otherwise exploited, domestically and/or internationally, other than for theatrical exploitation.

Residuals are payable on advances and/or minimum guarantees, overages, or similar lump-sum payments provided by distributors under the distribution agreements entered into for a film.

In accordance with the Basic Agreements, the Guild Members are entitled to receive Residuals when they are employed in a film production. 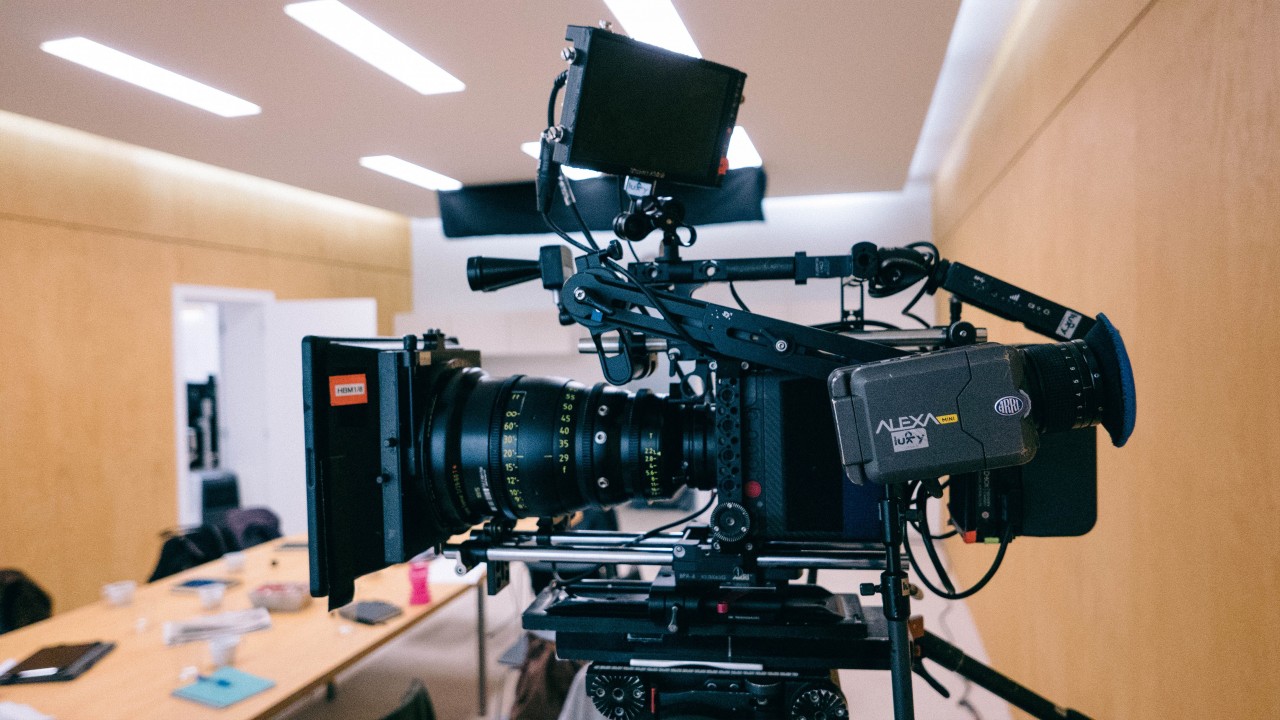 Security Interest for the Guilds

Typically, when a producer hires a Guild Member, the producer of the film and the applicable Guild sign a Security Agreement.

Pursuant to the Security Agreement, the producer assigns to the Guild, by way of a security interest, among other things, the benefit of the proceeds of the exploitation, exhibition, or distribution of the film to secure the obligations of the producer to the Guilds under the Basic Agreements.

This means that the Guild obtains a security interest in the revenues of the film, to secure payment of Residuals by or on behalf of the producer to the Guild Members.

Residuals: Payable Up Front or Out of Revenues

Generally speaking, there are two options for Producers to commit to paying Residuals to the Guild Members involved in the production: 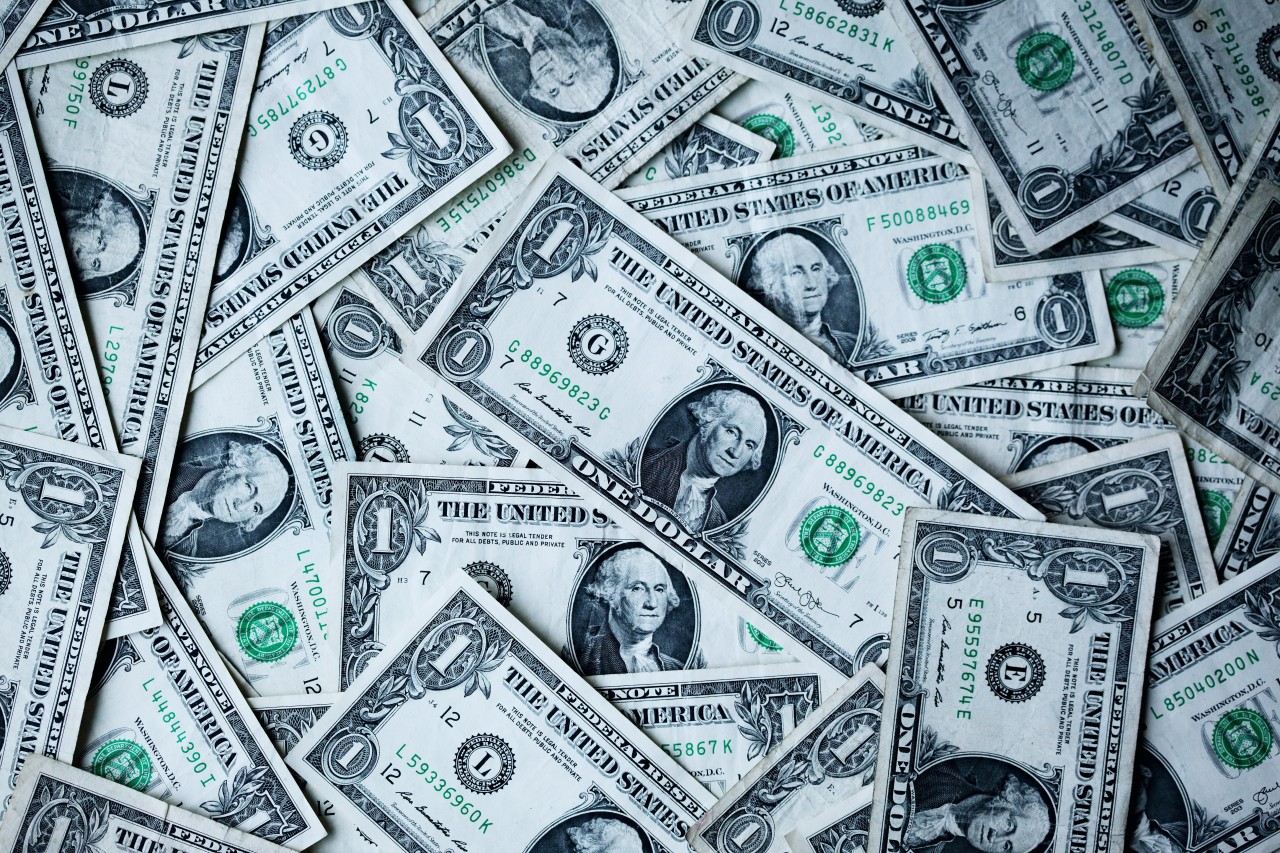 Now for all practical purposes and not in the last place, to reduce budget and defer financial obligations, it is customary for independent film producers to pay Residuals out of revenues.

If Residuals are payable out of revenues, the Guilds will require a Collection Account to be set up for the film.

The producer, the Guilds, the sales agent, and any other party or parties with a major financial interest in the film (like financiers, investors, or talent), will together with the CAM enter into a collection account management agreement (CAM Agreement or CAMA). 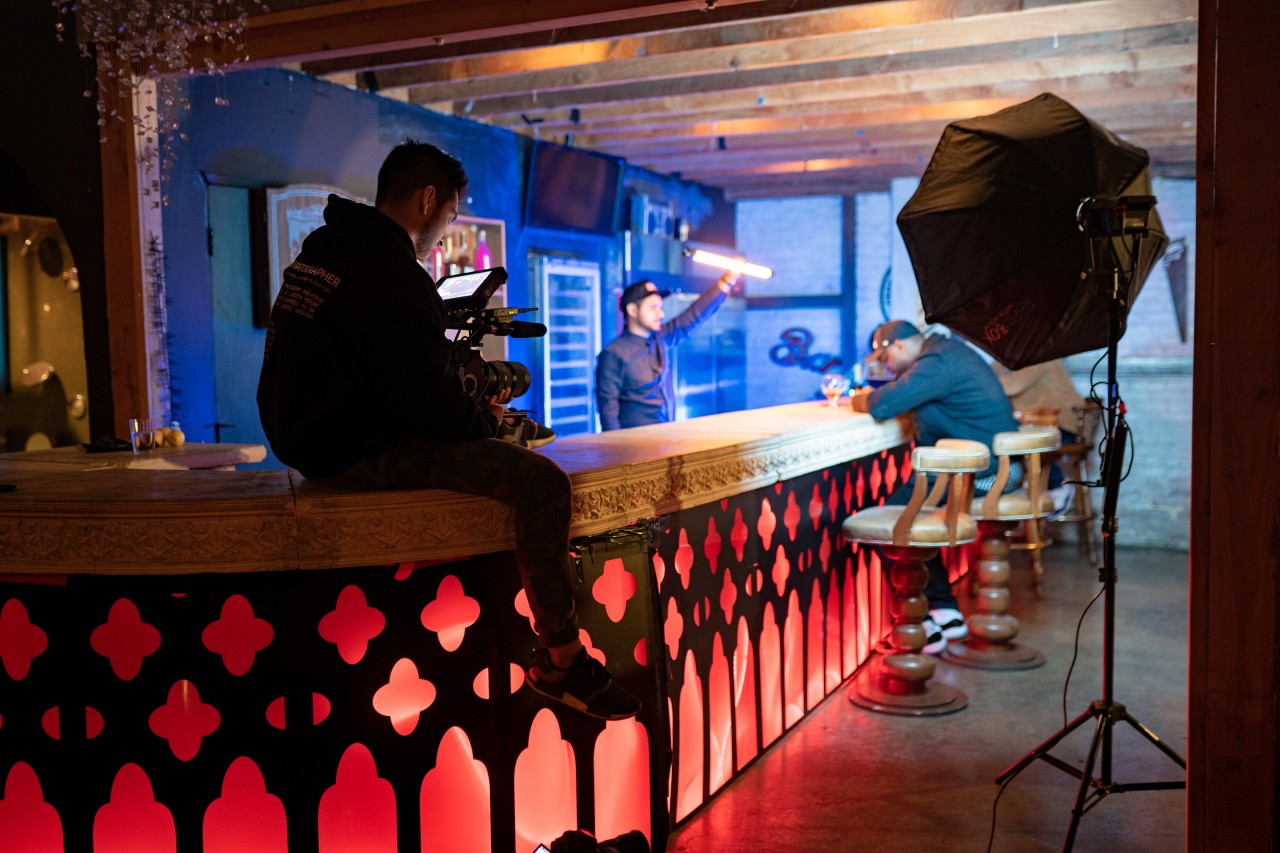 Position of Residuals in the Recoupment Schedule

The CAMA amongst others stipulates the rights and obligations of the CAM, the producer, and other parties vis-à-vis the Guilds, in connection with payment of Residuals, and includes the Recoupment Schedule for the film.

The Recoupment Schedule sets forth in which manner and order the revenues of the film are allocated and disbursed. It ensures that all beneficiaries, being all parties or persons who are entitled to receive a part of the revenues, including producers, sales agents, financiers, investors, talent, profit participants, and also the Guilds, actually receive their share.

Residuals are payable off the top in the Recoupment Schedule and are second only to payment of fees and expenses to the CAM.

Calculation and Payment of Residuals

The Payroll House is an independent service provider specialized in the calculation of Residuals.

The Payroll House will gather all sorts of information related to the involvement of the Guild Members in the film, the distribution deals, the media allocation (between, amongst others, the following windows: theatrical, video, pay television, free television, and SVOD) set forth in the distribution agreements and in the CAM Agreement, the actual revenues received, and the existence of any Assumption Agreements.

Under an Assumption Agreement, the distributor for a particular distribution deal, provided that such distributor can be considered by the Guilds as a so-called qualified distributor, assumes payment of Residuals directly to the Guilds.

If there is a surplus in the Residual-Set-Aside after payment to the Payroll House, such surplus will be liquidated by the CAM in accordance with the remainder of the Recoupment Schedule. 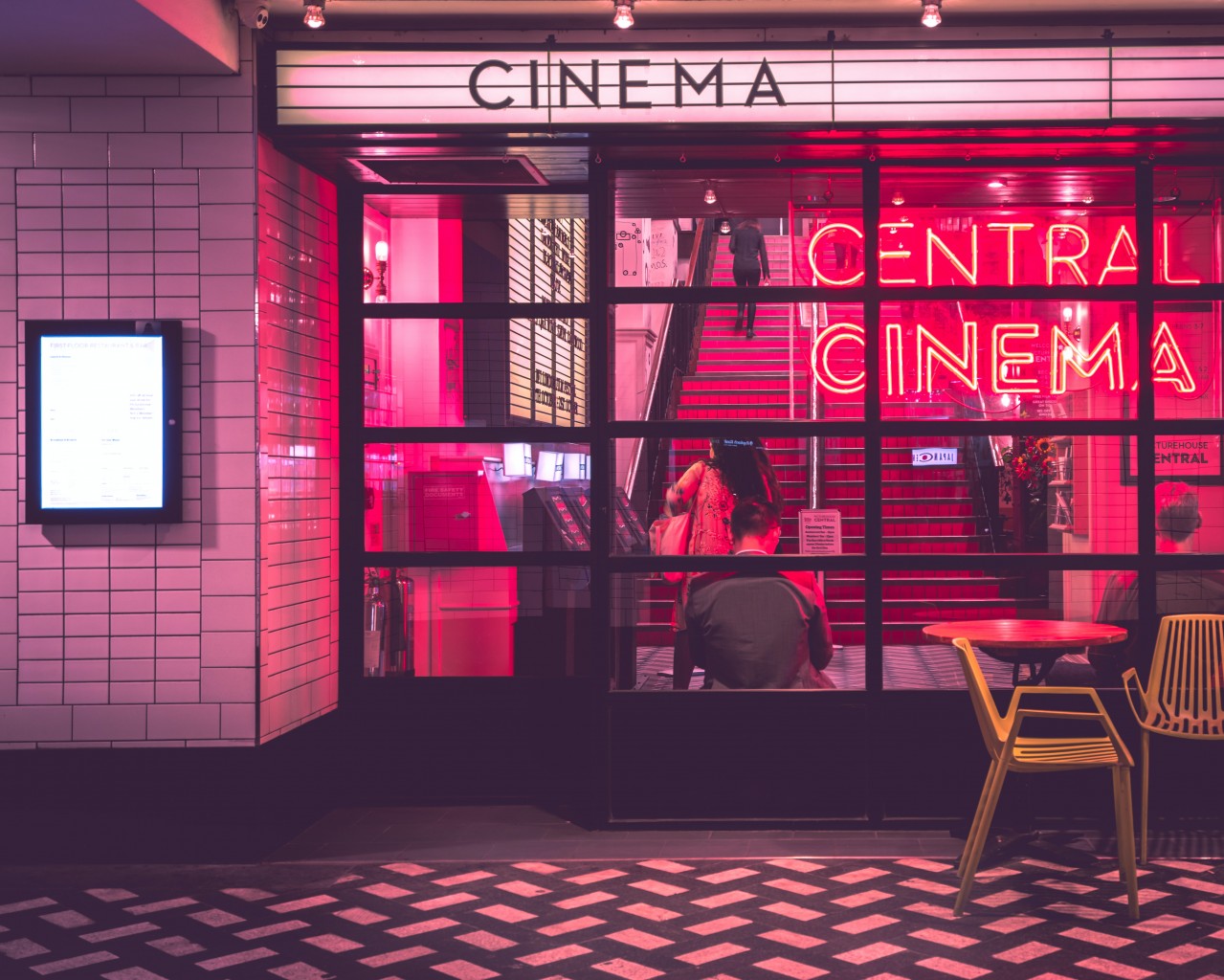 It is essential for independent film producers to have a basic understanding of how the calculation and payment of Residuals work.

For those productions with Guild Members involved, producers should take into account the payment of Residuals for financing modeling, when putting together the Recoupment Schedule, and when they set up revenue management for the film.

Finally, it is recommendable for producers to establish an early working relationship with both the CAM and the Payroll House, to make sure that once the distribution of the film starts and revenues are being generated, calculation and payment of Residuals will be a smooth process.

Should you like to know more about the payment of Residuals, feel free to reach out.

This is the second blog in a featured series from Fintage House exclusively for Stage 32. Be sure to check out the first blog in the series How to Protect Your Film from Piracy in the Digital Age 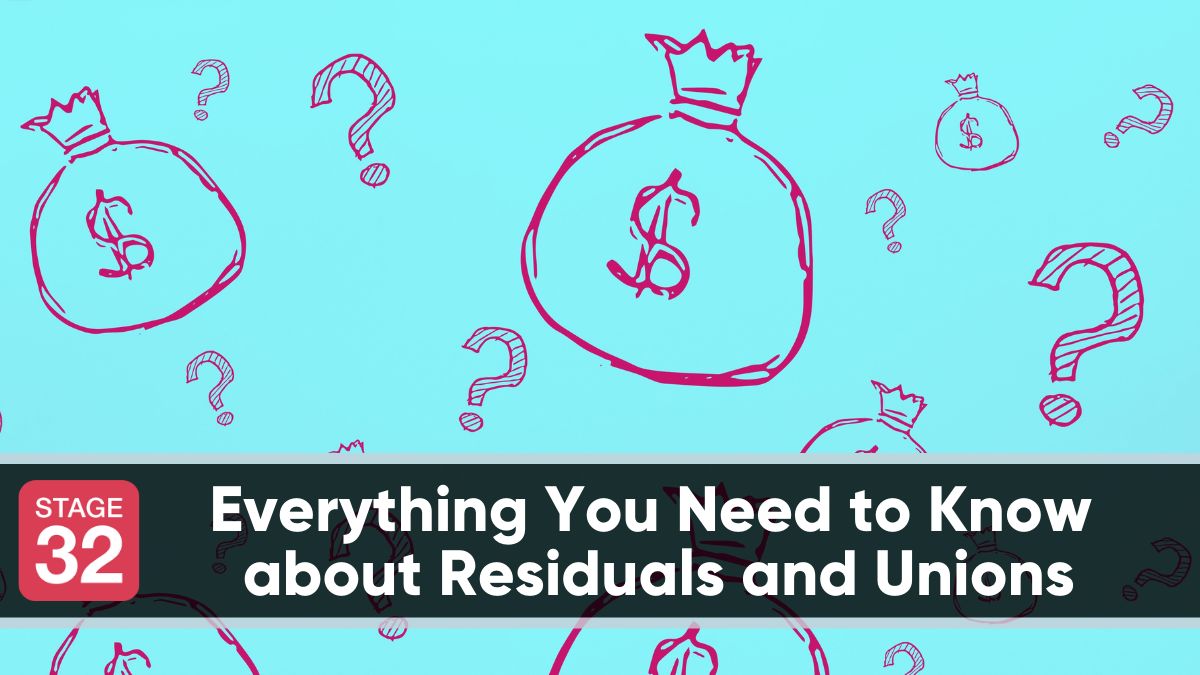