From Cradle To Grave: Advice On Marketing Your Film

Posted 5 years ago by John Rodsett

Independent filmmakers, the most important rules of marketing are start early and keep focused on your target audience and how to monetize those consumers.

What is the point of making a movie and no one knowing about it? – Marketing is the key.

Marketing is a very important element in the world of film. In fact, studios are marketing machines and focus a great deal of time on marketing. Independent filmmakers should learn from the majors as they truly understand marketing. Although the world of internet and social networking has them a bit stumped, they will learn fast enough.

The majors ensure that the marketing personnel are involved in each film from project inception. “From cradle to grave” - was used at 20th Century Fox to state the involvement of marketing in the film process. After all, what is the point of making a film if no one wants to see it or should I say, pays to see it? What a novel concept that I often see totally ignored by many independent filmmakers. Why spend all that time and effort without doing research into the potential audience that will want to see your film? How big is that audience? How do you target that audience and how do you get your message to that audience in a cost-efficient and effective way? These are fundamental marketing questions that rarely get asked upfront by independent filmmakers. It truly is…“IT’S MARKETING STUPID!”

Note to Producers: Ensure you think marketing at the time of inception of your film idea/your film synopsis/your film script…and then when you are trying to raise funding to make the film, your marketing strategy is an important part of your presentation to investors.

No matter how good a film is, without a well thought out and cost effective marketing campaign it will have little chance of success in a very crowded and competitive marketplace.

Marketing is the process of building profitable customer relationships by creating value for customers and capturing value in return. It is the activity and processes for creating, communicating, delivering, and exchanging offerings that have value for moviegoers…OR IS IT…the use of some form of media to make us purchase something we don’t want, can’t afford, at a price we don’t like and with a product quality that is guaranteed to fall apart very soon… or in film language, to persuade us to see a film that stinks?

Marketing is so simple…

The four steps to successful marketing and implementation include:

Ø Analyze your customers and the business environment in order to…

Ø Figure out how to act on those opportunities, and then…

1) Understand the marketplace and the needs and wants of the customer.

Understand the type of film you wish to make (the product – genre/production cost/value etc. - the film package) and look at the customers wants, needs and demands to identify a potential market for your film.

What customers will we serve? We need to select customers that can be served profitably; therefore, we need to isolate and then target our audience. In addition, we need to position (budget/ genre) our film to attract that audience and differentiate (this film is different) our film from other films that are similar in genre/ type. How can we serve these customers best? By defining a value proposition…The set of benefits or values a filmmaker promises to deliver to consumers in order to satisfy their film going needs.

3) Construct a marketing program that delivers superior value to customers.

Customers Perceived Value - The customers’ evaluation of the positive difference of your film relative to those of a competing film.

Customer Satisfaction - A film’s perceived performance relative to customers’ expectations. Marketing is all about managing the perceived value of your film.

This is the overall process of building and maintaining profitable customer relationships by delivering superior customer value and satisfaction. It deals with all aspects of acquiring, keeping and growing customers.

5) Get value back from customers.

They purchase the ability to view your product through whatever delivery channel they wish…and hopefully the word of mouth filters through the social strata and more people want to see the film.

John Rodsett is a Media Producer; International Film distributor; published Author; Speaker and University lecturer. He has had numerous fascinating careers from being an executive at 20th Century Fox; to being Vice President, Controller of the Los Angeles Summer Olympic Organizing Committee; to being a full-time University Professor (adjunct) at the University of Miami, School of Business.

For over 20 years John has owned his company film producing, financing, selling, marketing and distributing independent feature films. John has published a number of books on the film industry including his best seller “The Film Biz Bible,” which is a comprehensive view of the business aspects of the independent film industry. 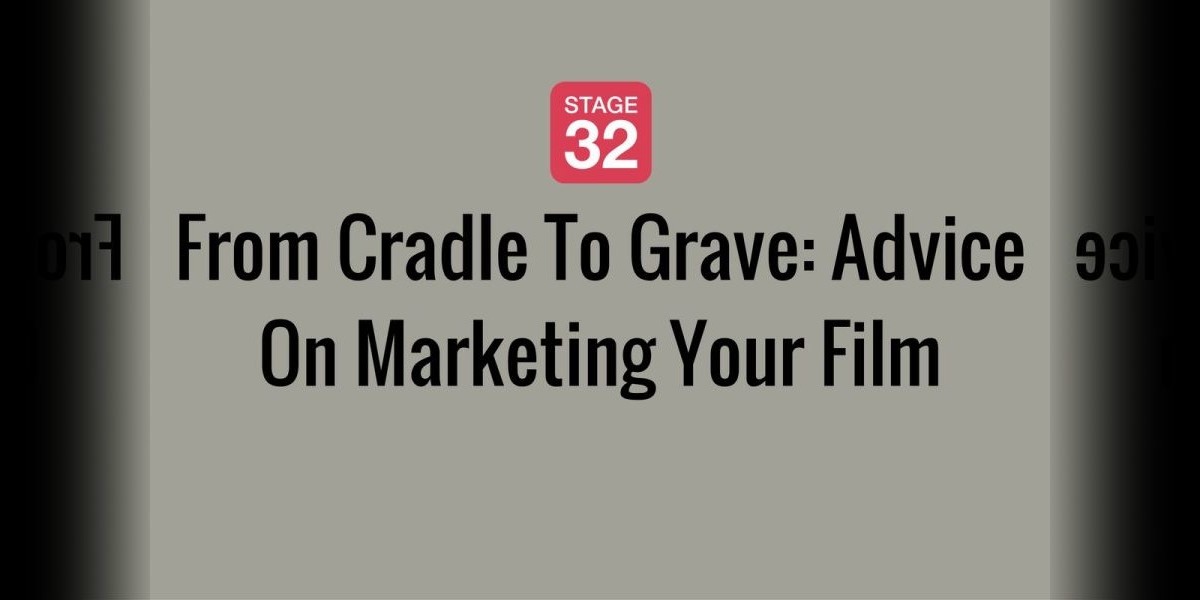