Posted 5 years ago by Lee Darkin-Miller 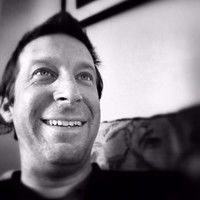 Here are five pieces of advice I wish I'd known when I was starting out as a media composer. Firstly as my disclaimer; these are by no means hard and fast rules. Think of the following as food for thought and NOT a recipe for success, but it may help you avoid cooking up a few dodgy meals.

I think there is a primary decision to be made that lays the foundation of any composer's career: to be a 'jack of all', or a 'master of one'.

I think it's something that occurs naturally for composers and most, if not all, automatically gravitate to one or the other. Personally, I'm a 'jack of all' - I can do most things convincingly, but more importantly I would probably go mad and lose enthusiasm pretty quick if I stuck to just one thing - so I don't.

I would class John Williams as a 'master of one' and even though he has branched out occasionally (which I think we are all capable of doing), he mainly sticks to (or gets hired to do) exuberant, orchestral 'Hollywood' scores. Counter to that, Hans Zimmer to me seems to be more of a 'jack of all', not sticking with one particular style (though the big drums have, rather annoyingly, stuck over the years) - he definitely pushes for exploration and seeks new musical challenges more often than not.

I'm not saying a 'master of one' is a 'one trick pony', nor am I saying that a 'jack of all' is a 'master of none', but I do believe that these are both pathways to a successful career in composition and are best chosen consciously with a specific career tactic in mind.

To be a composer is not enough these days. If you can program a sequencer, play an instrument or two, achieve realistic mock-ups and deliver a polished mix, then you are in a much stronger position, especially as a lot of indie projects have little or no money for a music budget to pay for musicians, studio time and mix engineers. So it really does pay dividends to have as many skills under your belt as possible. You may be able to compose magical, emotional, inspiring music - but if the production sounds like stiff, robotic MIDI hell swimming in a plethora of sub-harmonic frequencies, then the next guy who CAN create convincing performances with lush, vivid mixes will probably land the gig. The same goes for the technically minded who can't perform or orchestrate very well.

Try creating a list of skills that you envisage yourself needing in order to achieve your desired compositional goals. Then identify your weaknesses and start working on those.

Mine? Orchestration, conducting and drinking multitudes of wine while maintaining a flat, toned stomach (clears throat).

Your 'USP' isn't going to be so unique that no one else has ever done it before, but what it should be is something derived from your uniqueness as a human being. This is probably going to be the most difficult thing to discover and/or decide upon, so you will probably need some assistance from a close friend or family member, because we're often blind to these details.

Ironically, this can feel like finding a needle in a haystack, but career-wise it's HUGE.

'Music Bombing' is when a composer posts a link to his or her music with little or no interaction with the people they're appealing to.

There are more and more ways than ever to network with fellow creatives, especially on social media such as Facebook and Twitter. The amount of times I've seen 'music bomb' posts in film making groups, or game development groups that have had absolutely no response whatsoever - well I would need both hands and a few toes as well to count them on! It might work 0.0001% of the time, but quite honestly it comes across as desperate, impatient and well, self-absorbed (to me, anyway)

We've all done it, right? Okay, okay I'll happily confess; I've done it, but when I have succumbed to the "music bomb" it was from a place of impatience, frustration or both. My inner dialogue was probably something like this:

"Someone, anyone, please - just listen to my music - you'll love it - and you'll love it so much you'll want me to score your film - so here it is, MY music.."

So to avoid any 'music bombing' and consequent embarrassment, just concentrate on getting involved with the community. Take an interest in the topics discussed; have opinions and share those opinions. Friend-request people you particularly chime with and sooner or later someone will ask what it is you do - and then you can tell them, you can sock it to them right between the eyes and send them your Sound Cloud links. They will listen, hail you as the genius you've covertly been all along and recommend you right, left and centre.

Seriously, don't just join a group and say "Hi - here's my music, give me a gig." It almost definitely will not work. Invest the time to get to know people and start forming meaningful, working relationships.

5. Which gigs? Base Your Decision on Three Basic Criteria

Is it good for the soul?

1. Is it a project of passion?

2. Is it good for business?

Is it a high-profile project that could lead to exposure? Would you get to meet influential people that could boost your career? Could there be more work down the line, a pilot for a TV show for example?

Basically, does it pay?

I always make my decision based on these three questions for every gig, but I aim to tick a 'yes' for at least TWO of them, unless under very special circumstances (e.g terrible film, no exposure, earning thousands! Which would be very rare)

But for the most part, I try to score a 'yes' for at least two of the above criteria.

And that's it. Five tid bits of information I wish I'd known all those years ago. I hope you found some helpful information contained within them. Please leave a comment below and I'd be happy to answer any questions.

..and perhaps some sit-ups.

Lee Darkin-Miller is a composer, musician and producer.

As a musician he has written and recorded songs for pop, rock and electronic bands, including a near signing with Sony. He held the drum chair for the Kent Youth Jazz Orchestra, and he has since had the pleasure of playing with some of the biggest names in UK jazz, including Jim Mullen, Mornington Lockett, Roger Beaujolais and Gilad Atzmon.

Lee is credited on over 70 projects in film, TV and video games, composing, performing and producing his own unique mixture of rock, jazz, electronic and orchestral music. 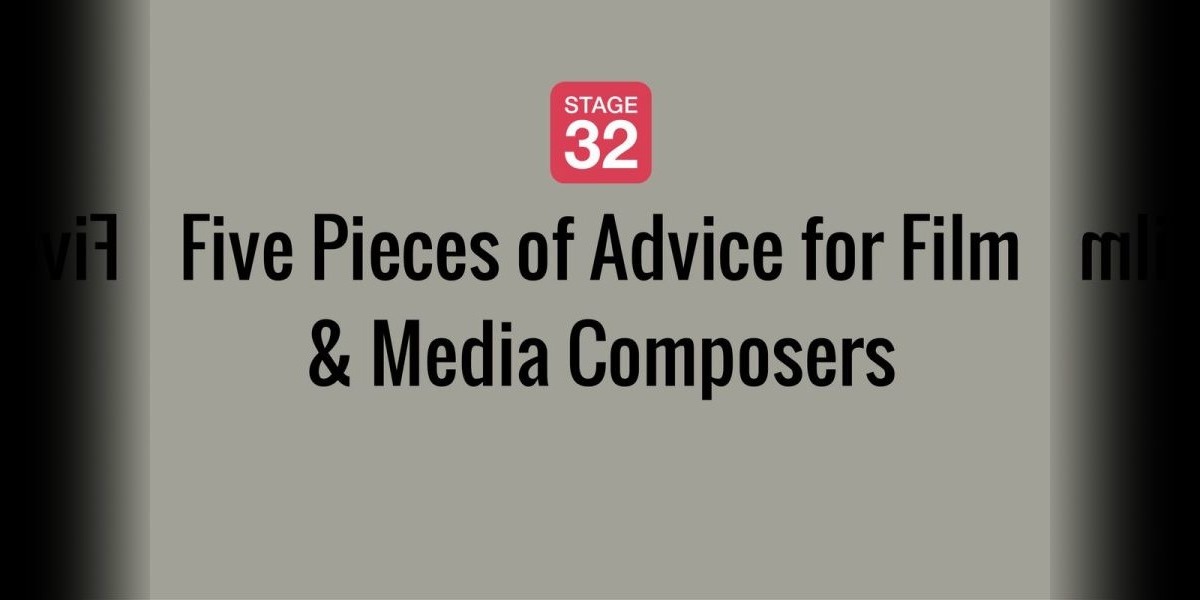