Posted 3 weeks ago by Lia Martin 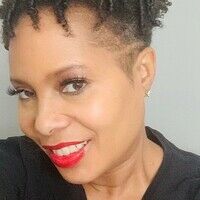 I’m a mother and a tv writer who recently returned to the entertainment industry after a long hiatus. When asked how I made my way back, the simplest answer is, “will work for free.” What that means is, I’ve been asked by writers and producers to do everything from typing screenplays for them to punching up pilots. I even called in sick to a job in order to be a part of a small writer’s room for a couple of days.

I have worked for pizza, muffins and lovely emails expressing appreciation for my service. Basically, since leaving the industry, I have worked for free. This helped me maintain some connection to people who were doing the coveted job I had hoped I would one day secure. My circuitous route to the writer’s room was not planned. Like most creatives in Los Angeles, I drove across the country with my student film in tow, ready to make my mark in Hollywood shortly after graduating from college. My experimental short film had placed in a Chicago Festival, Women in the Director’s Chair. That gave me the confidence to make the move to LA.

Within days, I secured a job as an Executive Assistant to a television showrunner. Initially, I sucked at my job. I mean, really sucked. After some coaching from my boss, I eventually transitioned from nearly fired to phenomenal. Within a couple of years, I was promoted to development associate. I was learning development by day and writing by night. I earned a spot in the Warner Brother’s Writing Program with one of my tv specs. However, shortly after the program ended, HBO tapped me to run Martin Lawrence’s television production company, Wuzzup Productions. So, I abandoned writing to focus on building our brand.

The job of creating and pitching shows was a lot of fun. My small staff and I spent a great deal of time scouring the newspaper (the old days), reading scripts, scouting at comedy clubs, looking for ideas we could pitch to networks. Wuzzup Productions had a number of series set up connected to the brilliant mind of Martin Lawrence. But after two years, our deal ended and the company closed its doors. I took one more entertainment job before shifting my focus to starting a family. During the time that I stepped away from the entertainment business, I still maintained some of my contacts (those who still wanted to stay connected even though I could no longer do anything for them). If any opportunity came up for me to do anything for those friends and associates, I did it. And I did it free of charge.

When I decided I wanted to try once more to go after my dream of being a writer, one of my closest friends suggested I try standup comedy. So, I did. I loved being on stage receiving immediate feedback on my material.

Another friend of mine, who had been moving up the ranks as a producer, came out to a couple of my performances and told me she had forgotten how funny I was. I mentioned to her that I was working on a pilot, my first. When I first started in the industry, people weren’t looking at pilots. But things had changed, and I wanted to be prepared. As it turned out, my instincts were right. My friend asked to see my pilot because she had sold a tv series to Netflix and wanted to hire me. Within weeks, I was called to have an in-person meeting with Netflix television executives. Soon after that meeting, I received an email with a job offer. I was finally a professional writer. While I was ecstatic, I was also frightened. The thought of starting all over again, even doing something I wanted to do, was scary. On the other hand, opportunities such as the one that had been granted to me do not happen often. I happily accepted the writing job and walked on the paramount lot with the widest possible grin on my face.

I have had the pleasure of working on the hit tv series, Family Reunion, for two seasons. Though it took a long time to get here, the timing couldn’t be more perfect. My children are more independent, and my 10-year-old daughter is a huge fan of our show.

What I’m most proud of is that my children have witnessed my tenacity. When I one day sit and give them the obligatory speech about not giving up on their dreams, it won’t ring empty. They are living with the proof that it’s never too late, especially if you’re willing to work for free. The "Family Reunion" Stage on the Paramount Lot LIA MARTIN is a Black comedian, blogger and television writer who has returned to the entertainment industry after supporting her special needs son in school. As a young executive, she ran Wuzzup Productions through a deal at HBO Independent Productions, for comedian Martin Lawrence. In Betsy Sharkey’s Adweek article, Wuzzup Docs, she was named one of the top tv execs under 30, having developed several projects for Lawerence. She was also a participant in the Warner Brother’s Writing Program. She went on to create a reality pilot that was directed by Eric Dean Seaton. But after marrying her husband, she decided to focus on her family.

Years later, upon diving back into writing, Lia was asked to help on the web series, Funny Married Stuff, a web series that has placed in several festivals. She then penned her pilot, Finding Einstein, which is loosely based on her life with her son. This led to her current position on the hit sitcom, Family Reunion, streaming now on Netflix. 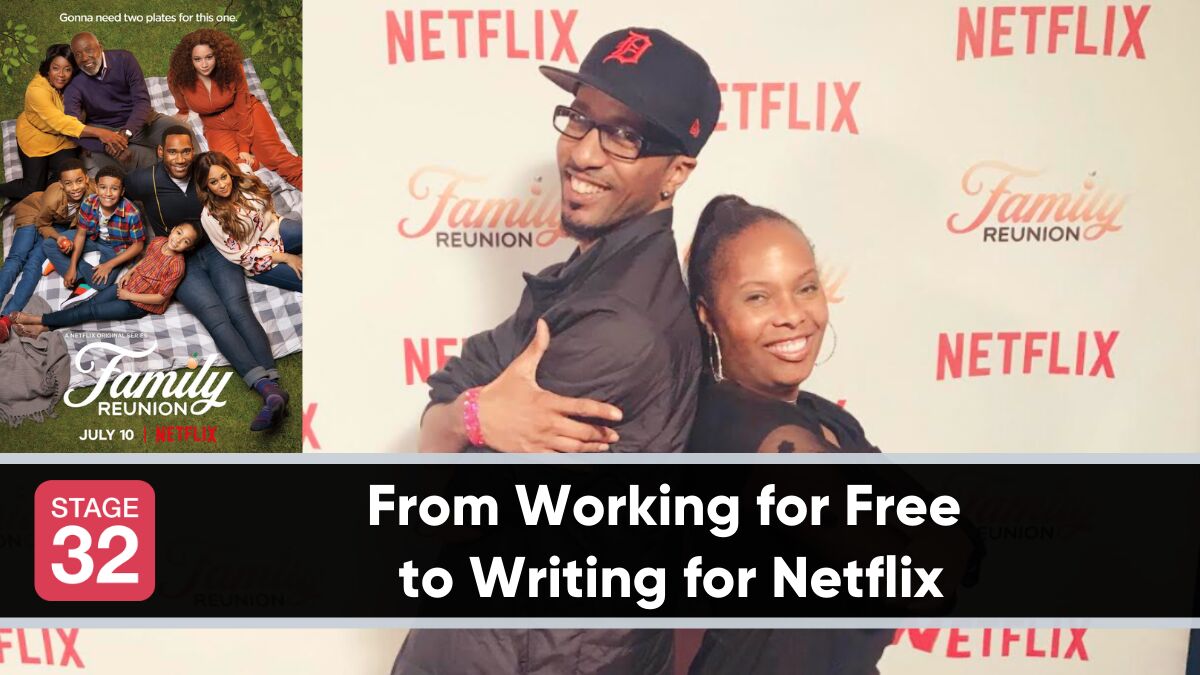