Have You Checked Your Drawers Recently?

Posted 6 years ago by Bev Gandara

Prior to the advent of the Internet, faced with early retirement from a career that spanned decades in the executive offices of some of Manhattan's leading companies in the profit and non-profit sector, I searched for a way to keep occupied and stimulated. Cleaning out drawers seemed like a valuable enterprise.

Hiding in my desk drawer was an arsenal of creative ideas; a treasure trove of scribbled notes. Endlessly fascinated by people, I had a habit of recording unusual behaviors I witnessed and entertaining quips I heard. I found story outlines and celebrity quotes. I wrote poetry as a child and my adult writing consisted of procedural manuals, progress reports and carefully crafted correspondence. Clearly I had tales to tell but had no idea where to begin until I retrieved a brochure from a charismatic young man introducing screenwriting classes to passersby on a busy Manhattan street. The seed was planted.

I attended the classes, bought my first textbook and started the process.

I thoroughly enjoyed story-telling through scene, character and dialogue. My goal was to simply finish a screenplay. After several re-writes, I accomplished my goal, finished the screenplay and promptly registered it. I shared it with select friends and family, some of whom were kind, others truly excited for me and then there were those with stifled giggles and raised eyebrows. I placed it in my desk drawer.

I continued to study the art and craft of screenwriting and read an interesting article written by a young woman whose first screenplay gained notice and prominence until she was asked "What else do you have?" Having no other work to offer, her success was short-lived. I understood.

After a move cross-country, I decided to write another screenplay. I attended seminars, read screenplays, watched movies and was encouraged to network. I knew no one “in the business.” I worked with coaches and joined local film and writing organizations. Mostly everyone I met was in a similar situation, talented creatives with large dreams, hungry for any morsel of positive reinforcement. I finished my screenplay, registered it and situated it in my desk drawer.

A customer of my husband's, who is totally unrelated to the film industry, discovered I wrote screenplays and mentioned she was friends with a film icon whose decades-long career had stalled. He was desperate for one more role and would I send her my screenplay for him to review? Would I? This was before electronic submissions, so that night we dashed to Kinkos, printed it from a disc and the next morning we were first on line at the Post Office to send it Express Mail. We waited. She called weeks later and asked for two additional copies. We complied. And we waited. Four weeks passed and I called. Would I mind sending more copies? Okay, more printing, more Express Mail, more waiting. The hope and pride that a famous actor was reading my lines kept my skepticism at bay but why did she need all those copies? After 14 months of more of the same, we heard the news that he passed. The screenplay went back into my desk drawer.

By the time I tackled my next screenplay, co-written with a man bursting to tell his compelling story, the Internet was blooming; networking was easier. My partner tirelessly shopped our screenplay around and quickly lost interest when it was not picked up by a major studio. His intention was to win an Oscar. Failing that, he refused to give it any more time. Clearly, his goals were far more developed than mine. It was added to my desk drawer.

I found a scribbled quote: "Success is not final, failure is not fatal: it is the courage to continue that counts." - Winston Churchill. I moved on. I was confident enough to bring my other work out of the drawer and entered a few well-known contests. My screenplays placed; I did not realize that was an accomplishment; I only knew I didn't win. I set everything back into my desk drawer.

Of the many lessons I learned from business, those below are a part of me.

It’s All About the Work.

Enjoying the writing process, I wrote a screenplay with a different partner and two more screenplays on my own. Two producers suggested I turn my first screenplay into a novel which would make it easier to sell to Hollywood. I let that seed germinate.

Up until this point, I had written dramas and drama thrillers, so I tried my hand at comedy. It was the easiest script I wrote and I laughed the whole time while writing it so I entered it into several contests; it placed in five and it won in the sixth. There I was giving a speech at a black-tie, red carpet event, my moment!

Doors began to open. There were agents, attorneys, producers and a deal. My vision now expanded to the possibility of seeing my work on screen. We gathered cast and crew and I had my first encounter with an established director who said he liked the script, didn't want to hurt my feelings but the first scene needed to be cut. I was fine with it and eagerly skipped through the development process. A meeting with a major studio was arranged. I was not invited. Last minute changes in the presentation created a firestorm and the person representing my script had to be escorted from the premises. It all went to hell. My desk drawer was filling up.

I've continued to network and build up a base of colleagues who come and go, some have over-promised and under-delivered but no doors are shut. I've been working with other writers/directors on their projects so I stay busy and happy. Remember the two producers who suggested I convert my first script to a novel? Well, they are no longer in the business but I removed the screenplay from my desk drawer and last year I accepted that challenge. 'Very different writing from screenplays but I completed it quickly and it was recently released. So, every day I learn new skills and am entrenched in marketing my novel. I created a website, a Facebook page, a Twitter account and am having fun. I speak at book clubs and small groups and have been asked to do interviews. I've begun my second novel also based on one of my screenplays and moved my work from my desk drawer to shelves. My screenplays don't age, I do.

*Protect your gift by surrounding yourself with supportive people.

*Protect your work by registering it.

*Protect your health when you are focused on a project.

*Surround yourself in comfort; you may be sitting for awhile.

*Walk away from your work area every hour or so to keep the circulation moving.

*Exercise at your own pace anytime you can.

*Save all of your work. If you must cut a scene, a character an incident, chances are you can use it in another project.

*Meet your internal editor; I believe we all have one. It will let you know what's working, what's not.

*Be honest with yourself. Aiming high is good. Overreaching may hurt.

I know well the process of sending inquiries before sending out my work, but recently took a leap of faith on the advice of a friend whose friend suggested I send my book to a celebrity he knows. I did so with a letter of introduction. It was returned unopened.

*Stay with the process.

*Good work will always be recognized, just not maybe in the time frame you hope for.

Remember, success is not always based on what one becomes, but often by what one overcomes.

Beverly Gandara is an award-winning screenwriter from Delray Beach, Florida. Her comedy screenplay Rent Money garnered her the Golden Palm Award for Best Screenplay at the 2012 Beverly Hills International Film Festival.
A New York native, Bev attended Brooklyn College and Marymount College before beginning her screenwriting studies at the Gotham Writers Workshop. She resides in Florida with her husband, Armand whose experiences inspired Concrete Wings.
Her first screenplay Concrete Wings has been converted to a full-length novel widely available at all fine retailers. Concrete Wings is about Julian, a naive teen sent out of Cuba on the eve of the Bay Of Pigs Invasion to retrieve smuggled family jewels.
Many of Bev's stories are inspired by and or/based on true stories. Her heroic characters understand that success isn't always measured by what one becomes but often by what one overcomes. Bev is working on her second novel, Unprotected Witness based on a screenplay by the same name co-written with Jack Knight, veteran actor of stage, screen and television.
For more information about Bev and her work, visit her website at www.bevgandara.com or IMDb Pro at www.imdb.me/bevgandara.
You can connect with Bev right here on Stage 32! 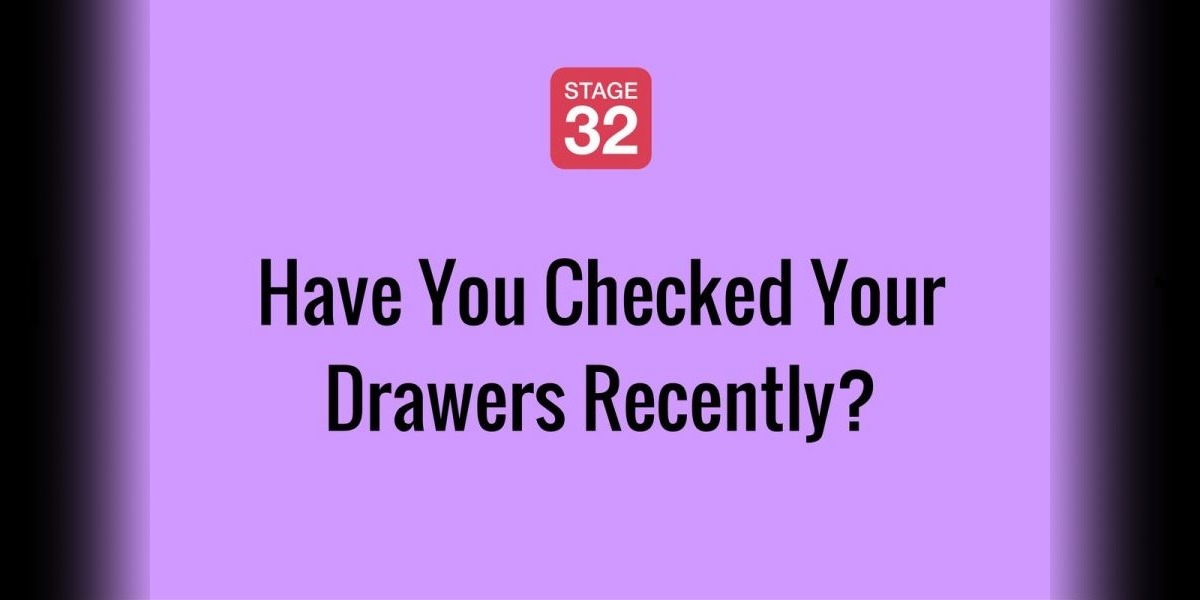