How To Hack the Audition Process

Posted 1 year ago by Tennyson Stead

Probably the most nervewracking assumption actors make when going into the audition process is that the people they will meet “on the other side of the table” somehow know everything about how the industry works and what it takes to succeed. Certainly, they must know more than you! After all, you’re the one who’s asking them for work!

Let’s stop thinking of power, authority, and experience as all being the same thing. Consider, instead, that how much a person knows about success in the entertainment industry probably has a lot to do with how long that person has actually been working. Beyond this, a person’s expertise is bound to be a function of the relevance and quality of the information they’re working with.

With a classical education, with a background in dramaturgy, and with a history of selling tickets - let’s just say from the age of ten years old - in order to keep the doors of their theater open or to get a show extended, an actor in Hollywood brings to their productions at least one full decade of experience and training that’s exclusively focused on the methods that have kept showbusiness both excellent and profitable quite literally since the Elizabethan era.

Ten years of all show, no bullshit is what you bring to that audition room, and that’s only if you’re an actor who’s brand new to Los Angeles. Who is this director, producer, or casting director sitting across from you? Is this an advertiser or marketer who’s transitioning out of a five-year business career to find something more fulfilling, or did they study for four whole years in film school before calling you in to perform for them?

Now they want to be a showperson! Cute. Cute is what I call it. 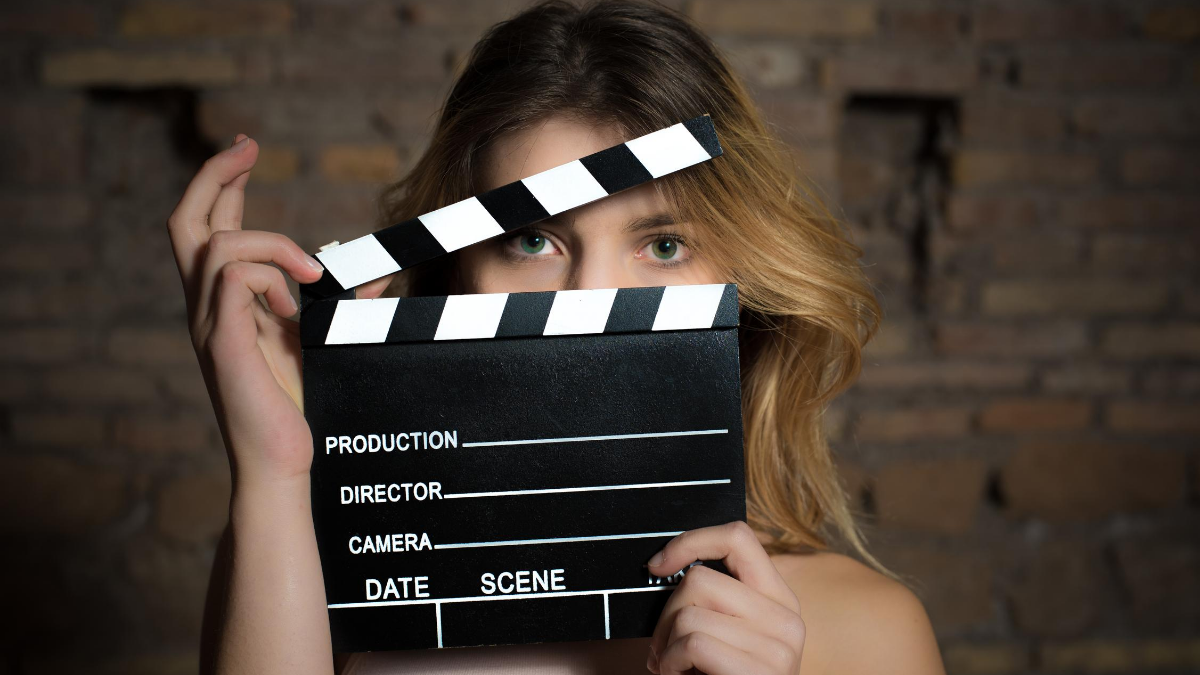 Your career is defined by the productions you perform in, both ethically and with regard to your craft. Now is the time to stop thinking of auditions as precious opportunities. Until you know who the person across the table is, and until you know what they bring to the production, you have no idea what this opportunity is worth. Find those things out before you hitch your hopes on the possibility of being offered a part.

If you’ve been performing for more than a few years, then you know there are secret handshakes and scenes you play to test another actor’s craft and game. If every actor is a troublemaker on some level, that’s because training to be an actor means wiring our brains to identify, engage, and commit to the very best conflicts we can find. To some perverse part of us, great conflict smells like fresh baked cookies. Who can resist a fresh-baked cookie?

Don’t judge an actor by which conflicts they engage. Judge them by their taste in conflict. Some guy gets pulled over for having a trunk full of cocaine, and our problem with this is not that it’s amoral. Our problem is that it’s been done. What it tells us is that the impulses of the actor in question are unrefined - and therefore boring. When George Clooney gets up in front of a microphone and says he’s going to save Darfur, our first thought is “Woooooow.” Our second thought is “I’ll have what he’s having.”

When you get into an audition, don’t be afraid to push the people behind the desk. Literally play with them. Build a sense of their creative boundaries, when it comes to risk. Find out how good their impulses are, and whether they appreciate your sense of specificity. If they’re good for you, then they’ll recognize the fact that you came to work. If this kind of behavior puts them off, then they were never your people to begin with. 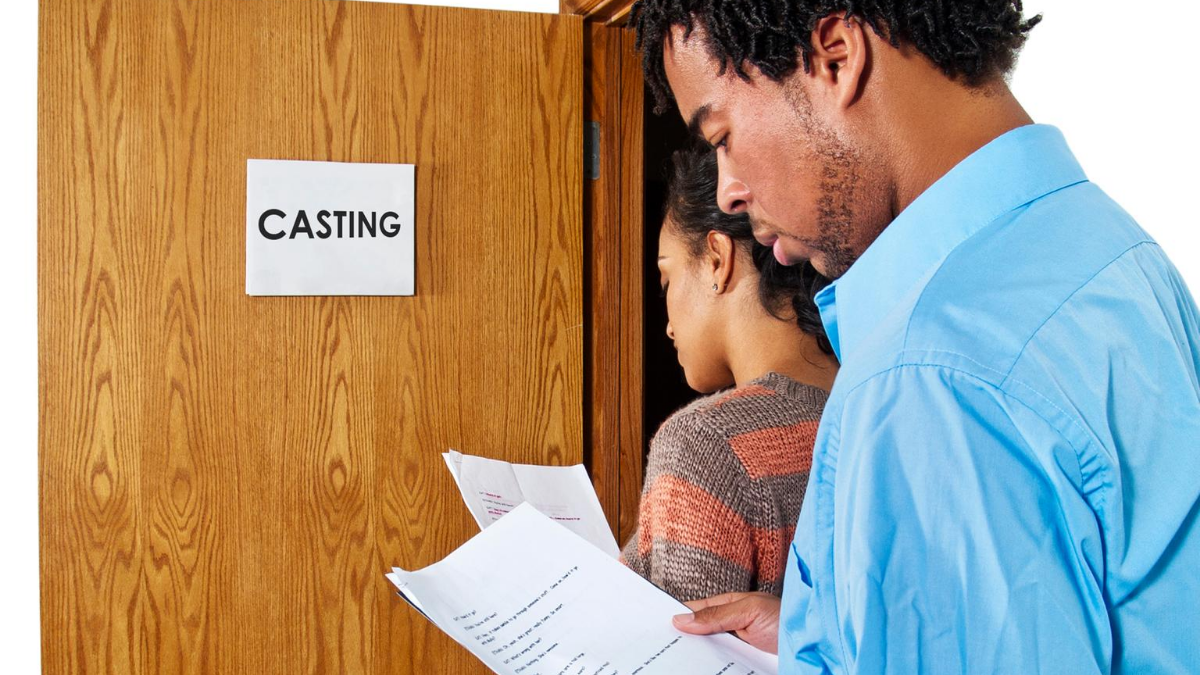 If a director came from film school, there’s a very good chance that their acting experience is limited to a pair of classes in which they read some Stanislavski and studied scene work under an acting professor who for whatever reason didn’t want to work in a theater department. If this person is not from film school, then there’s literally no telling where they got their ideas about what an actor does. For their part, producers have an even wider range of misconceptions when it comes to the craft of acting. Please, don’t take the notes you’re getting from these people too literally.

When these people talk to you about the tone or emotion of a scene, they’re really just asking you to mug a little bit so they can see the work. When you hear notes on tone, what it means is that they can’t tell you’re acting. In all likelihood, that means you’re actually doing an amazing job. Just break up the work into clearer beats, so they can see the technical side of the performance a little more clearly.

Above all else, I want you to know that it’s ok to ignore any and all direction about the process itself. When directors try to reinvent the craft of acting, it’s because they don’t know how to get what they want. Breathe, and take a step back. Nod emphatically, and just listen for clues regarding what it is they actually want to see on film. Pick an action and a motivation that will get you there, and all they will see is that you’ve digested the note and made the scene better. 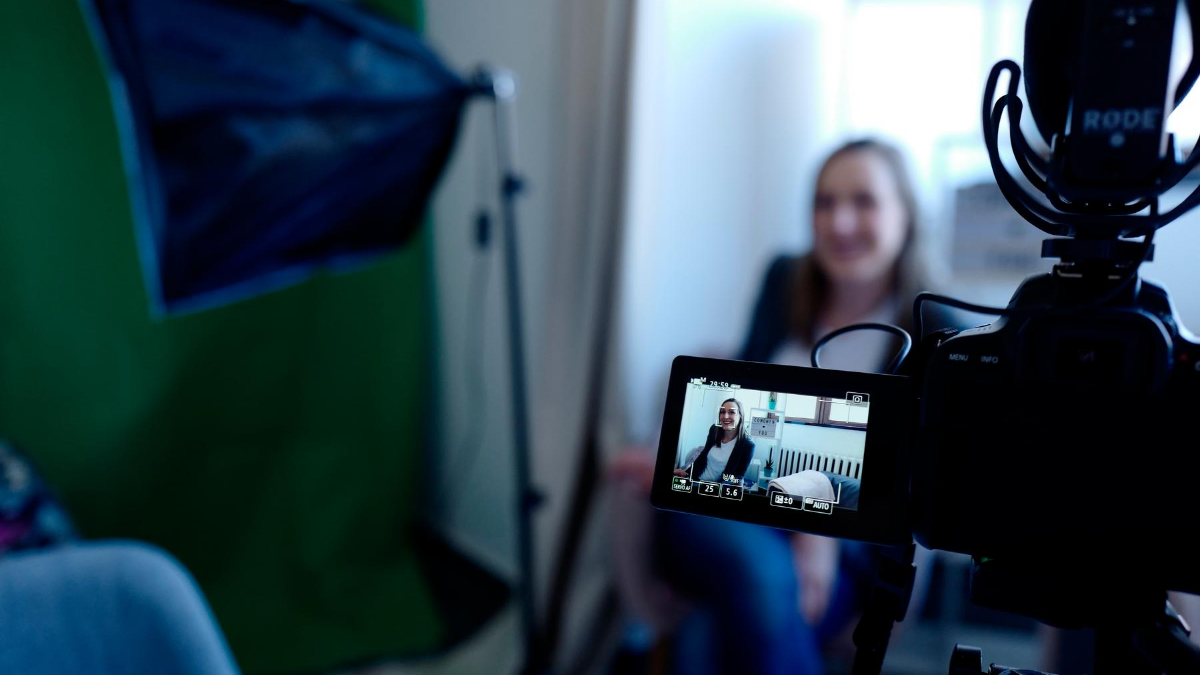 A WORD ON LINE READINGS

When a director is asking for line readings (aka tells you exactly how to read/perform the line), the performance they’re asking for can only be as good as their own performance craft. More than likely, that director does not have the same range of impulses, nor the specificity in their performance, that they’re expecting to see on the screen. Showing them exactly what they asked for, more often than not, is just going to frustrate them.

When you get a line reading, you want to listen for the beats the director is struggling to communicate. Take a minute to figure out the point that they’re trying to make, instead of looking at the actual performance they’re giving you. Get your hands on the larger beat or arc that the director is trying to convey with their performance. Find an action and a motivation that runs a thread through that needle, and then perform the action with as much specificity as you can.

Remember that all the advice flying around about how to dress for a part, how to sell oneself, and so forth is written by people who never even learned how to act. No matter what these people tell you, commanding the attention of your peers works the same way in an audition room as it does in a dressing room. If you should discover that the people you’re auditioning for are not your peers, then you need to know in what ways their professional standards are falling short before you sign up to work with them.

Walk in, and build rapport the same way you would with any other colleague. Play some games with them. Throw them a performance bone. Ask them a question or make an observation that invites conflict. Make that conflict specific and entertaining enough, and nobody worth knowing will take offense.

Perform the scene, parse the notes you’re getting, and try to give the director something that’s good, strong, and specific based on what they’re asking for. Look for the note behind the note, and don’t settle for letting the director see how their idea doesn’t work. Hand them your paperwork, take a bow, and go find someone more engaging to work with. 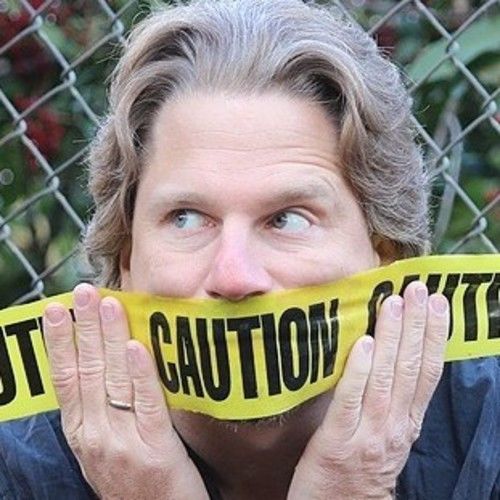 Writer, director, and producer Tennyson E. Stead is an emerging leader in New Hollywood with a lifetime of stagework, a successful film development and finance career, and a body of screenwriting encompassing more than 30 projects - recently including the upcoming Emagine Content sci-fi tentpole Atlas Uprising, as well as a scathing film industry satire called Making the GAMP with director and newfound colleague Michael Wohl. In collaboration with producer Lucinda Bruce, Stead is writing and directing a sci-fi heist feature with his company 8 Sided Films entitled Quantum Theory. When Stead is not writing and directing feature films, he’s working in the theater, he’s developing content for gaming and transmedia, or he’s volunteering work and experience to help strengthen the content and community defining indie Hollywood. 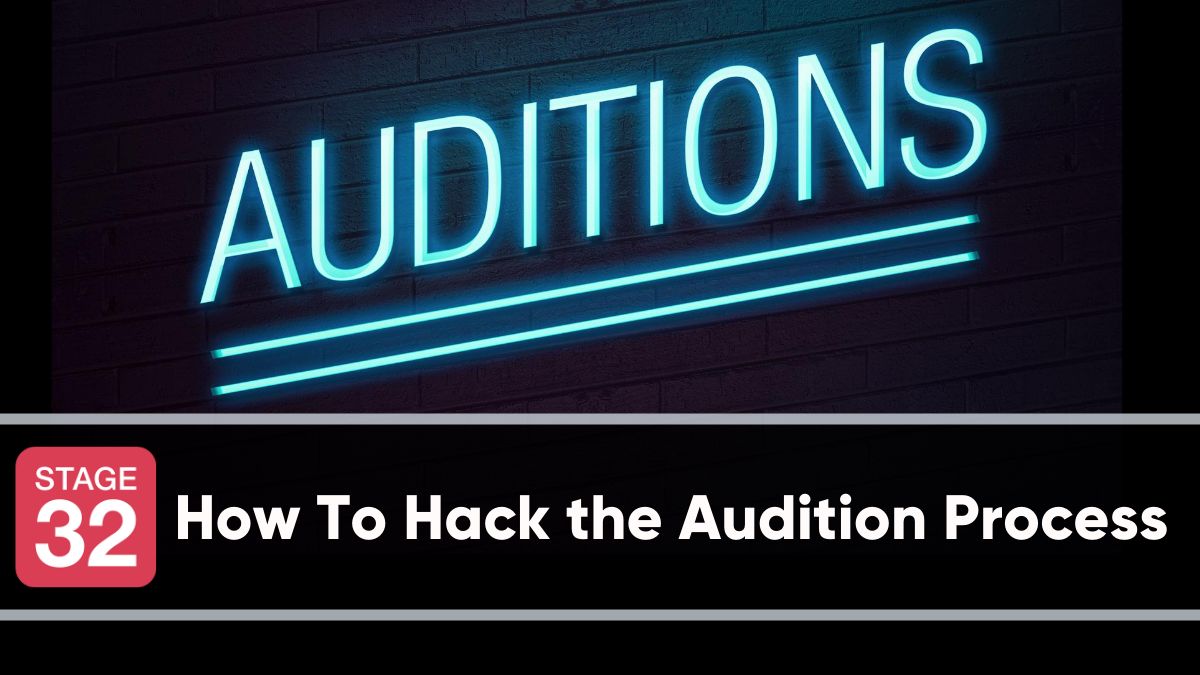