How a Stage32 Webinar Brought Me Unexpected Success

Posted 5 years ago by Nick Savides 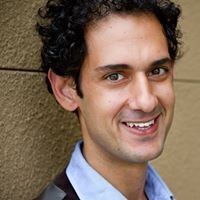 A few weeks ago I enrolled in a Stage32 webinar entitled, “Is There A Market For Your Short Film? Distribution, Recognition & Monetization.” It was led by David Paterson, the screenwriter and producer of Bridge to Terabithia. I took the webinar because I had worked on a short film about a soldier battling PTSD, and I was looking for ideas about where to go from there.

What comes next is a bit of trip down the rabbit hole. Want to come along? OK, onward then.

David’s webinar got me thinking about how to finesse my short to better engage the audience I’m trying to reach, and I’ve been reaching out to a few people I respect about possibly doing some additional shooting for it.

Something about the way David carried himself got my attention. It’s hard to put to words exactly. It was just a sense that I might have some similar interests. Plus, David ended the webinar by saying, “make art a part of your life and your life not all about your art,” and that struck me as wise advice, possibly from someone who had first-hand experience about how much it hurts to see a personal project get stifled by one obstacle after another.

That was enough to get me curious about his background. I did some research and discovered that David had quite a story. Not only had he spent 17 years bringing Bridge to Terabithia to theaters, but he had adapted the story from a Newbery Medal-winning book written by his mother, Katherine Paterson. As if that wasn’t enough of a story, his mother wrote the book in response to something painful that David had experienced as a boy, so he had strong reasons for wanting to do justice to the book.

In doing the research I recalled that Bridge to Terabithia was one of the first films I saw in the theater after my dad died. That was a difficult period of my life, and many of the details had slipped from memory, probably a defense mechanism to help me make it through my daily routine. Later I would ask my sister about it, and she confirmed that we did see the film together, shortly after our dad had died.

The way the film handled loss had meant something to me and helped make a difficult time feel a little more manageable, so I was intrigued to discover that the film’s story had also grown from a sense of loss.

Bridge to Terabithia combines elements of fantasy and coming-of-age stories while weaving in a thoughtful discussion about faith that is more nuanced and specific than what we tend to hear in popular culture these days. All of those elements mean something to me for one reason or another, but I hadn’t thought about the film for a while because of how I associated it with the events around my dad’s death.

Reading up on David’s background reminded me of the things I appreciated about his film and my connection to it, so I messaged him about coming on as a guest for my nsavides podcast. He graciously agreed.

As it turns out, my connection to David’s work goes beyond Bridge to Terabithia. David was also an associate producer on a documentary about the band Journey entitled, Don't Stop Believin': Everyman's Journey. That well known Journey song referenced in the title also has significance to me in ways that are far too complicated to explain here, but it is substantial enough that I was at first a little freaked out to discover David’s connection to the doc.

On top of that, David also has a personal experience involving the 9/11 attack in New York. I was born in New York, and many of my happy childhood memories are tied to the city, so the days after 9/11 were formative ones for me, even though I was not in New York when it happened.

All that to say that I connected with David’s stories in multiple, unexpected ways, and my podcast episode with him is one of the more personal ones I’ve done. I just released the episode a few days ago, and I’ve already gotten more positive feedback on it than I normally get for my podcast.

Not only that, but the episode represents a special milestone for my show: While I’ve had other writers on my show, David is the first one with a big box-office success. Bridge to Terabithia was one of the 50 highest grossing films of 2007, quite an accomplishment considering that the year also included powerhouse franchises like Spider-Man, Shrek, Transformers, Pirates of the Caribbean, and Harry Potter.

That’s not to say that the episode with David will turn my podcast into a breakout smash, but I anticipate that the episode will make it a little easier for me to get more guests like David on the show, as other notable guests have done. I help to organize a screenwriting group in Baton Rouge, so the possibility of bringing in more high-caliber writers means a lot to me.

That’s incremental progress, I know, but enough incremental progress over time can add up. David himself will tell you that past success doesn’t ensure that future success will come easily. Even after the success of Bridge to Terabithia, it took David 10 years to bring his upcoming film The Great Gilly Hopkins to screen, another film he adapted from a book written by his mother. Still, that’s 7 years less than it took him for the first book!

The takeaway is that big successes can come from incremental efforts done on a regular basis. From time to time we’ll hear about how someone in our industry met someone else, got a lucky break, and became an overnight success. That happens, but so does the lottery. Most of the time, success comes in slower, more cumulative ways.

Truth be told, it is unlikely that participating in one Stage32 webinar will turn anyone into an overnight success, just as it is unlikely that reading one book or attending one workshop will have that effect. Those things all offer opportunities for taking the next step forward though, and you know what they say about the journey of a thousand miles.

Stage32 is not my only resource for ongoing education, but it has offered me the opportunity to learn from and interact with industry professionals like David Paterson, at prices that are quite accessible. For that I am grateful, and I hope to become a better storyteller over time through hard work and by diligently applying what I learn in incremental ways.

I want to close by returning to a point that I made at the beginning: my biggest benefit from attending the webinar was an unexpected one. I just showed up and responded to what developed from the situation at hand. That tends to work out better for me than when I go into something looking for a specific result.

In fact, my podcast started in a similar way. A few years ago I attended a workshop at the Louisiana International Film Festival about doing hair and makeup work for film (of all things, right?!), and I really connected with one of the ladies giving the presentation. We exchanged contact details, and that led to a conversation, which led to a podcast. A few years later, here I am writing to you, as a direct result of attending that workshop and being open to the unexpected possibility it presented.

I would encourage you all to do the same: Show up without any preconceived expectations and just be present and open to the opportunities that unfold. After all, we can never be entirely certain about what seeming ordinary encounter will turn into an adventure, so we might as well be ready for the white rabbit, just in case he makes a special appearance.

Nick Savides is a filmmaker in Baton Rouge. Some of his past projects include short films, computer animation and music videos, one of which was nominated for an award by Veer Magazine. He also works for Canon, providing support for Cinema EOS and Canon Professional Services.

Learn how David built his filmmaking career from a visit to Sundance, how he fought the studio system to bring Bridge to Terabithia to screen, his tips for working with stars on an indie budget, and more on this episode of The nsavides Podcast: http://podcast.nsavides.com/davidpaterson

You can connect with Nick and David here on Stage 32!

Also, here's a link to the webinar that Nick mentions in his blog post: Is There A Market For Your Short Film - Taught by David Paterson. 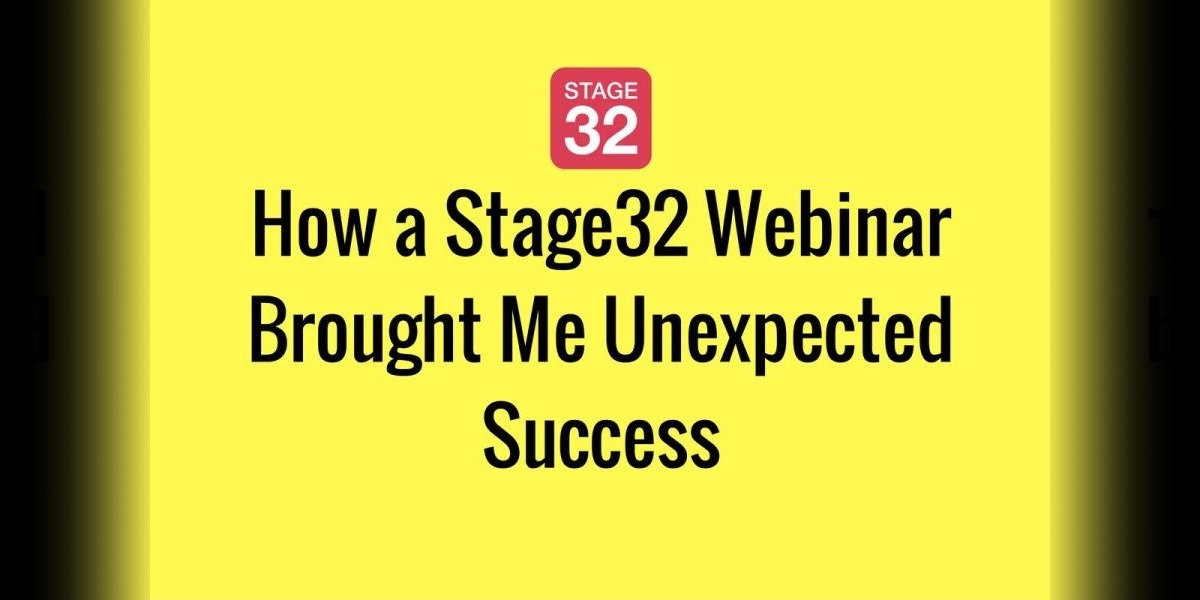