How to Craft a Post-Production Script for Festivals & Distribution

Posted 1 year ago by Khurram Suhrwardy 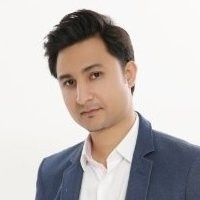 We can all agree that it’s nigh impossible for a finished film to be even 90% close to the original screenplay. Budget and logistic constraints can be very limiting for the filmmaker and often the creative vision changes according to the ebbs and flow of the production. Locations are changed, dialogues are added, and sometimes even characters are edited out.

As a result, when the filmmaker has finished post and is busy procuring deliverable material required by film festivals or the distributor, the mention of a post-production script comes up.

A post-production script is required as it helps in copyrighting your production, preparing assets for international release, and sometimes even for content editing and versioning. There is a varying hierarchy of details and formats with their own price points. I’m going to describe each one and you can choose which will serve you best depending on the scope, budget, and release of your film. 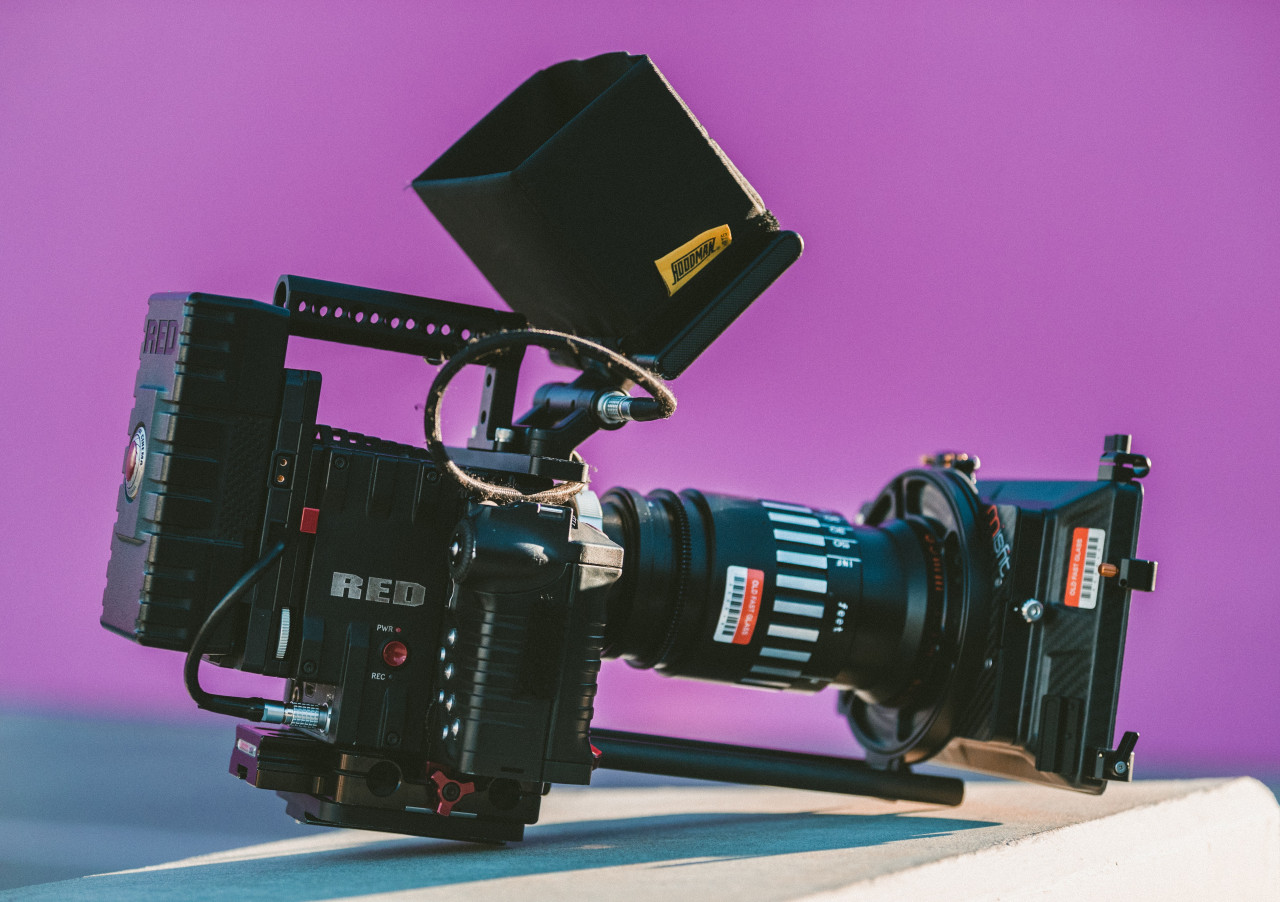 The dialogue list is the most basic form of a post-production script. It is a verbatim time-coded documentation of all spoken dialogue that the final version of the edited film or TV production contains. 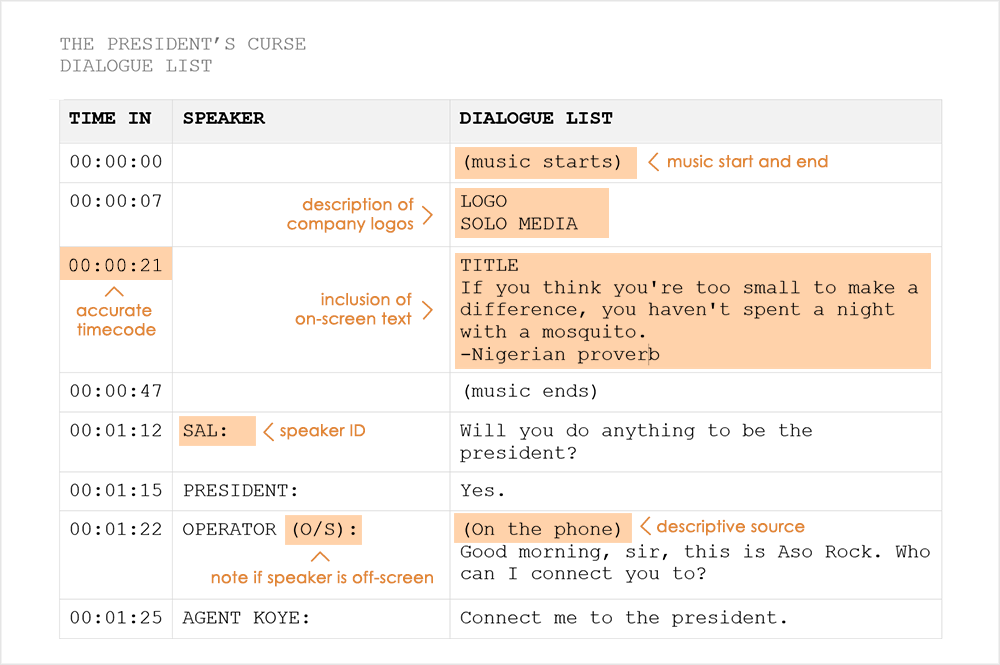 An ABS, more commonly known as an “As Broadcast Script”. ABS can be used for documentaries, shows, or networks to create subtitles, closed captions, and translations. There are two main types of ABS- script format and the technical format.

The ABS script format is formatted in a screenplay style but varies from screenplays by presenting the final production. It utilizes time-code markers at 1-minute intervals to indicate the beginning of a dialogue or a compact description of the start of a new scene. It also identifies character names of speakers, transcribing their speech, and describing the basic actions of the scenes in a narrative form. ABS is used by distributors to sell motion pictures and video projects to playhouses and streaming networks. Film boards also make use of ABS if scenes from video projects need to be censored or edited out. 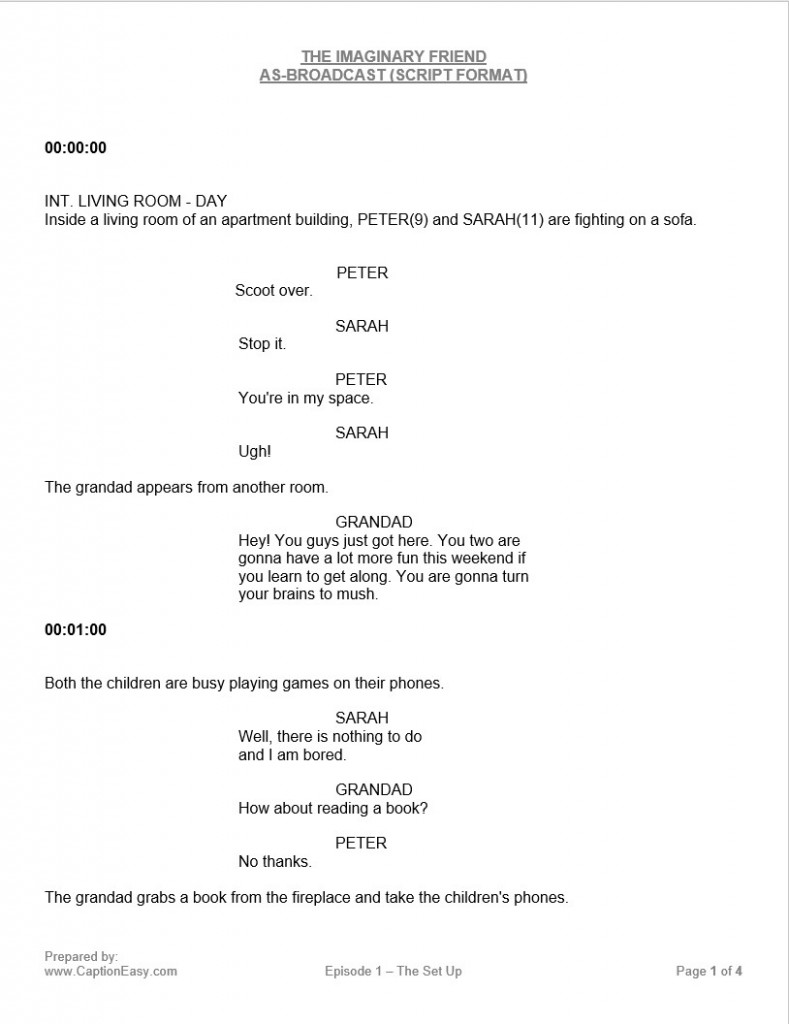 The ABS technical format is mostly used for documentaries, lifestyle, and reality shows. The three columns are divided according to the scene description, time code, and dialogue with accurate timecode. 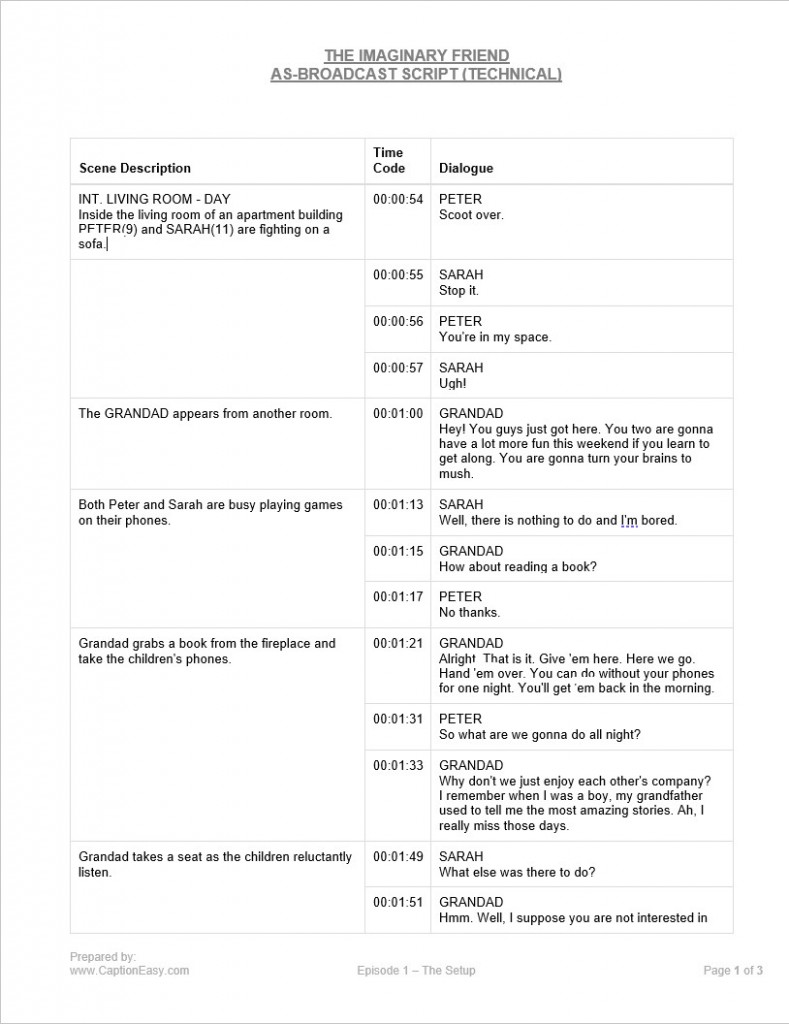 Combined Dialogue and Spotting List is the combination of dialogue list and spotting list. The main difference between a spotting list portion of the script is the speaker ID includes who the speaker is addressing. CDSL is most common for creating foreign subtitles or dubbing.

A Combined Continuity and Spotting List (CCSL) is the most detailed and exhausted post-production script in the business. It is often a prerequisite in film distribution contracts and is one of the most favored delivery formats. It includes a description of each and every shot in the film with time code. The description forms the continuity script which includes the type of shot (closeup, wide, mid-shot, etc.), the camera angles, characters, and their actions. The dialogue/spotting list part outlines a detailed version of the spoken dialogues, voiceovers, graphics, lower-thirds, and any form of the article present in the shot. You can also find the precise timecode of each line of narration used in the dialogue in CCSL. To aid the narration of the story, it includes non-verbal cues (paused/ interruptions), background dialogues (TV or radio transmission), or any sound made by the speaker, including screams, laughter, coughing, or sighing.

Directors or the dubbing crew may also make use of this side to dub the movie dialogue into a foreign language. 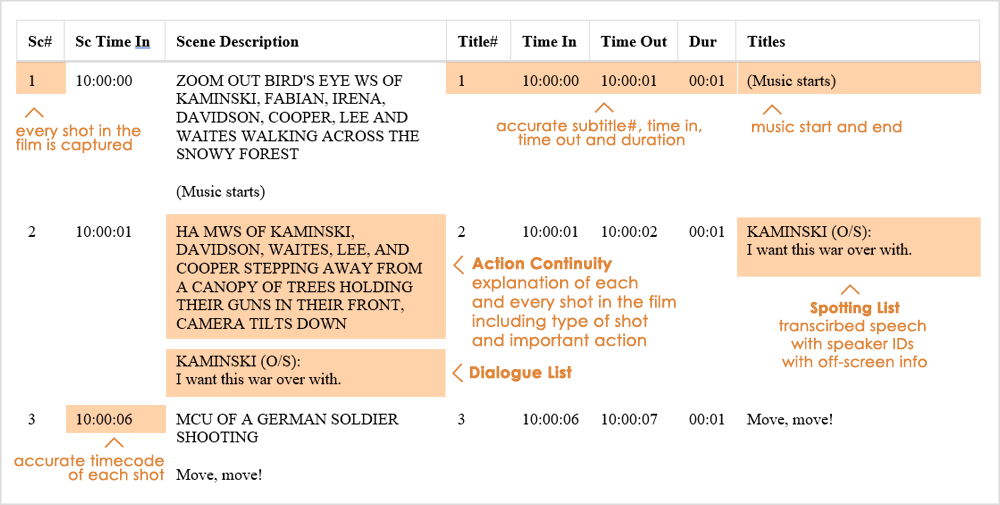 Creating post-production scripts is a long and manually intensive process where the most advanced types such as ABS, CDSL, and CCSL. However, a lot of film festivals and distributors can make do with a dialogue list. A dialogue list is not very expensive for under $300 for a 90-minute film, but if you have budget constraints, it is something that you can create by following common practices in a couple of days.

About the Khurram Suhrwardy 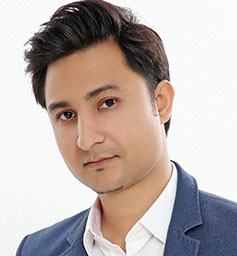 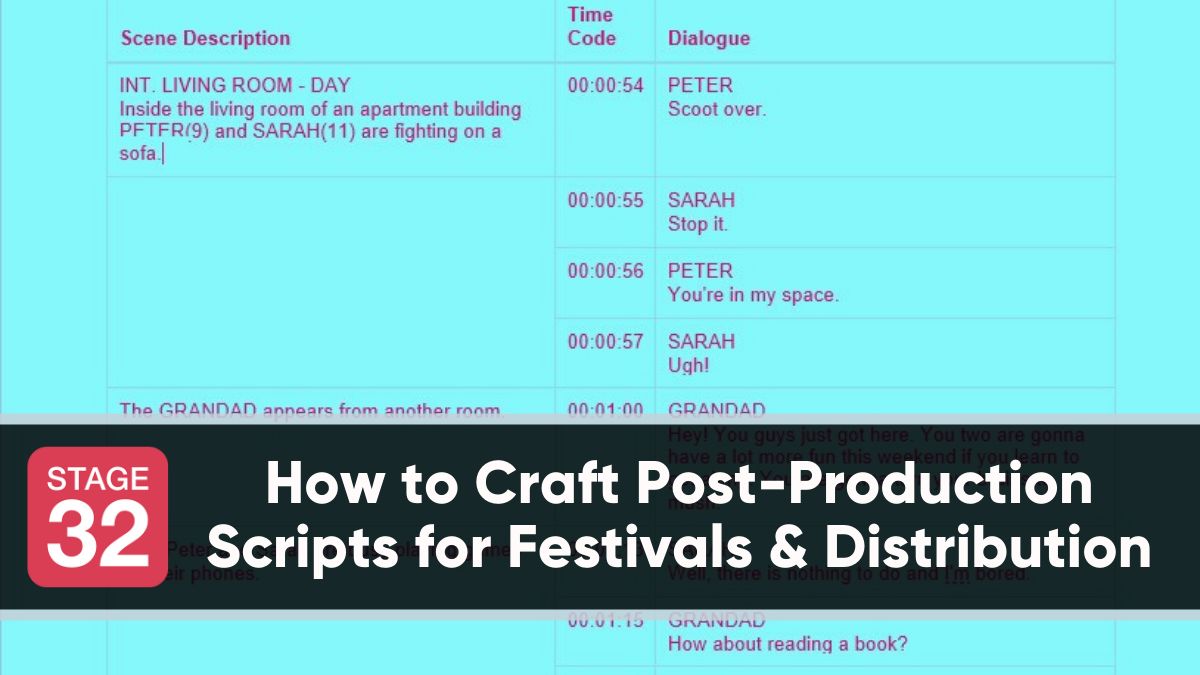