Posted 1 year ago by Ricardo Barretto 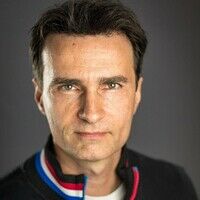 The total global output about screenwriting, whether from books, websites, podcasts, mentors, teachers, universities, workshops, or conferences, should be enough to guarantee that every film experience is a profound, transformative, numinous event of great entertainment value, or at least one of profound psychological significance.

However, that is not the case. Interestingly, the greatest correlation is to the Western prejudice for methods and processes. If you only do something in a certain way or follow a certain rule, or a specific sequence, you will obtain success. The problem is that attitude only represents at best half of the equation, and, with few exceptions, leaves out the most significant part: you, the writer.

I can’t think of any field of human endeavor where the answer to that question is so crucial. The ‘You’ encompasses not only your history, biography, culture, values, religion but more specifically your inner attitudes to life, your psychic history, the lenses upon which you perceive the world around you. The stuff that means the most to you. And meanings are not fixed. An experience you have today may have a completely different meaning ten years down the road. Life is a constant process of transformation. When we over-conceptualize, over-simplify, and dilute the meaning around us to the point where the world becomes disenchanted, we also outsource our identity to meaning and processes. We become like ‘the watermelon man’ of Fate and Destiny. Michael Meade concludes:

“Most ideologies depend on the “watermelon theory” where people attach themselves to abstract ideas in order to feel that they belong somewhere and mean something.”

Take for example, if someone asks a person ‘what did you do last night?’ One could answer:

What does that mean? What does the word ‘date’ mean? Nothing. An empty concept, a flat, two-dimensional version of life, where all possibilities and numinosity are stripped away by your neo-cortex, attempting to usurp the throne. I call it the fast-food version of a psyche that is screaming for life.

How different would that be from ‘I felt the weight of someone’s hand. It felt great’, or ‘I got to stare at the infinite mystery of profoundly beautiful blue eyes for five minutes.’

Maybe we’re better off un-naming things, like Ursula LeGuin suggests in She Unnamed Them. Creativity communicates mainly through images, ideas, fantasies, dreams. It is actually skeptical of language. In order to use language the writer must find a way to relate to the source, one that is respectful of ‘the other’, understands, and learns to live with the differences. Archetype-sounding descriptive terms like The Preacher, The Helper, The Achiever, The Mentor, The Hero, The Peacemaker, mean absolutely nothing. It may actually be a disservice to your characters and your creativity. Nobody is a Preacher, Helper, or Achiever. A better question to ask is what archetype is being constellated with this person or by this situation and why?

We are all everything at the same time, a potential field that is highly contextual and pre-dates language. The answer may lie way back in that person’s history, way before your story started. For anyone who says ‘I’m incapable of evil’, I have an answer: ‘all it takes is for something to become important.’ If someone comes for your children, career, house, or whatever, you will see evil constellated pretty fast.’

But how does one find oneself?

Finding oneself, or what Psychoanalyst Carl G. Jung called the process of individuation, means becoming a unique person in the world. It is often a difficult, painful, and near-impossible task. But it is the ultimate task in life. It is a process of becoming conscious, integrating all things pulling at you from different directions, and most importantly finding what feeds your fire.

In other words, what makes you feel alive? There are several avenues a writer may wish to explore in order to engage in that process.

We don’t live in a vacuum. The human psyche has a history that has been mapped out by those who came before us. Classics like Frankenstein, Moby Dick, Faustus, The Divine Comedy, like so many others, tell something about what is to be human and some of the archetypal struggles we are faced with. We’re only passing the torch. Over eighty percent of your neurotransmitters are produced in your gut. What you eat affects your mood, energy, brain performance, and the levels of inflammation in your body. Enroll in programs like The Bulletproof Diet, have your microbiome checked, go out in nature, forest bathing, read books by Nir Barzilai, David Sinclair, Dr. Valter Longo, Michael Rose, and others in the Longevity field to hack your biology and become superhuman.

Did you know that aerobics training early in the day or after a study session has a tremendous impact on your neurogenesis?

The Human Psyche loves diversity. We’re permeable to the world around us. Nothing kills creativity like dogma and rigidity.

Go to a city you’ve never been to, explore a different country, live abroad for three months, find a new restaurant, a new route to get home, find a new group of people to interact with. Visiting the Taj Mahal in India

There are so many great and inexpensive classes online. Learn a new skill, join forums. Who knows one of those experiences may lead to your next screenplay?

You may go to an extreme like me and get an entire new degree at the University of California. The drummer of Metallica went and got a doctorate degree in quantum physics. The world is waiting. Curiosity is unending. Follow its scent.

5. Pick up a Musical Instrument

If you learn to read music your brain will light up like a Christmas tree. There are a plethora of courses online from world-class musicians.

Music is one of the best fields to learn discipline and to tame your mind to do what you want. 6. Train as an Actor

I guess we’re still writing for actors, right? Understand the challenges and mindset of the performer. There’s nothing like experience. Acting, for a lot of writers, is just an abstract concept. Go get it ‘in the flesh.’ Read the great playwrights. They had a lot to say about us, humans.

7. Listen to your dreams

What is cooking underneath? Engage with it, don’t judge. Stay with the images. What are they trying to tell you?

What brings up a strong emotional reaction? When did you ever feel ‘out of control’ as if your self-will had shut down and ‘something else’ took over? What were the triggers? Re-visit the space. What ideas feel like strange attractors to you, whether real or fabricated? These are all entry points into your dark spots. Most importantly listen to your inner voice and learn to honor that. When I first visited the offices of former Disney CEO, his lawyer said that the best films he ever made, and the most profitable, were those guided by a singular vision of one individual.

In my work as a consultant, I insisted I speak to the writer whenever possible. The saddest part was not the technical aspects of the screenplay, those can be fixed; it was coming to the realization that the writer was not ready to write this project. He was not conscious enough about his vision, himself, or his particular gift. Craft is the easy part, the ‘You’ is where the bigger mystery lies. Ricardo Barretto is a writer, actor, musician, and a student of depth psychology and mythology at the Pacifica Graduate Institute. He studied cognitive psychology, philosophy, neuroscience at the University of California, Irvine, and is also a former Sailing youth national champion. His Extension program at a private university in his native Rio de Janeiro, Brazil, attracted executives from film and TV and directors of major film festivals. He worked as a consultant for several artists and production companies, including the winner for best film in Brazil in 2012. He loves Science Fiction and anything related to the impact of technologies in our human identity. 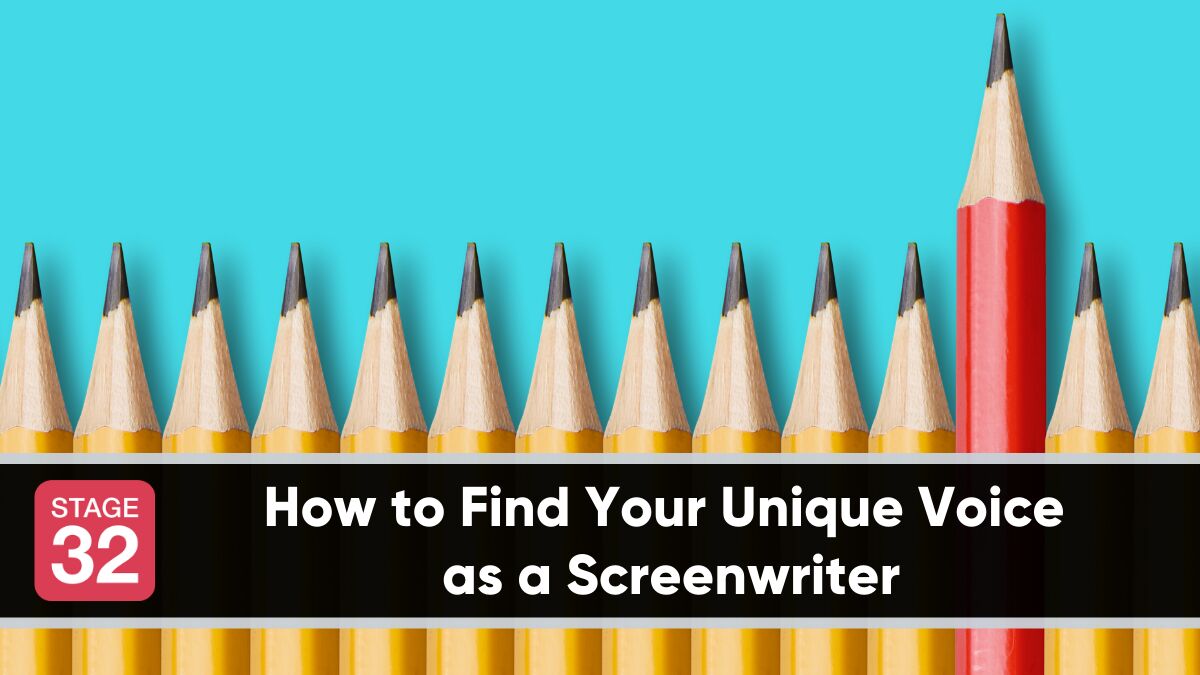