As many of you may know, I host an Instagram LIVE every week on @stage32online highlighting some amazing Stage 32 members from all over the world. Recently, it was my sincerest pleasure to talk to two POWERHOUSE actors & Stage 32 members. No matter where you live, or what stage of your acting career you are in, these two gentlemen have some amazing tips, insights, and inspiration for you!

First up, I talk with LA-based actor and long-time audition reader Jon Snow (don't worry, we get out the Game of Thrones jokes early in our chat!). Jon has been in over 10,000 auditions - and he says that is a conservative estimate! He has read with actors that are new to the game and seasoned pros with major series regular roles. All the while Jon has been listening and learning from the casting directors all throughout these countless auditions. Not to mention, Jon himself has some major credits himself including Good Girls on NBC, The Rookie on ABC, All Rise on CBS, and 9-1-1 on Fox! Now, he is sharing his GEMS of knowledge with you!

Next up, I talk with Atlanta-based actor and storyteller Matthew Cornwell. Matthew has over 60 IMDb credits including The Fate of the Furious (where he played opposite Charlize Theron!), The Outsider on HBO, Venom, Dolly Parton's Heartstrings, Dirty Grandpa, and more! Matthew has lived in Atlanta, aka the Hollywood of the South, since 2000. He has seen film and tv production grow at an explosive rate over the past 20 years and has some brilliant insights for actors looking to jumpstart their careers in Atlanta. 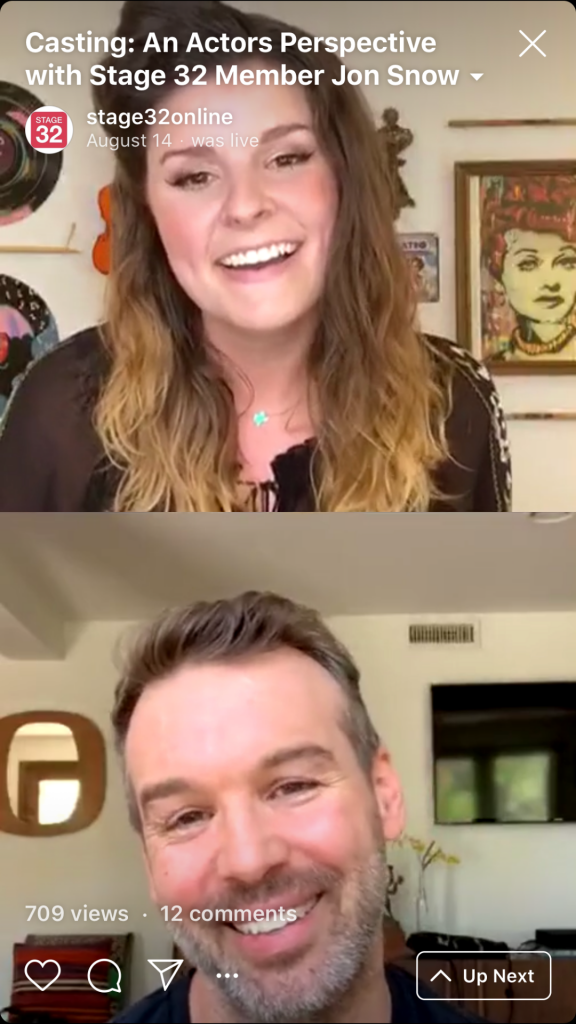 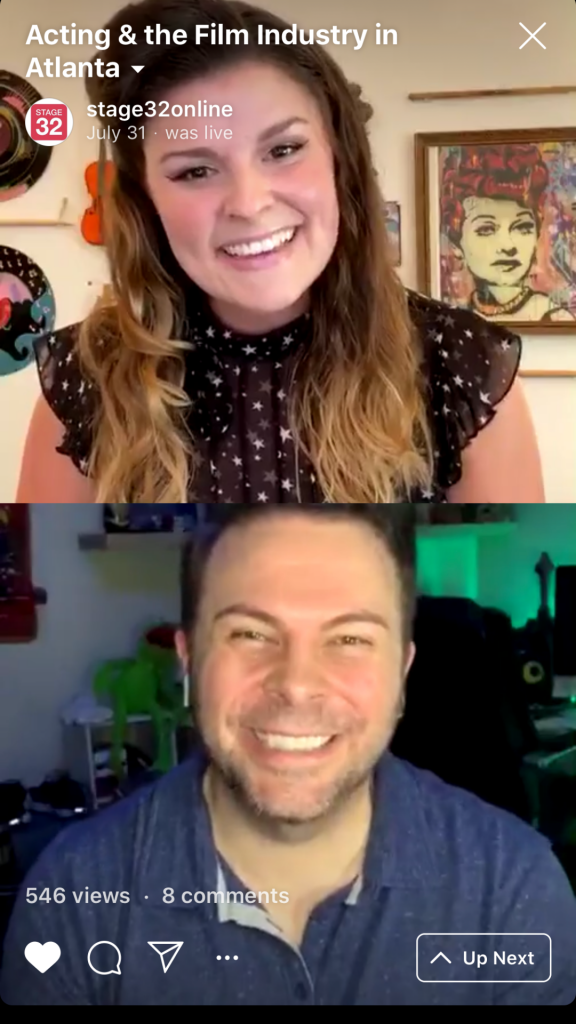 Stage 32 is proud to offer tons of free resources to keep our community inspired to keep creating and educated on what is going on in the entertainment industry. 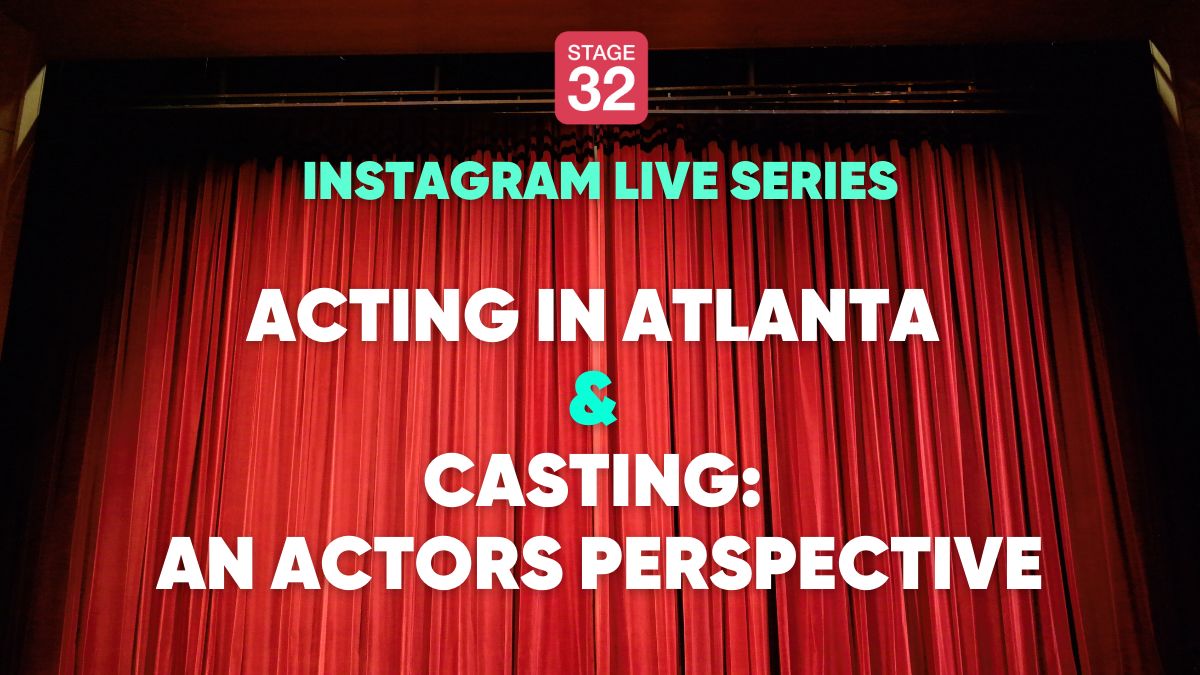