It’s Not Hard to Take Charge: A Woman’s POV on Directing Films

Posted 6 years ago by Dawn Cobalt

As a woman, I'm sometimes asked why I picked a male dominated business to be in. My response is always the same, “Besides nursing and teaching (with the exception of university, then the workplace mostly consists of males), most professions are already male dominated.” They stop and think about it and then say, “You’re right.” Any woman that wants to have a professional career of her own must always compete among the men. So I have had to learn to adjust myself, to not only compete against them, but also work alongside them.

Growing up, I was a tomboy. By hanging out with boys I learned the language they used to communicate. I was able to pick up on how they said what they meant. There was no guessing, there was no misjudging what they expected. It was right to the point. I took what they said at face value. Competing in sports with the boys taught me to be competitive and fight to hold my own among them. I learned to feel comfortably engaged in so called ‘boy stuff’ and now I don’t even think about being a ‘woman’ director. I feel comfortable in my own skin, even if I’m the only woman in the room. I have also learned how they saw the opposite sex and how they really talked about them. All this gave me great insight on how to communicate with them. Many of my girl friends would ask me how I was able to “just talk to them” like I did. Back then I said, “I just talk,” That was when I realized I had a special gift.

As I kept advancing in my business endeavors and dealing with men constantly, my gift improved. I have always been comfortable around the guys, but I noticed that they now felt comfortable around me. Then, when one of my guy friends told me that I was his best friend and that talking to me was just as comfortable as talking to any man I thought, 'Here is a chance to get the male’s perspective about this gift.'

So I asked him, “why do you think that is?” He told me that I don’t play games with my words, that I say it like it is and that I don’t beat around the bush.

Ok I can see that. This gift was innate. I just had it in me, but it was not difficult to develop and improve upon. Years of experience have shown me that.

When I am on set, I command the same respect as any male director. The way I communicate sets the tone and there are a few essential points that every director must possess in order to communicate with everyone from cast to crew:

Confidence. Men are assured by confidence and when you are the leader it is a must. I have had many men try to tell me that I am being too ambitious in my work, or that my ideas are bigger than they should be. This is where a director’s confidence in their own decisions must over power the nay-sayers. Yes, what you envision may be ambitious and yes, it may seem insurmountable to some, but if you are firm in your capabilities, then move forward. I know that a lot of women are confident but afraid to let it show. Never be afraid to let the world know that you can take charge. This is a must as a director. This is huge. Your conviction will prepare others for the task at hand. Men will look at you differently and may be curious to see if you can pull it off. When you do, all involved will benefit. My confidence comes through in my actions. I am very sure of myself on set and men feel comfortable with that.

Statements. Do not announce your requests in the form of a question. Make a statement. Look directly into the eyes of the person you are talking to and speak up. If you are meek in your tone they will take it as a sign that you are not sure about your statement. If you seem unsure, men will think you want input and may be willing to do it their way. I speak with clarity. I don’t beat around the bush. Especially if there are tough questions that demand answers. When I do have a legitimate question, they know I am requesting collaboration. It is necessary as a director to state what you want. I know as women, we naturally tend to give input and seek cooperation. This is not the time or place for that. This is a place for you to be forceful if necessary. This is the place to create your vision.

You Are In Charge. I have seen some women directors let men run over them. Do not let anyone take away your role as director. The cast and crew will not be sure who is in charge and the shoot will fall apart. When someone tries to override your position, be firm with them and stand your ground. If it goes further, take them aside or clear the room and confront them. If it still isn’t working, let them go. This will show the cast and crew that you can handle the situation and that you are respectful enough to do it privately. More importantly, you are able to handle an unexpected disruption with poise and expediency. Never let someone take your role. Once this happens, it will always happen. Don’t let it. This is your set. Direct it.

Talking to men may come naturally to me, but I hope that this information can make it easier for you. It is great to be a woman in charge, a woman that knows what she wants and a woman that can handle herself with men, command respect on her film set and see her vision come to life on screen. If you need advice or have any questions please feel free to contact me here on Stage 32.

Independent film director Dawn Cobalt was born on December 6, 1967 in Hawthorne, California. Raised in the suburban landscape of Los Angeles, she began her education in the fine arts and made a natural progression into film.

After graduating from The New York Film Academy, Dawn founded the production company FutureView Entertainment. Her entrepreneurial spirit and knack for storytelling had her winning awards in categories such as best director, editor and special jury prize.

Dawn’s unique perspective and styling has made her the auteur of her films since the beginning of her multi-creative career now spanning over two decades. Her films have been seen all over the world, and her stories strike at the very chord of the human spirit. They are emotional, inspiring, comical and always directed with a compelling message of truth and humanity.

Winner of the California Film Award for Best Director, SWALK (2013) has been proclaimed as an audience favorite throughout the 2014 festival circuit. This powerful short film controlled audience emotion in such a powerful way and in such short amount of time, (running time 4:53) that the visual portrait of love between the two characters was so deeply felt, the audience could not control their tears.

The love comes through the screen. “One of the joys of filmmaking for me,” Dawn exclaims, “is the collaboration when working with actors, both seasoned professionals and new talent. Being an actor’s director is a role that I take seriously, letting them shine is my intention.” One of Dawn’s favorite filmmaking moments came when she worked onset with the great talent Mickey Rooney. “He spoke of old time filmmaking and what it was like being onset during those days.” she said, “When Mr. Rooney was acting, it was like watching a consummate professional: on point, precise, a real class act. It is that type of performance that I want to bring out in the actors that I direct.” 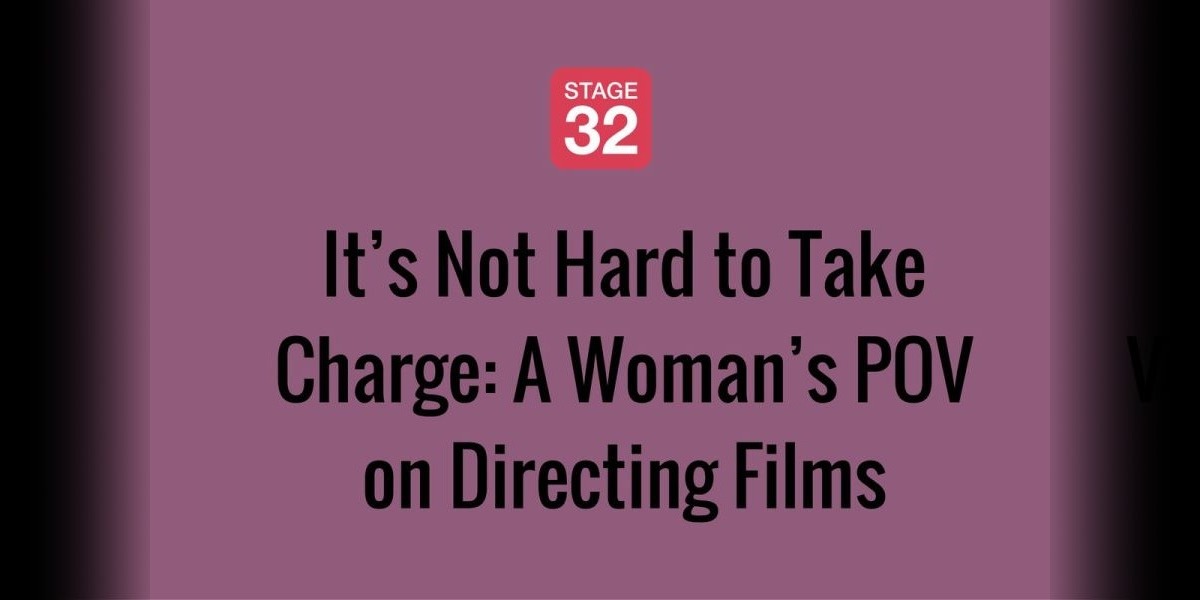