Posted 7 years ago by Rosalind Winton

Today's blog comes from editor and Stage 32 member, Rosalind Winton, from Bushey, United Kingdom. Rosalind is the owner of One Voice Literary Agency, a company that assists writers in developing and proofreading their manuscripts. While she specializes in editorial work, Rosalind is also a narrator for ACX, the audio subsidiary for Amazon that turns their publications into audio books, and is looking to further her career in voice over work.

In this entry, Rosalind speaks of her creative journey and discusses how she overcame doubt and fear of the unknown by doing the one thing many of us tend to forget to do: think positively.

I thank Rosalind for her contribution to the Stage 32 Blog.

I’ve only been with Stage 32 for a few weeks, but I’ve already connected with a lot of great people. This is an amazing site that leads to great opportunities in the industry. I absolutely love it here and I would like to thank Andre Corrales for inviting me to write this blog.

I left school at 16 and went straight into the workplace. I didn't want to go into further into education, because I had been relentlessly bullied my whole school life and I couldn't face studying any longer. At school, I had been made to feel worthless. 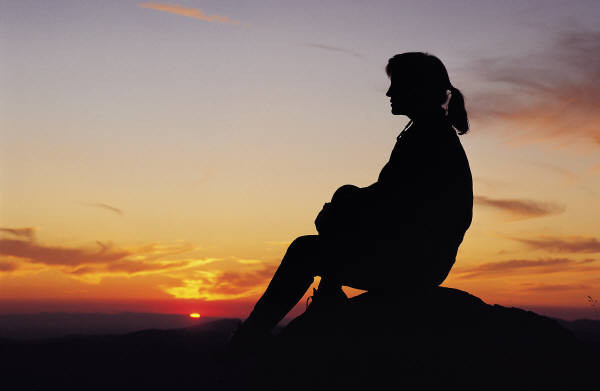 I felt like a nobody, but once I found myself in a world where people were kind and respectful, I knew that's where I wanted to be.

My first job was a six-month temporary position as a receptionist for a children's fashion company in the West End of London. When the six months was up, I found a job in a public relations company and from there, I worked in a variety of companies. I worked my way up in the secretarial field and in 1987, I landed a position at the International Institute For Strategic Studies, also in the West End of London.

The company dealt with worldwide military strategies and also produced their own books. I was Personal Assistant to a Colonel and ran an office of five military personnel, but I also took on the job of editing and proof reading their main publication, 'The Military Balance', which listed all the armaments of the world's armed forces. I found I had a flair for editing and I really loved and enjoyed the work tremendously.

I also worked with interns who wrote research papers for the Institute. Some of them came from other countries and needed help writing in English, so I learned how to respect the author and the content of their papers, while at the same time knowing what was best for the work.

In 1989 I got married and in 1995 I left the Institute to have my first daughter. I had my second daughter two years later and I was now a full time mum.

In 2007, I was asked by a friend if I would edit the novel she was writing. I couldn't pass up the opportunity and it was while working on this that I came into contact with other authors who needed help with their manuscripts. I was in my element and having such a great time, that it was then that I began to think about starting my own business. It was a daunting prospect but with the encouragement of friends and family, I decided to see if I could do it. 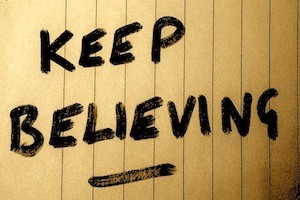 It took a long while to decide how I was going to do this and what I was going to call the company, but in time I decided to name the business after my favorite song of all time. 'One Voice' by Barry Manilow. I have been a fan of Barry's for many years and the words to the song describe exactly how I saw my company, that 'one voice' really can bring people together and make a difference.

I began building the company up and eventually found myself with a clientele of extremely talented writers. I felt honored and privileged to be working with all of them. One of my clients who had written a beautiful short story asked me if I would like to narrate the story and make it into an audio book. My instant reaction was 'no', because the thought of performing filled me with dread.

For many years, I have been writing lyrics and songs (the story behind this would take another blog), but when I'm in the studio overseeing the production of my songs, I like to stay on the recording engineer's side of the room.

I never would have imagined myself in the recording booth actually recording anything. My client however, had more faith in me than I had in myself and in the end, I agreed to give it a try.

The recording was a complete success and I enjoyed the process so much that I recently signed up to ACX, the audio subsidiary for Amazon. I hope to be employed by authors to narrate their books for them. 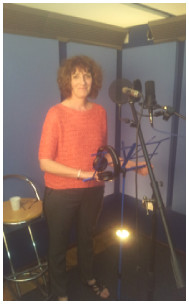 I always tell everyone I come into contact with that they are capable of anything, but I think we are all guilty of being great at giving other people advice, while being terrible at taking our own advice.

Sometimes, it does take other people's encouragement and belief in you to make you see that anything is possible. When I think back to the quiet, shy, unassuming person I was in school; someone who couldn't stand up for herself; someone who wouldn't speak up, someone who was scared of the world… that person was now running her own business and finding herself doing things she never even dreamed of.

I have learned that there is always a way out, always hope, always the possibility of becoming the person you always wanted to be.

The point I am trying to make is that you can do anything if you put your mind to it. You can think about doing something, and you can wish you could do something, but you've got to take action towards making it happen.

I'm a great believer in the power of positive thought. Life is scary, but sometimes the thought of doing something turns out to be more frightening than actually doing it and once you've taken those first steps, you can be well on your way to achieving your goals and that feeling of accomplishment is truly amazing.

I am right now working towards seeing my client's work published. Everyone I work with is a genius writer and I feel so honored and privileged to be working with them. It is something I am extremely grateful for.

I have spoken to a lot of authors and have even seen posts here on Stage 32 where people get disheartened and feel like giving up. Finding publishers and producers is a really difficult thing, but it really is a case of taking every opportunity and every chance that taps you on the shoulder.

It's like the story of the man digging through the tunnel to find the treasure. It took months and months of really hard work. In the end, he felt so discouraged that he didn't see the point in carrying on, so he turned around, went home and gave up, not realizing that the treasure was only a few inches away from where he stopped digging.

It's all about staying positive and telling yourself you can do anything. 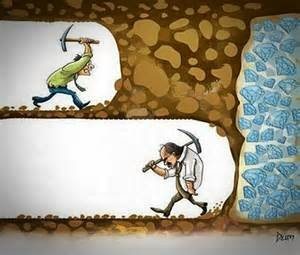 I believe that writing in any genre is 10% inspiration, 90% rewrites. I've seen a lot of posts here asking about editing, but to be honest, there is no right or wrong way. Take 100 writers, give them the same topic and they will work 100 different ways. You have to do what is comfortable and right for you. Some people edit as they go, some wait until they've written a couple of chapters, some can only write in complete silence, some like to have background music or the TV on when they write. The important thing is to just keep writing, finish the book and get all your ideas from your head onto the page.

Any first draft is never going to be the finished product, but I believe you have to have fun when you write. It has to be a joy. It’s your creation. Ideas come from ideas and inspiration comes from everywhere and anywhere.

People-watch. Observe the things that people say and do. Be aware of your own thoughts. Look for signs on advertising marquees (names of companies can sometimes give you an idea for something great). Research as much as you can.

I know this is the biggest cliché on the planet, but your own life really is a story. Always put the very best of yourself into your work. 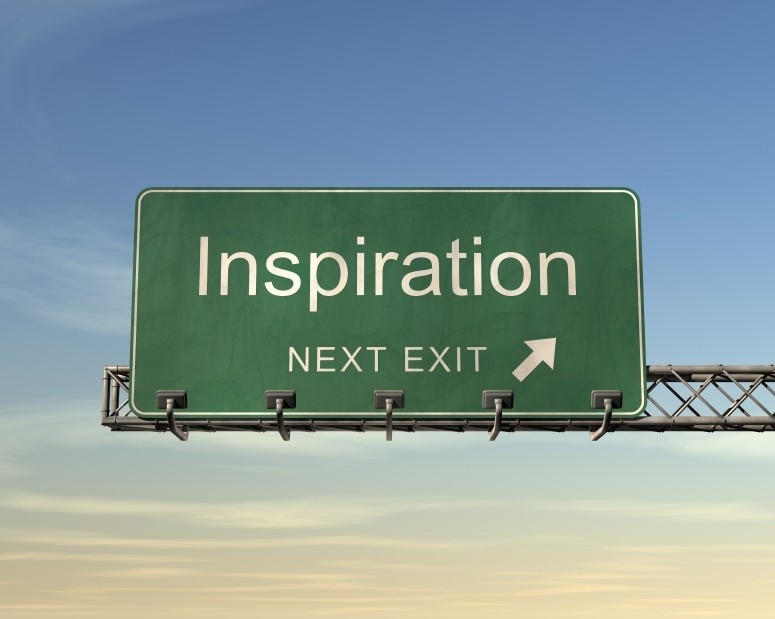 There is so much more I would love to talk about, but this blog would end up being a novel in itself, so I'll finish by saying "keep believing."

Finally, in the words of the great Robin Williams: 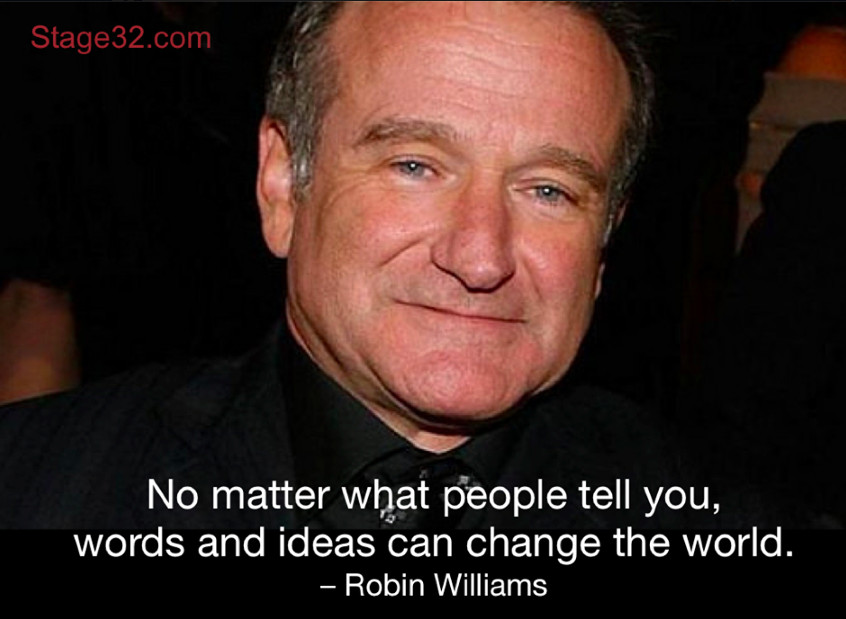 As always, Rosalind is available for questions and remarks in the Comments section below... 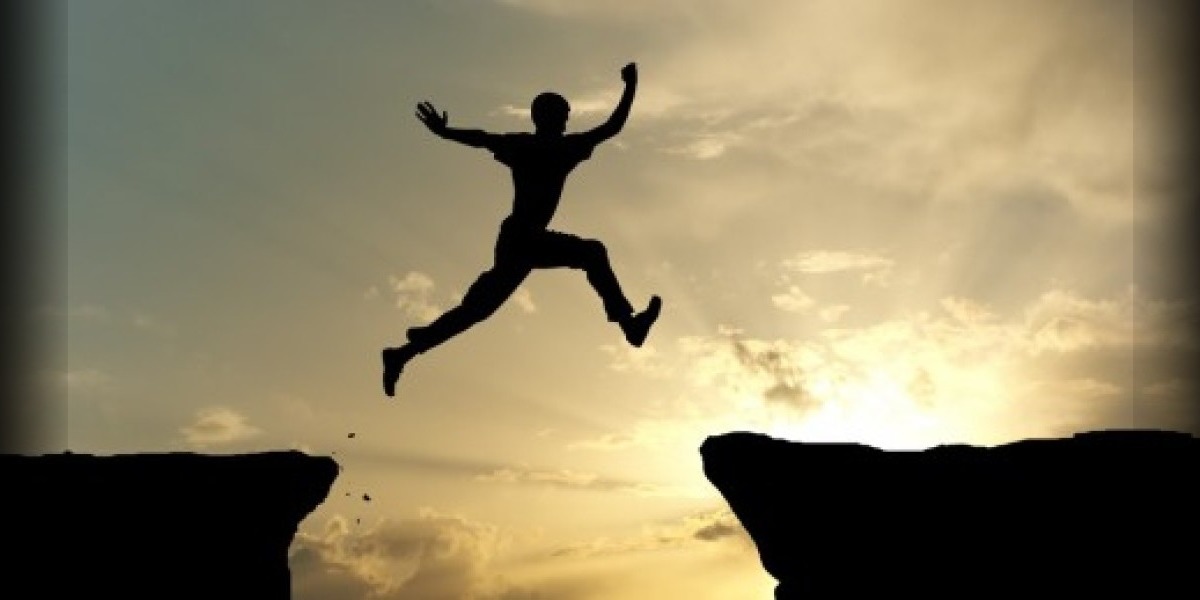 Blog Post by Rosalind Winton, posted on Monday, May 4th, 2015