Kip Konweiser & Getting Your Projects Made Inside of One Year: How Are Students Doing?

Earlier this year, Stage 32, in conjunction with Oscar nominated and Emmy Award winning producer Kip Konwiser, offered a Mentorship program called Getting Your Projects Made Inside of One Year with Kip at the helm. 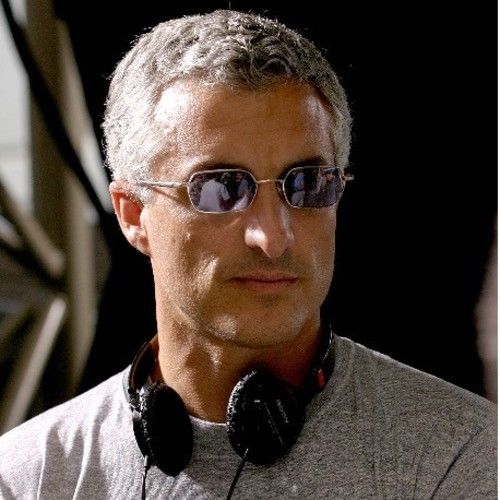 With three decades of extensive production experience under his belt, Kip has taken a handful of students under his wing from across the globe, including the United States, Australia, Ireland, England, Hungary, and Canada.

The results so far have been phenomenal, to say the least.

Before the program started, Kip said, "I guarantee in one year I will show you how to get your movie produced from concept to completion; and potentially, extend that experience into a full time career."

Halfway through the program, one of his students (a stuntman and now screenwriter) is in conversations with Bruce Willis and Mel Gibson.

Another student created a sizzle reel and deck of for her horror film to seek out distribution and finance, and is having discussions right now with executives on launching a franchise of horror films in her area.

But that's not all. Click the update video below to learn how his mentorship is shaping the careers of his Stage 32 students. 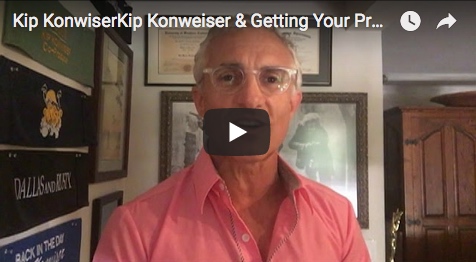 Remember, if you haven't subscribed to our YouTube page,
make sure you do so you don't miss any of our announcements! 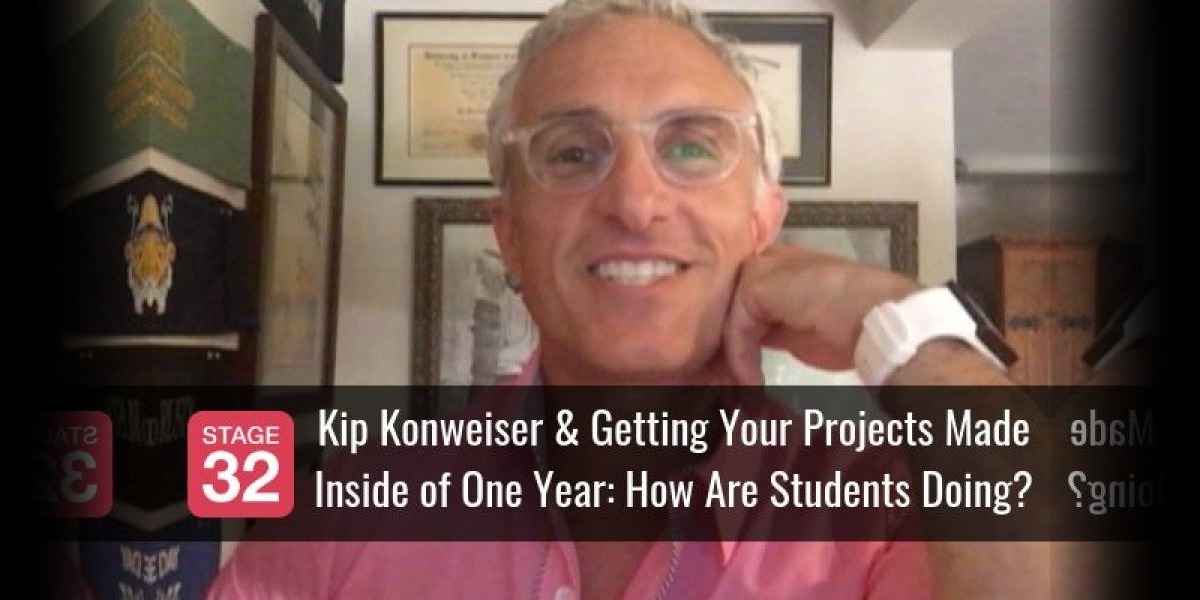