Each Monday we share the success of different Stage 32 members who have come together in collaboration to create something incredible. This Monday is no different.

It's the story of how writer Gregory Houghton and producer James Tucker came together to create a new pilot called Adjustments. Greg is represented by Babz Bitela of the Bitela Agency, who is also an active Stage 32 member.

The development is an exciting one for Greg Houghton. 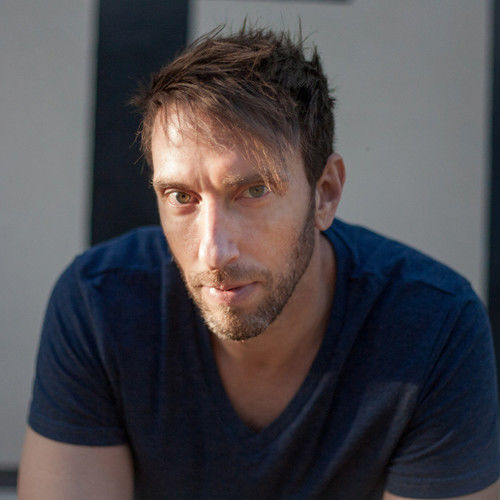 "I posted two of my pilot loglines on Stage 32, not really sure what to expect," Houghton said. "A short time later I got a message from James Tucker who had read a logline of mine for a pilot called Dead 9 that was an active finalist in a competition at the time. James mentioned that he was a producer/actor, a veteran in the industry for a solid set of years, and that he was interested in making a pilot. He asked if he could read a summary of Dead 9.


After sitting down with James, the two of us discussed another idea of mine called Trace – a PI story. We collaborated back and forth on the idea, before I went off and wrote it. It was during this writing period, that another idea came to James. He called me up and pitched me the idea. I thought it had great promise. He called it Adjustments. I took a few days to come up with the hook, the story, the characters and the greater series. I pitched this insane, deeply rich, character-driven show and told him “It's Nurse Jackie meets The Sopranos.” The creative chemistry was instant – he was immediately on board, and said it was the show he wanted to produce/direct for 2019.


It's a cool feeling when a writer hears, 'Hi Greg - I just finished reading the pilot, I LOVE it!'

Of course, producer James Tucker is equally excited. Here's what he had to say about Greg, and about collaborating with other creatives on Stage 32.

Congratulations to all of you! The pilot has just started casting and is set to begin shooting April 2019.

And, if you have a Stage 32 Success story that you would like to share, please send an email to writerhelp@stage32.com. 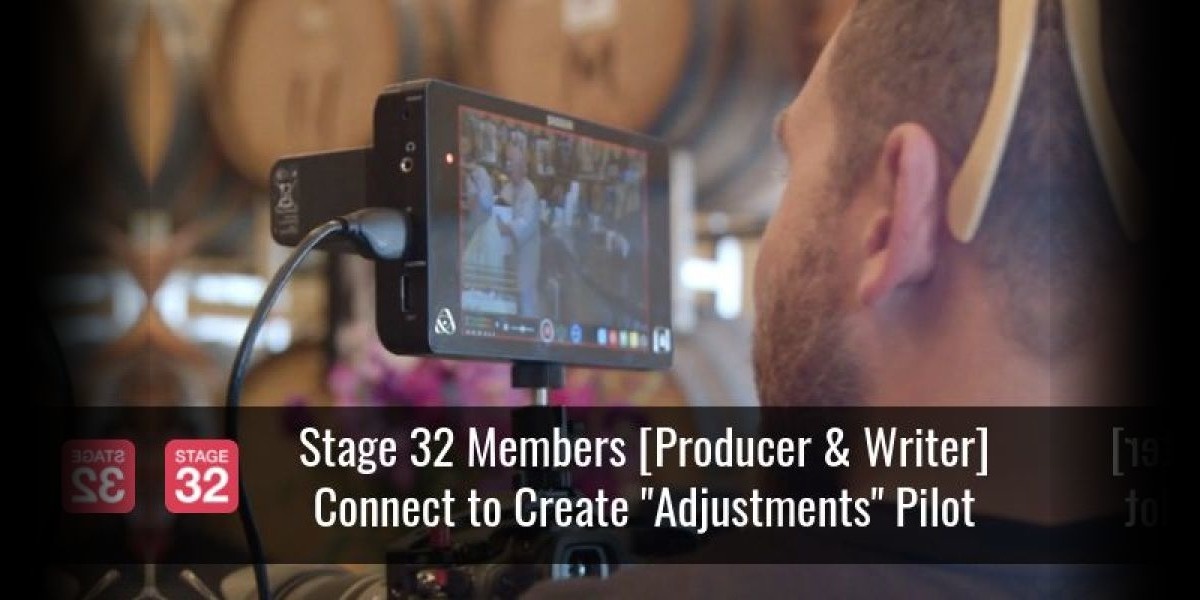