Posted 6 years ago by Melissa Cassera 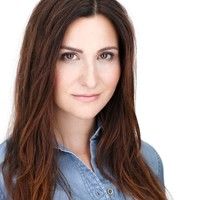 Is it possible to make “networking” feel creative, sexy, and fun? (Answer: #Yaaaaas)

If you’re a screenwriter, producer, actor, director, etc. then you need to have a “network.”

What is a “network,” exactly?

It’s the web of relationships that allows you to do the work you love and get paid for it.

You might think, “Ugh, networking is so tedious and annoying!” but that’s a seriously unproductive attitude. Besides, it’s not like networking is a recent development. Since the dawn of time, history’s greatest artists and writers have understood that if you want to make art, you need connections with other people in order to do it.

Michelangelo had a long-standing relationship with the Medici family—they funded many of his masterpieces. Shakespeare was supported by Queen Elizabeth I, King James I, and various Earls. (Shakespeare may or may not have been sleeping with one of his patron’s mistresses—but that’s another juicy story!). J.R.R. Tolkien and C.S. Lewis were BFFs—they met while teaching at Oxford University and their shared obsession with mythology drew them together

Michelangelo, Shakespeare, Tolkien and Lewis all understood the value of building a strong professional network. Their careers wouldn’t have flourished in the same way if they’d locked themselves away in their offices, never attending parties, never introducing themselves to influential figures of the day, never forming friendships. They understood that nobody works “alone.” Everyone needs a tribe

Who’s in your tribe?

What are your strongest relationships?

Who’s willing to vouch for you and open doors for you?

Who inspires you to keep writing even after facing your hundredth rejection?

If you’re thinking, “I don’t know! Nobody! My network succccks” {blubber-sob-sob-face-plant} - blow your nose, pull yourself together, get pro-active, and do something about it.

Spend twenty minutes, today, working on strengthening your network. You’re already online—reading an article on the world's largest social network and educational hub for film, television and theater creatives—so start right where you are. Network online. You don’t even have to put pants on! Win!

Step 1. Turn yourself into a fascinating character.

You’re a professional writer. You know how to create flawed, fascinating characters. Take those skills and turn them towards yourself.

If you’re writing a profile for a social/professional networking site, write about yourself as if you’re a juicy character in a story. Instead of just giving a laundry list of your credentials, go deeper.

Fold those traits into your profile. Those are the kinds of details that will reel in new “fans”—and make people want to know you and work with you.

Step 2. Instead of asking for a favor, be someone’s fairy godmother.

Let’s say you stumble across a fellow screenwriter here on Stage 32. Let’s call her “Ronda.” You’re obsessed with Ronda’s work. You’ve got a major “career crush” on Ronda. You want her network. You want her career. You want her life. You decide to send her a message and try to connect.

You could email Ronda to ask for a favor:

“I noticed that you worked with [so-and-so] last year. I’m a writer, too. Could you pass my script along to her?”

You could email Ronda to give her a compliment:

“I love your work, especially [project] because [specific reason why]. I watched it 3x in a row. You rock.”

Or you could email Ronda to pass along an amazing opportunity that she ought to know about:

“Hey Ronda, have you seen this screenwriting competition? [link] They’re looking for stories about [topic]. I think you’d be perfect! Just wanted to bring this to your attention in case you hadn’t seen it. PS. I think you’re super talented and I’ve been telling everyone I know that they’ve got to watch [project] asap. It’s sooo good.”

Guess which type of message is going to make Ronda sit up and go, “OMG! Awesome!” Probably the compliment or the opportunity—not the pleading request for a favor.

This is THE secret to successful, happy, non-sleazy networking: instead of asking for a favor right out of the gate, be someone’s fairy godmother (yes - even if you’re a guy). Pass along some praise. Make an introduction. Mention an opportunity. Grant wishes. Be helpful and generous—instead of greedy—and everyone will want to get to know you better.

A screenwriting mentor once told me, “Good work always gets found.” Best advice I ever got.

If you’re a writer/storyteller/artist, then you need to share your best work—constantly. Share your work on your blog, your podcast, your Tumblr, your Insta, your webTV series, whatever, wherever you like.

The Internet is a stage that’s open 24/7 where you can showcase your skills every day. Show the world what you can do. Show off your comedic chops, your character-shaping skills, your ability to entice and entertain. Always be creating.

Celeste Barber is a comedian who uses Instagram as her personal 24/7 comedy show. She recreates celebrity Instagram shots (like Beyonce on the playground and Kourtney Kardashian’s post-workout Selfies) in the most hilarious ways. She’s constantly posting new work. Her fans devour every hysterical pic (and beg for more!).

If Shakespeare had an Instagram account, back in the day, you know he’d be posting “backstage Selfies” with his cast and crew at The Globe Theatre and little “teasers” to reveal lines from his soon-to-be-released sonnets (“But that your trespass now becomes a fee, Mine ransoms yours, and yours must ransom me.” #MicDrop).

If you keep sharing your work consistently and enthusiastically, sooner or later, people will take notice—and want to connect with you.

- Turn yourself into a fascinating character.

- Instead of asking for a favor, be someone’s fairy godmother.

Which networking step are you going to work on today?

Carve out twenty minutes, right now, and get on it. A little bit of effort, day after day, adds up to create a very impressive online brand and a strong professional network.

You might be sitting on the greatest script in all of history—but it doesn’t mean much if nobody knows you exist.

It’s up to you to build your tribe, work your connections, and use your storytelling skills to create an online presence that says, “I’m somebody you definitely want to know.”

Melissa Cassera is an LA-based screenwriter and award-winning marketing consultant. She was named one of the nation’s “Top Personal Branding Experts” by Huffington Post and her insights have been featured on NBC, ABC, CBS and Fox News as well as in Glamour, Redbook, Fast Company and Forbes. She is the creator of an online training program called OBSESSED that helps business owners, writers, and entertainers build raving, obsessed fan bases. To learn more, visit http://www.melissacassera.com 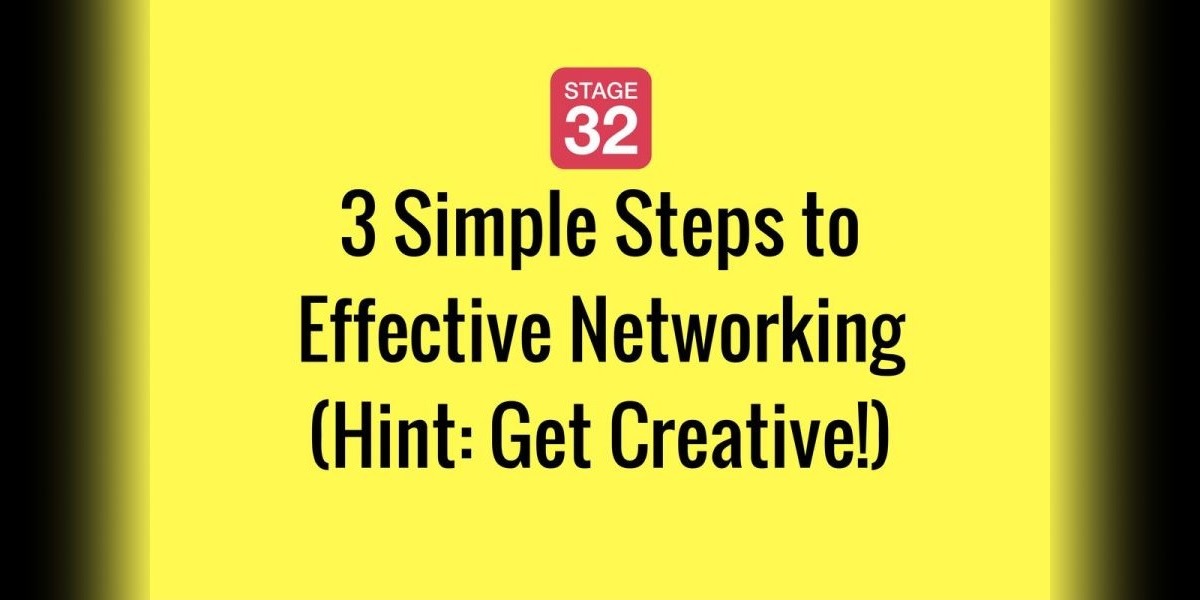