9 Tips to Take Back Control of Your Emails

Do you often intend to check your emails quickly before your day starts and end up sitting with them for longer than you wanted? Do you feel stressed from the massive amount of disorganization in your inbox and are spending more time organizing them than actually working on your goals? You are not alone.

Email technology is amazing, I love it, however as much as it can empower us, it can overwhelm us. Staying in control of your emails allows you to save time and focus on other areas of your life so that you have the energy to get done what you want to get done.

With our computers in our pockets, our biggest challenge today as successful actors (and creatives in general) is avoiding interruption by our emails. Most successful professionals know how to control their emails instead of letting them run their day, and so we need to be able to do that too.

There are some emails that we must answer immediately and there is a way to track these without having to look at your emails every minute for that dopamine hit.

1. Unsubscribe from What Doesn’t Count

You should only be subscribed to services and organizations that you consistently use. There is no need to receive emails from every single casting breakdown service and every audition network organization in New York and LA. Be ruthless with your unsubscribing, you won’t miss it. Promise! Unsubscribing will save you so much time and release so much stress.

2. Be alerted when important emails come in

Flag important emails as VIP with your iPhone or Android. They allow you to mark an email VIP so when your agent or manager contact you, your phone vibrates and rings. Use it to stay relaxed and not worrying about missing a very important or urgent email.

3. Don’t Answer Emails Immediately as they Come In.

You should plan to check all other emails at certain times of the day when you have a break between auditions for example. This allows you to define when they impact your schedule as opposed to the other way around.

4. Empty Your Inbox and Use Your Sent Box

I only keep about 20 emails in my inbox. Yes, 20. Everything else is filed away into a folder or deleted. If an email comes in and you reply to it, move it out of your inbox by filing or deleting. Leave the reply in your sent box to remind you to check back or that you are waiting for a reply.

Once the information has been answered, either file the original thread or delete it. Do not use your inbox as an archive folder. It is either relevant or it is not. File or delete. Be ruthless. If you do this, your inbox becomes your to-do list which will help you become more productive.

I have over 100 folders, all structured in a way they are easy to access. One suggestion for a folder structure, have one for agents, one for managers and one for projects. Then underneath each of these folders have the next level of detail using either manager names, dates or projects.

I have mentioned this software before but it is one of the most powerful pieces of software that you can ever add to your arsenal. If there is link or file you need to file somewhere, don’t keep it our inbox or sent box, clip it to Evernote. It’s search capabilities is unbelievable and you can have it on you Mac, iPhone, Android or PC. Use Evernote.

7. Use your Flags Option

If there is a very important email that you need to access all the time for a particle reason, either for information or if it has a link that you need to log into, flag it. All emails services from Gmail to Mac create an automatic flag folder for you. But only flag what is relevant, and review your flag folder on a regular basis to file what is out of date. Alternatively, create a folder called “Must Keep”.

Be ruthless disciplined about this rule. If you let it grow to 50, it will be 100 by the end of the week and the email virus that was stressing you out will be back with a vengeance.

Technology is great but like all good things, there is always some bad with it. Learning how to stay in control of your technology so that it doesn’t overwhelm you is power and control you are giving back to yourself.

9. Think about using www.Sandbox.com - it is a tech service company that easily allows you to set up specific folders so that your emails get automatically stored in the appropriate folders. It is great when you are working on a big project and don’t have the time to actively manage your emails. It stops the explosion of emails and disorganization from when involved in big project.

Douglas has had the opportunity to work on many of NY’s TV dramas like Mr. Robot, Blue Bloods, The Americans, The Following, Damages, Person of Interest, Nurse Jackie to just name a few and recently played a hit man Tom McCarthy’s “The Cobbler” starring Dustin Hoffman and Adam Sandler. He has also been fortunate enough to grace many of New York stages in many classic and dramatic plays and his favorite role Lee in “True West”. He has had the opportunity to perform the play both in New York and Edinburgh Festival Fringe where, as a cast, they received a five star review and a strong review by the New York Times - "Douglas Taurel is a fine actor as George".

He studied with Wynn Handman, his mentor and the foundation of his acting training. Douglas has also had the incredible opportunity to study and work with some amazing artists; Alec Baldwin, Kathleen Turner, Marian Seldes and Edward Albee, to name just a few.

Taking on huge challenges is in his DNA. He boxed in college, ran marathons in New York and Philadelphia, ran with the bulls in Spain and climbed Mt. Kilimanjaro. He is very fortunate to be the son of Hispanic parents and was given the opportunity to live in South American and to learn how to speak fluent Spanish.

Douglas has recently produced and performed his solo show The American Soldier which was nominated for an Amnesty International Award and received strong reviews in it's Off Broadway, The Huffington Post - "A flawless and powerful show", and earned four stars at the Edinburgh Festival Fringe 2015. He is performing his solo show throughout the Northeast and turning it in the south. The play is based on soldiers’ letters from the American revolution through Afghanistan.

He is a contributor to Backstage.com and The Daily Actor. He just wrapped working on season two of Mr. Robot and a new video game by Rockstar.

For more information, on Douglas Taurel, you can check out his website www.DouglasTaurel.com and connect with him right here on Stage 32! 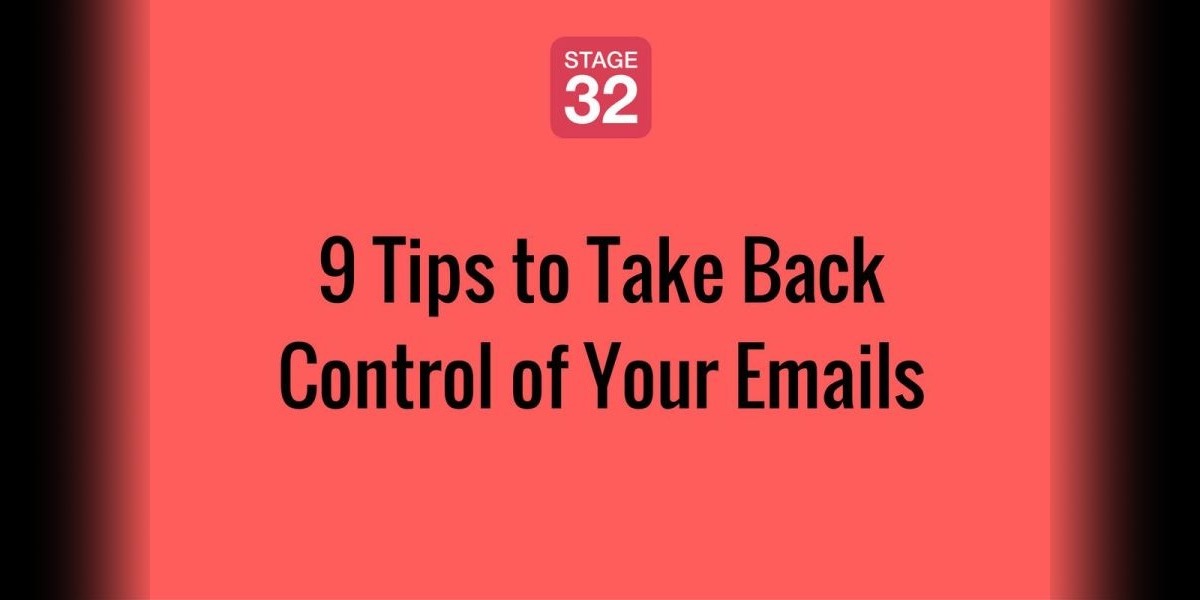