On Stage With RB (May 2016) is Now Available To Watch On-Demand!

The May 2016 edition of On Stage With RB had a very special guest, Uma Incrocci. They talked about the SAG New Media and Ultra Low Budget contracts, and the best tips for actors to make a splash in the industry.

Uma Incrocci, has worked in every area of the business from commercials to TV to web series to audiobooks. She worked extensively in regional and New York theater and co-produced/co-wrote the pilot Living in Captivity (official selection, NY Television Festival and LA’s Independent Television Festival). Now working out of LA, Uma’s TV credits include appearances on “How To Get Away With Murder,” “Jane The Virgin,” Hulu’s new show “The Path,” “Bored to Death,” “Louie,” “Pan Am,” “Lipstick Jungle,” and “Chappelle’s Show.” She’s also been in a wide variety of indie films as well the Jason Bateman comedy, “The Longest Week.”

Then, we went into a 2 hour Q&A session! Topics included:

To watch the May 2016 edition of On Stage With RB, click here. 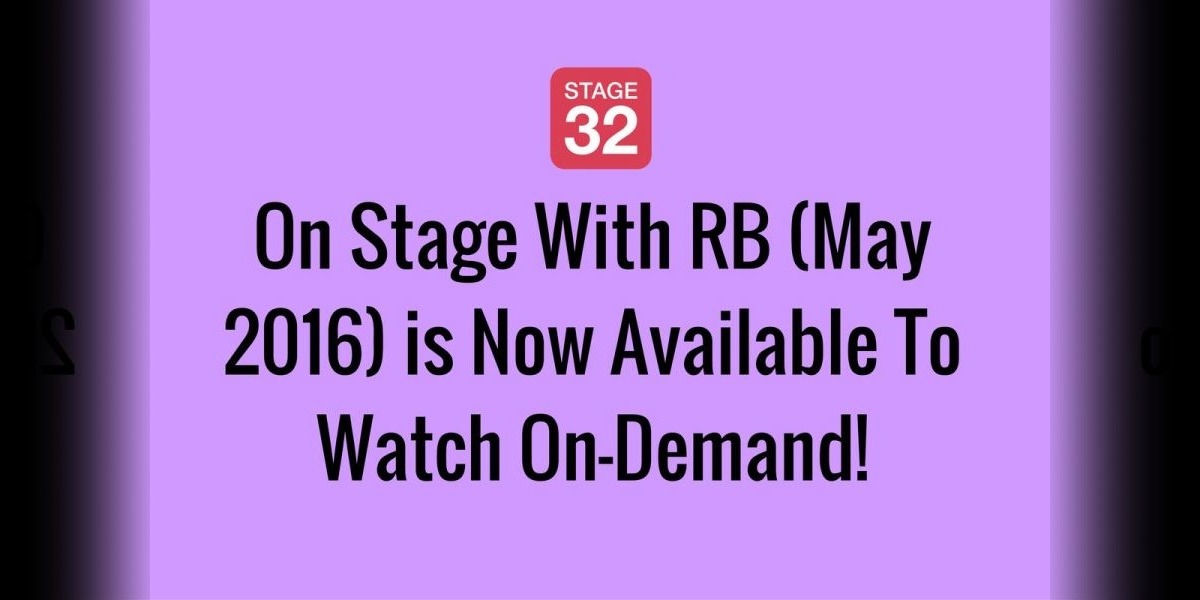