Only We Can Change Our Industry

Posted 4 years ago by Dawn Cobalt

We have all done it. And we are all guilty of it. But we keep doing it. Most importantly, we hate it when it happens to us. So why do we say yes to it? Working for free is a hot topic in the industry, yet it has become almost a right of passage. And it is always what comes out of our mouths first: "I can get it for FREE. I can ask some friends to work on this for FREE. I can make this film for FREE."

When we start out in this industry we are encouraged immediately to just go out and make something. Get together with people you know and create... for free. We then try and move on to bigger and better projects but tend to hang on to that mentality of "let's get this done for nothing."

I was given some great advice on a new project about paying people from a colleague. She said, "If we are to change the industry we have to start with ourselves." It first starts with our mind set then with the work that needs to be done to gather funds and never asking someone to work for free again.

It's a long tough road but it can be done.

Let's put this in perspective: Artists of any kind are the most likely professionals to be asked to work for free. 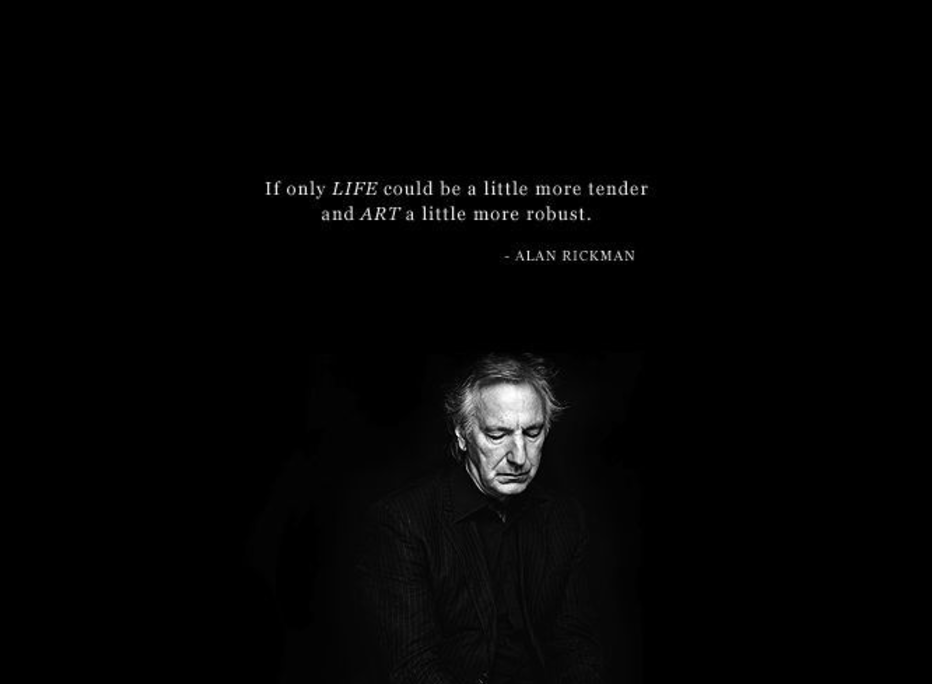 Think about it, we don't tell our dentist "If you fill my cavities, I will post it all over my social media and you will get exposure for your services." or tell our landlord, "If you let me live here for free, I will tell my friends and they will rent from you. "If we asked other working professionals for this type of exchange it would sound ridiculous and they would probably be insulted. We need to keep that in mind when asking our colleagues to do stuff for free.

When we start new projects we need to stop the knee-jerk reaction of 'how can I do this without any money?' It begins in our thinking. Stop for a moment and think of what this reaction means. It means we will ask people that make a living with their craft to work without compensation. Stop right there. Take a breath, sit and create a budget for your project. A real budget. It doesn't have to be millions, but a decent amount so everyone gets paid. Be realistic. You may only be able to pay people $50.00 a day on a film short but it's a start. You may be able to get some discounts on some post production services, but everyone on the cast and crew will get something. I do recommend you start doing this with film shorts, then as you start to work on features it will come naturally to you.

Once you set up your budget then comes the part that no one likes, raising the funds. Everyone thinks it is boring and non-creative, or they are embarrassed to ask people for money. This is the part that we need to change in us in order to change the industry. There are many ways to raise funds: Crowdsourcing, asking family and friends to invest in you, garage sales, work as a PA on other peoples sets, anything you can think of. You are a creative person, use your creativity to think of different ways to raise money. At a Film Independent workshop taught by producer Stu Pollard, he mentioned that when asking family and friends for support, let them know what is at risk. They are investing in future careers of a group of talented people and even though they may not make their investment back, they would be inspired to know that they helped jump start someone's film career. 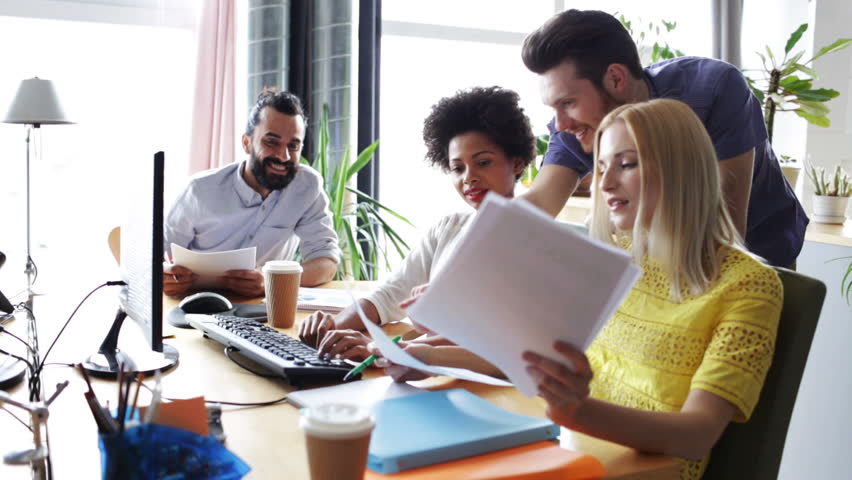 Now that you have some money, create a spreadsheet and calculate how much you can pay each person. Let them know this upfront and if it is not their daily rate, that's ok. Explain what you are doing and that you raised only so much and that you are going to pay everyone on the cast and crew so you are distributing the money fairly and can't use it all on only a few people. Tell them that you are trying to break the cycle of free labor in the industry and that everyone needs to get something. They will more then likely admire you for doing this and hopefully join your team. If they don't, that's ok. Don't take it personally and find someone else to fill the position. Find cast and crew that align with your belief that this is the right thing to do. They will appreciate what you are doing and will stick with you on future projects.

So now what happens when you get asked to do something for free? Well, I was given some more advice from another colleague that said, "If what you are asked to do keeps you moving forward on your road to being where you want to be, then do it. If it takes you too far off your path, then give them your fee. If it strays too far beyond the path then just say no." Keep your goals clear, and this will be an easy decision.

I recently got asked to design a movie poster. Since it was off my path, but not too far I gave them my fee. They tried to talk me into doing it for free, but I stuck to my guns. I didn't get the gig, but by not taking it I put the time that it would have taken to make the poster into my own project. It felt good to be able to say no and still use my time wisely.

To change our industry, we need to start with ourselves. It will be a tough battle but it will be worth it. It is time to take ourselves seriously and get paid for the stories we bring to life. It is time to pay our cast and crew and it is time to create a movement from within. Dawn is an independent film director, born in Hawthorne, California. She was raised in the suburban landscape of Los Angeles, she began her education in the fine arts and made a natural progression into film. After graduating from The New York Film Academy, Dawn founded the production company FutureView Entertainment. Her entrepreneurial spirit and knack for storytelling had her winning awards in categories such as best director, editor and special jury prize.

Dawn's unique perspective and styling has made her the auteur of her films since the beginning of her multi-creative career now spanning over two decades. Her films have been seen all over the world, and her stories strike at the very chord of the human spirit. They are emotional, inspiring, comical and always directed with a compelling message of truth and humanity.

Winner of the California Film Award for Best Director, SWALK (2013) has been proclaimed as an audience favorite throughout the 2014 festival circuit. This powerful short film controlled audience emotion in such a powerful way and in such short amount of time, (running time 4:53) that the visual portrait of love between the two characters was so deeply felt, the audience could not control their tears. The love comes through the screen.

"One of the joys of filmmaking for me," Dawn exclaims, "is the collaboration when working with actors, both seasoned professionals and new talent. Being an actor's director is a role that I take seriously, letting them shine is my intention." One of Dawn's favorite filmmaking moments came when she worked onset with the great talent Mickey Rooney. "He spoke of old time filmmaking and what it was like being onset during those days." she said, "When Mr. Rooney was acting, it was like watching a consummate professional: on point, precise, a real class act. It is that type of performance that I want to bring out in the actors that I direct." 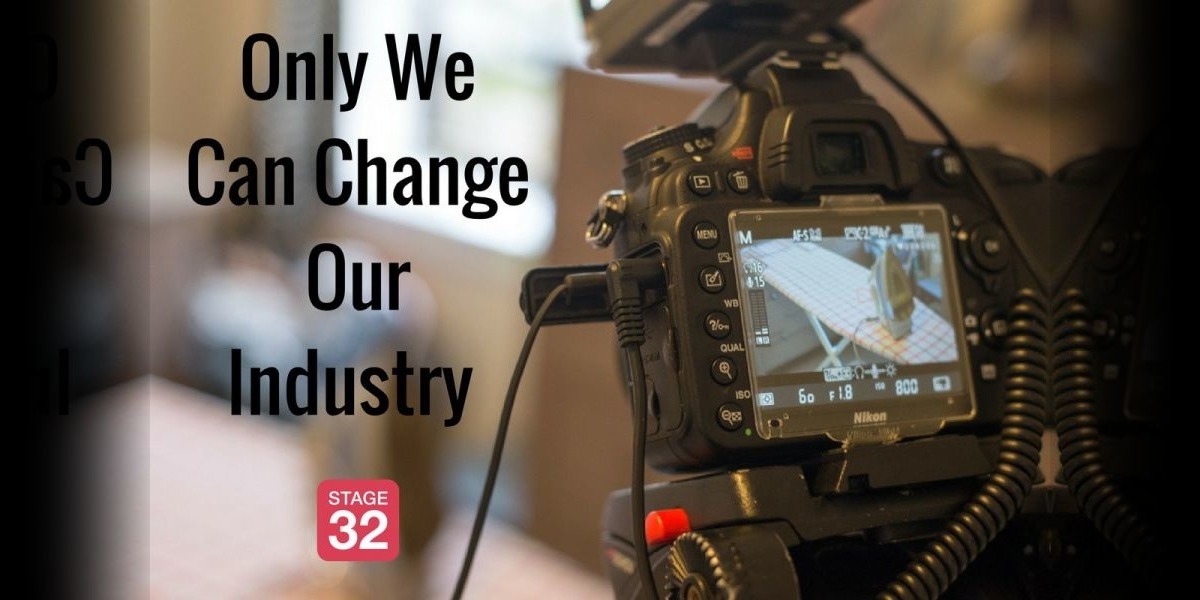