This weekend we premiered the 2nd Annual Stage 32 Short Film Program in Los Angeles at the 2017 Hollyshorts Film Festival. In one word, it was inspiring. We had the pleasure of showcasing a program of 7 films representing 4 different countries - all with varying creativity. The audience included Stage 32 members and executives from Lionsgate, Samaco Films, Whitewater Films, Kodak, Legion M, CAA and more who all told us how blown away they were with the talent here in the Stage 32 community.

After the screening we brought the filmmakers up on stage to discuss their projects lead by our very own CEO Richard "RB" Botto. We wanted to share the Q&A which included (L-R): 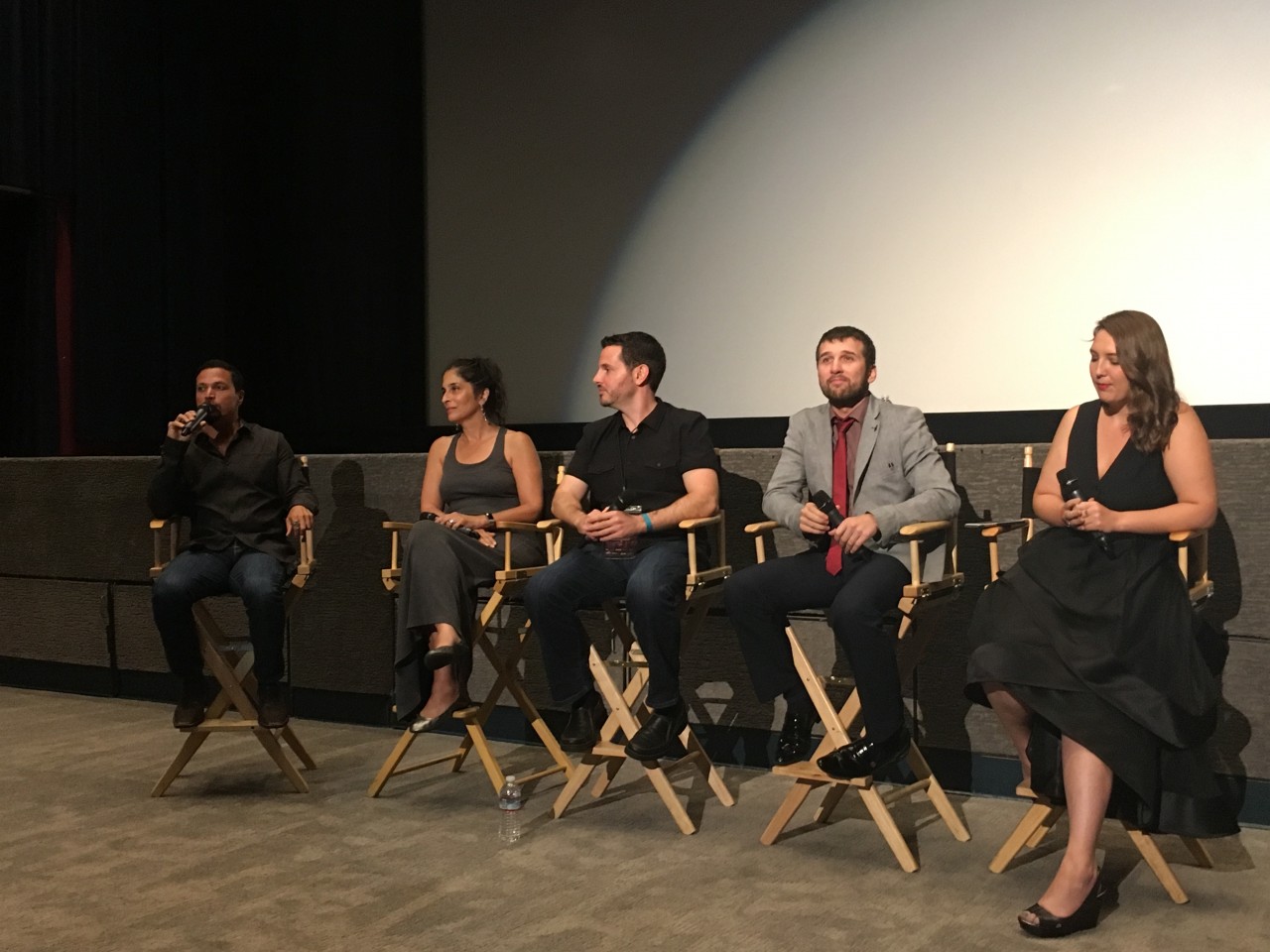 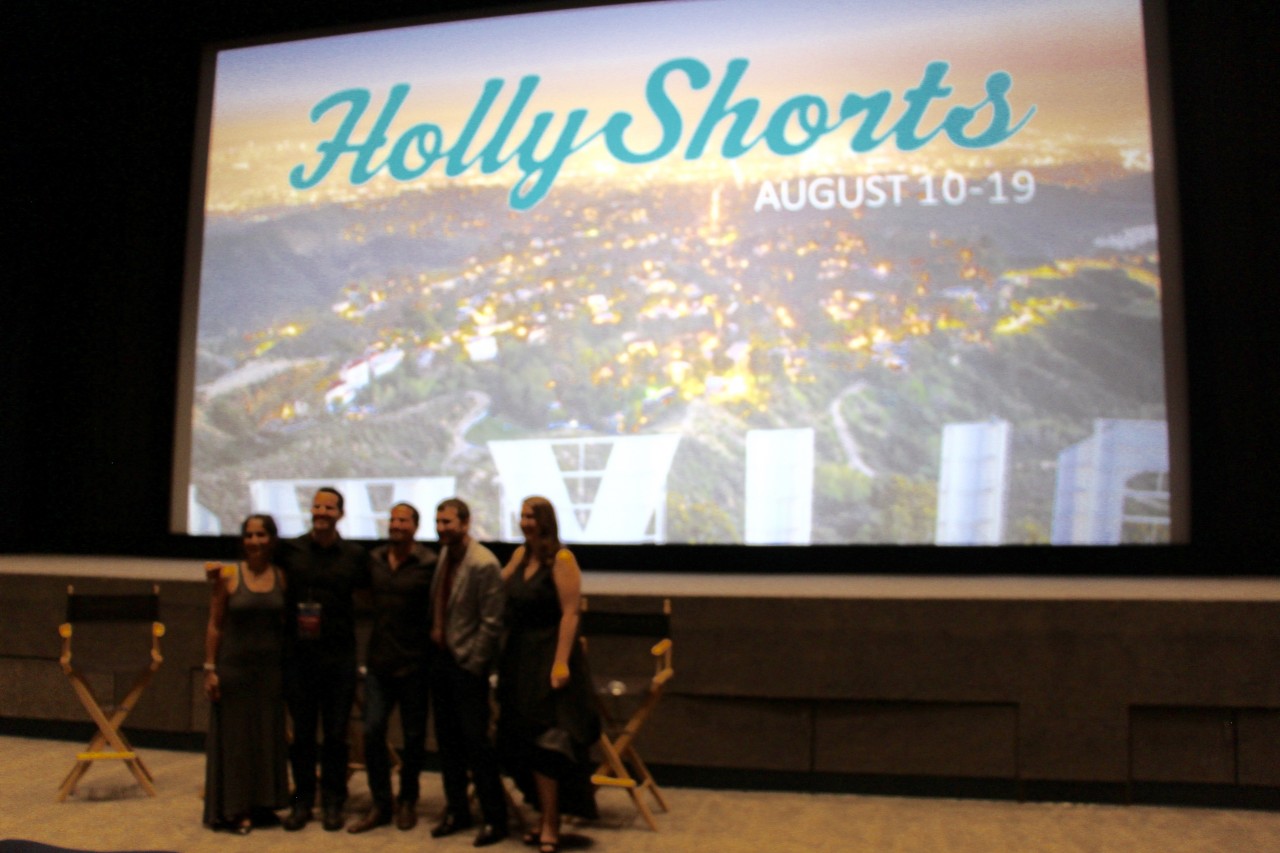 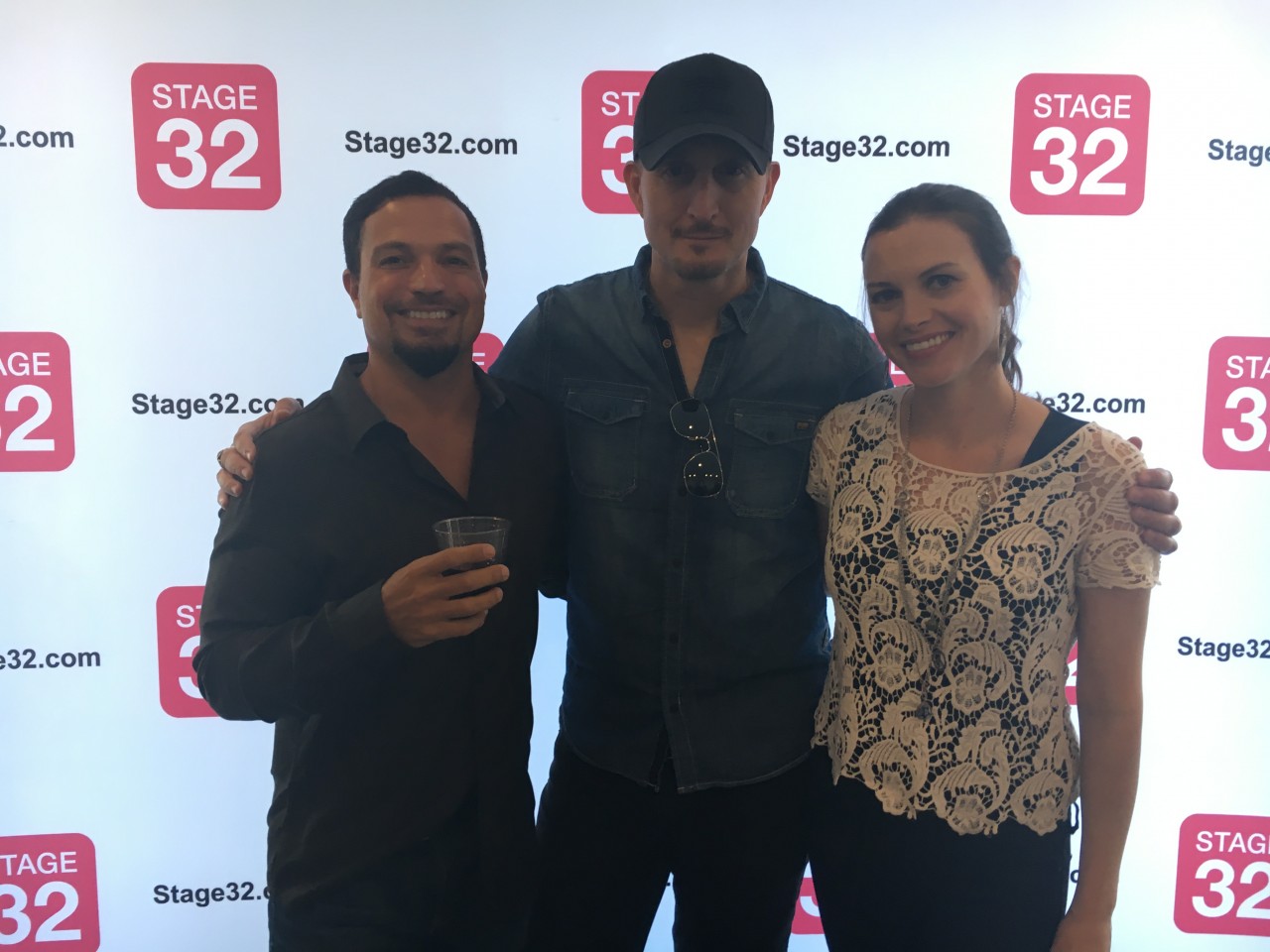 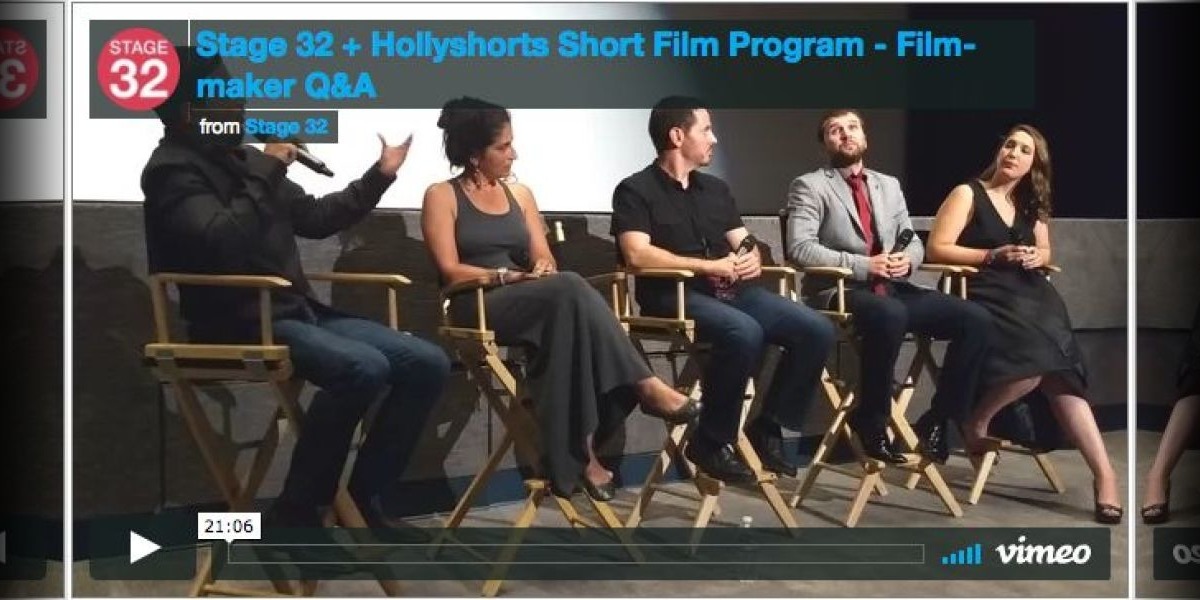 There are now 1920 blog posts for you to enjoy. Search them all by tags below. 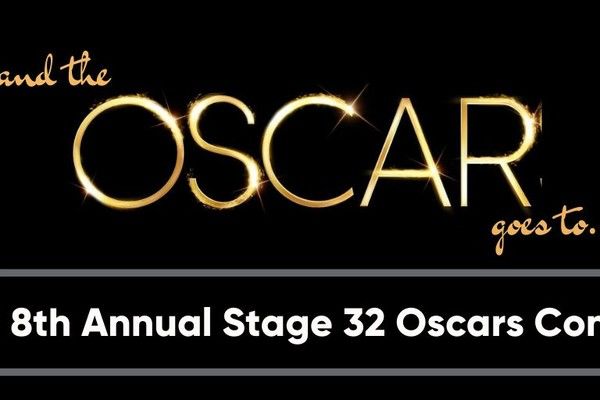 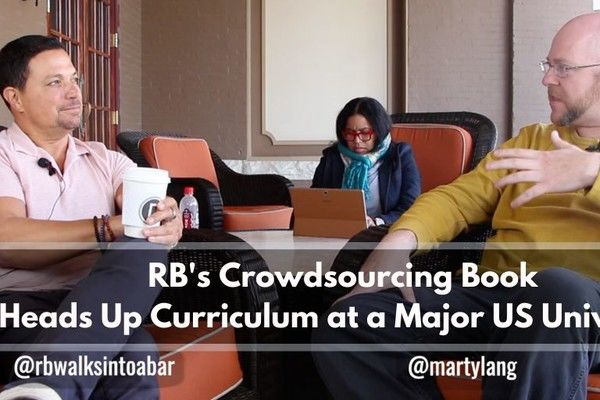 RB's Crowdsourcing Book Heads Up Curriculum at a Major US University 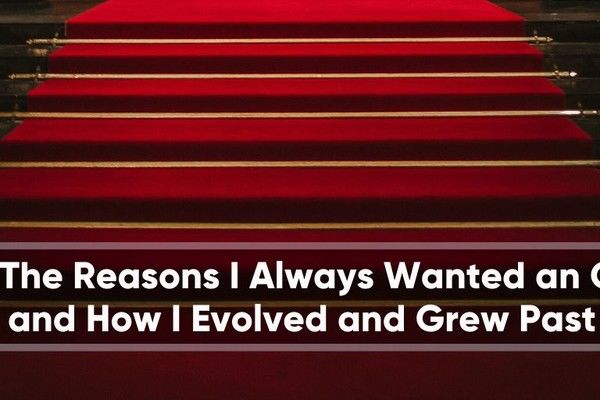 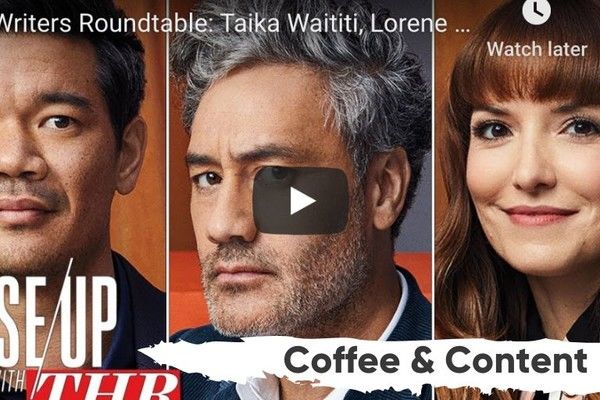 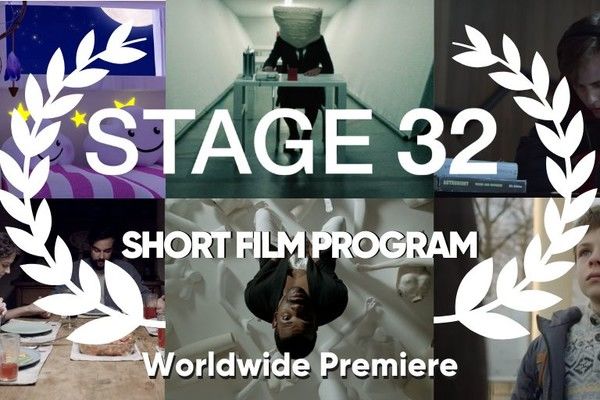 How to Rewrite Your Screenplay to Save Time 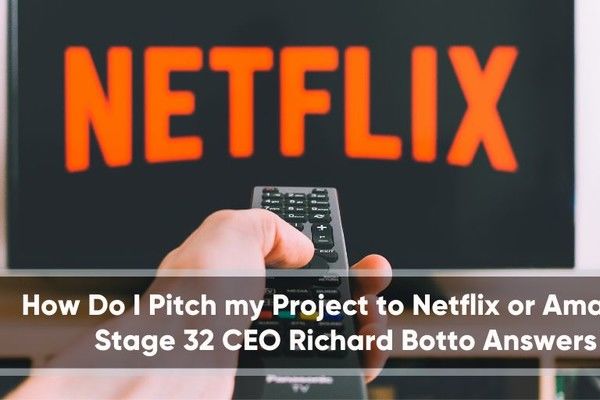 How Do I Pitch my Project to Netflix or Amazon? Stage 32 CEO Richard Botto Answers 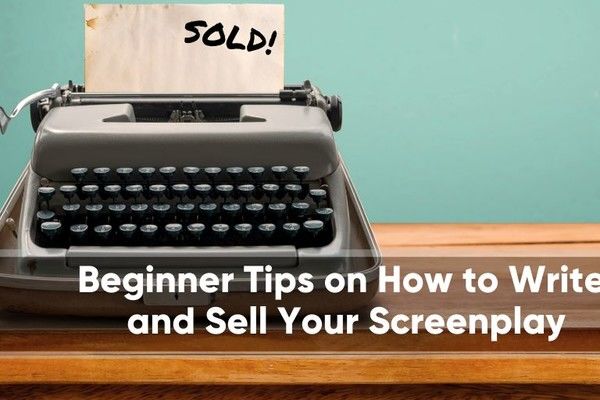 Beginner Tips on How to Write and Sell Your Screenplay

We’re All in this Together!: Writers Explain How They’re Finding Success Through Stage 32