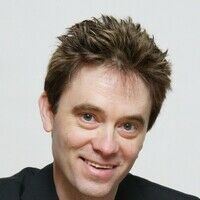 This is due to film no longer being confined to the cinema, as more people are watching feature films on PC tablets, which disrupt the viewing experience when watching films in a public places. The viewing experience can also be interrupted by email and social media messaging. Even when watching a film at the cinema, the viewer's experiences are often disrupted by smart phones and social media messaging. Thus, the digital revolution of the 21st century disrupts the conventional narrative experience of watching a feature film and replaces it with a fragmented narrative experience. This viewing habit is repeated in the home when watching television programs, by using PC tablets and smart phones. 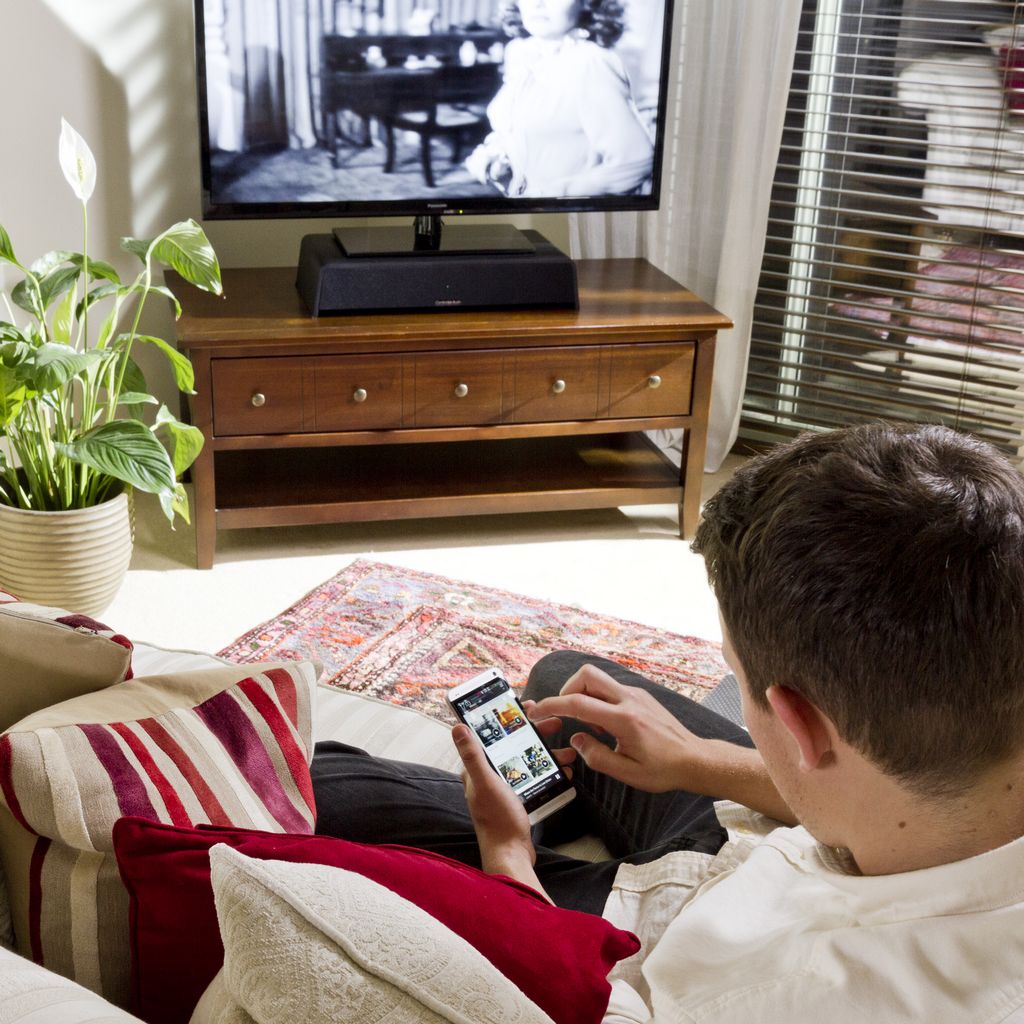 There are also cinematic techniques that filmmakers assume engage the viewer, but do the opposite. For example, digital technology and advances in cinematic storytelling have enabled filmmakers to create very short duration camera shots. According to James Cutting, the average camera shot in the 1930s, was 10 seconds compared to less than four seconds in 2000. Today the average camera shot duration is even shorter. Research has found that shorter camera shots capture our attention quickly through faster action, more motion and movement than longer shots. In a recent four year scientific study of suspense and viewer engagement, it was found that when viewers watched a succession of very short camera shots, they became disoriented and viewer engagement was diminished.

If we look at the box office as a rough guideline to the success of filmmaker's success in producing engaging content, blockbuster box office ticket sales have declined in recent years. Brent Long and James Rainey from Variety magazine said, “even Spielberg's magic touch couldn’t save 'The BFG' at the box office". This demonstrates that even the most successful filmmakers have blind spots that they are unaware of, which has a significant bearing on viewer engagement.

The challenge for filmmakers in creating engaging stories for the 21st century is to work with an evidence-based model of viewer engagement, rather than making creative decisions purely based on assumptions about viewer engagement. Although major film studios have taken advantage of measuring brain activity to gain reliable, real-time understanding of the moviegoer's experience, the research findings are used by marketing to promote movies, rather than synthesizing scientific data with cinematic storytelling to maximise viewer engagement.

So, what is viewer engagement?

Think about what happens when you watch your favourite film and how you become immersed in the story. The catalyst to your emotional response is being immersed in a conflict or crisis in through the story, which triggers a mediation process, producing an anxiety response until the crisis is resolved, which in turn elicits other emotions such as relief, excitement, joy or sadness. This informs us that the conflict or crisis mediation process is crucial to viewer engagement in western fiction narratives. The mediation process is called 'suspense'! Although suspense has a strong association with the thriller and horror films, suspense cuts across genres producing different forms of anxiety, whether the film is a romance, comedy or melodrama.

In 2016 I completed a four year scientific research study into the construction of suspense at the University of Nottingham in the UK. I defined a framework to measure suspense by identifying the components of suspense as an anxiety response and emotional sweating. I designed an experiment by using film and I captured and analysed two data sets:

1) Recording the viewer’s physiological response to gain their involuntary responses to stimuli in a film clip and measure viewer anxiety responses in terms of durability and intensity.

2) I recorded the viewer’s verbal feedback responses after watching each film clip to contextualise their experience and the physiological data sets. I selected horror films for the study, because they were more likely to elicit a strong anxiety response and I analysed viewer anxiety responses to different suspense narrative structures and cinematic techniques.

1) Direct suspense, is when the POV camera shot is seen in the first person. This enables the viewer to experience suspense directly, rather than through a fictional character.

2) Shared suspense is when the viewer empathises with a fictional character.

3) Vicarious suspense is when the viewer has information denied to the character. 4) I also created Smith’s composite form of suspense, which is a mixture of direct, shared and vicarious suspense.

I captured data from 20 participants when they watched 32 film clips, which were extracted from eight horror films. The research outcomes led to the development of an evidence-based model of suspense and viewer engagement. The study found that vicarious suspense produced the strongest physiological responses, in terms of anxiety durability and intensity - confirming Hitchcock’s assumption that an audience feels suspense most intensely when they’re privileged with information that the protagonist is unaware of. Another factor that was crucial to a film eliciting a strong form of suspense, was dependant on how story structures, narrative elements and cinematic techniques conceal, delay or reveal story information to the viewer and/or fictional characters. This evidence from the study found that Hitchcock’s assumption that the viewer needs to have all the information to experience suspense wasn’t correct.

There are lots of instances where filmmakers use light and dark effectively, along with other cinematic techniques, revealing only snippets of information. The 40 second film clip in the study Quarantine, for example, takes place in a pitch-black room, which is home to a zombie. Although we don’t see the antagonist (zombie), we hear noises – concealing and delaying visual information about the antagonist’s identity and the threat posed to the protagonist in the scene, which increased suspense. Seeing real people in pain or scared, through shared suspense on the other hand, served to drive more anxiety as they empathise with the characters in their predicament.

The study also showed what didn’t work. We also noticed that a close-up of a zombie or a monster’s face is less likely to make people feel scared. They don’t feel suspense and even their physiological responses can die away. Another example from Silent House, showing a clip taking place in a dark room failed to create much suspense, because the audience never saw the protagonist. There was also a lack of visual story information and viewers got wise to what was happening; an image flickered on screen four times during the film clip and the viewer got used to the pattern, thereby reducing suspense and viewer engagement.

The outcomes of the study offer a psychophysiological model of suspense and viewer engagement, which not only identifies the filmmakers’ blind spots that they are unaware of, but can also resolve the problem of blind spots by synthesising cinematic storytelling with the DNA of viewer engagement. This can be achieved by selecting the most effective narrative elements/structures and combining them with different cinematic techniques, such as selecting the most appropriate camera frame, angle, duration and movement, sound (non-diegetic and diegetic), lighting, mise-en-scène and editing to create an optimum form of suspense.

Although this story telling process works across the different stages of film production, such as story development, script, shooting script, filming on set and post production, the techniques do not interfere or limit the artistic creativity of the filmmaker, such as the screenwriter, director, producer or editor, it simply expands the filmmaker’s language by aligning cinematic storytelling with the DNA of viewer engagement. That is what this research can do, bring filmmaking and science together as one, to maximise viewer engagement and align filmmaking with the digital age of the 21st century. 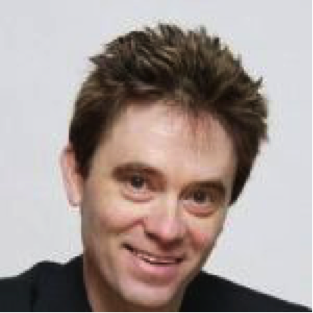 Keith has a Ph.D. in Film and Television Studies (the science of storytelling: suspense) from the University of Nottingham. His research advances current understanding about the viewer experience of suspense using triangulation, a mixed methods approach through three lines of enquiry: film textual analysis, viewer’s physiological responses and viewer’s feedback themes and individual comments. Keith has presented his research at conferences in Europe and the USA. In 2016 Keith launched his film and research consultancy: Receptive Cinema™ resolves filmmakers’ blind spots by combining the DNA of viewer engagement with cinematic storytelling to maximise viewer engagement. 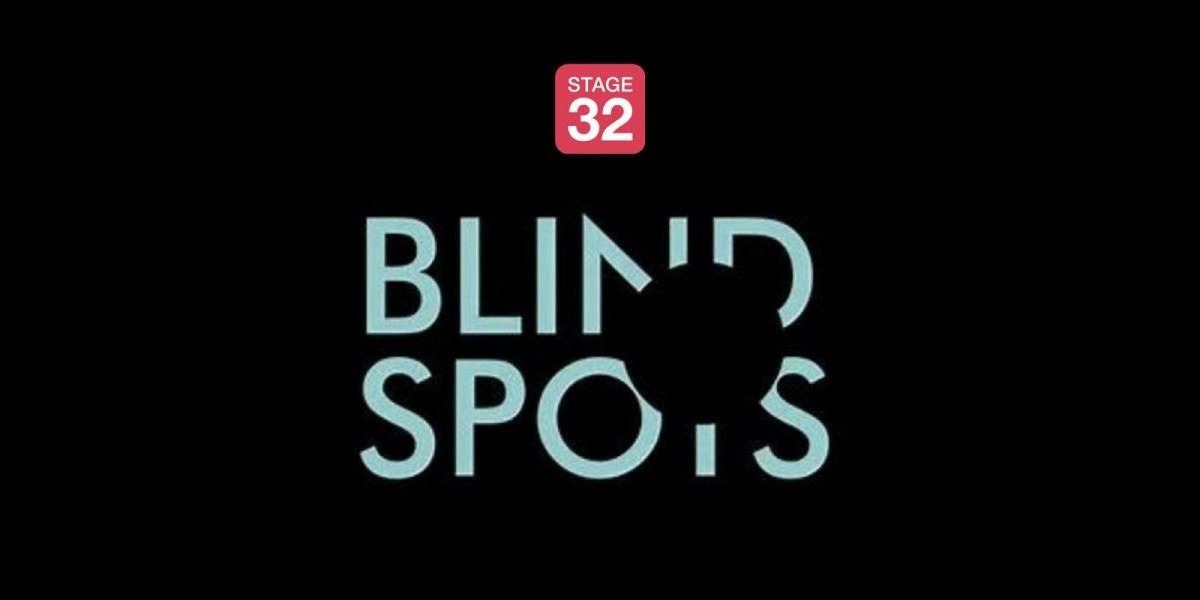