First, allow me to apologize for not getting October's progress report out sooner. I will endeavor to do get these out consistently and on time so that you can get a better grasp on how your fellow writers are progressing using our pitching services.

The 30-day progress report is a run-down of the amount of pitch sessions, script reads, and meetings writers attained during the 30-day period using our online pitching and coverage/consult services. As with September's progress report, I won't be putting up the writer's names or script titles in respect of their privacy, but it's always nice to get some perspective by sitting back and taking a look at the numbers.

In that same 30 day period, Stage 32 secured 50 script reads and 5 meetings, phone calls, and follow-up reads from executives across the industry for writers pitching through our service. Of the 50 scripts requested, 24 are still being read for consideration.

You could be next! Click here to check out our roster of upcoming pitch sessions! 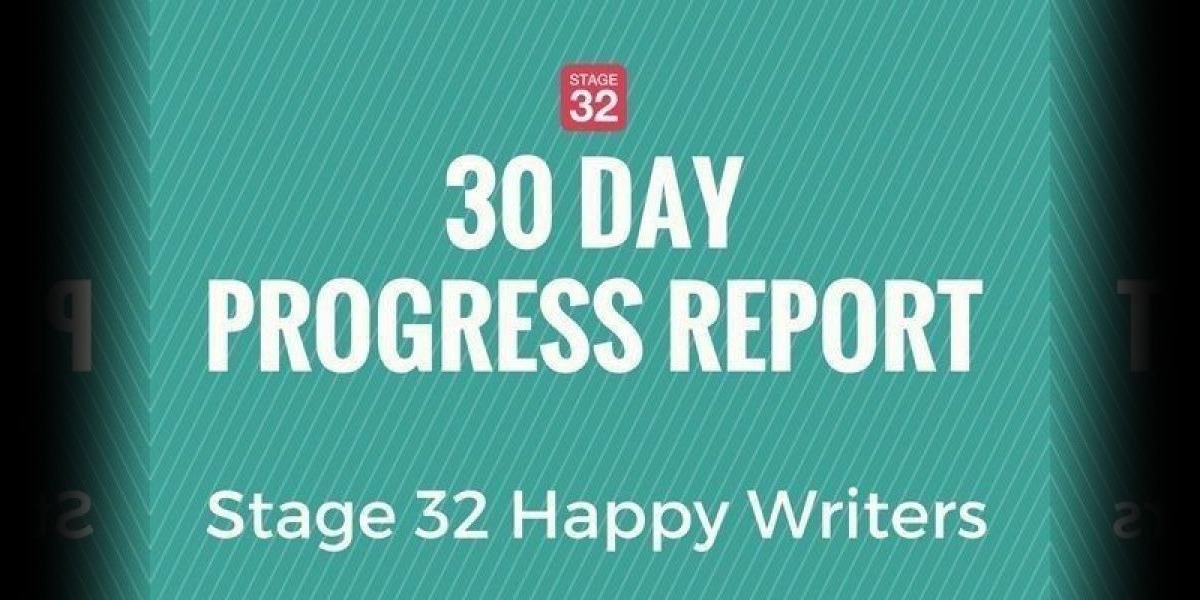