Erik here from the Stage 32 Happy Writers. We at the Happy Writers want to strive to give writers some insight into how our system works and how well it's working.

In the past, we opted to respect the absolute privacy of those who were requested and landed meetings with executives through our pitch sessions. We wouldn't share their success without their permission (not everyone wants to be rich and famous, most would just settle for being rich... until they realize they're writers in Hollywood, at which point they settle for just being).

However, it's recently come to my attention that that's not really fair to everyone else... it's good and reassuring to know that the system works, it instills faith that screenwriting is a very real, very tangible and attainable career - something worth dedicating your life to and something you can actually accomplish with enough persistence, grace, and humility.

Now I won't be putting up their names, script titles and who they landed meetings with or script reads from, but Amanda Toney told me I thought it might be nice to sit back and have a look at the numbers. So... let's do just that!

In that period, Stage 32 Happy Writers hosted 32 pitch sessions... perhaps illustrating why I chose August 28th as a starting point instead of September 1st,  because that gave me the extra 2 pitch sessions for me to be cheeky with numbers. Huzzah! Over this period, 11 sessions were held on weekdays, and 21 sessions were held on weekends. Saturday was the most popular day with both executives and writers. Executives requested an average THREE script reads per session.

In that same 30 day period, Stage 32 secured 104 script reads and 18 meetings, phone calls, and follow-up reads from executives across the industry for writers pitching through our service.

You could be next! Click here to check out our roster of upcoming pitch sessions!

This was a great month for Stage 32 and our very happy writers, and we will continue to publish these reports! 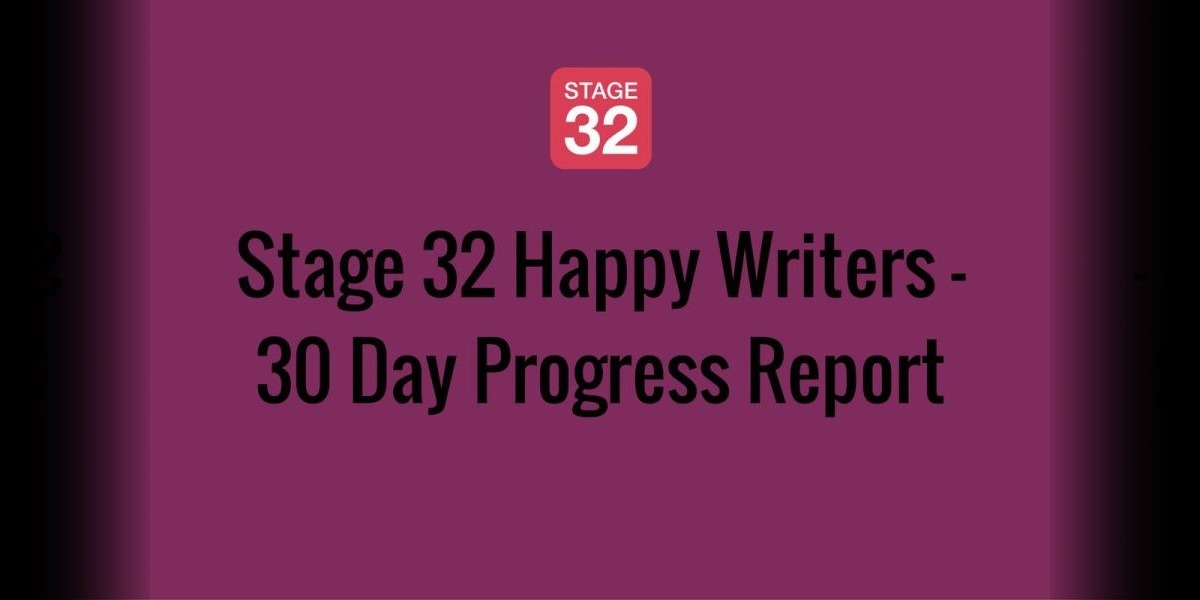