Posted 1 year ago by Harrison Glaser 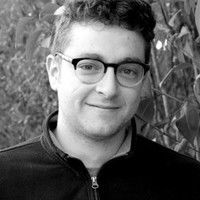 On behalf of everyone here at Stage 32, I am thrilled to announce another free virtual event to help you stay up-to-date about the state of the TV comedy industry featuring some of the top writers, producers, and agents of the genre. We invite you to virtually join us on Monday, October 19th 1pm PST for our Top Television Comedy Professionals Discuss The Current State of the TV Comedy Industry During COVID-19. Register here.

Seven months into COVID, comedy television is once again finding its stride. Production is starting again on many shows, networks continue to develop new content, and writers are back to work breaking story and punching up jokes. Yet things haven’t exactly gone back to normal. Processes have shifted as networks do what they can to keep their cast and crew safe. Executives are taking meetings and hearing pitches for new shows over Zoom, writers’ rooms have become largely virtual, and production schedules and practices have shifted dramatically. But things are moving forward, and an increased appetite in comedic content is leading to new opportunities if you are able to navigate the current landscape.

We have gathered an amazing group of panelists including:

In another FREE Stage 32 COVID-19 webinar, Spencer, Vijal, and Laverne will take part in an exclusive Q&A session where they’ll answer questions from the Stage 32 community about the state of the comedy TV industry today and where they believe things are headed. Bring your questions about the craft and business! 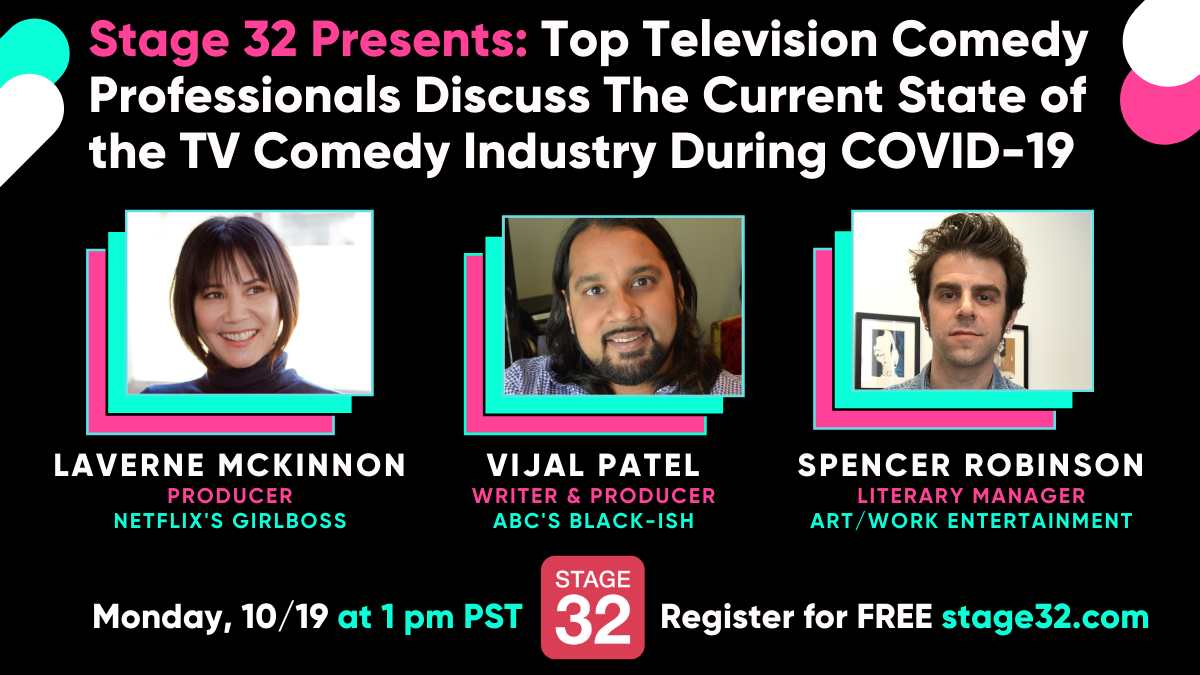 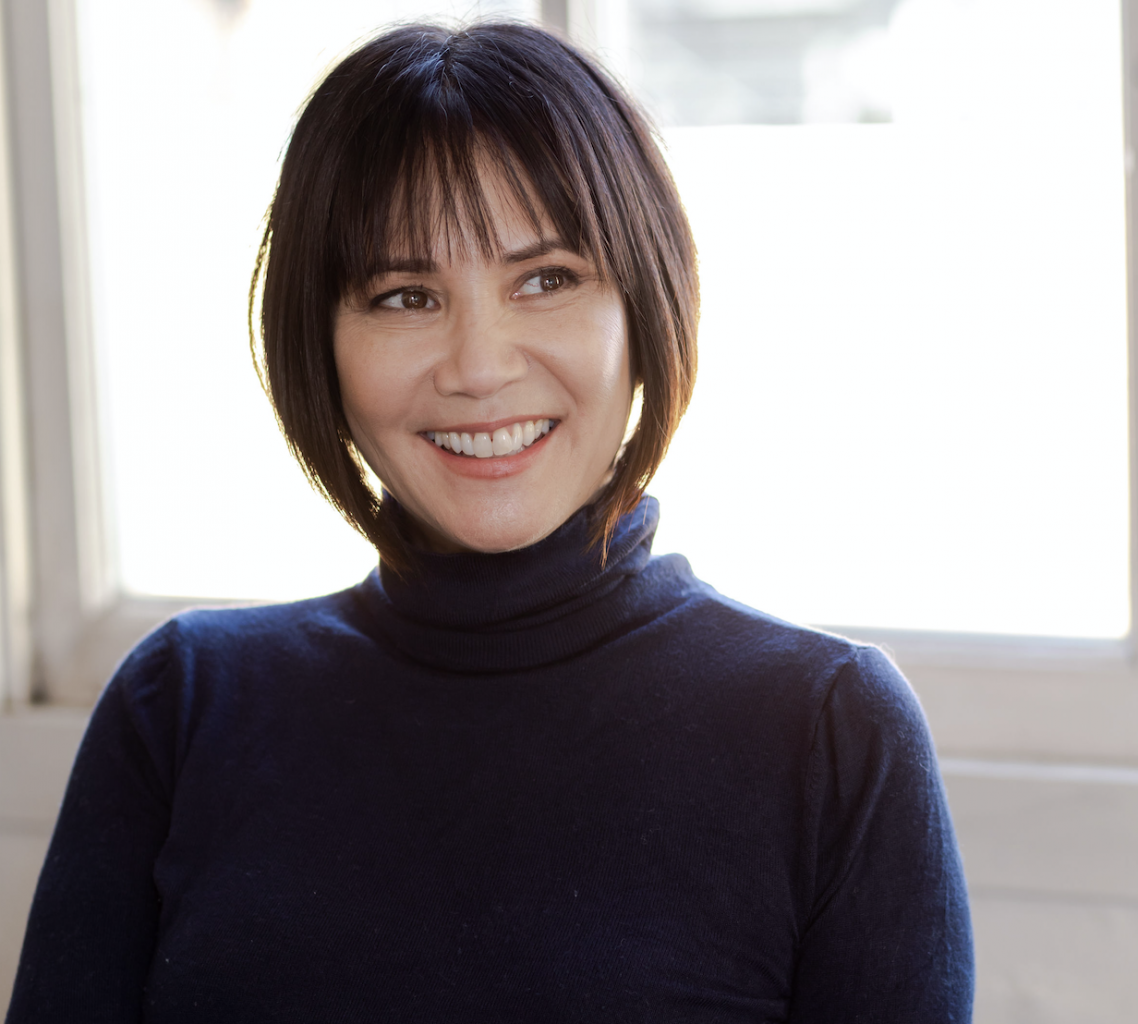 Laverne McKinnon is a Japanese-American film and television producer with more than 20 years of successful programming experience in premium cable, broadcast and digital platforms. She is the Executive Producer of the Netflix series GIRLBOSS, and co-founder of K&L Productions, a film and television company created with Kay Cannon (writer of the PITCH PERFECT franchise and director of BLOCKERS).

K&L Productions has a first look production deal at Sony Television with multiple projects sold including at Amazon, Quibi, NBC, ABC, CBS, and TBS. Previously Laverne was a successful programming executive with stints as Senior Vice President of Drama Development at CBS, and as Executive Vice-President of Original Programming & Development at EPIX. She was also Head of Television at Charlize Theron’s production company, Denver and Delilah. 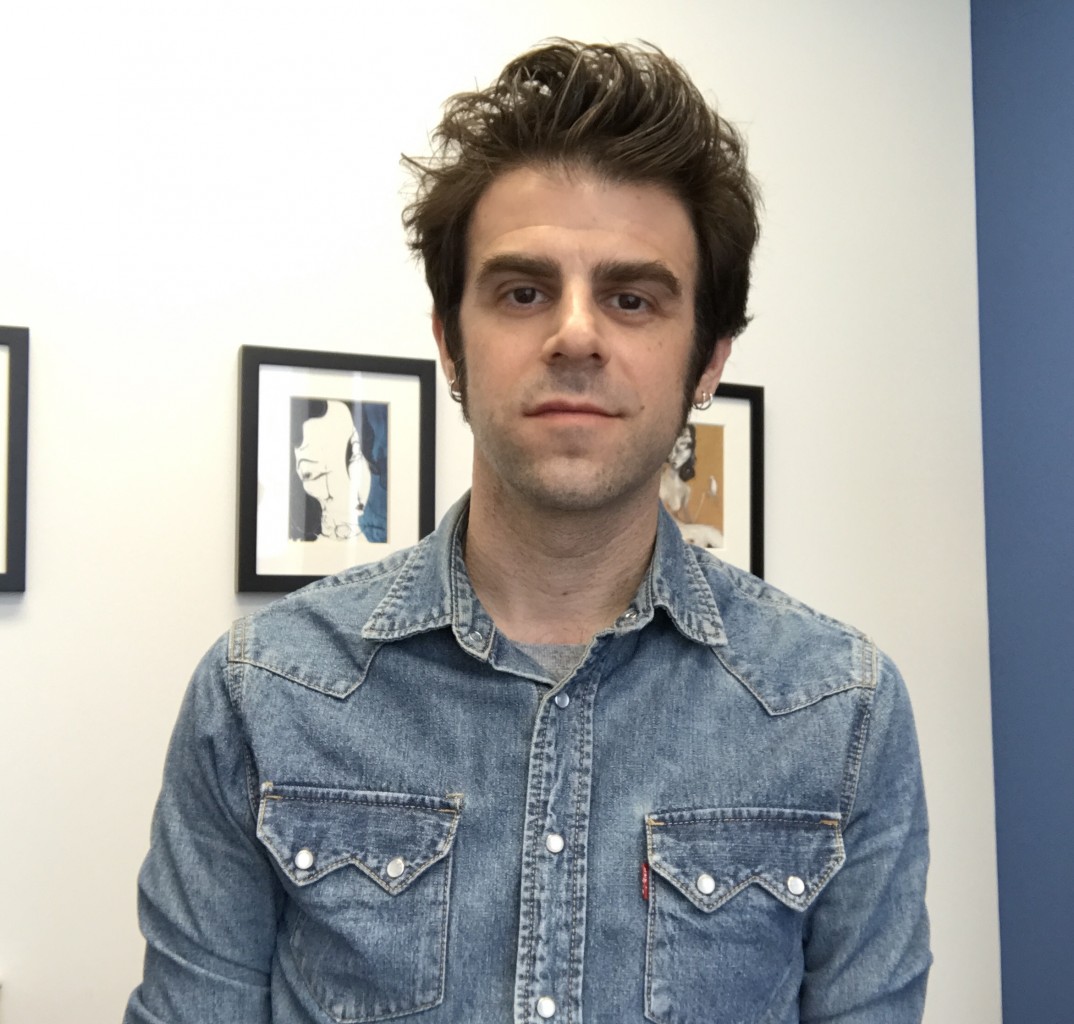 Spencer Robinson is a literary manager at Art/Work Entertainment who has been selling and staffing his comedy clients on the industry's leading series for years, including shows on Amazon, HBO Max and Jason Bateman's production company Aggregate just this year. He's also had clients work for Netflix, The CW, Cinemax, CBS, NBC, FX, Starz, Nickelodeon, EPIX, and TBS, to name a few. Spencer is one of the most sought-after literary managers in the business for nearly two decades and is one of Stage 32's most popular and in demand educators. 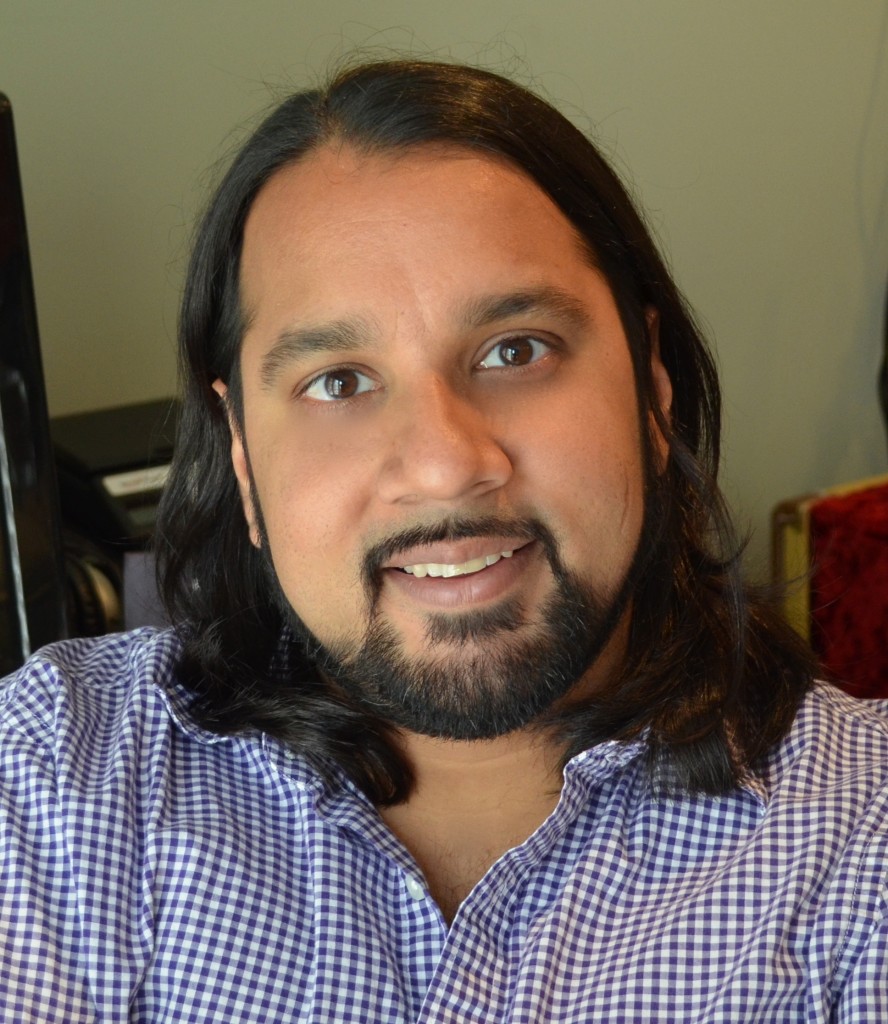 Vijal Patel is an Emmy-nominated and Peabody Award-winning writer and executive producer who has written for many award-winning comedy series including ABC’s BLACK-ISH and THE MIDDLE. Vijal currently serves as writer and co-executive producer of the ABC comedy series SCHOOLED, starring Tim Meadows and AJ Michalka. He also writes and develops feature film projects for the powerhouse studio DreamWorks. Vijal has built his career on writing comedy and using it to explore race, family, religion, politics, and class struggle. 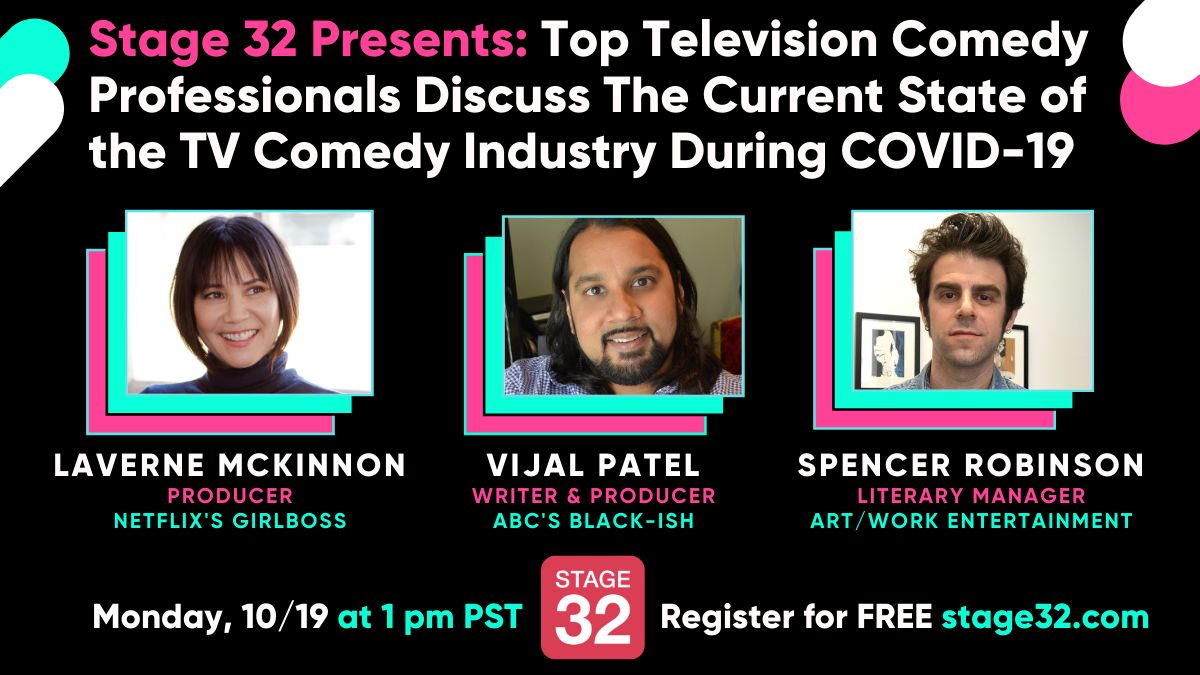