Last year marked the first annual Stage 32 Short Film Contest, which produced entries from our members in 29 countries. We brought in an impressive lineup of judges to help us curate our inaugural Stage 32 Short Film program. These judges included some of the brightest minds behind productions such as WHIPLASH, SHORT TERM 12, UNREAL, SUNDAYS, HENLEY, and more (to read more click here).

The result was curating an impressive lineup of 6 short films, represented by 3 different countries, which screened theatrically at the 2015 Raindance Film Festival to critical acclaim. Read some of the coverage by clicking on the logos below:

What's exciting for this group of filmmakers is that their films will now go on to screen at the 2016 Hollyshorts Film Festival at the iconic TCL Chinese Theater this coming August in LA, as well as be sent to over 500 development executives, producers, managers and agents who work with Stage 32!

And, now, for the first time ever, we will be screening the Stage 32 Short Film Program here on Stage 32 for our worldwide members to see!

Join us for one day only, this Sunday, June 5, 2016, here on the Stage 32 blog as we screen the entire curated Stage 32 Short Film program. Now, no matter where you live in the world you will get to see the winning films right here on Stage 32!

And, stay tuned for the announcement for the 2nd Annual Stage 32 Short Film Contest which we will be announcing on Monday!

Looking to make your first short film or brush up on your skills for your next film? This Monday join producer Jason Mirch (Flight, Best Exotic Marigold Hotel) who developed Arab Film Studio (short film development program) while at Image Nation, as he brings you a 5 session master class with special guests each week, including: 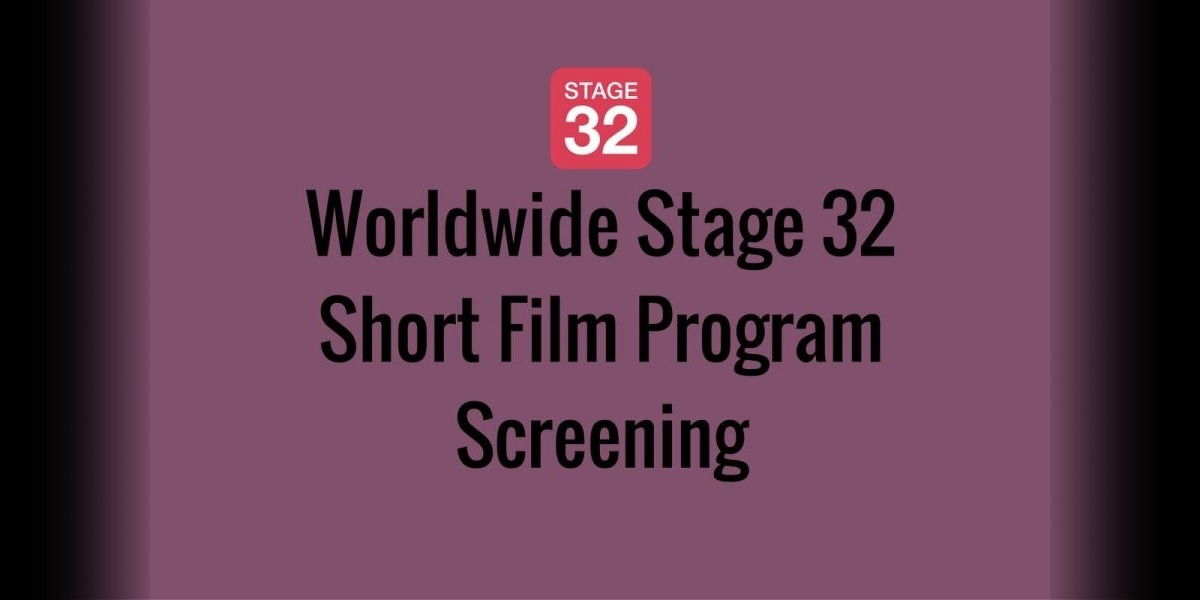