As the leaders in online education for film creatives, we're extremely proud to introduce our 2017 Online Film Conference Series. Throughout the year, we'll be announcing events designed to give you timely, applicable information designed to help you succeed in 2017 and beyond. We kick it all off today with our 1st Annual Online Film Finance and Producing Conference!

No planes. No hotels. No expenses. No new wardrobe. No outrageous badge prices.

Just you, your computer and your willingness to learn.

This is 2 days and 16 hours of the most up to date and actionable information designed to help you navigate the ever-changing landscape of film financing and raise money for your projects!

Stage 32, the leaders in online education for film creatives, is proud to present our First Annual Film Finance & Producing Conference. We understand that most film creatives are working off a strict budget and simply cannot afford the expenses related to attending in person conferences. Our First Annual Film Finance & Producing Conference is not only incredibly affordable, but can be enjoyed from the comfort of your own home.

Over the course of 2 days, over two dozen of the world’s leading voices in film finance, distribution, intellectual property, pre-sales execution, tax incentives, crowdfunding, global financing and partnerships and entertainment law will provide you with the most timely and pertinent information to help you raise funds and assure your projects are widely seen and profitable!

In addition, unlike other conferences, our panelists are ALL currently active in the industry. You will be learning from those putting together projects right now. Our speakers hail from top production companies, banks and financiers and have been involved in the structuring and financing of hundreds of films and other media projects.

This conference will be LIVE and completely interactive online. You will be able to ask questions and interact with the speakers and panelists no matter where you are in the world! 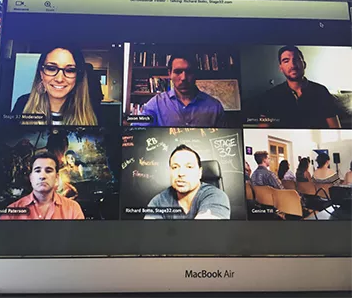 “Stage 32 is LinkedIn meets Lynda for film and television creatives.”

Whereas other film finance & producing conferences charge anywhere from $800 to $3,000 just for a badge (not counting travel expenses!), the 1st Annual Stage 32 Film Finance Conference is only $399 for the entire 2 day event. Additionally, we are offering an early bird registration for only $299 through January 25, 2017.

If you are serious about raising funds for your film, short, webseries or other media project in 2017, you won’t want to miss this event!

In addition to a wealth of production companies now producing microbudget films, many of the studios have opened microbudget divisions as well. And with so many outlets now buying less expensive content, the number of films being made for under $100,000 is greater than ever before. But as the saying goes, it’s just as easy to raise a million as it is $100,000. So how do you show a path to profitability so investors will want to take your filmmaking journey along side you? This panel will provide all the answers.

Raising money through traditional or crowdfunding means is not a straight line. You have to make sure you’re protected from every angle. In the film finance world, professionalism wins the day. Not knowing how to cover you, your investors and your content suppliers can leave you losing out on opportunities. With one of the industry’s leading Entertainment Attorney’s, you’ll be given the knowledge and resources you need to make sure you’re protected.

Breaking Down the Line Budget: Saving Money on Production

When is the budget truly the budget? Can that scene in the car be shot in an apartment? Are you overbidding against yourself for key locations? Are there other ways to cut without sacrificing quality? Let one of the top line producers in Hollywood show you how you can cut down the budget before you shoot, so you can realize profits more easily down the line.

After a lean decade or so, the $1MM-$5MM movie is back by popular demand. Due to new paradigms in theatrical, VOD, streaming and other distribution channels, more and more investors are turning their eyes toward films with budgets in the $1MM-$5MM range. In this panel, our esteemed and vastly experienced speakers will teach you how to package your film and take advantage of pre-sales and tax incentive offerings in an effort to raise investment and shorten the path to profitability.

Over the past few years, the world has opened up to financing and co-productions. Whereas you rarely saw global co-productions in play, today it has become more common than ever before. All of this action and acceptance has resulted in extraordinary financing opportunities for producers and filmmakers. In fact, it seems everyone wants a piece of this ever growing pie. How do you get your piece and from where? We’ll show you.

Nothing has changed the game of film financing more that rewards based crowdfunding. Until now. Equity based crowdfunding is now gaining steam. Navigating these two crowdfunding methods is easier said than done. There’s extreme competition with many fighting for the same piece of the pie. And when it comes to equity crowdfunding, there are a number of legal issues to consider as well. Our panel of experts will leave you with the best strategies, information and legal considerations to assure that you not only choose the best path for your project, but give yourself the best chance of success in the process.

The times, they are a’changin’. Short films are more in vogue than ever before. It’s been estimated that nearly a thousand film festivals over the past 5 years have begun taking or are exclusively running short films. Hundreds more have begun to accept webseries and other short form media as well. Additionally, managers, agents, production companies and streaming services now look to short films and webseries as proof of concept toward something bigger. But, putting together a short film or webseries still costs money. How do you secure the funds to get your project rolling and your content seen? Our panel of experts will give you the tools and guidance you need to finding funds where you least expect it.

Non-theatrical distribution = death. That’s the equation studios, production companies, producers and financiers lived by for almost a decade. No longer. In fact, many entities and individuals have built a career out of bypassing theatrical releases and finding better deals with new distribution models. Knowing what distribution path you are going to take before raising funds will give your offering the most realistic and honest path to raising money for the project. But making that decision isn’t easy and it requires checking your ego at the door. This panel will provide you with the information you need to assure your project has the largest possible audience and secures you the most lucrative deal. 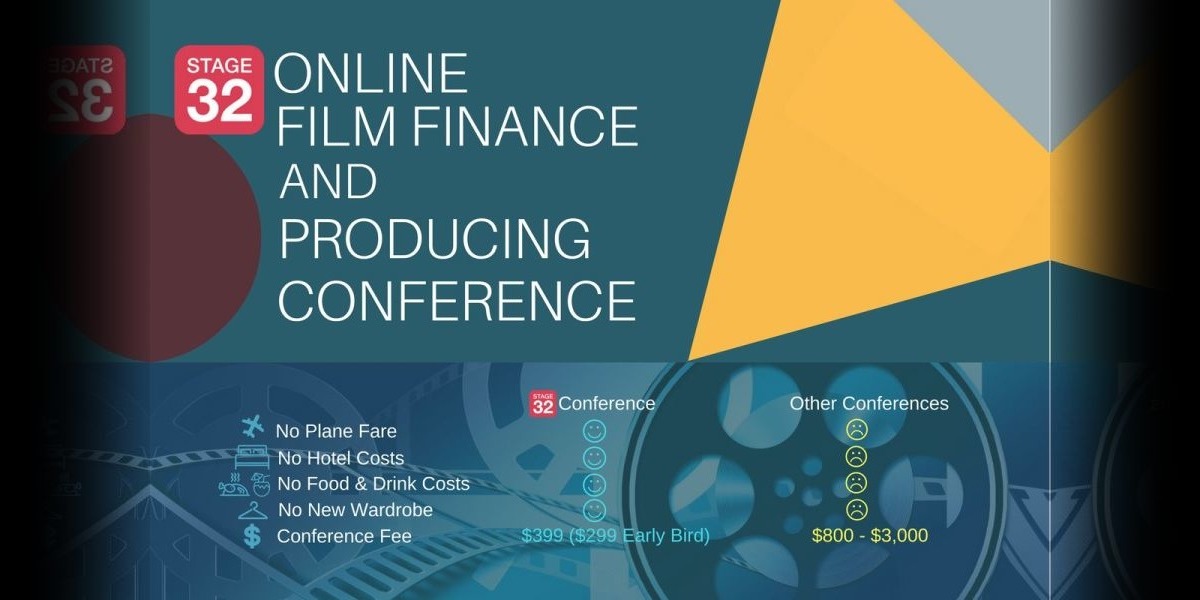