The Best Icebreaker Ever - "Tell Me About Yourself"

I couldn't pass this one up, people. Especially because we have to talk to others. I mean, you can try like hell to go through life making a living and not having conversations, but I feel like that really wouldn't work.

I mean, have you ever tried to go through an entire day without saying a word to anyone?

Okay, okay, you probably you have. Hell, that's me today. (It's a quiet day as I write this and the only living things around me are my two dogs, dead exhausted from the walk I took them on. They're dachshunds, so they have super short legs. Five steps kills them.) But when it comes to making a living, you have to engage in conversation. That's how you win friends. Influence people. Get free stuff. I dunno. 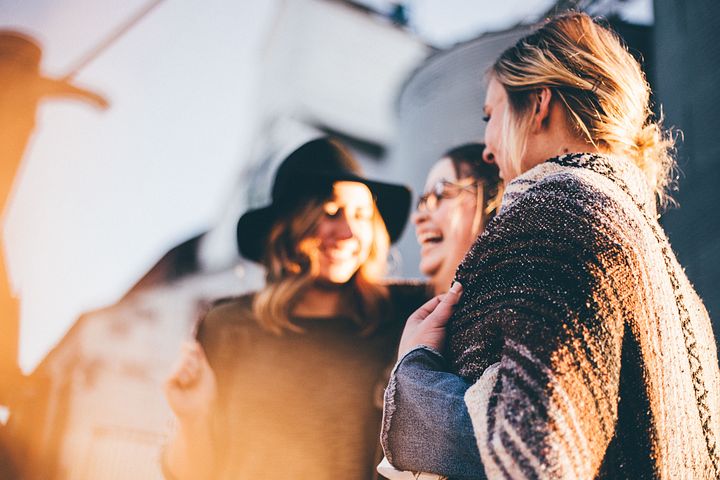 Anywhoooo....some of you are preparing for an upcomimg networking event. Or a film festival. Or a lunch meeting. You need to be able to talk to people. And when you do, you need to NOT make it about yourself.

If you're standing before a producer or executive, don't launch into your script and talk about you. Instead, ask about their latest film. Ask how they came up with such a great idea. Make the conversation about them.

According to Terry Gross (NPR's Fresh Air), it can start with something as simple as, "Tell me about yourself." (Or a derivative thereof.)

Give the link below a click and read about 8 tips to help you get the conversation started and collaborate. And then go out and actually talk to some people. Selflessly.

How to Talk to People, According to Terry Gross 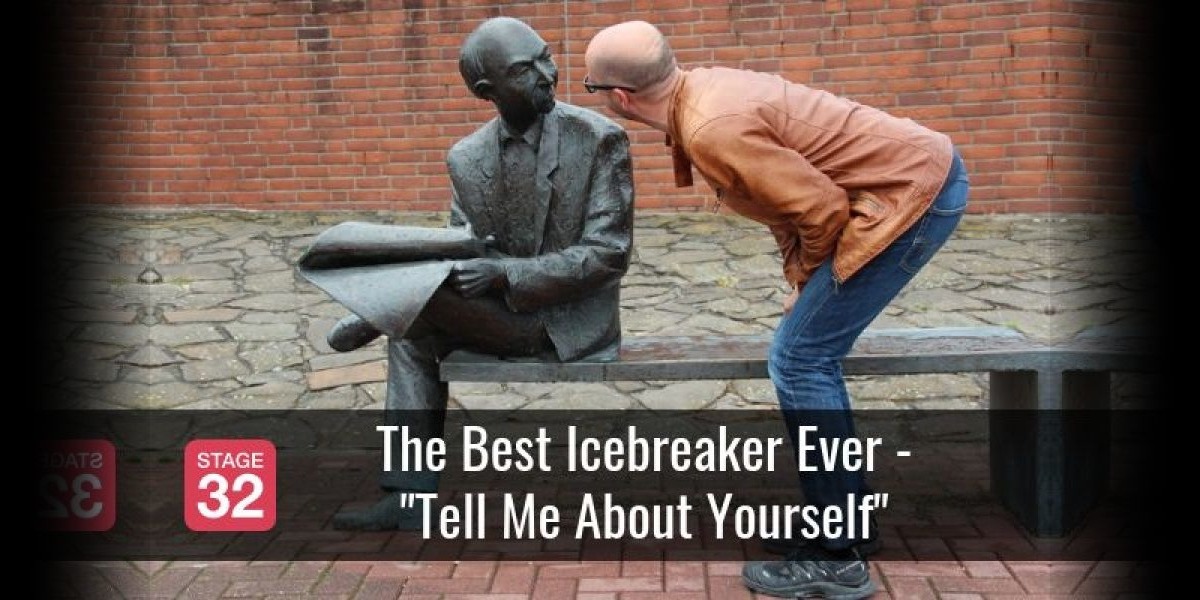