The Five Most Powerful Tools A Film Score Composer Has

Posted 6 years ago by Nicholas Patrick 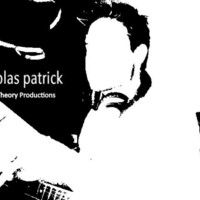 The job of a film score composer is to elicit an emotional response from the audience viewing the film. Bing, Bang, Boom!!! In a nut shell that's it! That's the job description!

Sometimes the score needs to terrify the audience or fill them with suspense, other times it calls for a triumphant feeling. Composers are called to make people laugh, cry and even fall in love. Each composer has their own 'voice' and their scores encompass an enormous variety of styles of music, depending on the nature of the films they accompany. However, there are five powerful tools that all of the greatest composers use and have used for a very long time.

These five tools are the biggest secret great composers have. The interesting part is, they aren't trying to hide it. In fact, they are blatantly telling everyone. The problem is many of us just are not truly listening. All of the five tools can be summed up by one word... 'Contrast'. The greatest composers of all time use contrasting elements, largely, to enhance the emotional impact of the music.

Honestly, dynamics is just a fancy word for volume. Contrast in volume is a very easy and powerful tool to use for creating an emotional impact. Why is it so easy? Because you only have two options, you can go up or you can go down. That's it! The music can get louder or it can get softer. If you keep your music at the same volume throughout the whole piece, it will be boring, even if it's the most brilliant composition ever written. Human beings become quickly desensitized to most stimuli. Let me give you a good example. You go to a concert and your favorite band is playing. At most concerts the music is loud and it stays that way. After the concert, you might all go to your favorite eatery to talk about the show. The waiter comes by and asks you to keep your voices down and your group looks at him or her with confusion. Why? Because you're all shouting and you don't know it. The reason you're shouting, is because the loud concert volume is the new norm for you. You've become desensitized. If the volume in film score music just stays the same throughout each cue, it will become the new norm as well. The intense parts of the score won't be as intense and the intimate parts won't seem as intimate as they could be. So, how do we use dynamic contrast? Well, that's really up to you and your creative voice, but here is how I would do it.

Imagine a sad scene in a movie where a mother is being told her child died on the operating table. Yikes!!! Super sad stuff right? Imagine the audience already knows this and the doctor is walking out and stands in front of the mother with a defeated look on his face. He takes off his mask and simply looks down and says "I'm sorry". Personally, I would have some sad slow piano with strings playing softly in the back ground to set the scene. However, when the mother is crushed by the news, tears fill her eyes and she cries out in pain that only a mother can feel, I would swell up the volume of the strings and the piano, add a few instruments and fill the theater with powerfully sad music. Not a dry eye in the whole theater. Now, if I left the music at the same volume, it wouldn't have the same powerful emotional impact. Sure it would still be sad, but I guarantee more tears will swell in the audiences' eyes with the swell of the strings.

With that first example in mind, the rest of these should go quite quickly, because they are very similar.

Like volume, pitch is a very easy tool to use, because you can only move in two directions, higher or lower. Imagine a piano. Press each and every note one at a time from left to right and the pitch of the notes will get higher and higher. Go from Right to left and they get lower and lower. Now Imagine you have a great melody and the director wants it to play through a rather long scene. You will notice that after the second time it repeats, that it's losing its impact. Why is that? Well, like I said, people become quickly desensitized and quickly lose interest. A simple trick would be to change the pitch on the third pass. Simply jump your melody up or down an octave and voilà! Now you're a brilliant composer. Pitch can also have an emotional response. In the right context the main melodic theme of the movie played in a much lower pitch can sound ominous and fill us with suspense. Again, in the right context. If the main theme is played in a much higher pitch, it can sound sweet, intimate, or romantic.

Like volume and pitch, tempo is a very powerful and easy tool to use. Why is it so easy? Because you only have two directions you can move in, faster or slower. For this example let's use the director who wants to use the main theme melody again. Let's say there is an exciting chase or a battle underway. Well, if you were to just playing the melody at the same tempo it might not be as effective as it could be. What's the solution then? Speed it up or slow it down!!! You would be surprised just how effective this simple trick can be.

Unfortunately, the final two tools are not as simple to use as the first three.

Changing voices or timbre is a fancy way to say changing instruments. In a typical orchestra there are four different sections. For example, strings, brass, woodwinds and percussion. Some percussion is actually pitched and one can even play a melody with it. Using the same example as before, if a Director wants the main theme to repeat over a long scene, to keep it interesting, try passing the melody around to different instruments in each of the sections to keep it interesting. Some composers have been known to pass little sections of the melody from instrument to instrument . This will take some trial and error and is truly only limited to your creativity.

Musical expression has been defined as: 'The art of playing or singing music with emotional communication. The elements of music that comprise expression include dynamic indications, such as forte or piano, phrasing, differing qualities of timbre and articulation, color, intensity, energy and excitement'. In other words It's the first four tools in this list all wrapped up in to one. I won't go into great depth on this one, because one could go on forever about this. Just keep in mind that changing the musical expression from instrument to instrument or simply with the same instrument, can make your score so much more powerful and interesting.

In conclusion, The trick is to use as many of these tools that you can in each of you cues. More often than not, the film doesn't call for all of them at the same time. However, I have found that using at least three of these, works in almost every situation. Again remember, that people become desensitized and lose interest quickly, it's just part of being human. The old cliché, 'Opposites Attract' is quite true in emotionally compelling music. Fortunately, creating contrast in music is a very easy thing to do. In most cases there are usually only two sides to opposites. An example of directional contrast would be left or right, up or down. Mostly, you can only go in one of two directions. Sure you can go straight but going straight in music is boring. Imagine a roller coaster that just went straight. No up, no down, just straight. Incredibly boring right? Well unless you use these five tools, there is a good chance that your music may be boring too.

Nicholas produces custom made / genre limitless soundtracks for films, TV, ads, video games and artists... Completely from scratch. You order it, he delivers it fully composed, recorded, edited, mixed, mastered and broadcast ready just a few days later... sometime with in mere hours. No more searching endlessly for what you need in online libraries. No more settling on something and just trying to make it fit. No more passion on a sound because you can't afford the licensing...

Nicholas is a film score composer and has composed for a nike commercial and will be composing for a TV series 'clash of the vampires', he has also composed for various short films  http://www.imdb.com/name/nm6366716/

Nicholas attended an audio engineering school where he graduated at the top of his class. During his Military career, Nicholas held a top secret security clearance as a cryptologist and if he told you more he'd have to kill you... No seriously. Nicholas hopes to compose and produce music for film, TV, advertisements, video games and other media.

When he is not composing or producing music, Nicholas handles all business activities for Digital Theory Productions, including marketing, public relations, business development and e-commerce maintenance. 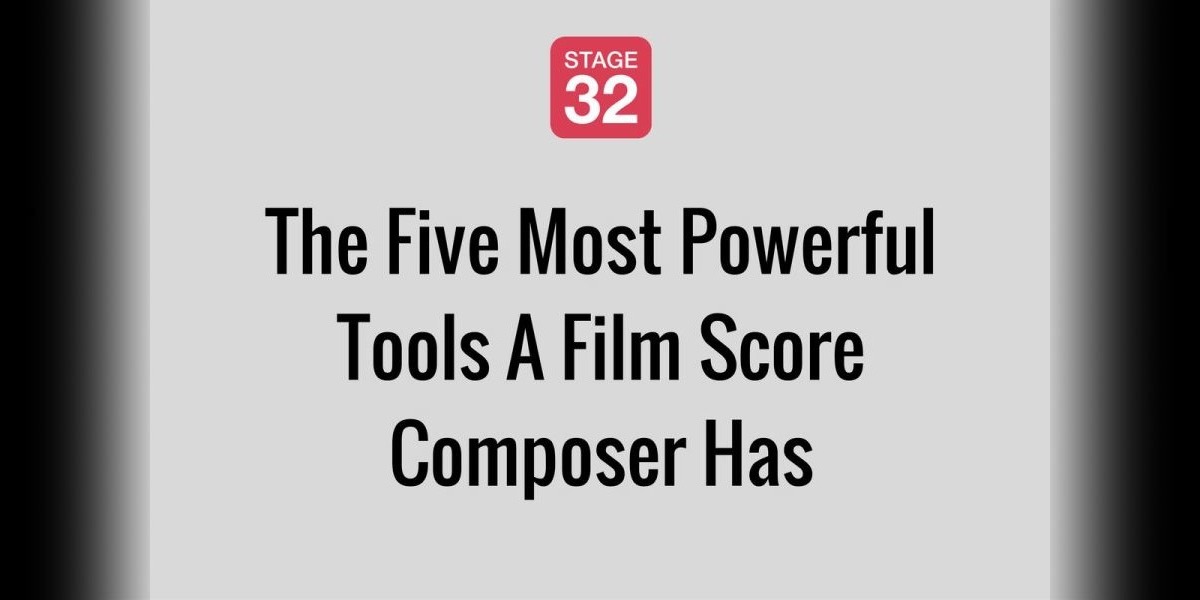