The Hype About Type: Six Questions To Get You Thinking About Yours

Posted 5 years ago by Uma Incrocci 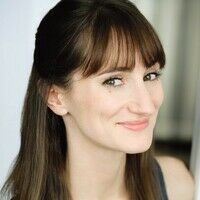 Lots of actors dread the question, “What’s your type?” Especially when you’re first starting out, there’s a sense that once you figure out your type you’ll magically be given a key to unlock every door to the acting business. In reality, it’s just one more tool for your toolbox, but an important one, and one that will continue to evolve.

But the hype is right – understanding your type is essential, as it will guide everything from your headshots to your marketing materials, to how you pitch yourself to agents and casting directors. As you have a clearer sense of what you’re selling, you’ll be able to make clearer, smarter choices as you build your career.

I cringe when I think of one my first headshots – I was just out of college, but my tidy bob and chunky sweater made me look like a mid-thirties soccer mom. That photo style would probably work for me now, but I really wasn’t doing myself any favors back then.

As my husband and I were putting together materials for our “Audition Ammunition” webinar, we took a look at the different ways we were able to figure out our own types, in hopes that we could pass them along to our students.

Especially when you’re first starting out, the easiest way to think about type is simply:

Do you look like a cop, a nurse, a construction worker? Or more like a professor, a lawyer, a high-powered business person?

Of course it sucks to have to resort to what seems like stereotypes, but especially with TV, so many roles fall into these basic blue or white collar career categories. And it’s not to say you can’t play both a cop and a lawyer – but if you feel like your natural look and presence tends toward one or the other—it gives you a place to start.

Are you a country mouse or a city mouse?

Do you seem more like an urban type, or a country type? Are you edgy and tattooed? Or do you have more of a middle-America look? Do you come off as a sophisticated New Yorker, or a waitress in a roadside diner? Thinking this way also can help you pinpoint shows you’re right for. Look for shows that are set in the worlds you fit in.

What are the characteristics that you naturally have?

All actors like to say, “well, I can act anything” but the truth is, especially at the beginning of your career, you’ll be getting roles that compliment your inherent characteristics. I can act like a tough girl, but the reality is if they need a tough girl, they’ll find a girl who just is tough and naturally exudes that energy. Are you a fast talker? Are you a high energy person? A low energy person? Are you grounded? Sexy? Edgy?

Need some ideas? Here’s a list of 638 personality traits. Pick a few that apply to you. See if they pop up in character descriptions and in your next auditions.

What roles do you usually get cast as?

Especially if you’re in acting school, or just out of acting school, this can be especially hard, because in school you might be playing a young ingénue in one show but a grandmother in the next one. So here’s what I’d suggest – take a look at the attributes each character had, rather than their age, or accent, or kind of story they were in: but really look: for example, brave, kind, motherly, supportive; or risk taking, sexy, vulgar, loud. If any of these characteristics comes up again and again, then that gives you a really great place to start with type.

If you had an audition tomorrow and the script could be your dream script, some kind of scene you could knock right out of the park – what would that scene and that character be?

Would it be a charming romantic comedy? A lawyer giving a dramatic closing statement? A fast talking political walk-and-talk?

For example, if I get a scene, and it’s a sad lady telling the police how her kid got abducted and she’s having a breakdown - I know that scene is going to be hard for me. I can do it, but it’s not going to come easy for me, and chances are there’s another woman out there who is going to just knock this out of the park. But if I get a scene and it’s a quirky lady with a clipboard, I know I’m gonna kill it. So what’s your quirky lady with a clipboard? Spend some time thinking about what your dream scene would be. Chances are: that’s your type.

When was the last time you really clicked with the material? An actor friend called this “hearing the music” of a scene. Sometimes you get a scene and the words just don’t feel right in your mouth, you really struggle with the material. But sometimes, you get it right away, you’re like “oh yeah, I know how this goes,” instinctively. When you’re hearing the music, I’d bet that’s a character that’s a good type for you.

What roles in commercials do you see and think “Oh, that could have been me?”

Yep, look for people that look like you. What kind of ads are they in? Are they funny/off-beat ads or happy family ones? Is the sarcastic guy with the beard? The nerd? The urban sophisticate in high heel shoes? Or the frumpy funny lady? There are a lot of “beautiful” people in commercials but more and more the trend leans toward funny, unique character types. Where do you fit in?

(Side note: I had an acting coach also suggest you observe what the actors similar to you are wearing in commercials, as it gives you a great guidelines on how to dress for commercial auditions and even your head shots.)

I’d love to hear more questions people use as jumping off points to get thinking about type. Add yours in the comments!

Uma is an actress who has worked in every area of the business from commercials to TV to web series to audiobooks. She has spent many years in New York, where she worked extensively in regional and New York theater. She also co-produced and co-wrote the pilot Living in Captivity (official selection, NY Television Festival and LA’s Independent Television Festival), and co-wrote the book and songs of the rock musical Mother Eve’s Secret Garden of Sensual Sisterhood (FringeNYC; and Winner, New Jersey Playwrights Contest), which is currently in the fundraising stages for an off-Broadway run. Now working out of LA, Uma Incrocci’s TV credits include appearances on “How To Get Away With Murder,” “Jane The Virgin,” Hulu’s new show “The Path,” “Bored to Death,” “Louie,” “Pan Am,” “Lipstick Jungle,” and “Chappelle’s Show.” She’s also been in a wide variety of indie films as well the Jason Bateman comedy, “The Longest Week.”

If you enjoyed this blog, check out the Stage 32 Next Level Webinar Uma will be hosting: Audition Ammunition 2: Booking The Room on Tuesday, July 26th at 1pm PDT. 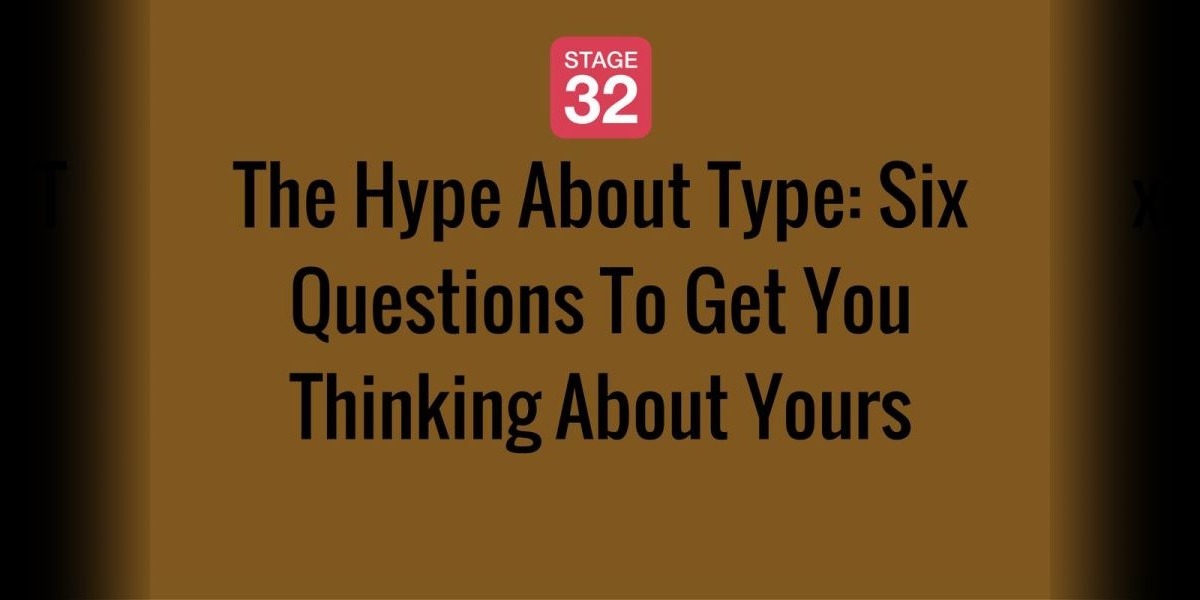