To IMDb or Not To IMDb

To IMDb or Not to IMDb?

Indeed, that is the question, lately… here on Stage 32.

Many experienced players on this site – myself included – are surprised that this is even a debate. How can having your credits listed on the actual, “Internet Movie Data Base,” be harmful to your career? Moreover, if it even helps you a little bit, in such a competitive business, how can you resist doing so?

Obviously, there is a little sarcasm in the above paragraph. IMDb allows prospective investors, name actors, casting directors and others you want to be involved in your project/s to check you out at a moment’s notice. It acts as a resume. 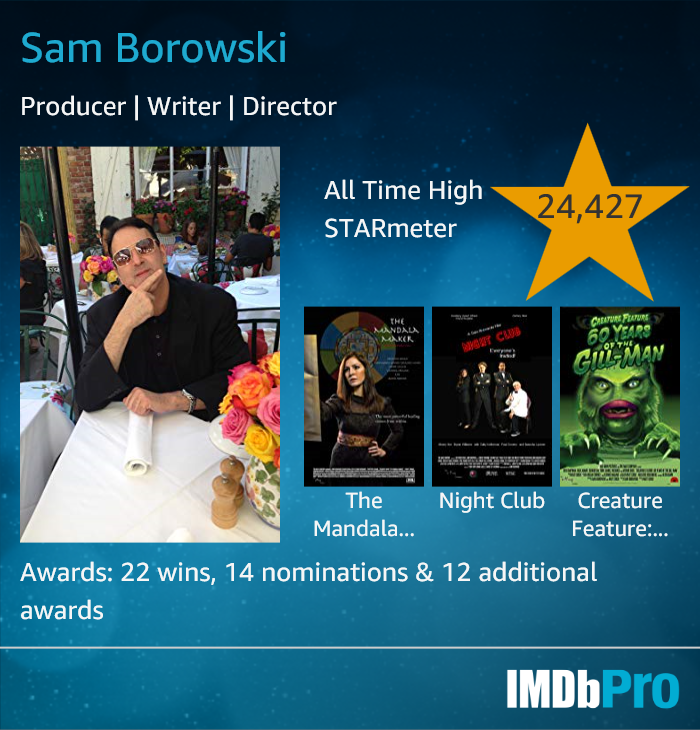 Whitaker also stressed that you should be doing quality work, saying, “Six meaningless IMDb credits are still better than no IMDb credits… by a (hair).” 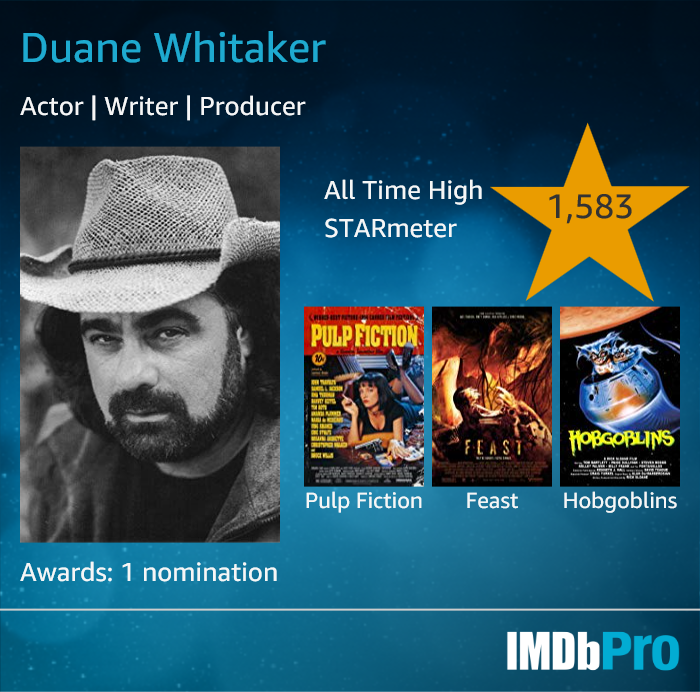 Put Some Personality In Your Page

IMDb also affords you the opportunity to show a little of your personality on your page with a biography, and up to 100 photos. Most people who subscribe to IMDb Pro – you can have a page without IMDb Pro, but while your credits will be listed, you will have to pay per photo – really take advantage of this with the 100 photos you can post for free. (Conversely, while subscribing to IMDb Pro gets you a page, it doesn’t get you a single credit, so an empty page would only draw more attention to your lack of experience.)

Besides, what better way to look like a player than to have a long litany of credits in your Filmography – be it, as a writer, director, producer OR actor? And, to have corresponding photos on your respective sets, on the red carpet at major film festivals and alongside Oscar-Winners?

Every major filmmaker, actor, producer or craftsperson has their credits listed on IMDb. If you are truly serious about being in this business, you need to have an IMDb page.

Casting Directors Use It

“I was using it this morning ... it's funny you asked me that,” New York City Casting Director Donna McKenna smiled. “I use IMDb Pro all the time."

“I use it for rankings, I use it to check out people's credits if I want to find out about a filmmaker; if they're legit.”

McKenna also thought maintaining a real IMDb page with legitimate credits is something every young actor and performer should be doing.

“I think they should have an IMDb page if they have reputable credits to back it up – even one (good) credit,” McKenna said.

McKenna also stated that IMDb Pro is a great tool that other Casting Directors use to contact each other.

“A lot of times I’ll get calls from other Casting Directors that are looking for other actors - for example, someone like Eric Roberts,” she said. “After consulting his page, they see I cast or produced (a number) of his movies. They’ll say, ‘Hey do you have a contact number for him?’ We all work together that way.”

Now, before you say anything, McKenna has been a Casting Director on no fewer than 40 features and 34 more shorts. She has also been a producer on 20 features to date and 11 shorts, not the least of which was a horror project I produced, Wraith. And, she is based out of New York City, has won three awards, is a member of CSA and has even been to the Cannes Film Festival. You can verify this information on her IMDb page. There is absolutely no disputing Donna’s body of work. 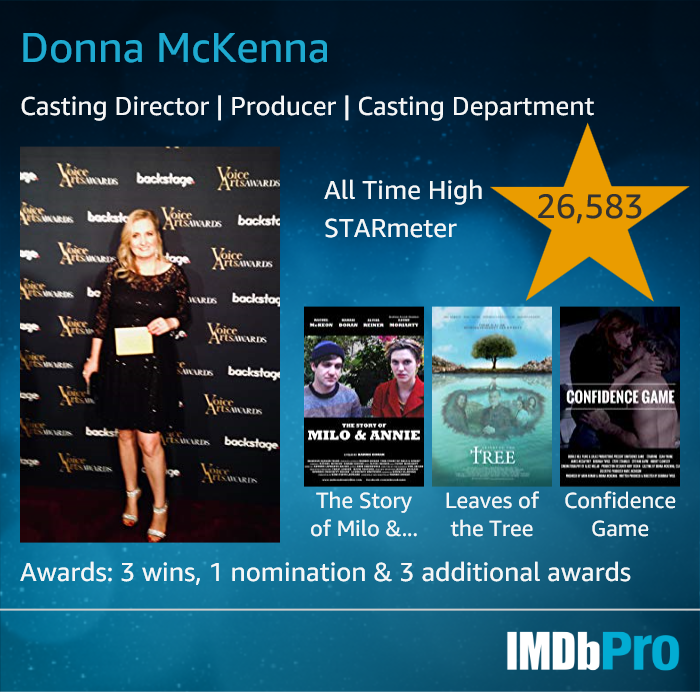 If It’s Not Listed, It Didn’t Happen

If you don’t have any IMDb credits, it’s not helpful to hide your last name on forums and social media, so you remain mysterious. This will not help you with prospective Casting Directors, Actors, Producers or Angel Investors, who may want to check you out. I’ve also had discussions with filmmakers who’ve claimed to have several successful film releases of movies that were profitable but were nowhere to be found on IMDb – or anywhere else, for that matter, much like Anthony Michael Hall’s crafted geek in The Breakfast Club, Brian Johnson, telling others he really did, indeed, have a girlfriend, but no one knew her … she lived in Canada.

“I think it’s important that actors, writers, and filmmakers understand that they’ve got to keep it updated with legitimate credits and need to grasp that as far as people are concerned if it’s not listed, it didn’t happen,” advised Daniel Roebuck who was Andy Griffith’s No. 2, Cliff Lewis, on Matlock and played the infamous Dr. Leslie Arzt on LOST, as well as playing Detective Biggs in both The Fugitive and US Marshalls.

While most credits are verified, some filmmakers and writers will list films in development that perhaps are not as close as they should be, just as some actors list extra work in major studio features in an attempt to make their role look bigger than it was. Roebuck cautioned against all of the above.

“But, I caution that people should not fill it with any kind of fake information, because any time that you lie, you invite someone to lie back to you.” 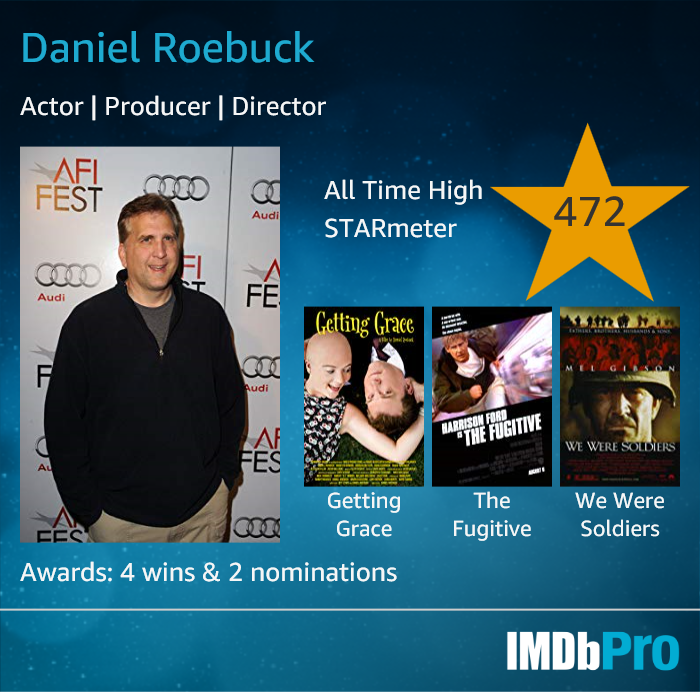 From the Mouths of Professionals

So, IMDb is good enough for films such as The Godfather, but not the afore-mentioned filmmaker with the secretive, but profitable productions? There’s just no side of the argument that will explain, why as a filmmaker, actor or craftsperson, you don’t have your credits listed on there.

"I believe that it is the one-stop-shop for all legitimate buyers,” Roebuck said, before adding, "Legitimate people use it as a source of their information."

So, there you have it. From the mouths of Professionals.

And, are you going to argue with people from Oscar-Winning films, prominent Actors and experienced Casting Directors? Perhaps your resume is better than theirs – just it’s in a super-secret location? And on it, is a list of films no one has ever seen or heard of, starring actors that don’t exist. Or who live in Canada.

Okay, before anyone gets too upset here, obviously this is satire mixed with a healthy dose of sarcasm. But, please understand that I find this whole debate ridiculous.

Something that can help your career even a little bit is not something you can afford to resist. Moreover, a real Filmography, Awards listed – perhaps some at major Film Festivals – and noticeable photos, along with an impressive bio and professional headshot are all things that are the bare minimum for this career.

So, to not have them is just ludicrous.

In conclusion, To IMDb or Not to IMDb?

That is the question that I have answered for thee.

Sam is a New York-based director, writer, producer and the creator of the twice-monthly "So, You Want To Be An Actor," Workshop.

As a director and producer Sam has worked with many actors, including Oscar-winners Ernest Borgnine and Benicio Del Toro, Oscar-nominee Sally Kellerman, legendary performers Paul Sorvino and Mickey Rooney, 3-time Emmy-Winner Keith David and Natasha Lyonne, not to mention his good pal Daniel Roebuck, all things you can find on his IMDb page. Another interesting fun fact you can find on his IMDb profile is that he's produced features all over the United States including Night Club in Los Angeles, Rex in Georgia and A Place for Heroes in Iowa. He's currently working on Stay Fresh, a large-budget feature he wrote and will direct and produce.

Recently, he produced In This Moment, a short film that he hopes to also qualify for the Academy Awards, and he also wrote and directed another short, Gabriella starring Joe Gannascoli of The Sopranos and John Calvanico.

Sam's resume of film festival achievements, which can also be found on IMDb, reads like a veritable who's who of festivals on the circuit. He can be followed on Twitter at @Sam_Borowski or reached via email at cinematicheroes@aol.com. And, of course, you can find him right here at Stage 32! 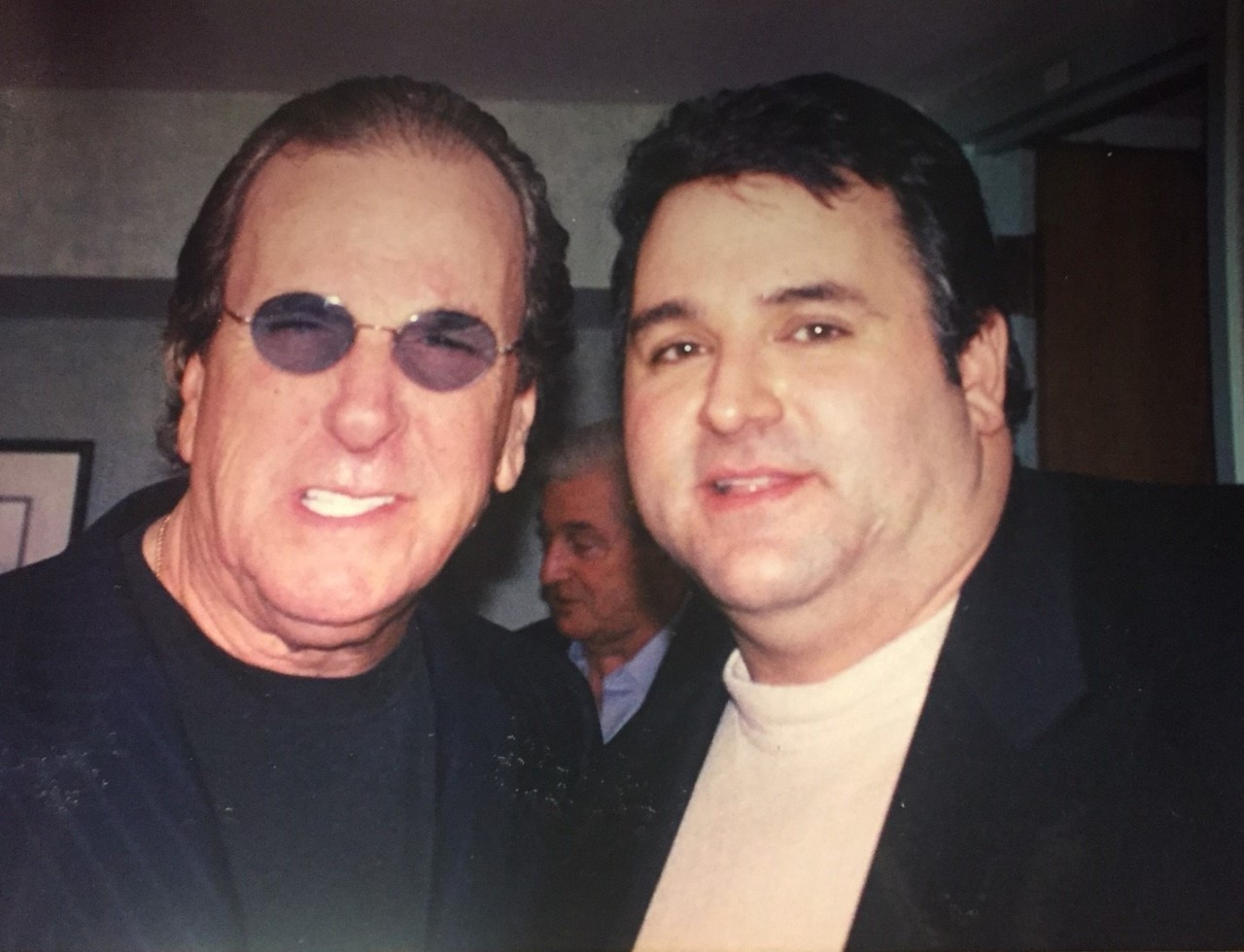 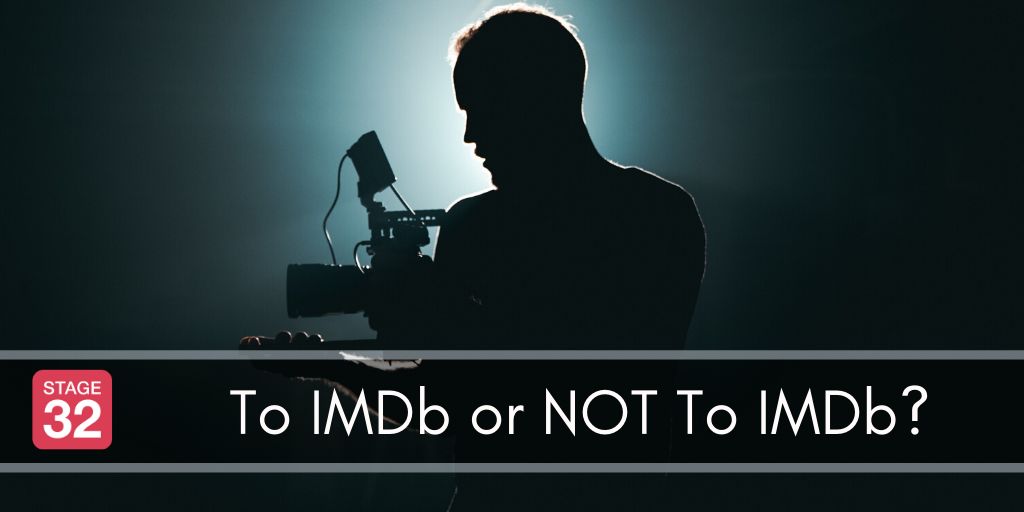