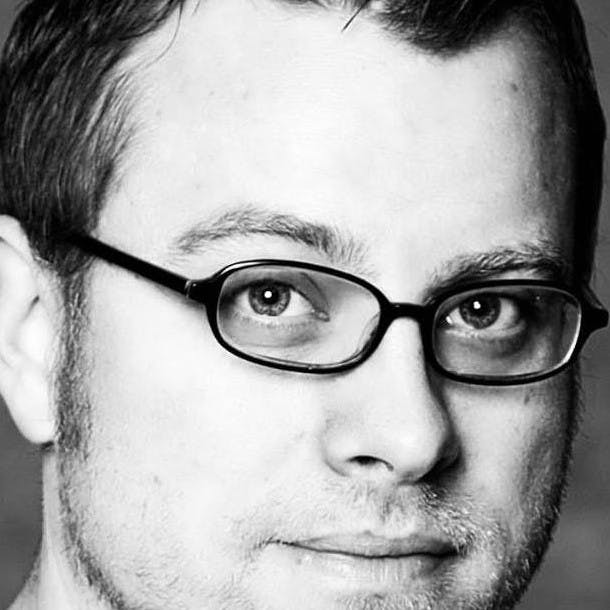 Once your film is complete, you have to decide how it is going to be seen. Are you going to send it to festivals in hopes that your film stands out from the hundreds of others? Are you planning to self-distribute? Understanding the cost and time it can take to market your film may become overwhelming and do you realise that cost can be far more than the budget put aside for the actual filming process? Are you going to attend one of the many markets (AFM, MIPCOM, etc.), in the hopes that some distributor will look at your film and decide that yours is the one that will increase their company revenue? While all, or some of these may be your choice, you still must understand the politics of these particular roads. As a first time filmmaker, I found that the best path to success for my film was to find a Producer Representative/Sales Agent.

I believe that having a Producer Representative/Sales Agent for your film accomplishes two very important keys to a film’s success:

1) The agent knows the latest tastes, and has an inside track to what each distributor is looking for. This makes it easier for filmmakers, like myself, who live in the middle of the country, to access companies that might not otherwise ever take a look at a small indie film.

2) A good agent will push your film; will make sure their contacts understand the importance of showing your film at their festival. They will work with you to structure a game plan; addressing which festivals you should and should not apply to. They will also be transparent with their goals for your film and allow you to make the final decision with regards to festival submissions, and/or sales deals.

The first step I took in finding a Producers Representative/Sales Agent was to do massive amounts of research. I often felt like I was researching the biggest thesis paper I have ever done. I found quite a few companies that were willing to look at anything sent their way. Many of these companies have loud web sites claiming all of their sales, the amount of films they have sold across the globe, how they know people the others don’t. On closer look at some of these companies, I found that some of the films they had picked up had indeed been sold, but for the most part, they had dozens, sometimes hundreds of films, that were simply a part of an ever-expanding library. There seemed to be a "throw everything and see what sticks” mentality. This was not what I wanted done with my film, so I researched further to find a company that had three components:

1) The films they currently were trying to sell had some "quality” to them. Granted, this is a subjective idea, but I think most filmmakers know decent work when they see it.

2) They did not have hundreds of films all trying to be sold at the same time. You can look at a variety of different market sites to find out which company is selling what film. You will often find the same names popping up.

3) The company had an outstanding reputation. There are always a lot of sharks out there, and navigating through them, especially when they start throwing promises at you, can be difficult. I was fortunate enough to have some contacts within the industry that had some great insight into which companies they had spoken with or worked with before.

Once I found a couple of companies that I was comfortable with, I sent them an initial e-mail while we were finishing up the principal photography on our film. As expected (and I believe this is the same percentage of feedback you will get whether sending a query for script or even for a job), about 2% answered back. Those that did answer back sent very nice form letters stating that they would “be happy to take a look when you are finished with the film”. So, I had laid the initial groundwork for promoting the film to these companies.

Once principal photography was completed and my team edited a trailer, I went back to the 2% that had responded to my initial e-mails. This took place about five months after my initial contact with these companies. I sent the trailer to them and received responses from all of them. However, all but two of the companies continued to be interested in the film. I was a bit disappointed but not overly surprised; you cannot be everyone’s favorite.

As my team entered post-production, I began receiving e-mails from other sales, and even some distribution companies, regarding the film. My initial reaction was “who are these people and how did they find out about my film?” Well, using social media to promote my film led me to the answer. I soon found that these particular companies scoured all social media sites, looking for products. They often offer “big” deals and promises, but, fortunately my prior research had led me to easily dismiss their big plans for my film.

With post-production nearing completion, I e-mailed the two companies that showed a positive response to the initial trailer I sent them months before. I received word back from Josh Hallman at Circus Road Films, who was very interested in seeing the first cut of the film. There was still some color and sound work to be done, but he wanted to see it as it was. I sent the rough cut of the film and received word back three hours later from Josh stating that Circus Road wanted to talk about representing the film.

In total, more than a year and a half passed between my first interaction with Circus Road Films and the film finally being signed for representation by them. The experience, although difficult and often trying of my patience, continues to be positive.

My recommendation to all filmmakers looking for a Producer Representative/Sales Agent would be as follows:

Best of luck to all of my fellow filmmakers out there!