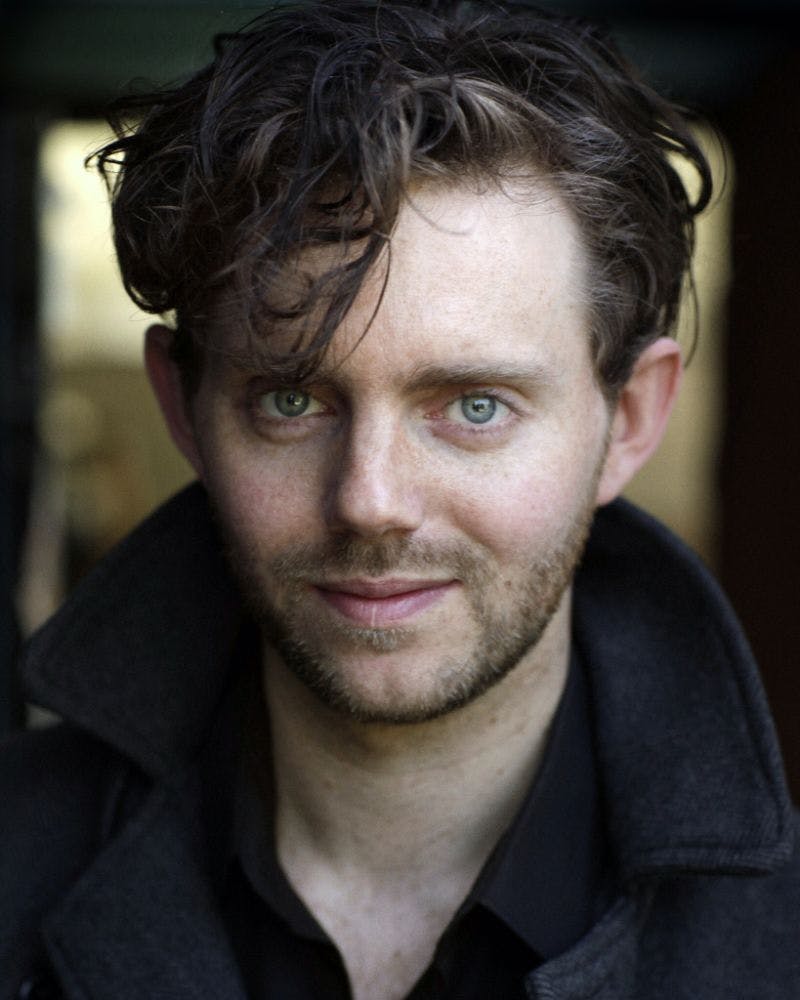 OK, I'm not about to tell you about discounted print deals. (Although I do know a few of them in London) I've only been a 'working' actor and filmmaker since 2012. (Wow what a short time) I've been professional a lot longer, but professional is very different to working. So I wonder what I could possibly share with you all that would hopefully inspire any meaning.

I have come to this industry through a somewhat unconventional means. I'm a working class boy from the North East of England. Everything I have accomplished in my career so far, I have done so by almost being the 'Del Boy' of marketing for an actor, but I believe it has given me some pretty strong opinions on the industry. 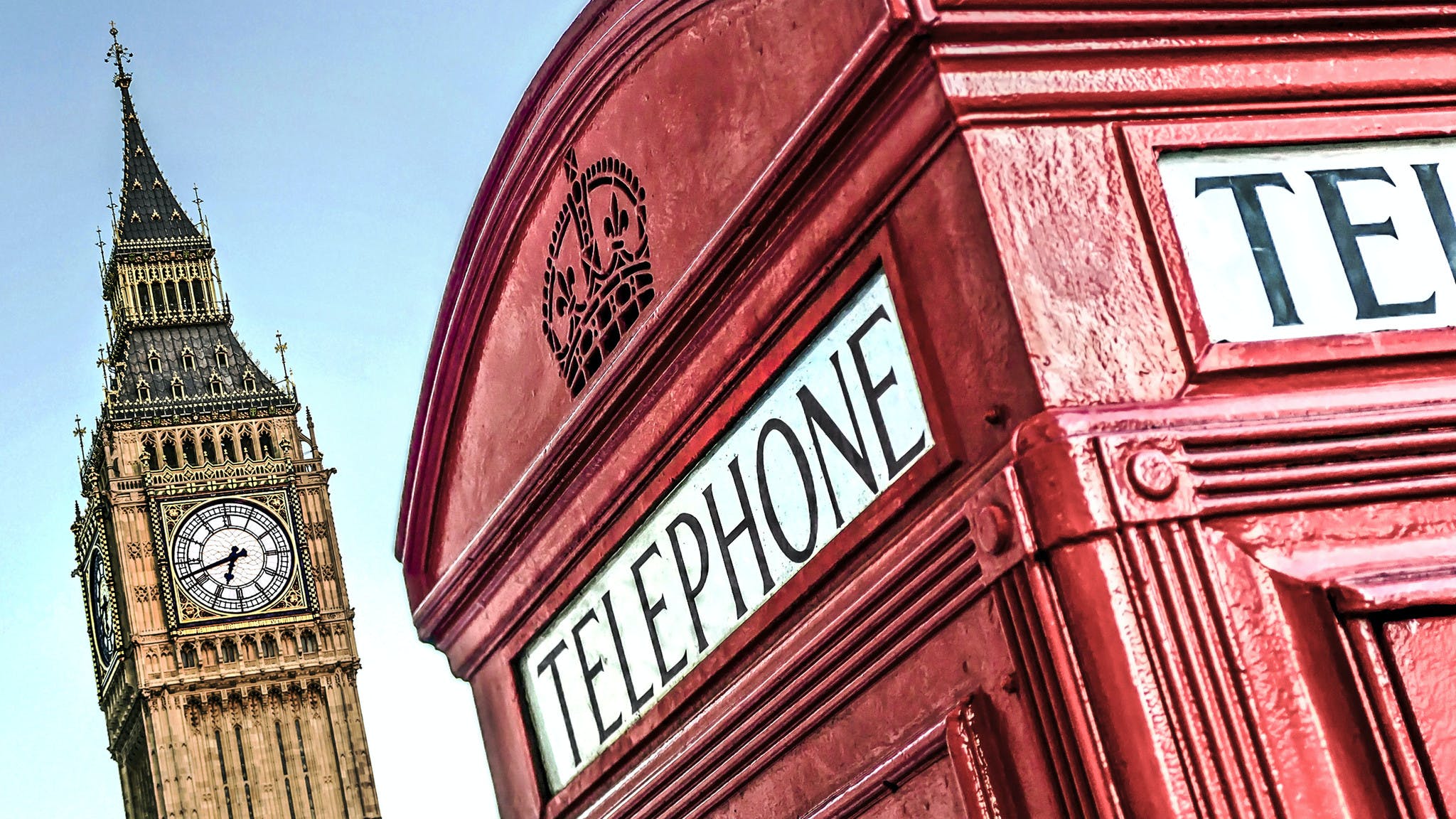 I have been asked on numerous occassions the question: 'How do I become an actor?' My reponse is something of a gloomy one – 'Don't. Get a 'real' job first. Do it for two years and if you find you like it, stay at it. If you find you like the regularity; you like the certainty and you enjoy the same faces day in and day out, it's probably best for you. After all, everyone cannot be a bank manager or a resturant owner and, sad but true, not everyone can be, or should be, an actor. (Wow I'm bleak) But if you find you still have that burning desire and that nothing else will do; don't mind being poor most of the time (my dad used to say that for every person that becomes Tom Cruise there's thousands more still wearing Brad Pitt's chicken suite) and are prepared to put up with the emotional turmoil that comes with forging a career as an actor, then I welcome you with open arms.

But hang fast a second with the lynch mob. I have a very good reason for this, one that is born out of the path I have taken to becoming an actor myself. A long, hard, rough one, which will test your commitment to the profession. And that's what I want to share with you. The value of commitment and hard work. 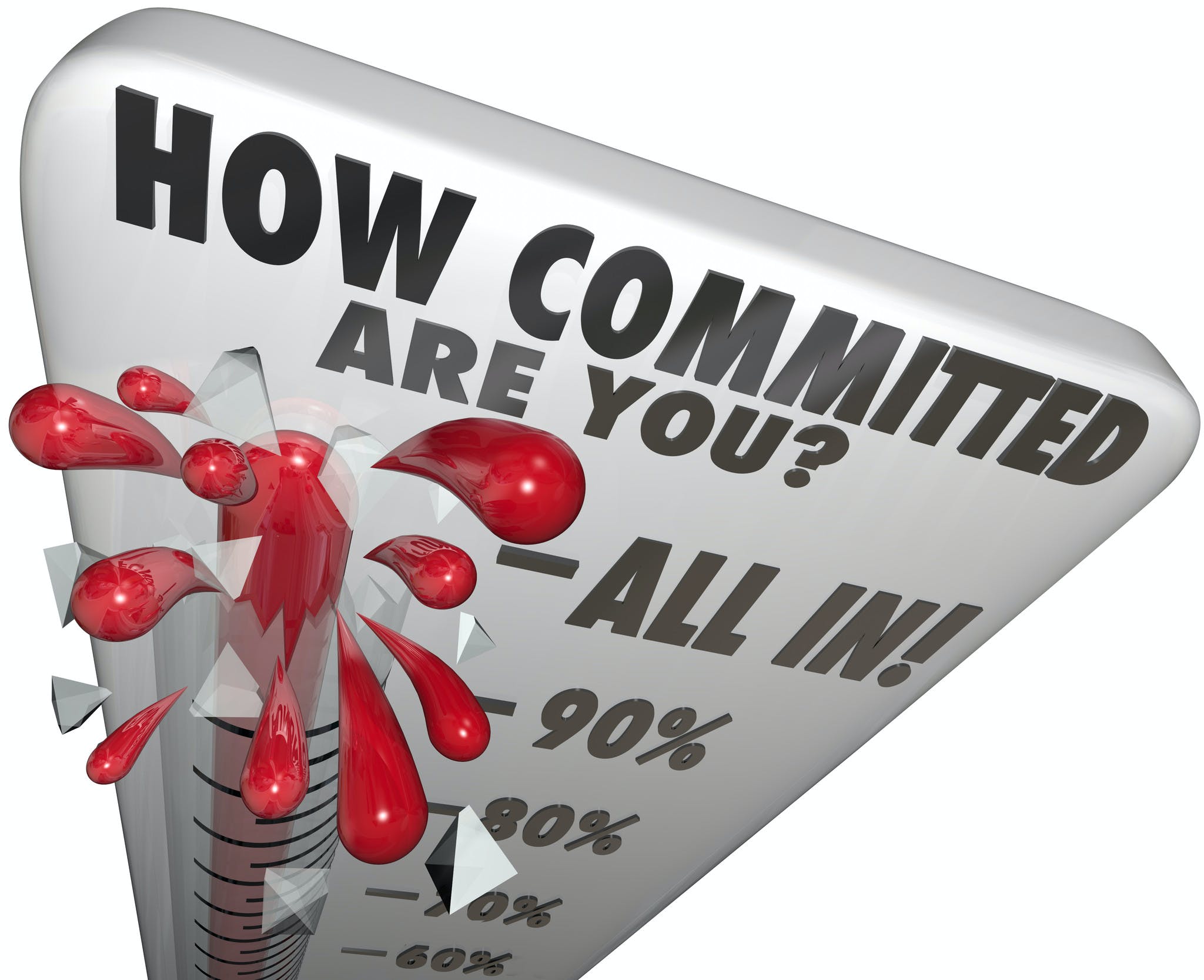 For I don't use the word 'forge' lightly. We are the blacksmiths and craftsmen of the entertaiment world. Standing amidst the showing sparks of stage lights, sweating over an anvil of emotion as we hammer out our Hamlet's and Macbeth's for the delight of the paying punter. The great thing is if the notion that every individual person is unique holds any sway, there is always a place for your creativity in the industry at large. After all, your Hamlet is very different from mine and that's what makes drama so rich and so fufilling.

When I was younger I did have minor performance aspirations – I remember me and my friends staged a circus in our front gardens. The town I grew up in has a large festival of street theatre, similar to Edinburgh Fringe, almost as old as me, and I loved going to see it every year without fail. I made circus models. I drew circus posters. I guess I wanted to run away and join the circus because it was fun. But that was the limit of it until I went to university. Did I study acting? Nope... I was an artist to begin with (well until I was rejected from an art exhibition, and that was that) But by that time, I had discovered the magic of film so that was the logical meeting point of my two worlds and I went to university to study film and television production. 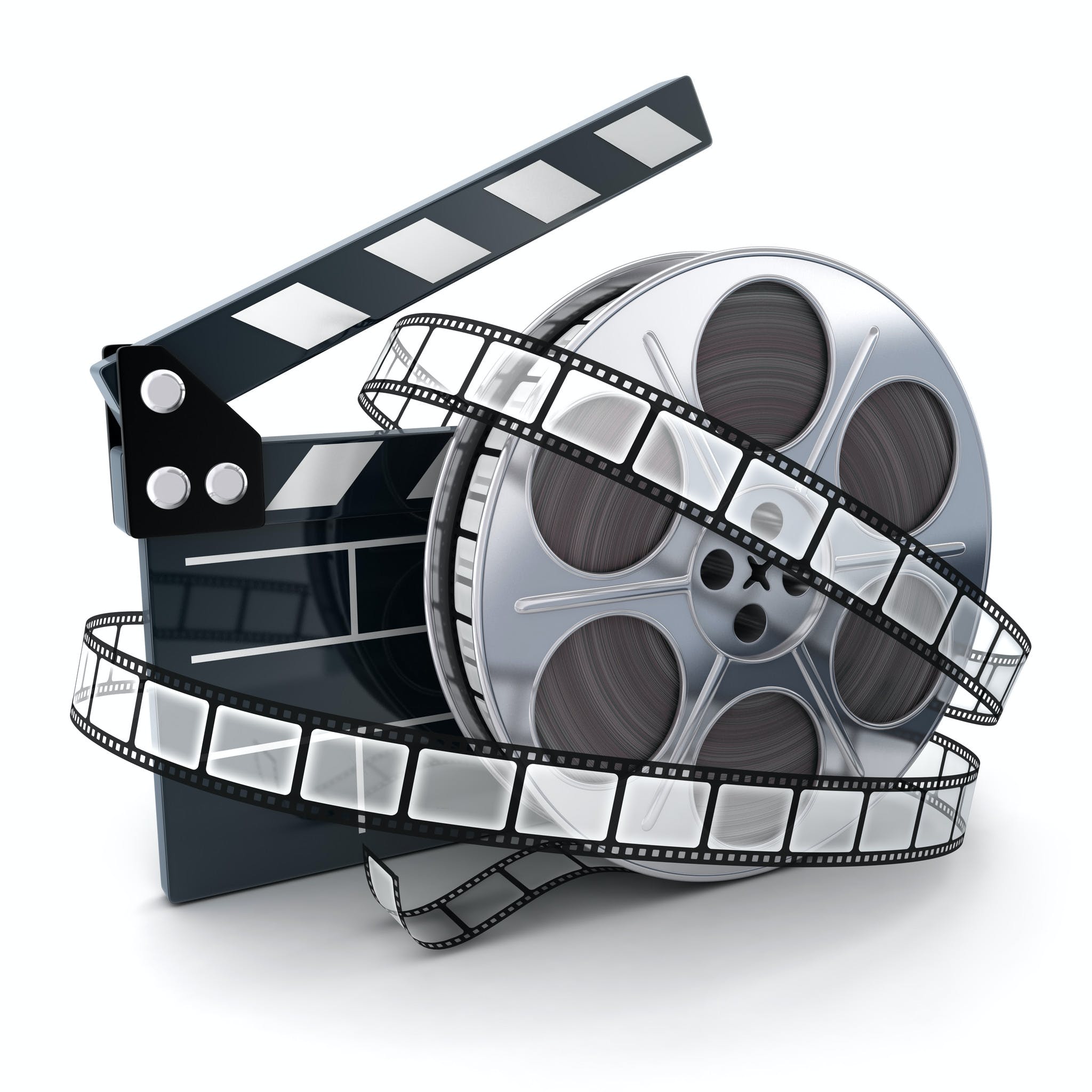 Armed with storyboards and script ideas, I marched into the offices of York St John University and 'auditioned' for the class. Acting was a part of this. I remember that first audition. I walked into the room with the idea I would hate it – turned out the reverse was true. I loved it. Every second infact. But it wasn't until my third year when I was an extra on the movie Atonement who were filming near my home town that I was bitten by the acting bug. So when I graduated I decided I wanted to become an actor and off I trotted to London, a northerner in the big city.

I attended first The Metropolitan Film School, which was a great foundation to undergo, before embarking on the rounds of major drama school auditions. Result - a steep learning curve. I'll always remember it - how I couldn't remember my monologue; how I floundered in front of my peers; the disappointment of being told I couldn't afford it or that I didn't have a lot of experience. So that's what I wanted to get - experience. I attended the summer school of Drama Studio London and then got accepted to Redroofs Theatre School: the school's alumni include Kate Winslet. 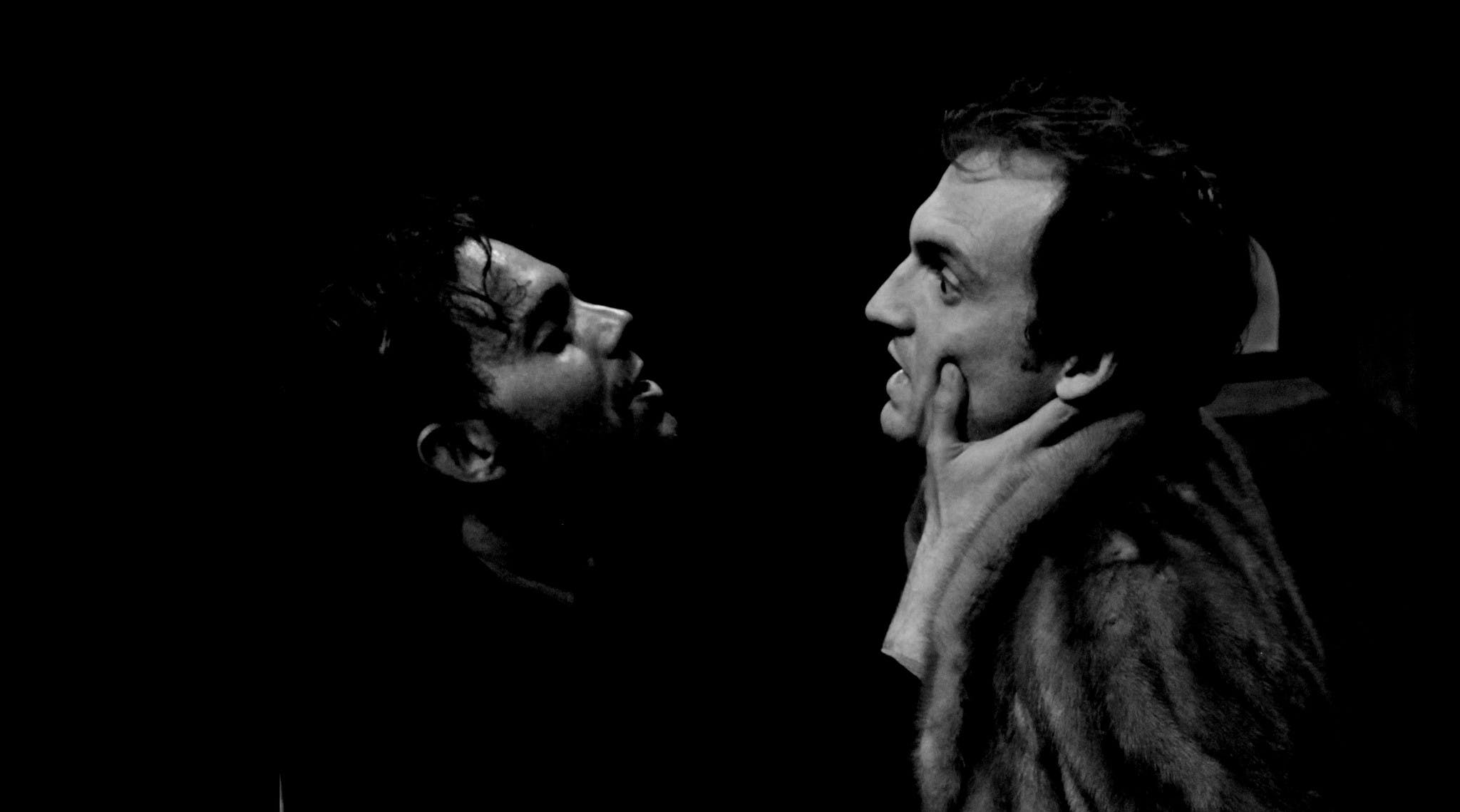 Michael in The Dutchess of Malfi

In the end I didn't go the route of traditional 3 year drama training - I couldn't afford it. Instead I adopted the 'American' system of continuous training and short courses and this year embarked on continuous coaching in the Meisner technique, but only after trying a whole cocktail of methods. Has this been cheaper? Probably not. Has this been any less effective? I don't think so - in fact I think it's given me more of an insight into the industry as it is now and allowed me to preserve me as an individual and that's what you need to market. But that's just me. If you have the option of going the traditional route -- go. It's fantastic. You'll emerge an easily sellable product.

I will do anything for money

Not true. I won't. But I have done. The gambit of experience in my career came through doing endless unpaid short films in dingy student halls simply for footage for a showreel – cause if you don't have one, your screwed. Now I would say if you can get together with some excellent filmmaking buddies and film two or three purpose made scenes, then do it. But look for quality not quantity. As a filmmaker myself I'd rather see quality acting than four minutes of every short you've done. That's why I didn't do it for me.

When I wanted to get theatrical experience, I did community theatre and eventually fringe in equally dingy rooms above pubs. Then after four years of trying and trying, I finally landed an agent through which I booked my first job – a music video. For rubbish pay but fantastic experience. I played a sleazy guy at a party and did it really well that I then got cast in an independent film playing... a sleazy copper. Result. Typecasting already. But at least I'm working. And that experience got me other gigs. It's about riding the wave of the last job to build a profile and visibility. 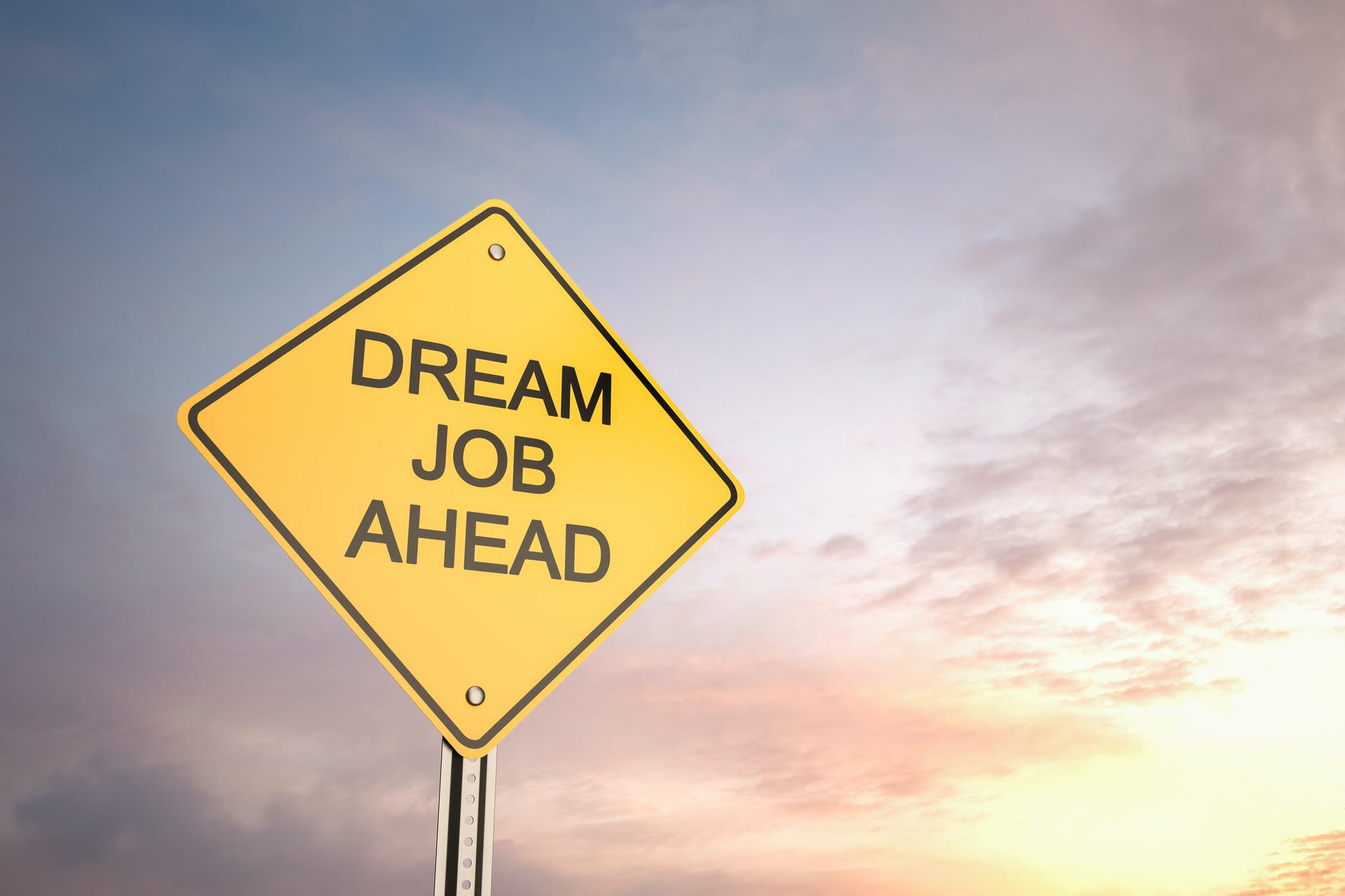 So what the hell is my advice?

There isn't a clearly marked road to the top – not anymore. The rules don't apply. The industry has changed so much, gone are the days of the traditional route of three years at drama school; going to RADA is no longer a guarentee of success.

One of the acting coaches I met said something that has stuck with me. He said, “people would rather now watch 'reality' television instead of descent acting.” So our jobs as actors is to match reality. But isn't Hamlet a little bit nuts?'

Truth is the business is competative beyond anything you know. If i'm in an audition room or on stage with you, I see it as a battle and I'm prepared to do anything to win, and working on the stuff I've done tells me that those who standby their unconventional choices are the interesting ones. Make sure you are commited to the profession and the choices you make.

Acting is not easy. Anyone who thinks it is knows nothing and is kidding themselves. If you are destined to be the 0.1% of people that gain overnight success then your hard work of forging your career for years before will pay off. But if you bail when it gets tough then maybe try to be the bank manager – we need more good versions of those.
Like this blog post? Please share it on social media (Facebook, Twitter, LinkedIn, email etc) by using our social media buttons at the top of the blog. Or post to your personal blog and anywhere else you feel appropriate. Thank you.

As always, Michael is available for remarks and questions in the Comments section below!

Born in the north east of England and trained at Redroof's Film and Television School and Drama Studio London. In a short space of time Mike has performed in a wide variety of screen and stage roles from contemporary to period. Performing on stage around London his theatre credits include a dashi...