Posted 5 years ago by Nikita Ivanenko 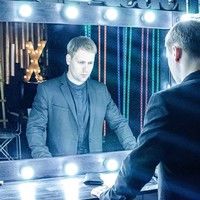 I love the smell of success in the morning.

While spending some networking and connecting time in the Stage 32 Lounge, I came across a post from producer Bhavana Goparaju from Mumbai, India. Bhavana shared a story from the New India Express about her film In Loving Memory which came together through connections made on Stage 32 and which involved members from Russia and India - How cool is that?  Even cooler, the entire Memory team was generous and thoughtful enough to credit Stage 32 as playing a huge part in helping the team with the casting, crewing up and financing for the film.

A huge congratulations to Bhavana, Nikita Ivanenko, Chandradeep Das and Rinat Yulushev on their success and for taking the time to share their story not only with our team, but now with the community as well.

As a reminder, although many of our members take the initiative to inform us when they have realized an individual success or have a project that has come together through Stage 32, many more forget!  If you've found success, please let us know!  We'd love to feature you right here on the Stage 32 Blog. 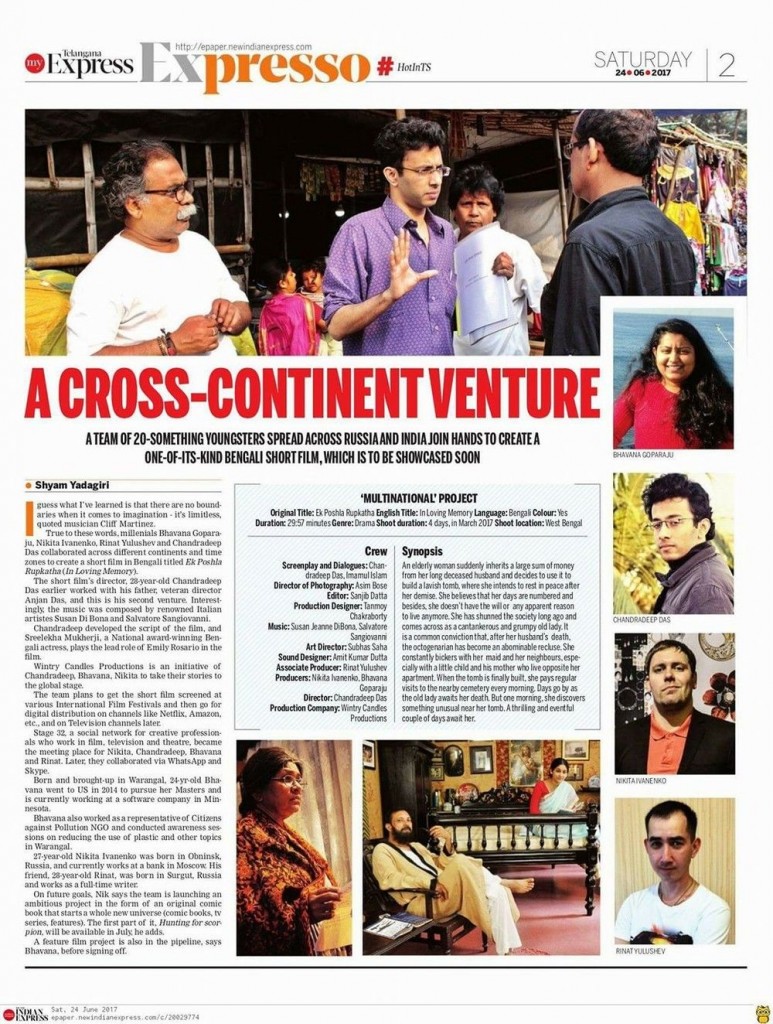 This March we completed a short film called 'In Loving Memory' in India. Like any international independent project, the story of its creation has not been an easy one and I would like to share it with you.

It was an ordinary day in winter 2016, when a young man named Chandradeep Das added me to his network here on Stage 32 and after a few messages he told me about his script that he was going to shoot in India. At that time my business partner Rinat Yulushev and I had been considering opportunities to spend my yearly bonus on our dream, which was to launch a career in the film industry(in the end, we spent it on the contract with an LA company for a feature movie based on my script, which is now frozen). Still, the story that Chand was going to make and his enthusiasm made me believe, that participation in this project was a very good idea. We agreed to work together soon as we had the finance to make the film.

During 2016 Chandradeep worked on the script, polishing it and adapting it for the English audience, (as the film was going to be in Bengali). I was given proposals and opinions about the scene changes. It's necessary to mention here, that despite having other opportunities to find investors in India, Chandradeep waited for us and rejected the other producers.

At the end of 2016, it became clear, that the money would be available in January 2017 and we could then begin the shooting. Chandradeep created and shared with us the detailed plan for shooting, he arranged the casting and found the locations (one of which was the beach near Calcutta - the whole team and equipment were taken there by bus for two days). From the first moment, everything was going perfectly well, but there were dozens of tiny problems that we had to solve online via Whatsapp or Skype, starting with the paintings of artists that would be presented in the main scene of the movie and ending with India's laws in terms of finance. It took Chandradeep almost a week to get the money transfer to his account (at that time we didn't have 'Wintry Candles Productions'), so it was a really complicated and interesting time. 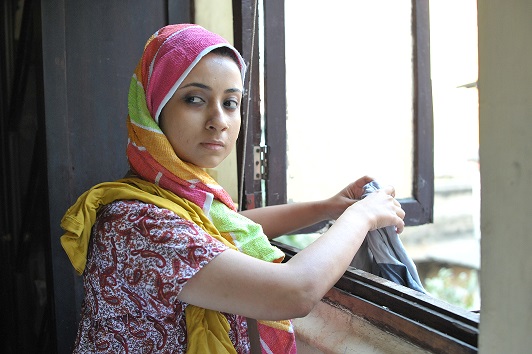 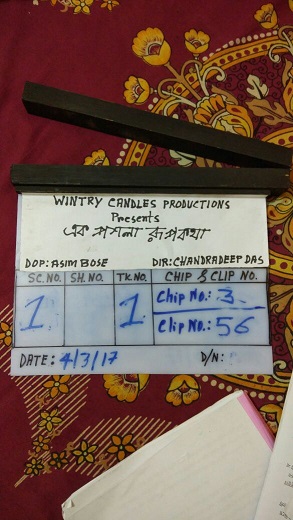 In January, the main part of the budget was transferred to India and the shooting began in March 2017. The cast had been formed and actors received the final version of the script. We created and registered the name of our company, 'Wintry Candles Productions'. Shortly after that, we were running over budget. At that time Chandradeep recruited four members for the team - one of them was Bhavana Goparaju, who lives in Minnesota, but has Indian origin and many connections in the film industry both in India and the States. Her involvement in the production of 'ILM' was very quick and professional. She arranged many calls and meetings, so we could better understand the situation and she also showed us what to do once we completed the film.

When the shooting was finished, Chandradeep locked himself up in the montage room and spent a couple of weeks there, until the first version of the movie was complete. We all watched it again and again, making notes about coloring, sound effects, montage cuts. The problem we had, was with the different perceptions of how long a 'short' movie should be with regard to different festivals we were going to submit to. There were versions of ILM that lasted more than 30 minutes, but we couldn't afford that. The final cut timing is precisely 29:57. At the same time we collaborated with a couple of composers from Italy (Susan and Salvatore) and they created a very beautiful soundtrack for the movie.

In early July, all the problems with post-production (including the adding of CGI in some scenes and erasing the defects in some shots) were successfully resolved. This film became very personal for each of us, because first, it brought all of us together and second, the story it is telling is truthful and simple. It can be understood by all nations and ages and thirdly, because for the majority of us (except Bhavana) it is the first movie on such a scale. It also has a special meaning for its main creator, Chandradeep, he dedicated it to his father, who was also a well-known film director in India, whose works were screened in Venice, Rotterdam, Montreal, Berlin, Cairo, IFFI (Indian Panorama) etc., and won awards internationally, including the prestigious Indian Government National Film award. 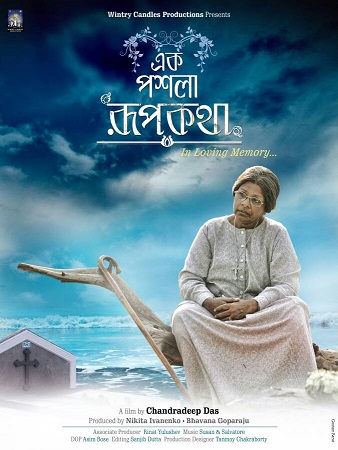 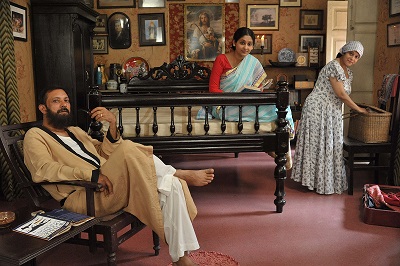 Today, our team is submitting the film to the international festivals - about 30 of them at the moment and we are expecting them to reply before summer ends. In November 2017 we are all planning to visit the Indian film Bazaar in Goa and introduce 'In Loving Memory' before the audience there.

We are also producing a new feature drama that is going to be shot in India by Chandradeep with his own script. We are also launching a new graphic novel (based mostly on my works) that gives birth to a new universe that will include comics, series and features in the upcoming couple of years.

Stage 32 has played a prominent role in building Wintry Candles Productions Nikita Ivanenko Chandradeep Das Rinat Yulushev and we completed our very first movie 'Ek Poshla Rupkatha (In Lovine Memory...) and looking forward to screen at International FIlm Festivals all over the world. Mean while here is the News paper feature about our venture, movie and us. There is a stage 32 mention too Richard "RB" Botto Fore more updates on other platforms visit facebook: https://www.facebook.com/InLovingMemoryFilm/ and https://www.facebook.com/wintrycandlesproductions/ and instagram we are @ilmmovie. Connect with us!Thank youBhavana Goparaju(Producer) 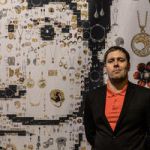 Nikita lives and works in Moscow, Russia. Storytelling is the greatest passion of his life. He has six completed feature scripts and two series (one of them is about to be put into production - http://www.sentient.tv). In 2017 he created a company in India with his friends - Chandradeep Das, Bhavana Goparaju and ('Wintry Candles Productions' - http://www.wintrycandlesproductions.com/) and they made a short movie 'In loving memory', which is now being submitted to the festivals around the world. At the moment Nikita is working on a very ambitious project called 'Forsaken worlds' that will include graphic novels, short movies and features and a series. 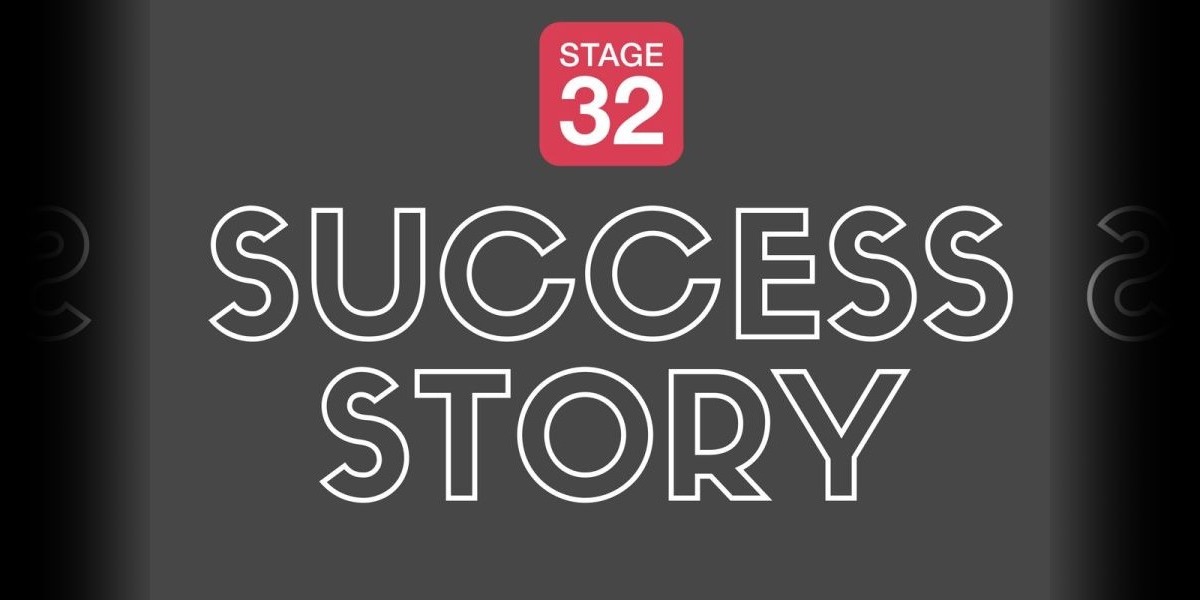 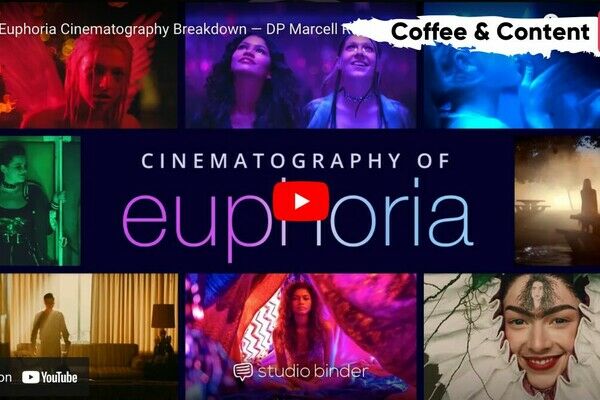