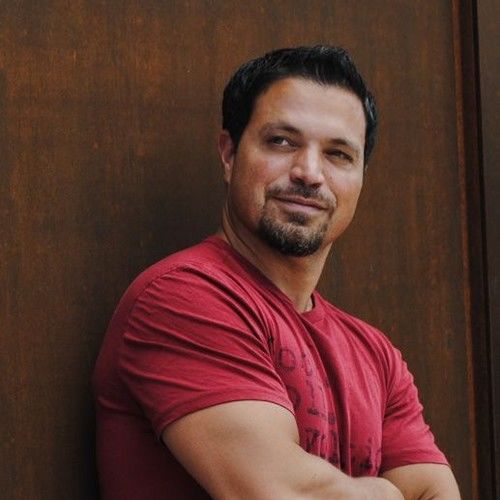 Richard "RB" Botto is the Founder and CEO of Stage 32. Stage 32 is the world’s largest online platform connecting and training film, TV & digital creatives and professionals worldwide. Stage 32 was launched in 2011 to democratize the entertainment industry. Since then the Stage 32 community has grown to nearly 750,000 creatives and professionals and features an educational library of over 1,500 hours of webinars and classes taught by over 2,000 industry executives. Stage 32 is recognized throughout the industry as an incubator of talent and is the official film education & networking platform of the Cannes Film Festival Marche du Film and the American Film Market as well as many other film festivals and commissions around the world.

RB is also a producer whose films have played at dozens of festivals including the Sundance award-winning feature, Another Happy Day, starring Ellen Barkin, Demi Moore and Kate Bosworth and written & directed by Euphoria creator Sam Levinson, What Lies Ahead, starring Rumer Willis & Emma Dumont and Rain-Beau’s End. starring Sean Young and Ed Asner. Through Stage 32 he has helped incubate Chick Fight, starring Malin Akerman and Alec Baldwin, produced by Yale Productions and Ramo Law, and 10-31, produced by Eli Roth and Orion Pictures. He is an Executive Producer on Vagic with Amy Baer at Gidden Media and My Clone’s an A-Hole with National Lampoon.

As a writer, RB actively works on feature film writing assignments, has sold multiple feature film scripts and is pitching a TV pilot which has a Peabody-Award winning Showrunner attached. As an actor, his latest film On the Corner of Ego and Desire premiered at the Raindance Film Festival.

Additionally, RB’s book Crowdsourcing For Filmmakers: Indie Film and the Power of the Crowd, was published by Focal Press/Routledge under the American Film Market Presents banner and quickly became one of their best-selling titles. It has hit #1 in 6 different film and business related categories on Amazon and Audible. The book can be found at the Focal Press/Routledge booth by AFM badge registration and on Amazon and Audible, where it has garnered over 100 5-star reviews.

Additionally RB is the author and audiobook narrator of 'Crowdsourcing For Filmmakers: Indie Film and the Power of the Crowd' which was published by Focal Press/Routledge under the American Film Market Presents banner and quickly became one of their best-selling titles. The book is currently being used as the curriculum for film crowdsourcing classes taught by two major universities in the United States. The book has garnered over 100 5-star reviews and has hit #1 in 6 different film and business related categories on Amazon and Audible. It is available for Kindle and paperback at Amazon (https://amzn.to/38A5Sr1).

Prior to creating Stage 32, Botto was the Founder, Publisher and Editor of RAZOR magazine, a national men’s lifestyle magazine which boasted a readership of 1.5 million at its peak. A former radio host on ESPN and FOX Sports affiliates, Botto has appeared on such networks as CNBC, MSNBC, NBC News, FOX News, CBS News and VH1, riffing about the entertainment business and social media.
In the 90’s, Botto was an integral part of the team responsible for creating the vendor tracking system used by many of today’s top e-commerce companies. Botto headed the development, design and commercial implementation for several of the top 50 most visited sites on the web during that period.

Botto also serves on the Advisory Board for Old Town Music Hall, a classic film theater in El Segundo, built in 1921.
Oh, and he was once named one of People Magazine's Most Eligible Bachelors (no lie). 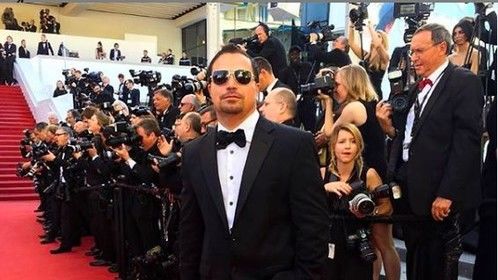 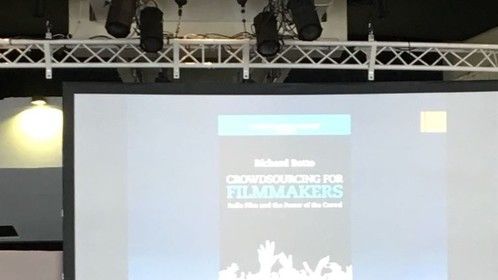 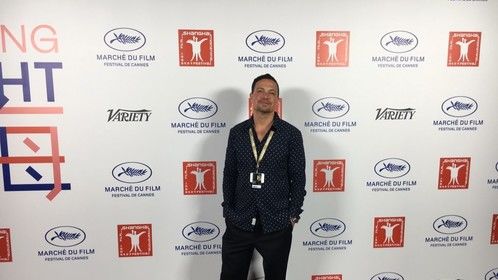 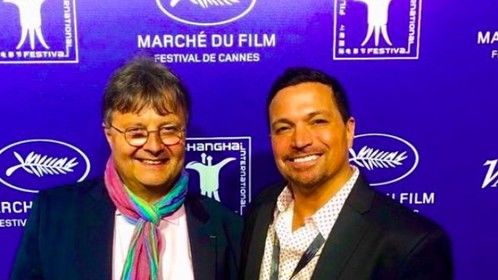 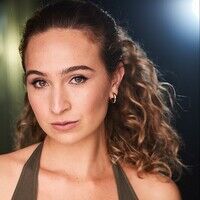 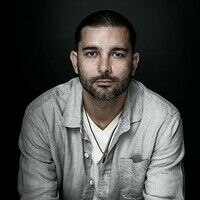 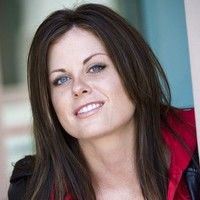 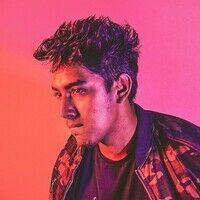