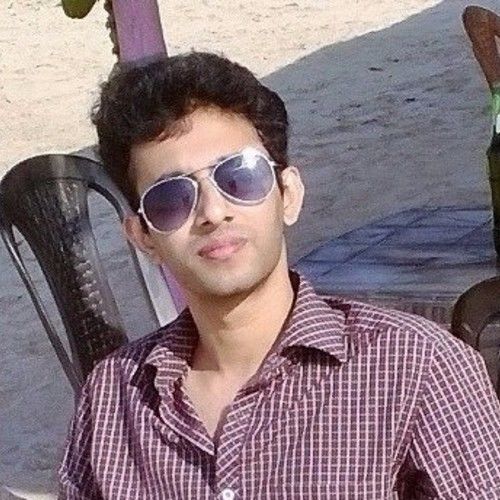 Winner of multiple international awards, Chandradeep Das has assisted his father, Anjan Das, who was an eminent National award-winning Bengali filmmaker, in his last 3 internationally acclaimed features namely Achin Pakhi, Bedeni, and Banshiwala. He was a co-writer and an associate director in his Dad's last film Ajana Batas, which had its world premiere at International Film Festival of India, 2013 under the Indian Panorama section.

He made his first independent short film titled Disarray in 2012 at the age of 22. The film went on to win 8 international awards at various premier film festivals and competitions including California, Mexico, London, etc. It was showcased at 18 international film festivals including Washington, Cinema City, Queensland, Portobello, etc. and had its International Premiere at Belgrade Film Festival 2012.
In 2017, he met Nikita Ivanenko, and together they started working on a huge project titled Dead Man’s Mound, a historical action drama set in 10th century Scandinavia. In the meantime, Chandradeep made his second short film titled Ek Poshla Rupkatha (In Loving Memory…). It was an Indo-Russian joint venture as Nikita produced the film. This was their first collaboration. Till date, the film has been awarded and screened at Nevada, Queensland, Kolkata, Bangladesh, Moscow, South Africa, Chicago, Canada International Film Festival, etc., and had its European premiere at Monaco International Film Festival where it won 2 awards. French distributor Gonella Productions has picked up the worldwide rights of the film.

Created by Nikita Ivanenko, Dead Man’s Mound is a multimillion budgeted film which is now in pre-production with a Hollywood cast and crew, boasting some of the big names in the industry. There’s a lot of buzz around the film as it’s going to be an authentic Viking saga with everything from weapons to apparels created in harmony with the period, without conforming to mainstream demands. The film is scheduled to be shot next winter.

As the film is gaining traction day by day, Chandradeep and Nikita collaborated on another short film titled The Red Cap, which has just been wrapped up and has been selected to be presented at festivals worldwide by renowned Spanish distributor Promofest.
Chandradeep is also currently developing a Bengali period horror-mystery drama which was supposed to be made by his father and another ambitious project with Nikita, a biopic of a famous Russian writer.

Apart from making films, Chandradeep is a B.Com graduate and a teacher of English, Accountancy, and Economics. In his pastime, he loves reading and writing poetry, for which he has won international accolades from the UK. 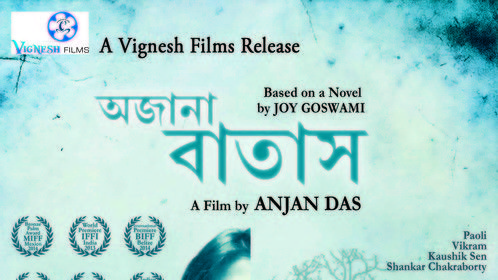 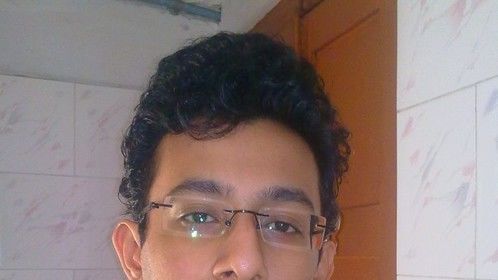 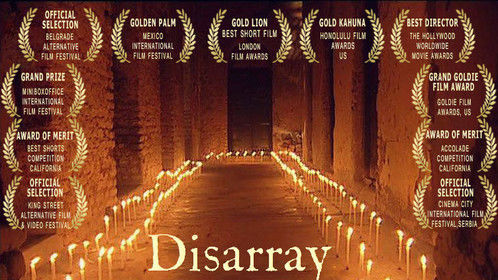 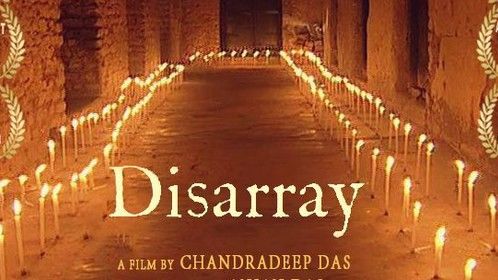