Over the last year, we’ve polled thousands of filmmakers who are members of the Stage 32 community and asked them what they most need to move the needle on their careers. Of course, the first answer was money! But the second answer was access/exposure/distribution. This, we can help with! 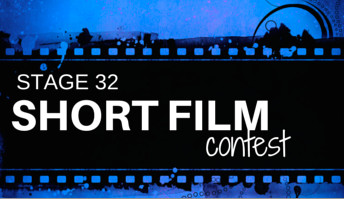 But wait, it gets better.

The top 8-10 films will be screened in a special Stage 32 theatrical Shorts Program Showcase at the Raindance Film Festival in London this September! The films will also be showcased in a special global online screening exclusively on Stage32.com. We will be inviting all of the executives (managers, agents, producers, directors of development, etc) we work with to view the films during this special global online premiere (the executives will also have private access to watch the films as many times as they like) and will facilitate meetings between interested parties and the filmmakers. How’s that for access and exposure?

Oh, and we'll be flying the Grand Prize winning director to London to be at the theatrical premiere of his or her film where he or she will have a live Q&A session with yours truly!

Obviously, the entire team is fired up to present this opportunity to our amazing community of filmmakers. To read more about the contest and see our All-Star team of judges, click below! 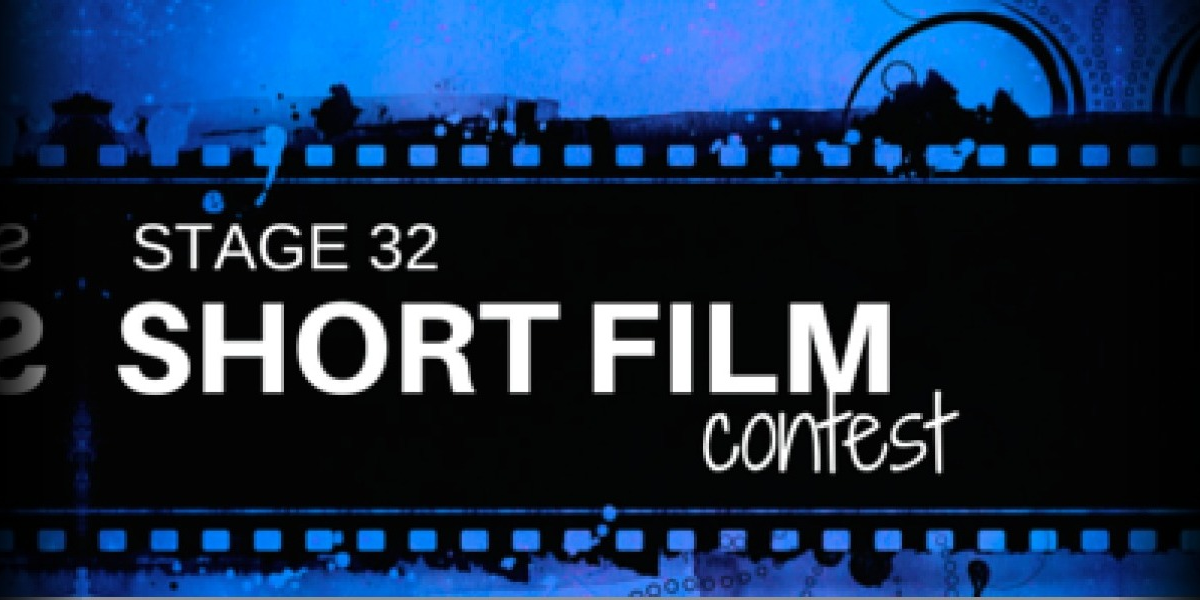