VR for the Actor: Getting the Best of Both Film and Theatre

Posted 4 years ago by Marine George 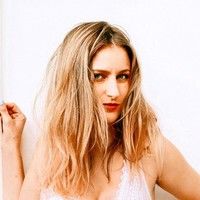 As an actress coming from a tech-background, I have a natural interest for new media and technologies, so there’s no reason for virtual reality to be any exception. However, as an audience, there’s even more at stake and there’s no way I can shake off my excitement for the intense immersive experiences virtual reality can offer --- wink wink to my PTSD from watching David Cronenberg’s eXistenZ movie! Obviously, VR can theoretically – and probably will – cause many abuse problems as seen in that movie as well as Spielberg’s Ready Player One…however it also carries incredible potential!

Okay but let’s start with the basics…what exactly does VR mean?

First off, for those of you who aren’t familiar with VR, I want to clarify the different kinds that already exist. Let’s be honest, “VR” and “AR” gather many concepts and potentials, and the second you step out of the expert zone, it’s easy to get super confused. So here is an amazingly clear glossary. My focus in this article will be on 360° video (be it in a real-world, an augmented or a virtual environment) which is what I shot and know best, and which development in the upcoming years is going to have a huge impact for both the production side and the audience. 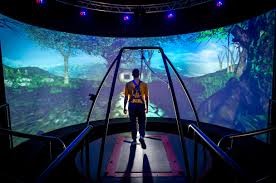 In 360° videos, the viewer wears a headset which immerses him fully in the content: not only is his entire vision (arguably one of the most important senses of the human being) completely monopolized, but he is automatically forced to become an active user as he has to decide where to direct his gaze and attention. Hear me out, how many of us have momentarily phased out of a movie, started looking at our phone, chatted with our friend and so on? Well trust me, that’s not something you can do when you are wearing a full on VR headset! There’s no in and out and your attention is incredibly solicitated.

What does that mean? That means that every single movie experience becomes tremendously entertaining, and every feeling you go through is duplicated! That’s where VR is the most exciting: way further than a video-game like experience, it is going to take audience experience and empathy to a tremendously new level! Think about watching a war movie and being on the battling field, seeing the death of the soldier next to you. Or watching a couple’s first kiss, feeling like you’re secretly hiding in the back seat? Right, you get goose bumps at the sole thought of it!

What’s up for the actor?

Now, that has consequences for the actors on stage, as I like to call the 360° playground. In VR as in studio FX, the challenges for the actor are already strong. However, in 360° VR, the concept of acting takes a whole new level: scenes are shot in one take (two at the very most – and good luck with the editing), movement is strongly encouraged, and…emotions just can’t be fake! The audience has the power to have an extremely close look at everything happening, and its attention being heightened, the viewer will subconsciously pick up on every acting trick – hence anything unnatural becomes a disaster. Now for us actors, it’s our own choice to dread this process or, on the contrary, to be thrilled by the prospect of getting the best of both theatre (movement and long scenes) and film (proximity with the audience and natural)! 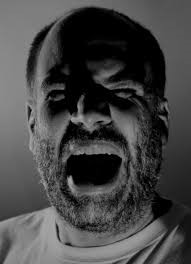 All this means that we’ve got to be ready and steady to go full gear whenever the camera starts! Needless to say, that means that stage acting training is more needed than ever, as the quality of the content relies on the truthfulness of the performance as well as the voice and body movement of the actors, their capacity to communicate effectively and to act upon the way the camera is placed and their position in the room…twice as much work and twice as much fun!

Does that mean that VR is a game changer?

Hell yeah! VR’s progress curve is not exactly rapid due to the slow development of technology and the high costs of material…however you can now get a basic VR headset for less than a hundred US dollars, and in the last year, several VR projects have received critical acclaim…it’s all going in the same direction and there are more and more VR movie festivals…which means more opportunities for actors! 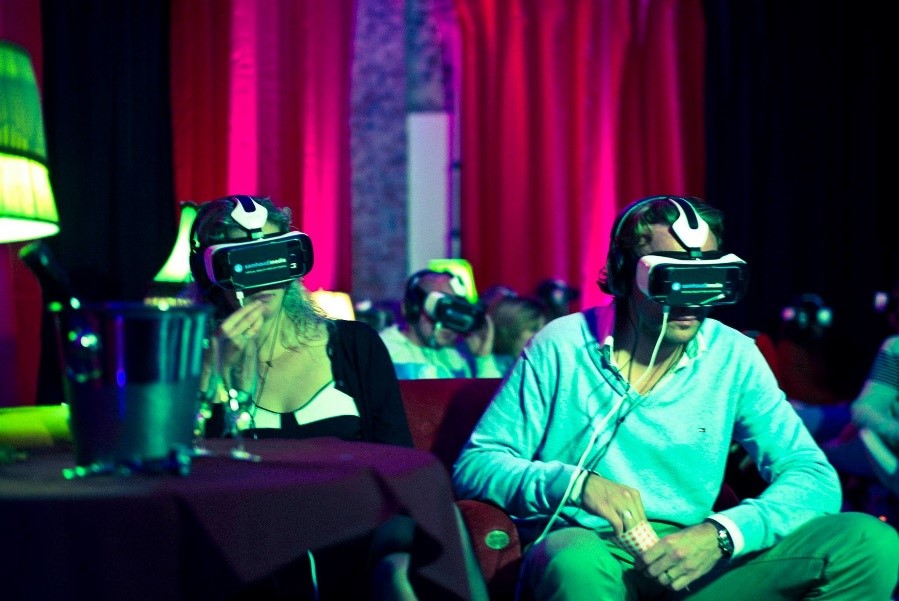 If you are serious about getting into VR, my best advice to hone your craft will be to do more on-stage projects. I cannot stress how similar a VR shoot is to theatre experience, especially since the more movement there is, the more the audience will enjoy the experience! On the business side of things, follow the festivals, find the producers and filmmakers, etc. This ecosystem is growing fast but it’s still a niche and the earlier you get into it, the more likely you are to make something out of it! You can even try to shoot your own project as virtual reality cameras are becoming more affordable and can sometimes be rented!

So have fun with VR, and remember how much potential this will bring for more lively and truthful cinema!

Marine George is a French actress based in-between Los Angeles and Cape Town. Her work is strongly influenced by her tech background and international experience, and she is currently working on a play and a web series in South Africa, a film in France, a VR project and a TV series in the US. Learn more about her on her website: www.marinegeorge.com 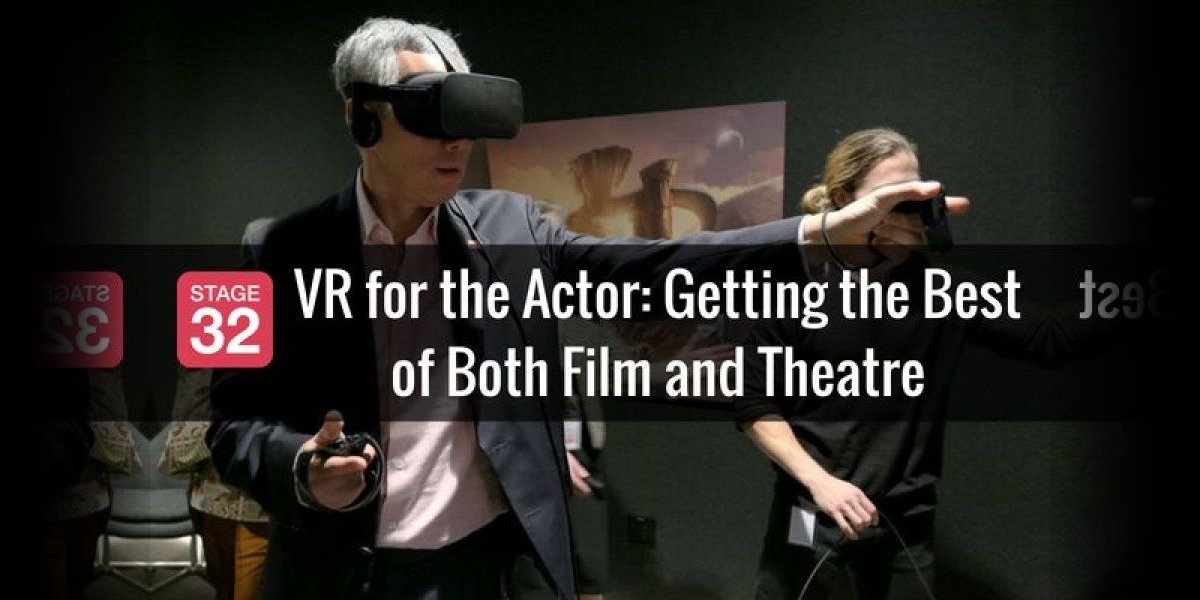