Posted 2 years ago by Jade & Wilnona 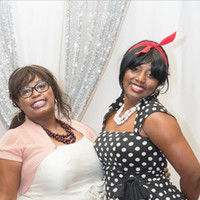 Growing up I had a love for books and movies. When Stranger Than Fiction came out I fell in love with the writing. But more importantly, I fell in love with the value of two forms of entertainment rolled into the ticket price of one movie. It was value I enjoyed so much, that I wanted to be more than an author; I wanted my books to be optioned for movies.

When the first real literary success came across my life path I went headlong into daydreams of the silver screen. These flights of fantasies included the most famous of actors playing the lead in the movie adaptation of my book. I am not alone in these dreams. Many authors wish to see their books acted out in a movie.

Options for self-published authors are limited, that I knew going into my research. But when I came across various blogs explaining the reality of my chances, it was a dark hour for my adolescent dream.

The cold facts were that I was facing an uphill battle at full speed, on full tilt. According to Jane Friedman’s July 27th 2015 blog post, there were two ways for my fairy tale to have a rosy ending:

(1) Write the script myself and send it out cold to studios and agents.
(2) Get my book to the top 1% on Amazon.

One of these two option would give me my happily ever riding toward me on a white horse.

Yet my rose colored glasses weren’t so rose colored that I believed I could make that 1% percent on Amazon or get my script out to studios and agents. It seemed both of these options weren’t going to fit my situation.

The Producer Point of View

A change in perspective created a new query in my mind. Where were the real-life stories and reality shows about writers? If I couldn't have my book on the big screen, why couldn’t I be on the screen instead, living my writer life out loud? This kicked off on a new bout of research for me where I dug into shows about writers, or the lack there of.

During my research I came across a Pacific Standard article that laid out issues and concerns around television shows about writers. Quoted in the article is Peter Hankoff who simply said, “Literally seeing the process of writing would be torture. No one wants to watch the process of writing. There would be a person hunched over the computer typing away.”

I had to agree with his opinion. There are so many other fascinating programs to watch on TV.

This was further confirmed during the first Inspirational Women in Literature, Media, and Journalism conference where an author/new producer friend of ours asked a more seasoned producer thoughts on her idea of a reality show that dug into the life of a writer in the literary world.

The experienced producer answered, and with baited breath I waited to hear what I already knew: Watching writers write is boring. And the only people interested in this type of show would be a niche market not worth pursuing.

That was four years ago and she is no closer to her reality TV show about writers. 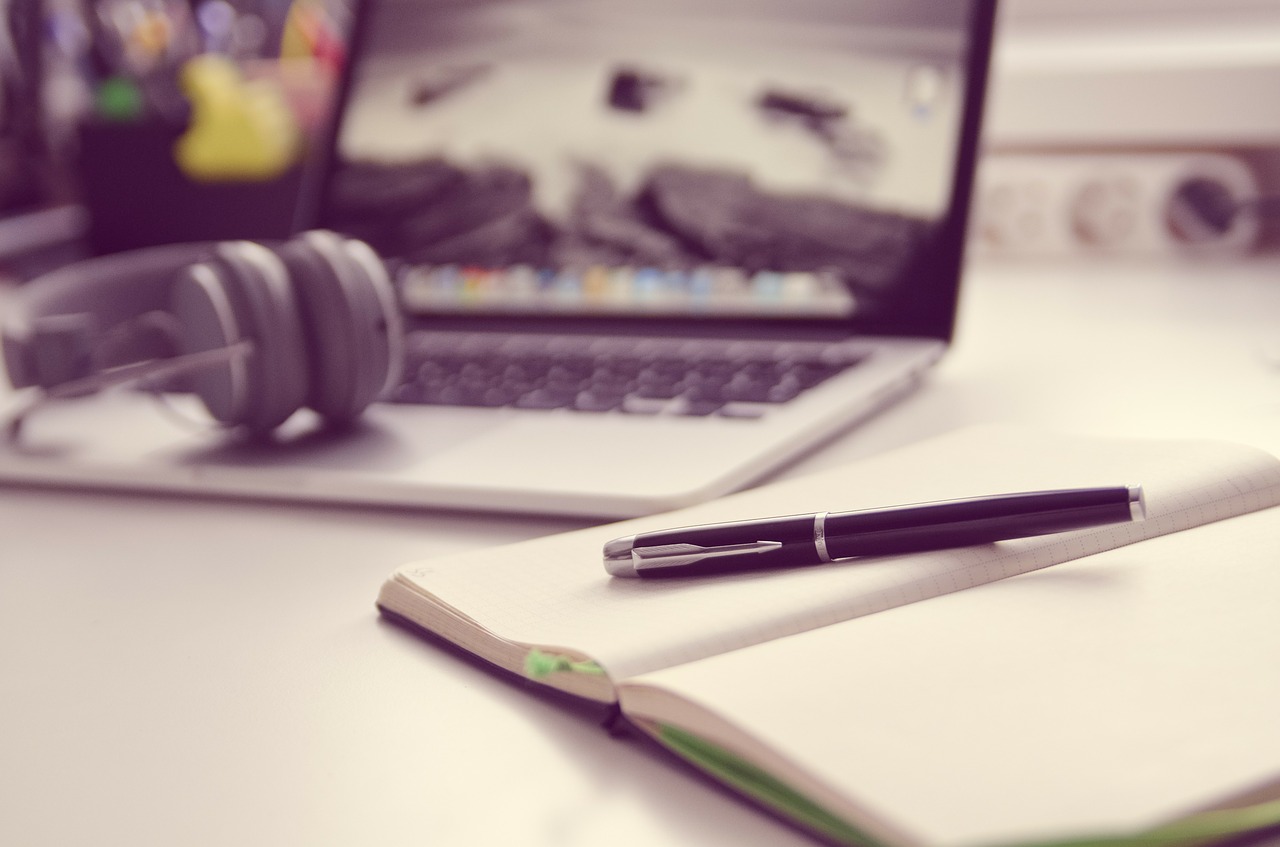 I was irked by the producers words and it made me determined to prove them wrong. What turns off a producer to the writer’s life? We are not boring! There is so much more to us than keystrokes on the laptop in our writing nook.

I dug deeper into the virtual pages of the Internet looking for my saving light, and found examples of television shows about writers. An Italian show entitled Masterpiece was doing well, but there were no plans to bring it to America.

A 3-day novel contest in Canada had televised coverage for a 72-hour writing marathon, but it was never repeated.

Despite these being the only two examples I could scour up, I found myself more determined than ever to pull a Don Quixote and push up against the windmill of Hollywood perceptions on TV shows about writers. My life is not lived with me working away in a dark hovel, a hump in my back, crouched over a keyboard daily. My life is instead filled with events and interviews that put Jade and me on airplanes half the year, seeing new places and having new experiences.

The "Reality" Show of a Writer’s Life

If you are still reading this, please do so with caution, as it might crumble the typecast about writers. If Jade and I have an event, as authors, the day we have often looks something like this:

Our event trips are four to seven days long and also include a mandatory book tour. As you can imagine, such a grueling schedule leads to behind-the-scenes disasters ranging from management and talent disagreements to full blow medical emergencies. 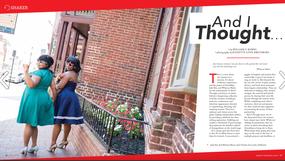 We tell ourselves the fiction that we would never judge a book by its cover. But is it stranger than fiction to believe that the author of the latest book adaptation may be just as interesting as their novel deemed worthy of a green light?

Every once in a while there is a two-for-one story wrapped up in the role of writer. I know this to be true, because on my many journeys I have found that the masters of storytelling have not only mastered the creation of stories that entertain for hours, but are, themselves, vastly more entertaining in their own everyday lives.

We hope you enjoyed our post and look forward to any comments or questions below! 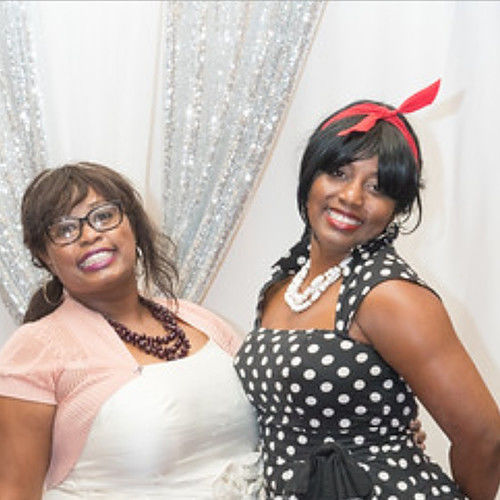 Wilnona and Jade are Advocate Awarded Authors who have contributed writings to eleven books: The And I Thought Series & The Miss-Fit Guides. Jade and Wilnona are the Co-Founders of The Inspirational Women in Literature Media and Journalism Awards, The Thoughtful Book Festival, the 25 Hottest Author magazine & And I Thought Literary Magazine. They starred in docu-series Just Writin' Life. They will be starring in the film Create, Aspire & Inspire. They co-hosted conferences on three continents last year. Jade is currently a finalists for Advocate Poet of the Year. They have read poetry for loving fans in Australia, the U.K., Greece, Canada, by invitation for a regional poet laureate, & at the U.K. literary book festival. July 17-26 they will be on their fourth European Book tour reading their poetry, promoting their magazine and their upcoming film. Learn more at www.andwethought.com 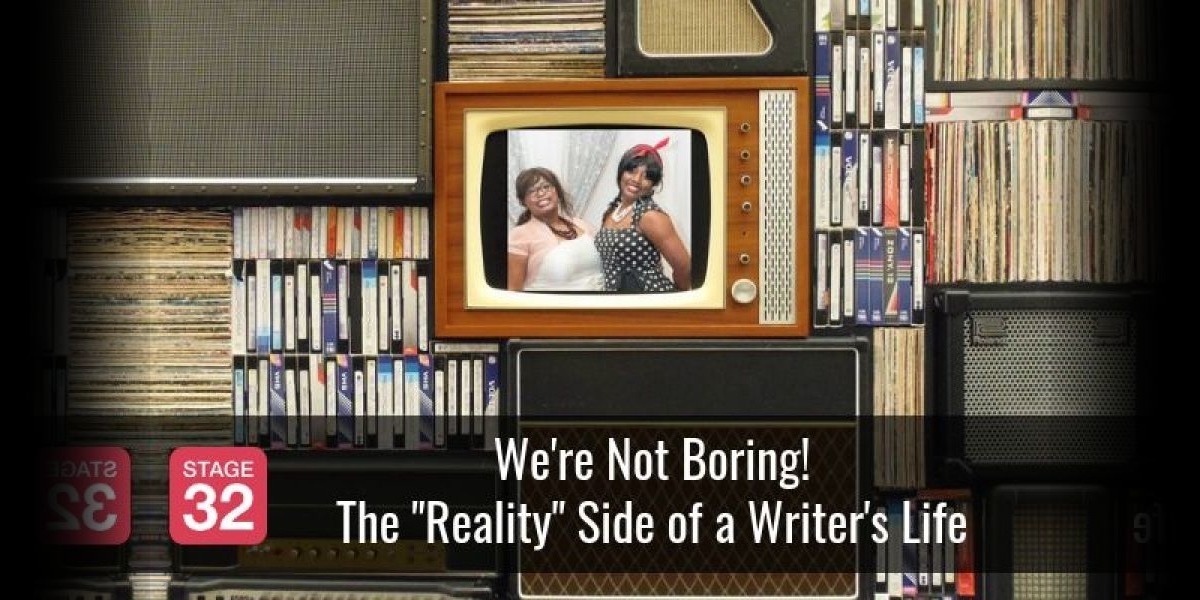