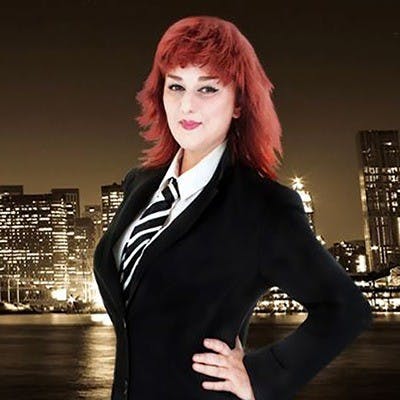 A Development producer is responsible for bringing stories to life. They help with generating revenue for the production company by securing commissions with broadcasters and distributors. Development producers assist with the choice of directors and then collaborate on the crew and actors to bring in. The creative producer is responsible for the development (together with the writer) of the script idea that needs to be turned to a film and it is their responsibility to work with the writer to polish or even rewrite scripts when necessary. 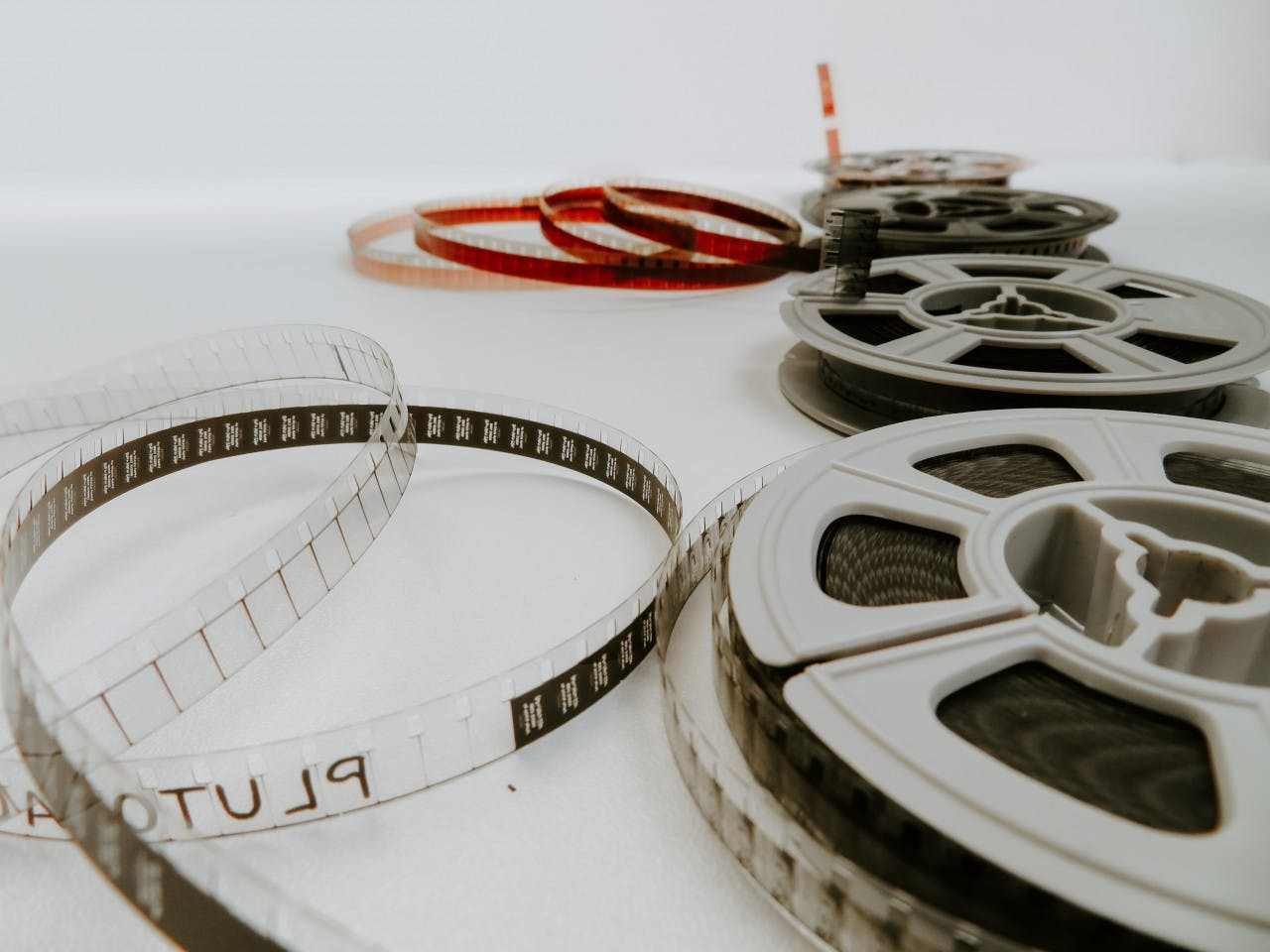 A line producer manages the daily operations of a film, commercial or TV series. Line producer takes care of the following processes in film production: 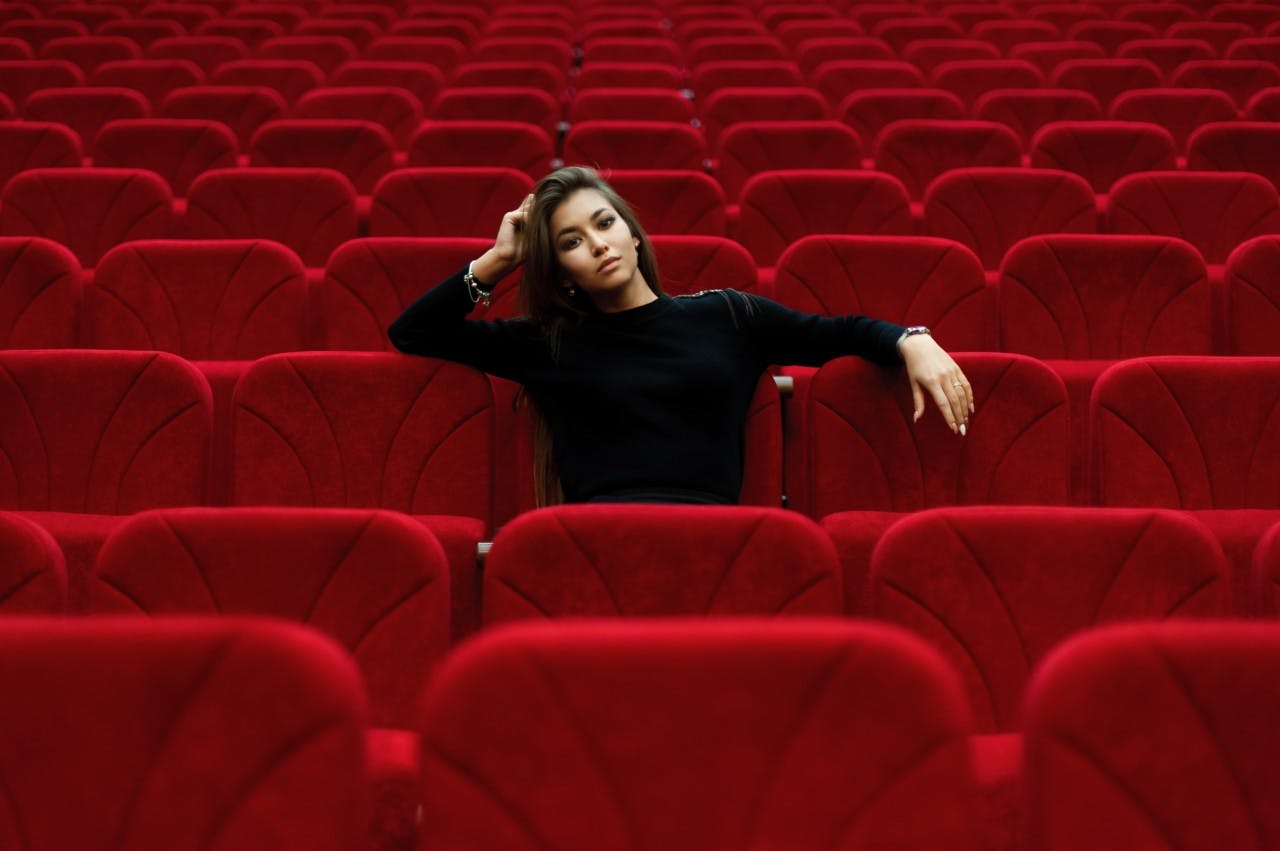 Differences Between the Line Producer and the Development Producer

A development producer is involved in the film from its beginning till it reaches the market and audience. A producer is the one who invests in a film and takes care of financing a film. They take the financial liability while the Line producer works on the budget. The Line Producer's role is limited to the production of the film.

Many production managers after working in many feature film projects become expert in allocating budget and managing a film which we call it “below the line”. However producers manage “above the line”. All intellectual property is managed and owned by development producer.

What is the Executive Producer’s Role in Film?

Sometimes an executive producer is an employee of a major film studio ensuring that the film is adhering to the company’s brand and values. The executive producer watches the first cut of the film and offers feedback and notes to the director, editor, and producer. 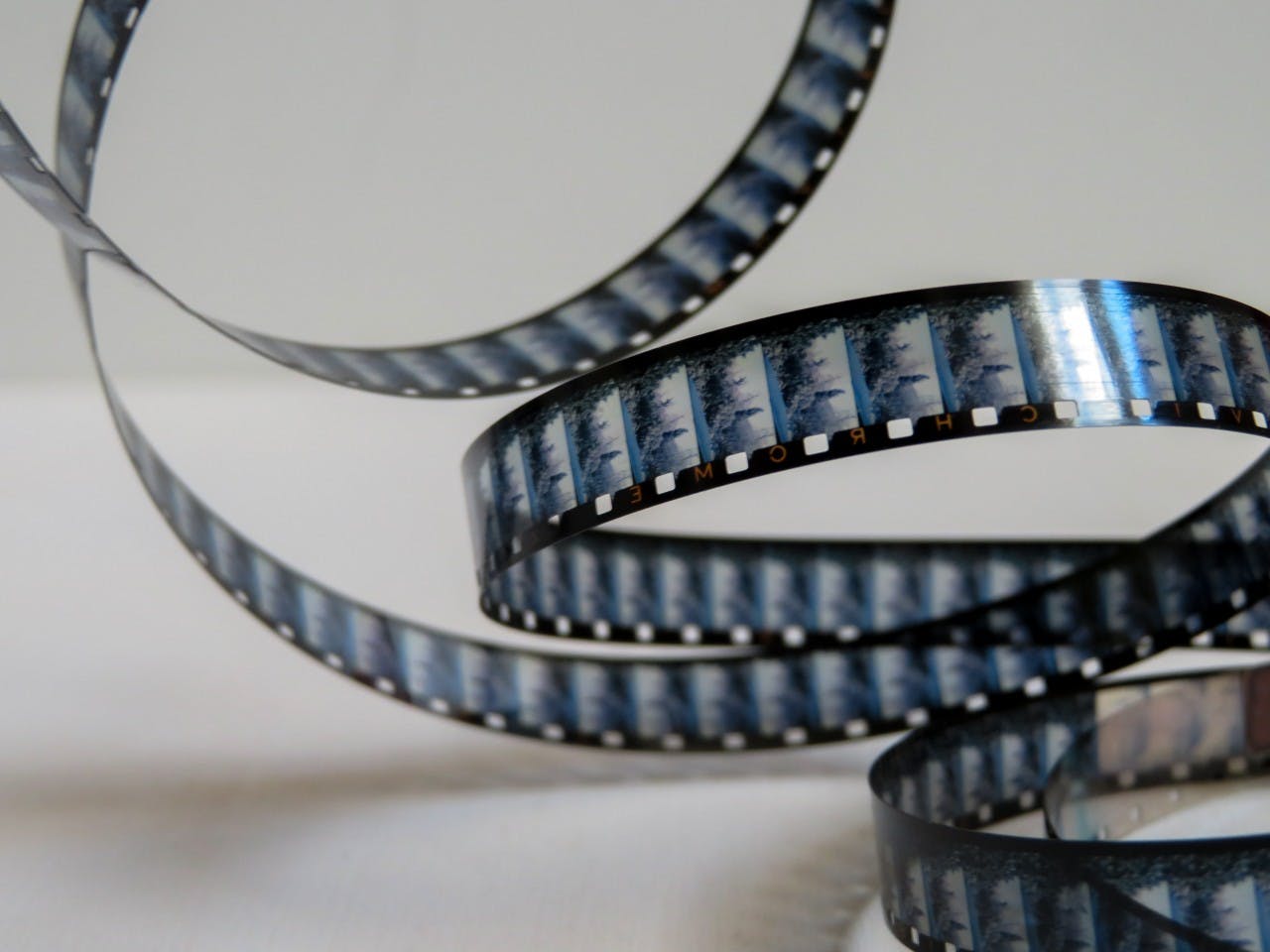 Who is a Co-producer?

A co-producer performs a portion of the creative production. The bigger projects require several co-producers to get it done.

What about Assistant Producers?

They take care of administration and work closely with producers from pre-production until marketing and distribution.

The film production has a high-stress level and comes with a lot of pressure. Most producers are self-employed while some are employed by the video industry, motion picture or radio, and television broadcasting companies. They can work in radio, cable TV, sporting industry and the performing arts. Their work schedule is irregular — they may have to work for very long periods, including weekends and even holidays when needed.

Producers in Canada and the United States can find work in a vast array of production fields in almost anywhere, majority of the jobs they get are concentrated in large centers that serve the motion picture industry hub. Almost all producers like to accept jobs from different parts of the world and gain experience as they travel moving from one location to another as they get contracts.

In the periods where cinema first started, the cigar-chomping studio mogul was very real — capitalizing on amazing looks and new technology and this was their way of filmmaking with the sole purpose of making money. After a while, some actors such as: Warren Beatty added production to their skill set so they would have more freedom to tell their personal stories.

The stereotypical image isn’t as common as it was used to be however, money is still a major determinant of projects which producers choose. That is what it means to be a producer in the studio world — bringing out the necessary cash to fund their movies while giving inputs on how he or she thinks things should be done. 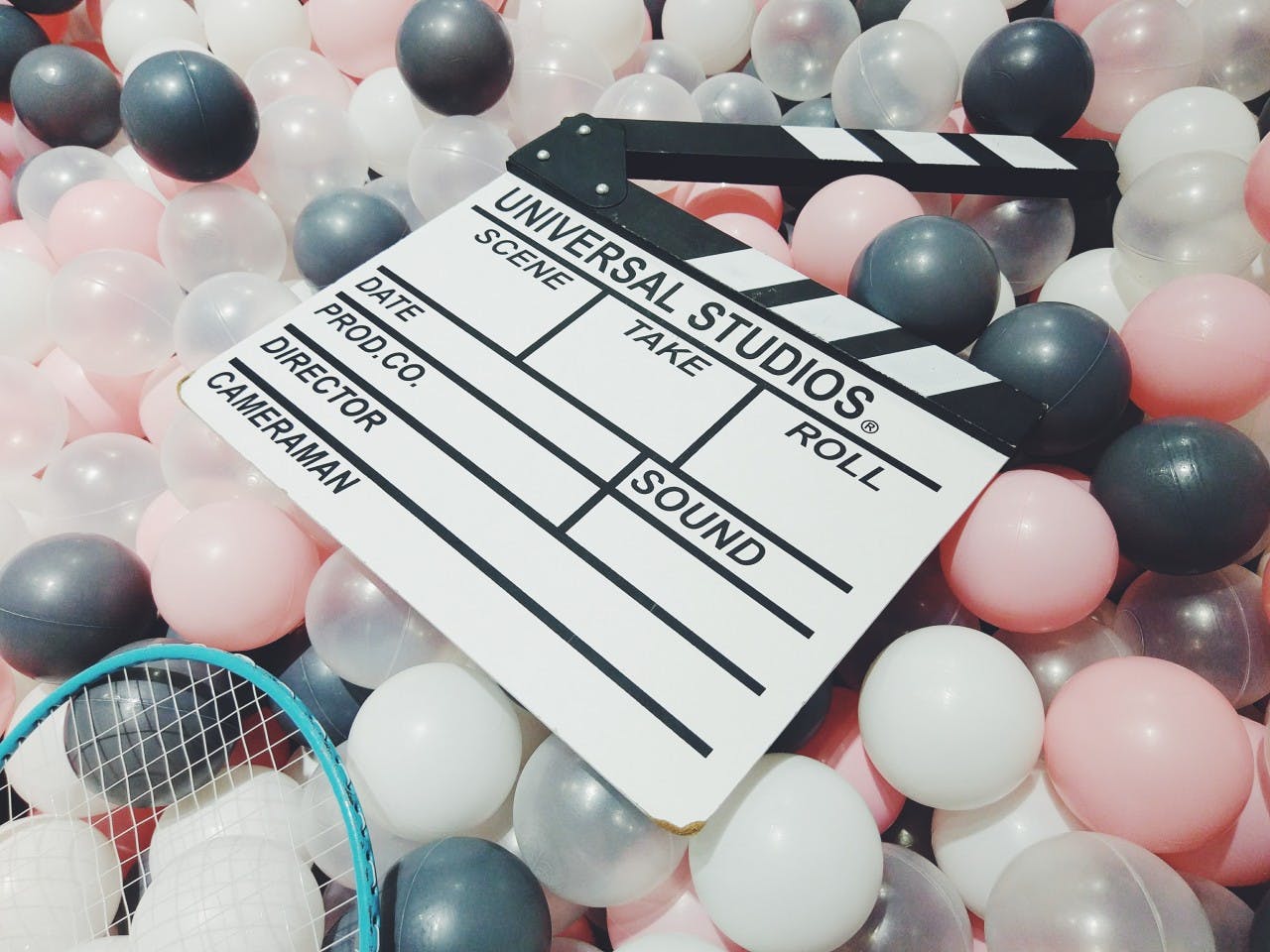 The Importance of Producers in Film Business

Producers do more than people often see in the final film. They have their input in the creative aspect of the movie however; they do far more than that. It’s a job that doesn’t get as much credit as it deserves. London based Canadian producer Sylvia Farago didn’t start out thinking she wanted to be a producer. She wanted to be a photographer and by 8 when she moved to London, she began shooting gigs for Dazed & Confused, from which she got into photo editing and then photographic directing. She spent 2 years as a creative producer in Burberry — working in every department from campaigns to catwalk shows — after which she set up her production company.

In the film industry, the job of the producer seems to be the one that cannot really be completely defined and it is one that isn’t all too recognized, however, it is surely one of the most difficult. Son of legendary Darryl F. Zanuck, Richard D. Zanuck who made movies like The Sting (1973), Jaws (S. Spielberg, 1975), Driving Miss Daisy (B. Beresford, 1989) or Road to Perdition (S. Mendes, 2002) among others noted several years ago.

Over the years, the role of the film producer has evolved through different stages. Moments of grandeur and great protagonism — the Hollywood studio system era- have been followed by others of marginalization and downsizing — with the peak of so-called auteur cinema in the 1960s. A change has been observed over the last 3 decades. A steadily growing appreciation for the post has been observed, especially the creative producer*.*

People are yet to grasp the full meaning of production or what their responsibilities are. It is quite unfortunate that a position as important as this doesn’t have a clear image in the minds of people. Some people if not most, just see the producer as the moneybag. Perhaps that is why most newcomers in the industry would rather be a screenwriter or a director but not a producer. However, I must point out that screenwriters and directors who have recorded any form of success did it with a professional producer who creatively helped them behind the scene to make the tasks a reality and flourish a film production project and it a successful one…most of the time.

The responsibilities of the producer right from the very beginning include both creative and financial responsibilities without having to confine itself to anyone over the other. Only the industry’s evolution as well as the aptitudes of people who have held this job has tipped the balance towards technical know-how or less frequently towards the creative capacity.