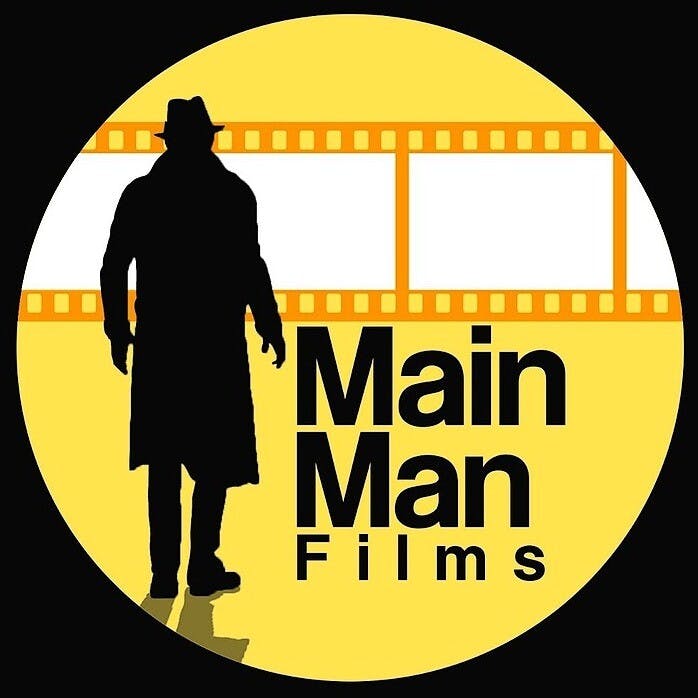 Art Thomas
a year ago

It has been nine (9) months since director Newton Barabara of NBS Studios yelled “Cut” on the set of ‘KATAKATA,’ his first international collaboration. After the film wrapped, he immediately placed a video call to his collaborators in the United States. His exact words were “We did it!” recalls Stage 32-members, Art Thomas of Main Man Films LLC™ and Kevin Shand of Pedras Productions™.

The ‘it’ Barabara referred to is the impressive impact and meaningful conversations started by this filmmaking trio. Since wrapping on the project, the film has been an official selection in several film festivals, including the Belize International Film Festival and ENIFF (Eastern Nigeria International Film Festival), where Jerry Williams also picked up the ‘Best Actor’ award.

But it didn’t stop there. In addition to the film festivals, the film has been picked up by AfroLandTV, where it is currently streaming on their AVOD platform, and ITN Distribution worldwide.

"Since the film’s release we have received great feedback from our distributors and from our viewers. So, we salute Newton for making a great film in the midst of a global pandemic and juggling a host of challenges that filmmakers did not have to deal with just two years ago.” Shand added that “we were looking to tell a unique story that showcases new and different voices and this film does that.” Since finishing “Katakata” Shand has joined the Cherokee Nation Film Office, where he serves as it’s Film Commissioner. The mission of the Cherokee Nation Film Office is to increase the presence of Native Americans in every level of the film and television industries, while creating opportunities for economic development and jobs in the Cherokee Nation."

“Stories crossing Borders” ™ is the motto of Main Man Films, and ‘Katakata’ is an excellent example of how Stage 32 can not only make but facilitate collaborations between its members no matter where they might reside on the planet.

“Who would have thought that Nigeria-based Newton Barabara Studios and IPAC Resources and Investments located over 7,000 miles from Colorado (USA) could partner with us to achieve this success?” says Barabara. You can read an earlier post that tracks the project's inception here on Stage 32.

When asked what would the team like to share with emerging filmmakers, they offered the following tips.

“Understanding the market for your film is critical, and without a clear focus on ‘who’ the film is being made for, you can spend a lot of time spinning your wheels,” says Thomas. “In many cases, it is best to start with the end in mind. With the Katakata project, the producers decided to reverse engineer the process. That means we developed our distribution strategy before the script was completed.”

Collaboration is essential in today’s filmmaking experience. However, getting the word out about your project is equally challenging. “When I was asked to support the marketing of the Katakata film, I worked with Main Man Films to develop a go-to-market strategy that would introduce the project to both distributors and stakeholders alike,” says Gabriel Sanders of BTG Production.

"Companies like the British Broadcasting Corporation (BBC), Home Box Office (HBO), and Netflix are searching for original stories while offering development opportunities for emerging filmmakers located on the African continent. With this information, combined with the knowledge that Nigeria is the number one producer of films in Africa, we decided to develop an original project that highlights our undiscovered talent and filmmaking capabilities,” says Barabara.

Independent film is in many ways more exciting than your traditional studio films. As a smaller entity, screenwriters and production companies have the flexibility to create the type of content that allows them to flex their creative genius. However, with that agility, we must remember to avoid chaos by ensuring that the business side is attended to. In other words, you are creating two projects, especially if you want to make it commercially viable.

The first project consists of your creativity expressed through a well-written script, strong performances from your actors that embody the director’s vision, excellent camera work, and impressive editorial capabilities. At this stage in the production, you could say to yourself: “Congrats, I shot my film/project, and my team is ecstatic about our accomplishments. It’s been weeks, possibly months, and the production chaos has ended.” Well, in some respects, you are just beginning. The second project takes on a distinct but related set of issues. This is where the project meets the scrutiny of the regulatory and business requirements associated with the industry. Here are a few things to consider:

While this is not an exhaustive list, hopefully, you get the idea of what you might consider when you want to mitigate or remove any associated chaos. Without these or similar items being addressed, distributors, streamers, financiers, and others might be reluctant to take on your project; it may be viewed as being encumbered in the eyes of those who might otherwise be interested.

After all, this is the film business and thinking about the requirements and/or needs of others is vital. That is unless you want to experience chaos or, as they say in Nigeria, “Katakata”.