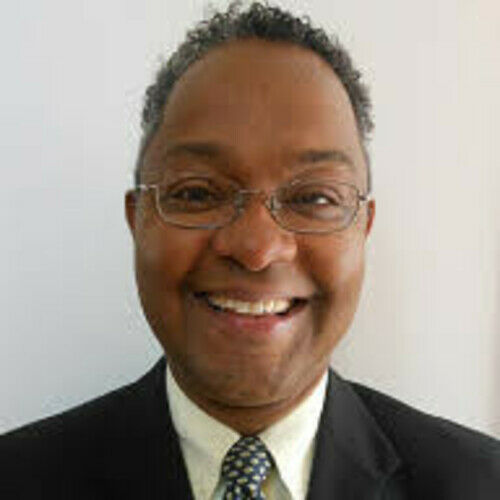 “Originally from Detroit, Michigan - Arthur O. Thomas is an award-winning 'international' producer who earned his MBA in International Sales / Marketing at Notre Dame de Namur University in Belmont, California. Concurrent with forming Main Man Films, he logged over 20 years with two Fortune 100 firms, traveling to over 42 countries, giving him a unique perspective on the nuances of navigating through a variety of cultures. His professional career originally focused largely in the international logistics arena and evolved to include both international / domestic television and film production. He held the position of Executive Vice President of Programming with CoLours TV, America’s first multicultural cable channel for nearly a decade. He has produced projects in Japan, Belize, Uganda, Singapore, Germany, Jamaica, Zimbabwe, Bahrain, Nigeria, England, Jordan and South Africa. His latest film endeavors include “Hush Money” on Amazon and “The Shadow Walkers “ was distributed by Lionsgate and Netflix. In 2019 he was an executive producer on “AVA”. When not on set he teaches at the Colorado Film School and Metropolitan State University Denver.” 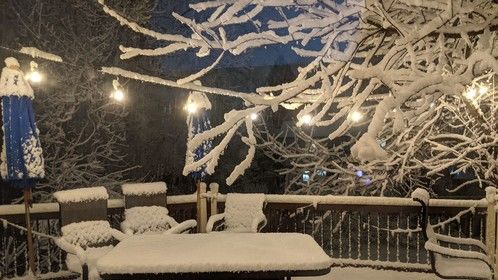 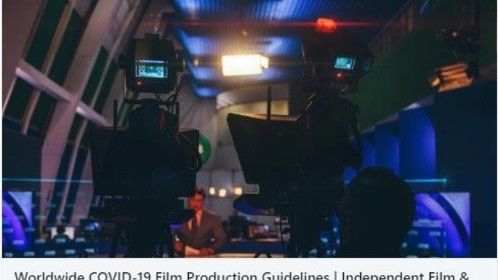 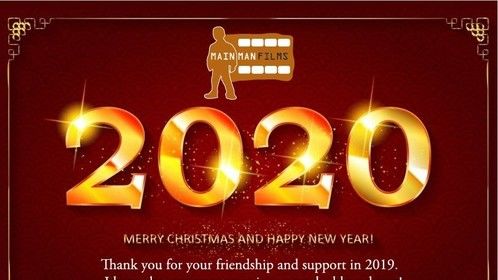 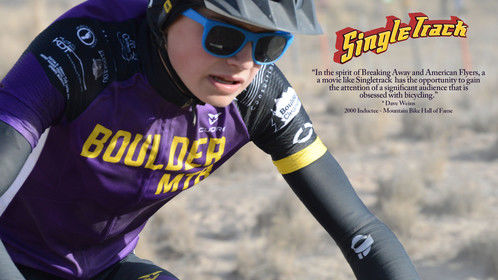 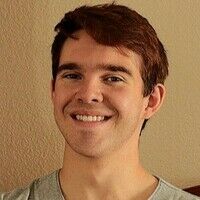 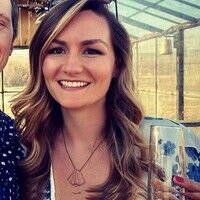