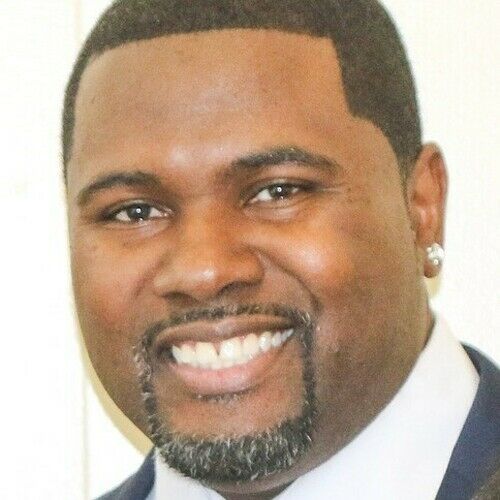 Kevin Johnson, a native of Detroit Michigan, has been writing for more than 35 years. Having movie night every Saturday with his family led him to writing his own movies and TV shows.

His passion for romance, horror, drama, comedy, and sci-fi shines in his work. Throughout his career, he has written over five scripts, two children’s books, and has acted in three small low budget films. In his spare time, he also writes poetry and music. He has aspirations to write for a major network and he has started his own production company (LaDon Entertainment). 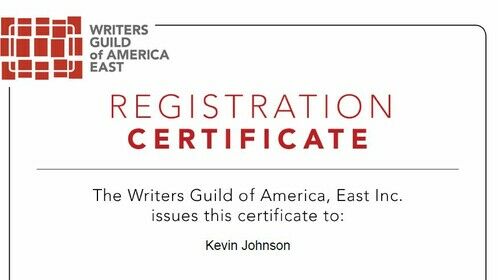 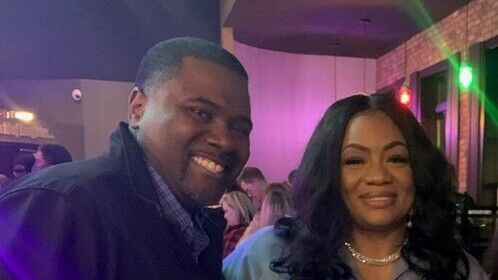 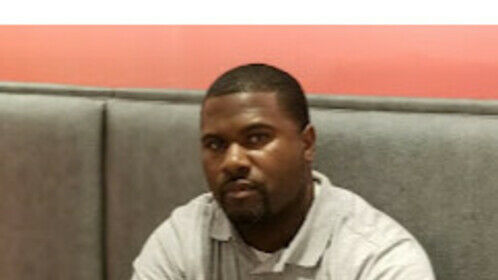 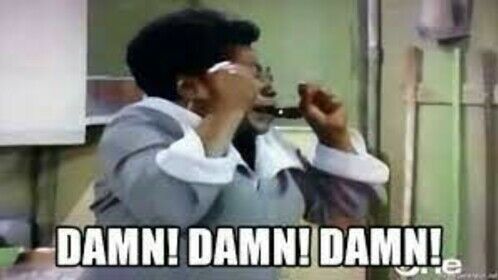